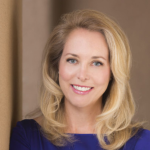 Valerie Plame is an American writer, spy novelist, and former officer who worked at the United States Central Intelligence Agency (CIA). As the subject of the 2003 Plame affair, also known as the CIA leak scandal, Plame's identity as a CIA officer was leaked to and subsequently published by Robert Novak of the Washington Post. To know more about her, scroll the page below!

Valerie Plame tries to lie her way into Congress 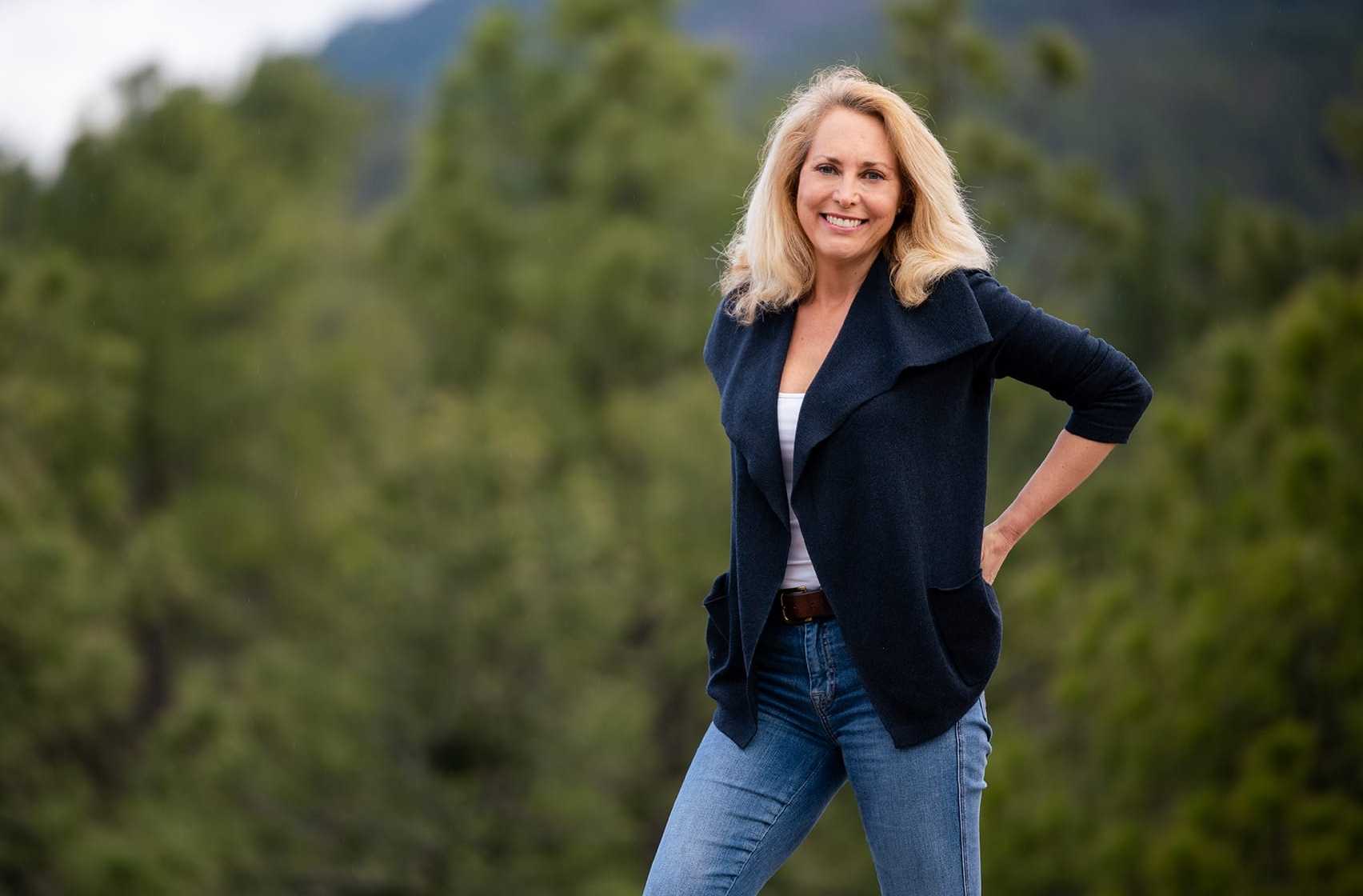 For ex-CIA officer and anti-Semitic conspiracy monger Valerie Plame, who now is running for Congress in New Mexico, lies and smears apparently are fair game.

Plame this week released a spectacularly meretricious video advertisement that repeats the thoroughly debunked falsehood that former Vice Presidential Chief of Staff I. Lewis “Scooter” Libby “leaked [her] identity.” It's not true. But it’s all part of a high-gloss effort to further the image Hollywood created for her in 2010.

Years after Deputy Secretary of State Richard Armitage, not Libby inadvertently revealed Plame’s allegedly covert status to columnist Robert Novak in 2003, Hollywood turned Plame into a heroine in its movie Fair Game. This film, a very entertaining but even more misleading piece of agitprop, portrayed Plame and her flagrantly dishonest then-husband, former Ambassador Joe Wilson, as victims of a vast right-wing conspiracy.

The out-of-control prosecutor Patrick Fitzgerald wrongly convinced a jury to convict Libby of lying about the Plame affair, even though Libby definitively was neither Novak’s primary nor secondary source. But Libby’s closeness to Vice President Dick Cheney added heft to the crazed idea of a sinister, anti-Plame-and-Wilson conspiracy. As a result, both the movie and Plame’s new ad portray Libby as the heavy.

Still, because President Trump finally pardoned Libby when the exonerating evidence became overwhelming (a pardon that President George W. Bush should have signed back in 2009), Plame presents herself now as a victim of Trump as well. The ad ends with Plame looking into the camera while saying, “Mr. President, I’ve got a few scores to settle.”

Plame should spare us the deceit and the drama-queen persona. With her book and movie deals, she surely has made a pretty penny from her fame. And to somehow present herself as an avenging angel against Trump (apparently a convenient political target in Plame’s New Mexico district) is ludicrous. Trump’s pardon of the innocent Libby did absolutely nothing to inconvenience Plame.

Libby, however, lost his voting privileges for several years, lost his law license for nearly a decade, paid huge legal fees, and was fined another $250,000, all for lies he never told about a leak he didn’t commit. It is beyond disgusting for Plame again to demonize Libby by portraying him as a malevolent mastermind of “revenge” against her husband.

Plame should get nowhere near a seat in Congress. Even by Congress’ sometimes questionable standards, her level of integrity is woefully lacking. 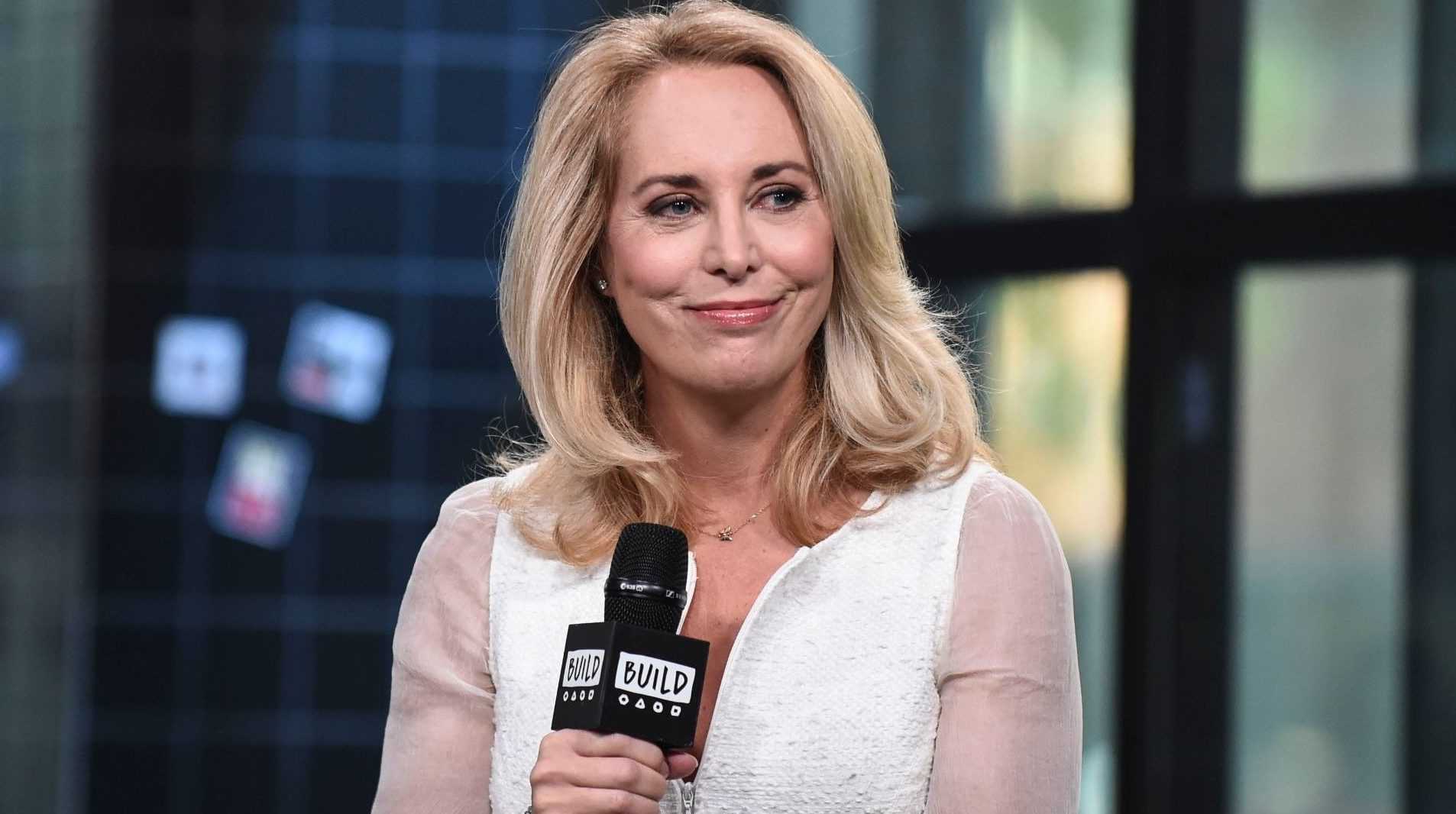 Where is Valerie Plame born?

Recalling her early life, Valerie Plame was born in Anchorage, Alaska. She holds American nationality and belongs to white ethnicity. She was born to a father Samuel Plame III and a mother Diane. Her paternal grandfather was Jewish, the son of a rabbi who emigrated from Ukraine. She was unaware, until she was an adult, that her grandfather was Jewish.

Regarding her education, She graduated in 1981 from Lower Moreland High School, in Huntingdon Valley, Pennsylvania, and in 1985 from Pennsylvania State University, with a B.A. in advertising. While attending Penn State, she joined Pi Beta sorority and worked for the business division of the Daily Collegian student newspaper.

What is the profession of Valerie Plame? 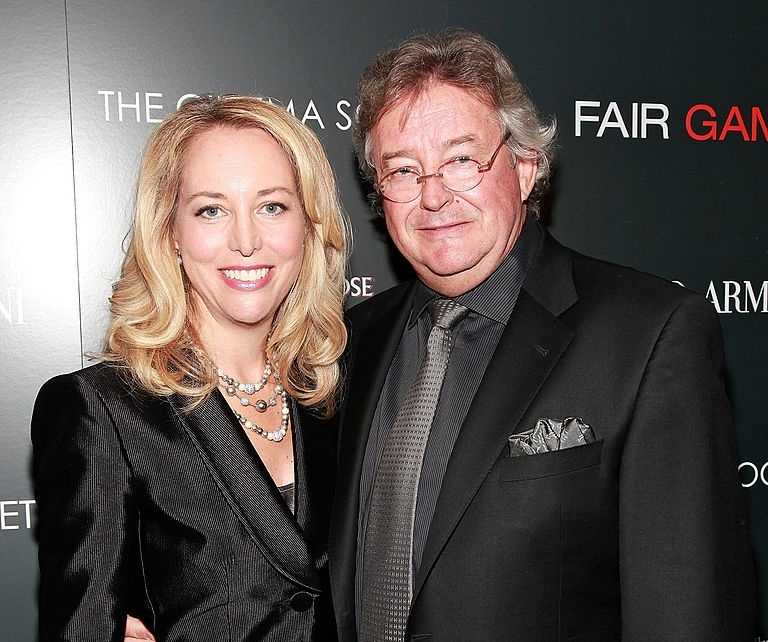 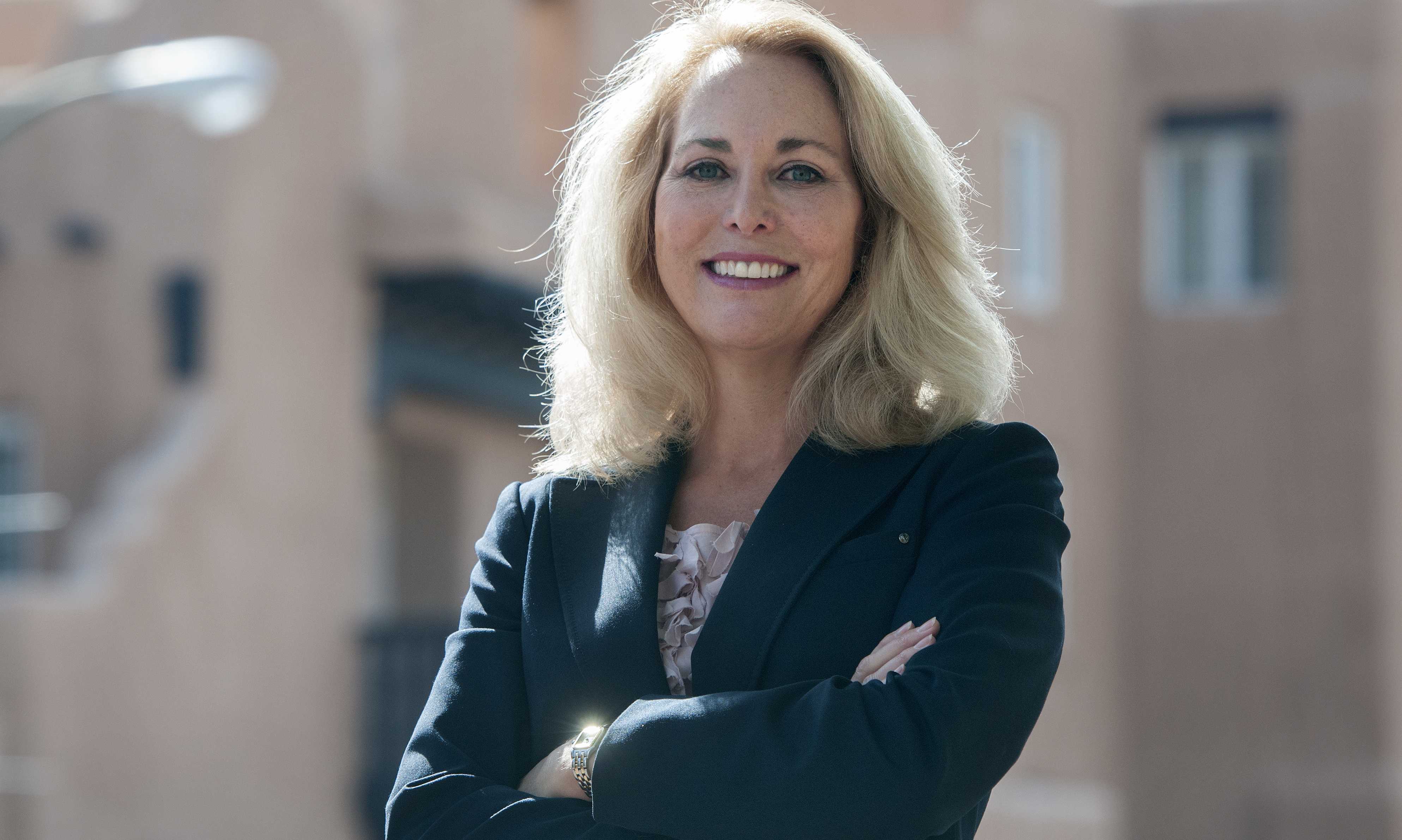 Who is Valerie Plame married to?

Reflecting her personal life, Valerie Plame married Todd Sesler, the marriage ended in divorce in 1989. In 1997, while working for the Central Intelligence Agency (CIA), she met former Ambassador Joseph C. Wilson. They were married on April 3, 1998. Wilson relates in his memoir, he was separated from his second wife Jacqueline. They divorced after 12 years of marriage so that he could marry Plame. Wilson and Plame divorced in 2017. Before their divorce, the couple shares together two children.

How much net worth does Valerie Plame?

As an ex-CIA officer, she earns the sum of good money from her career. As of now, we have no information about her current net worth and salary. In the case of an update, we will let you know. Further, her writing career surely adds her fortune.

How tall is Valerie Plame?

As per the online sites, Plame has a decent height and weight. The information about her body statistics is yet to be disclosed. In the case of disclosed, we will let you know.