Everything To Know About Nick Lachey

What is Vanessa Lachey Famous For? 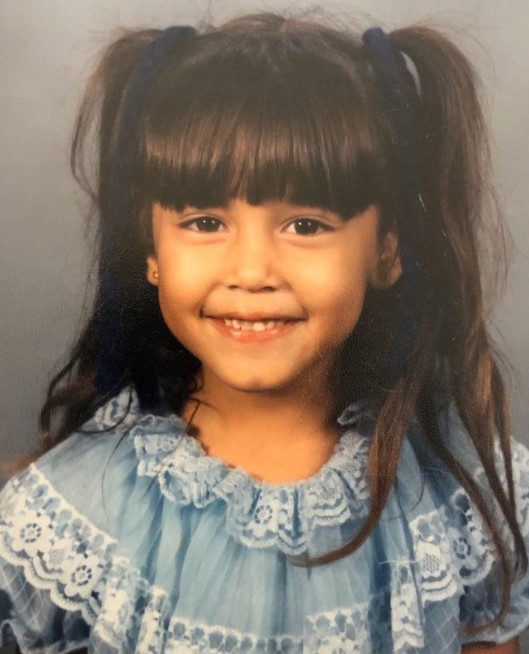 Where is Vanessa Lachey From?

Vanessa Lachey was born on 9 November 1980. Her birth name is Vanessa Joy Minnillo. Her birth place is in Angeles City in the Philippines. She holds dual nationality, American as well as Philippine. She was born to her father, Vincent Charles Minnillo, and her mother, Helen Ramos Bercero. She has an adopted brother named Vincent Jr. She grew up in several countries due to her father's job in the Air Force. She lived in Washington, California, Nevada, Florida, Germany, and Japan. Following her parents' divorce, they both remarried. She and her brother relocated to Turkey with their mother and new stepfather. The siblings returned to their father's home by 1991 and settled in Charleston, South Carolina with their stepmother, Doona. She attended the Roman Catholic Bishop England High School. Previously, she attended eight schools in nine years due to her father's service in the Air Force. She also attended Our Lady of the Assumption Catholic School for a year.

She belongs to mixed ethnicity and her religion is Christianity. Her zodiac sign is Scorpio. 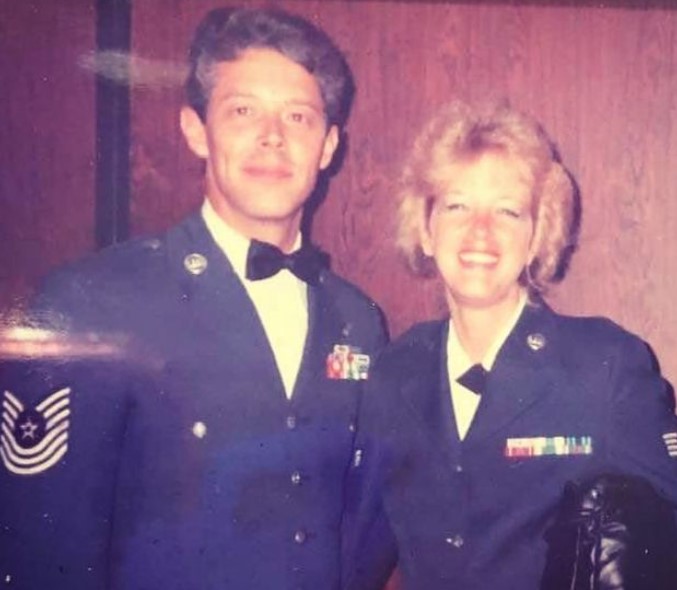 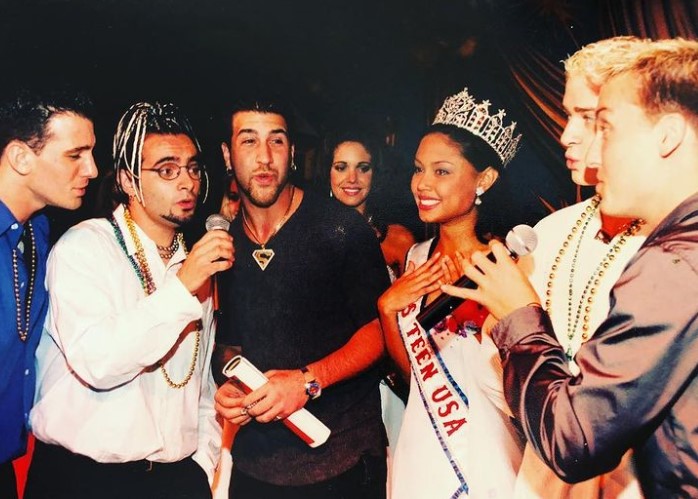 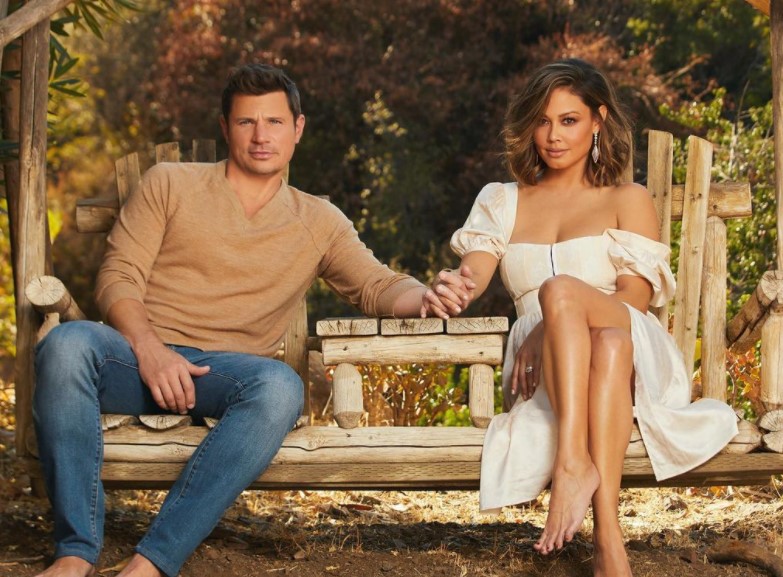 Who is Vanessa Lachey Husband?

Vanessa Lachey is a married woman. She is married to singer Nick Lachey. The couple started dating Nick in 2006. He had recently divorced from his wife, Jessica Simpson. The couple got engaged in 2010 and tied a knot to each other on 15 July 2011. The couple shares three children together, Phoenix Robert, Brooklyn Elisabeth, and Camden John. 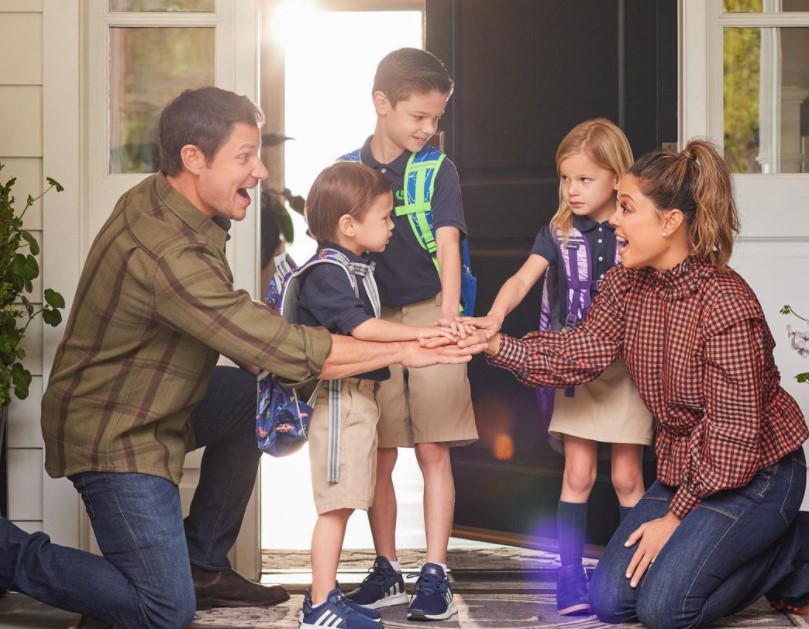 How Tall is Vanessa Lachey?

Vanessa Lachey stands at the height of 1.7 m i.e. 5 feet and 7 inches tall. She has a weight of 119 lbs i.e. 54 kg. She has a slim body build. Her body measurements are 34-23-34 inches. Her eye color is dark brown and her hair color is also dark brown. Her sexual orientation is bisexual.

What is Vanessa Lachey Net Worth?

Trivias About Vanessa Lachey You Need To Know.