Vanessa Lucido on The Curse of Oak Island 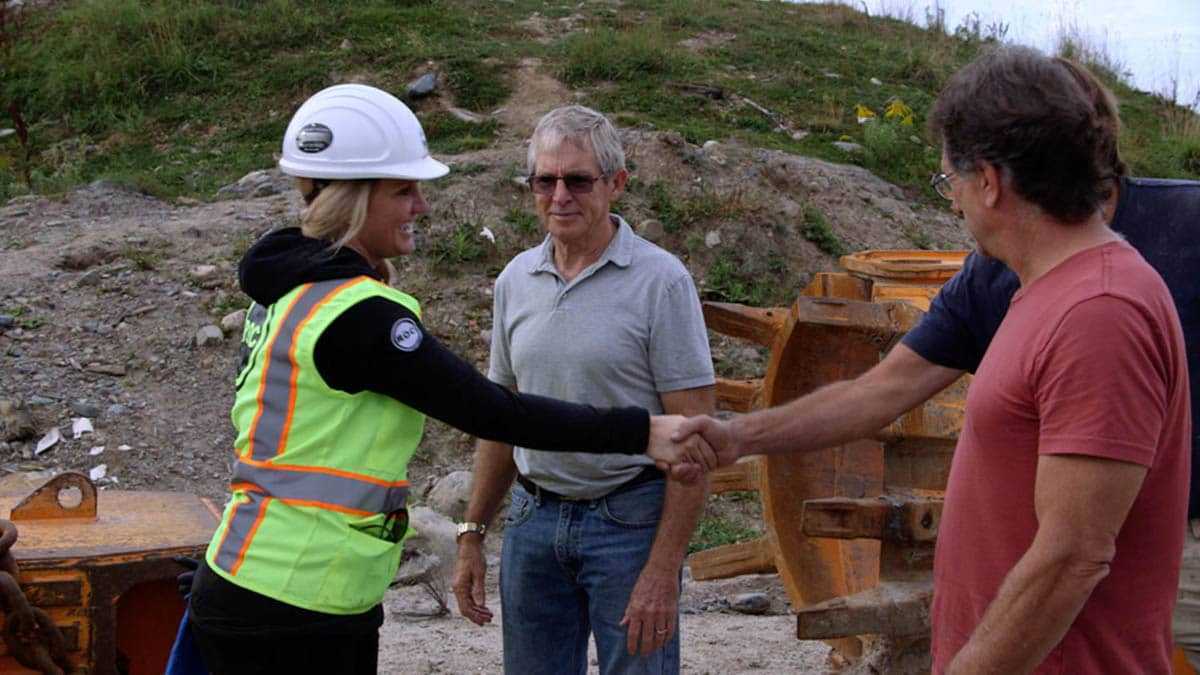 Vanessa Lucido on The Curse of Oak Island

Vanessa Lucido, CEO of ROC Equipment, is helping the treasure hunter brother, Rick and Marty Lagina to excavate borehole H8 on their show, The Cure os Oak Island. Gaining experience working with her father since a very young age, she established one of the successful and multi-million dollar drilling and equipment company.

However, Vanessa has seen disappointments while running the borehole H8 operation on the latest episode of The Curse of Oak Island. The ground beneath the huge metal oscillator disappeared when the rig responsible for hauling up the underwater soil in the Money Pit area clanked and shifted. Vanessa after inspecting the earth underneath the rig told the borehole was caving in on itself and asked the treasure hunting team to shut down the oscillator.

The gaping sinkhole was 11 feet across. It created instability in the entire area Vanessa is operating.

Vanessa and the treasure hunting team had to put their operation on hold. There is a chance that the whole Money Pitt area could collapse if the team continued ignoring the possibilities. Engineers will inspect and evaluate the site to determine whether to continue or not. not.

Who is Vanessa Lucido The Curse of Oak Island?