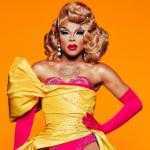 Vanessa Vanjie Mateo, popularly known as Miss Vanjie, Vanjie, or Jose Cancel is an American drag performer and a reality star. She is best known for competing on the tenth season of RuPaul's Drag Race. She also competed in the eleventh season of the show, where she was placed in the fifth position.

What is Vanessa Vanjie Mateo Famous For? 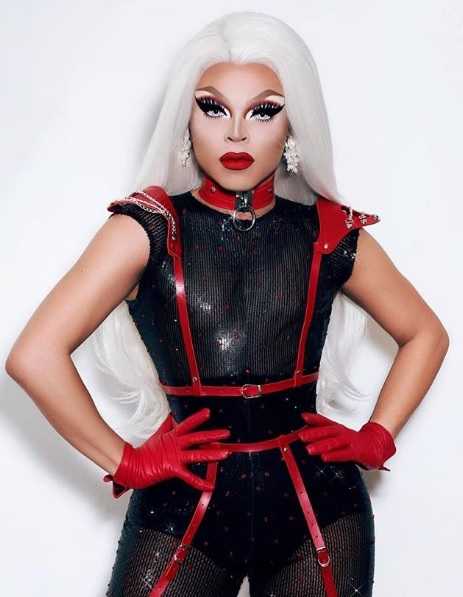 Where was Vanessa Vanjie Mateo Born?

Vanessa Vanjie Mateo was born in October 1991. Her birth name is Jose Cancel. Her birth place is in Tampa, Florida in the United States. She holds American nationality. She is of Puerto Rican descent. Information about her parents is currently unavailable. Her zodiac sign is Libra.

She started doing drag when Drag Race season three and All-Stars alumna Alexis Mateo hired him as a backup dancer.

Vanessa competed on the tenth season of RuPaul's Drag Race. The show premiered in March 2018. She was eliminated in the first episode.

She was announced as one of the fifteen competitors for the 11th season of RuPaul's Drag Race.

She finished its 11th season in the fifth place after being eliminated by Brooke Lynn Hytes.

She was featured on the September 2018 issue cover of Gay Times.

She also appeared in an episode of the 14th season of Germany's Next Topmodel in 2019.

Chips Ahoy! sponsored her in May 2019 for a social media post for Mother's Day. The post got homophobic backlash. 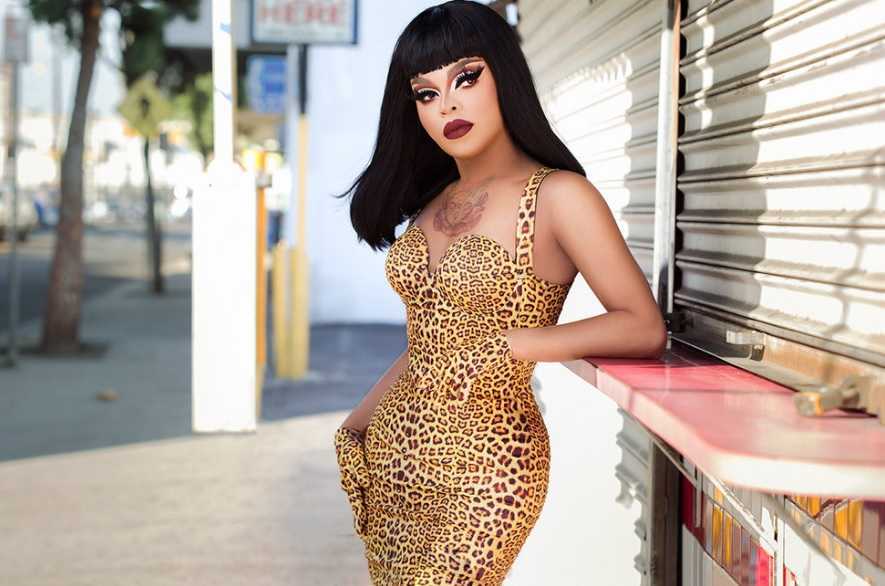 She also appeared in the music videos for Iggy Azalea's "Sally Walker" and "Started".

She performed as a backup dancer to the song on Jimmy Kimmel Live! in April 2019.

Who is Vanessa Vanjie Mateo Dating?

She has maintained a low profile regarding her personal life. She might be single or dating someone. No rumors regarding her affair have surfaced yet. 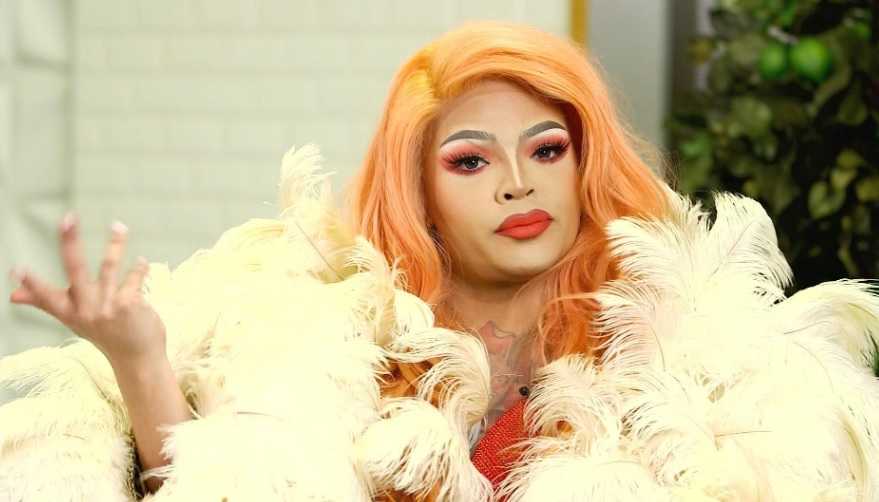 Information about her height, weight, and body measurements are currently unavailable. It will be updated soon.

What is Vanessa Vanjie Mateo Net Worth?

Vanessa Vanjie is a drag performer and reality star. She earns from her drag performing career. However, her salary and net worth are not available at present. It will be updated soon.