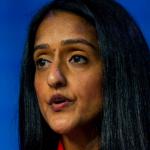 Vanita Gupta is an American civil rights attorney who is well known to be the current president and chief executive officer of the Leadership Conference on Civil and Human Rights. She is even the first woman ever to run the largest civil and human rights coalition in the United States.

She previously served as the principal deputy assistant attorney general and head of the Civil Rights Division at the U.S. Department of Justice for 3 years from 2014 till 2017.

She was previously appointed by the former US President Barack Obama to lead the Civil Rights Division as the Chief Civil Rights Prosecutor in 2014. The history repeated when President Joe Biden nominated Gupta to serve as Associate Attorney General on January 7, 2021, and she was confirmed by the Senate on April 21, 2021.

She is also recognized as the daughter of Rajiv L. Gupta, an Indian-American businessman and the current chairman of an auto parts company, Aptiv. Besides, she has over 149k followers on Twitter: @vanitaguptaCR.

What is Vanita Gupta Famous for? 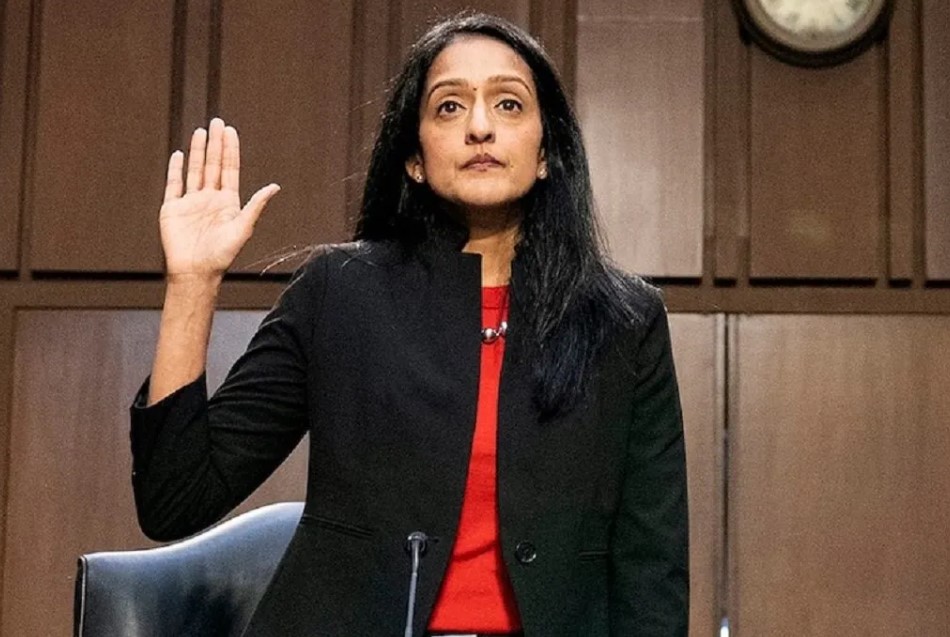 Where is Vanita Gupta From?

Vanita Gupta was born on November 15, 1974, in Philadelphia, Pennsylvania, United States. Her birth name is Vanita Gupta. Her nationality is American. Gupta belongs to Indian-American ethnicity while Scorpio is her zodiac sign.

Born as the youngest daughter to Indian immigrant parents; Rajiv L. Gupta(father) and Kamla Varshney(mother). Her father, Rajiv is a successful Indian-American businessman who currently serves as the chairman of Aptiv, an auto parts company. He is even a former executive with Rohm and Haas, a manufacturer of specialty chemicals while her mother, Kamla is a housewife. She was raised in a secular environment along with her elder sister, Amita Gupta. 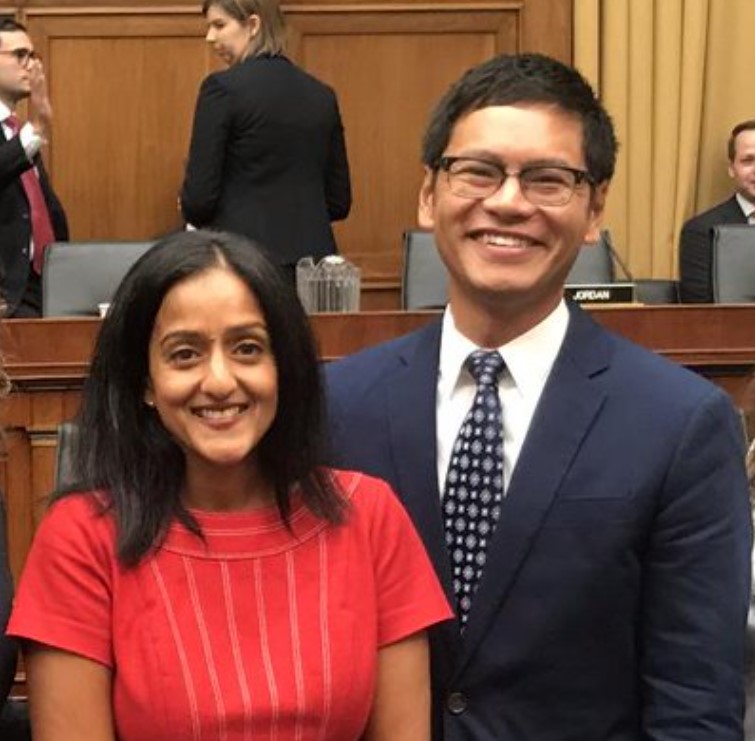 Vanita Gupta is a married woman. She has been married just once till date to her only husband, Chinh Q. Le. Chinh is also a Vietnam-American legal director of the Legal Aid Society of the District of Columbia who is championing the justice of people living in poetry in Columbia.

The couple got married in 2003 and has been together for over 18 years now. They even share two sons together.

With her position in the governmental officials and also through her parents, Gupta reportedly owns $42 million to $187 million in assets and properties

Most of her assets come from her shares in companies linked to her father that she even owns between $11 million and $55 million in shares of Avantor and also around $1 million shares of Aptiv.

With her million worth of fortune, she is even thus far the Biden administration's wealthiest political nominee that has publicly released a financial disclosure form.

Vanita Gupta is a beautiful lady in her 40s. She stands tall with a height of 5ft. 6inch.(1.68m) while her body weighs around 57kg(126 lbs). She has a brown complexion with black hair and brown eyes.

Trivias About Vanita Gupta You Need To Know.