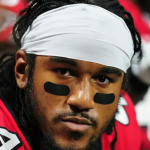 Victor Ramon Beasley Jr. professionally named Vic Beasley is an American football defensive end who plays for the Atlanta Falcons of the National Football Lague (NFL). After playing college football for Clemson University, he was drafted by the Falcons with the eighth overall pick in the 2015 NFL Draft. He was a consensus All-American for the Tigers in 2013 and 2014. In the year 2016, he was named to his first Pro Bowl and All-Pro honors, following his league-leading 15.5 sack season. Overall, he is a very talented footballer. 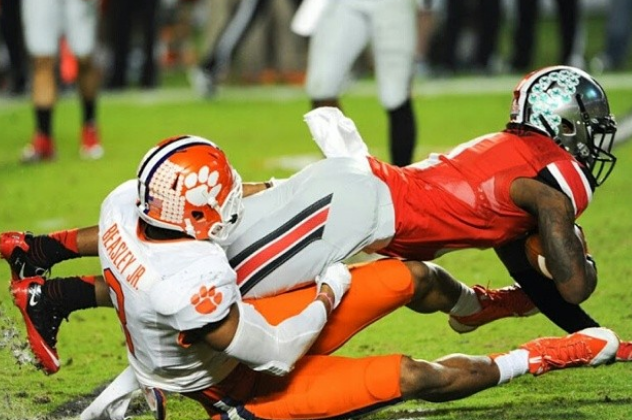 Falcons will not pursue negotiations with Vic Beasley

The Atlanta Falcons announced Monday they will not pursue negotiations with outside linebacker Vic Beasley, who is set to become an unrestricted free agent when the new league year begins on March 18. "As we continue to craft our 2020 roster, we'd like to thank Vic for five years of effort on behalf of our organization," Falcons general manager Thomas Dimitroff said. The Falcons selected Beasley, 27, with the No. 8-overall pick in the 2015 NFL Draft, and he played the 2019 season on the fifth-year option of his rookie deal. Improving the pass rush has been on Atlanta's agenda in recent offseasons, and the decision to part ways with Beasley makes that a clear priority.

Who are the Parents of Vic Beasley?

Vic Beasley was born on 8th July 1992, in Adairsville, Georgia, the USA as Victor Ramon Beasley Jr. He was born to father, Victor Beasley, and mother, Teresa Beasley. He had a brother, Tyrone Barrett, who died on 1st February 2014. As of 2019, he celebrated his 27th birthday. He is an American by nationality and he is of African-American ethnicity. He attended Adairsville High School in Adairsville, Georgia, where he was a three-sport standout in football, basketball, and track. Later, he went to Clemson College.

How was the Career of Vic Beasley? 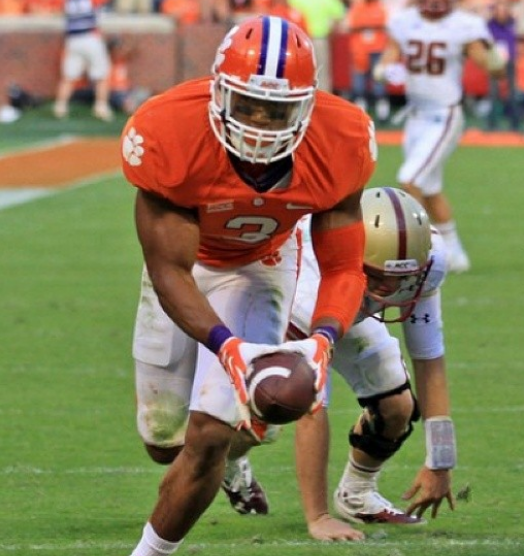 Is Vic Beasley Married or Not?

Vic Beasley is not married yet and he is still to get married yet. He has kept his personal life private and out of the spotlight. He usually doesn’t talk about his private life in the media and public. He is currently focusing on his career rather than spending his life in a relationship. He hasn’t mentioned his affairs publically and has managed to keep it low profile. There is no record of his marriage and divorce until now. According to the records, he is possibly single at the present time. He is straight by sexual orientation.

How tall is Vic Beasley?

Vic Beasley is a very handsome person with a charming personality and a nice attitude. He stands at the tall height of 6 feet 3 inches with a bodyweight of 112 kg. He has black hair color and his eye color is black. His other body measurements will be added soon once we get information about it. His body build is athletic. Overall, he has got a healthy body.

Trivias About Vic Beasley You Need To Know.