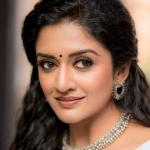 Vimala Raman is an Australian actress and former model who is best known for her appearances in Telugu, Malayalam, and Tamil language films. She has worked in Indian cinema since making her debut in 2006 with the Tamil film "Poi". Vimala also won the title of Miss India Australia in 2004. She portrayed the role of Aadhira in the Indian Tamil-language web series "PubGoa" in 2021. Besides, she is active on the social media platform with around 254k followers on her verified Instagram account: @vimraman, around 215k followers on her Twitter account: @Vimraman and has over 4million followers on her verified Facebook account:@vimalaraman

What is Vimala Raman famous for? 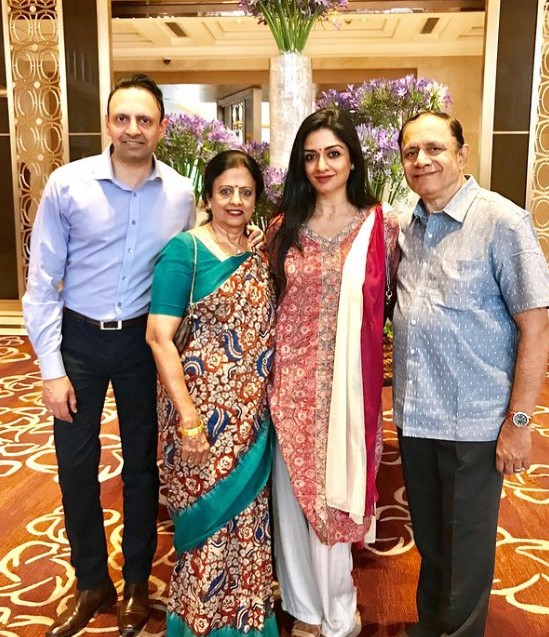 Where is Vimala Raman from?

Vimala Raman was born on 23 January 1982 in Sydney, New South Wales, Australia. Her birth name is Vimala Raman. She holds an Australian-Indian nationality. Her ethnicity is mixed while Aquarius is her zodiac sign. She is of Indian-Australian descent. Vimala was born as the daughter of Pattabhi Raman(father) and Santha Raman(mother). She has an elder brother, Prabhu Raman. She was raised in her hometown, Sydney. She did her schooling at Beverly Hills Girls High School.

Since her childhood, she was interested in acting and decided to pursue her career as an actress. So, she joined several acting classes and studied dance at the Sydney-based Natanalaya Dance Academy where she learned dancing under Jayalakshmi Kandiah's instruction. Later, she attended the University of New South Wales, Sydney, and got graduated with a degree in B.Sc Information Systems. Following her graduation, she began working as a model. 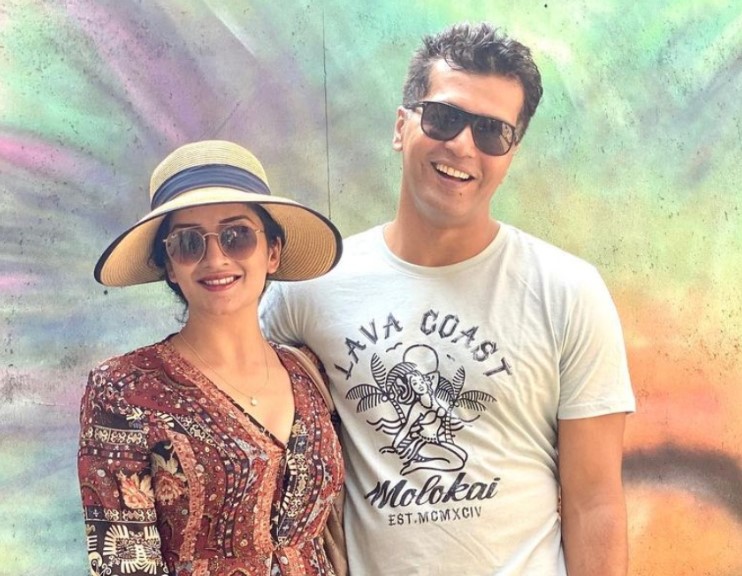 Everything To Know About Vinay Rai

Who is Vimala Raman's boyfriend?

Vimala Raman is currently in a relationship with Vinay Rai. Vinay is an Indian actor who is known for his role as Karthik in the 2007 film "Unnale Unnale". The couple has been dating for a long time and plans to marry shortly. The pair frequently upload photos to their social media profiles. They've also taken private vacations in the Maldives. Vimala currently resides in Sydney, Australia. Also, she enjoys adventure and frequently travels with her pals to new places. She adores animals and has two pets: a dog and a cat.

How much is Vimala Raman worth?

Vimala Raman has earned a handsome sum of money from her profession as an actress. Vimala began her acting career in 2006 and has since progressed to become one of the well-known Indian-Australian actresses. She has acted in several films for which she has received a large quantity of money. She makes additional income from her endorsement deals with many renowned brands. Vimala has a net worth of $5 million as of 2022, based on all of her earnings.

How tall is Vimala Raman?

Vimala Raman is a beautiful woman with a well-maintained hourglass body physique in her early 40s. She has a fair complexion with black hair and a pair of brown eyes. She stands tall with a height of 5ft 6 inches(1.67m) and has a body weight of 60kg(132 lbs). Her body measurement is 34-26-35 inches. Her shoe size is 7(US).

Trivias About Vimala Raman You Need To Know.