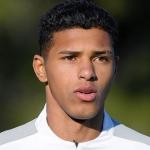 Vinicius Augusto Tobias da Silva, professionally known as Vinicius Tobias is a Brazilian footballer. Tobias plays as a right-back for the Spanish club, Real Madrid B. He started his football career at Internacional before joining Shakhtar Donetsk in 2022. However, Donetsk loaned him to Real Madrid in April 2022, in the wake of the Russian invasion of Ukraine. 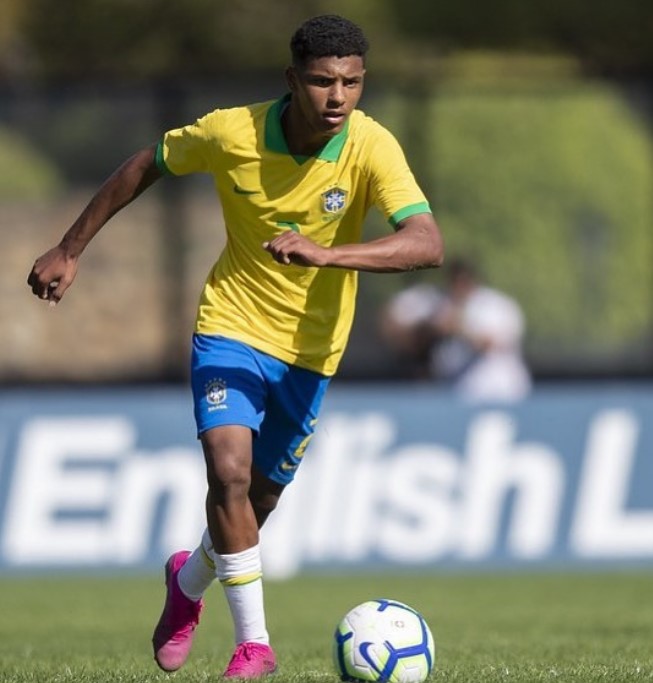 What is Vinicius Tobias Famous For?

Where is Vinicius Tobias From?

Vinicius Tobias was born on 23 February 2004. His birth name is Vinicius Augusto Tobias da Silva. His birth place is in Jardim Matarazzo, Sao Paulo in Brazil. He holds Brazilian nationality. He belongs to South American ethnicity and his religion is Christianity. His zodiac sign is Pisces. Information about his parents, siblings, and education is not available at present. 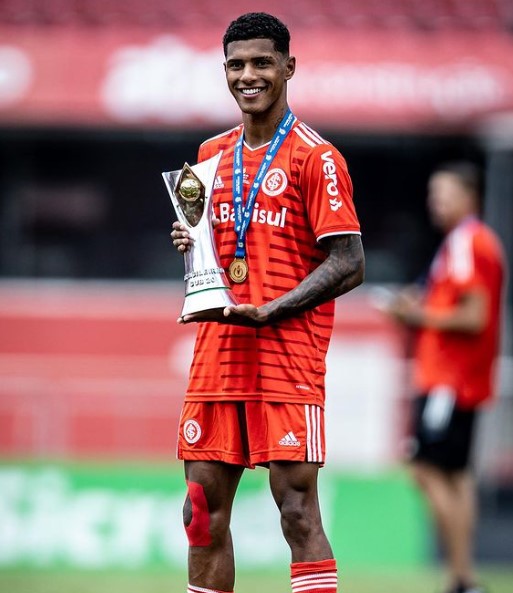 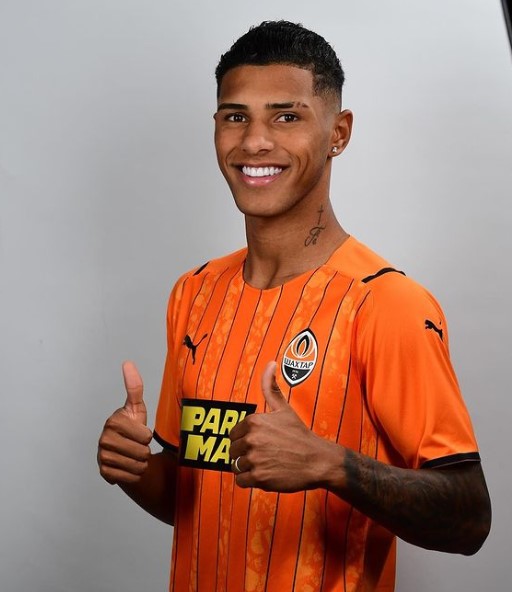 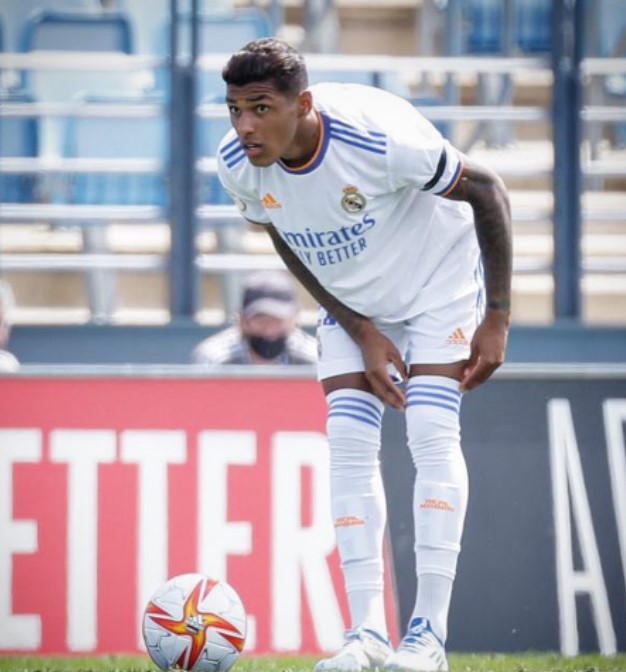 Who is Vinicius Tobias Wife?

Vinicius Tobias is young but already married. He is married to his wife, Ingrid who is a blogger. The couple got married in July 2021. More details about his personal life will be updated here. 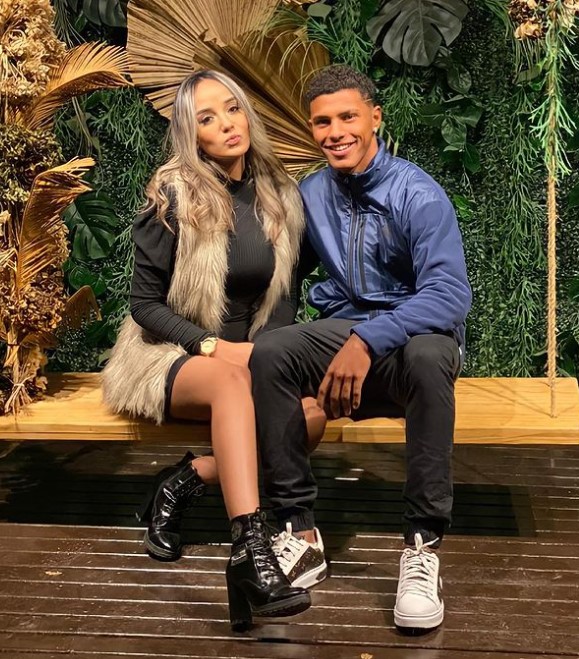 What is Vinicius Tobias Height?

Vinicius Tobias stands at the height of 1.75 m i.e. 5 feet and 9 inches tall. He has a body weight of 66 kg. He has an athletic body build. His eye color is dark brown and his hair color is black.

What is Vinicius Tobias Salary and Net Worth?

Vinicius Tobias is considered one of the best young footballers in the world. After spending 6 years with Internacional, he joined the Ukrainian club, Shakhtar Donetsk in 2022. In the wake of the Russian invasion of Ukraine, he signed with Real Madrid on a loan deal in April 2022. The young right-back will surely land a lucrative contract and a handsome salary in the coming years. It is reported that Tobias has already agreed in pre-contract to stay at Real Madrid on a permanent basis. The club will trigger the player's buyout clause between €17 and €18 million. He would then earn around €3.5 million in salary.

At present, his net worth is estimated at around €1 million.

Trivias About Vinicius Tobias You Need To Know.