Wanda Yvette Sykes, popularly known as Wanda Sykes is an American actress, stand-up comedian, and writer. Sykes rose to prominence as the writer on The Chris Rock Show, for which she won a Primetime Emmy Award in 1999. In acting, she is known for her roles in tv series, The New Adventures of Old Christine, Curb Your Enthusiasm, Black-ish, and The Upshaws among others. She has starred in several movies and has voice roles in several animated movies.

What is Wanda Sykes Famous For? 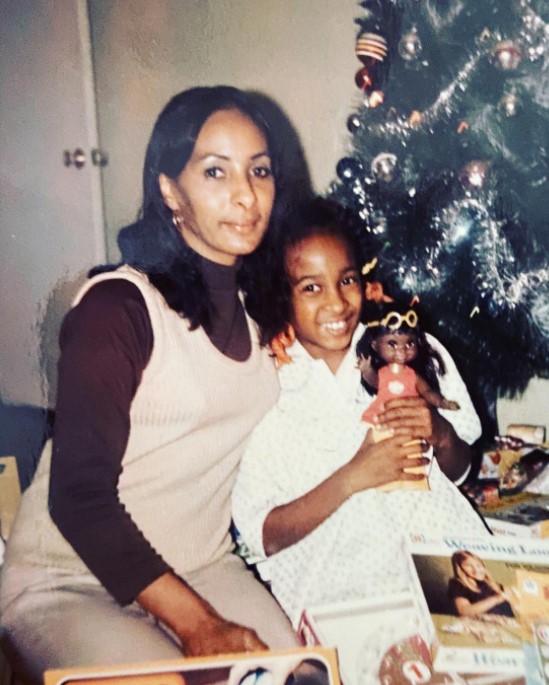 Where is Wanda Sykes From?

Wanda Sykes was born on 7 March 1964. Her birth name is Wanda Yvette Sykes. Her birth place is in Portsmouth, Virginia in the United States. She holds an American nationality. She was born to her father, Harry Ellsworth Sykes, and her mother, Marion Louise. She has an older brother, Harry. She belongs to the African-American ethnicity and her religion is Christianity. Her zodiac sign is Pisces.

Regarding her educational background, she attended Arundel High School. After high school, she attended Hampton University. She graduated from Hampton with a Bachelor of Science degree in marketing. 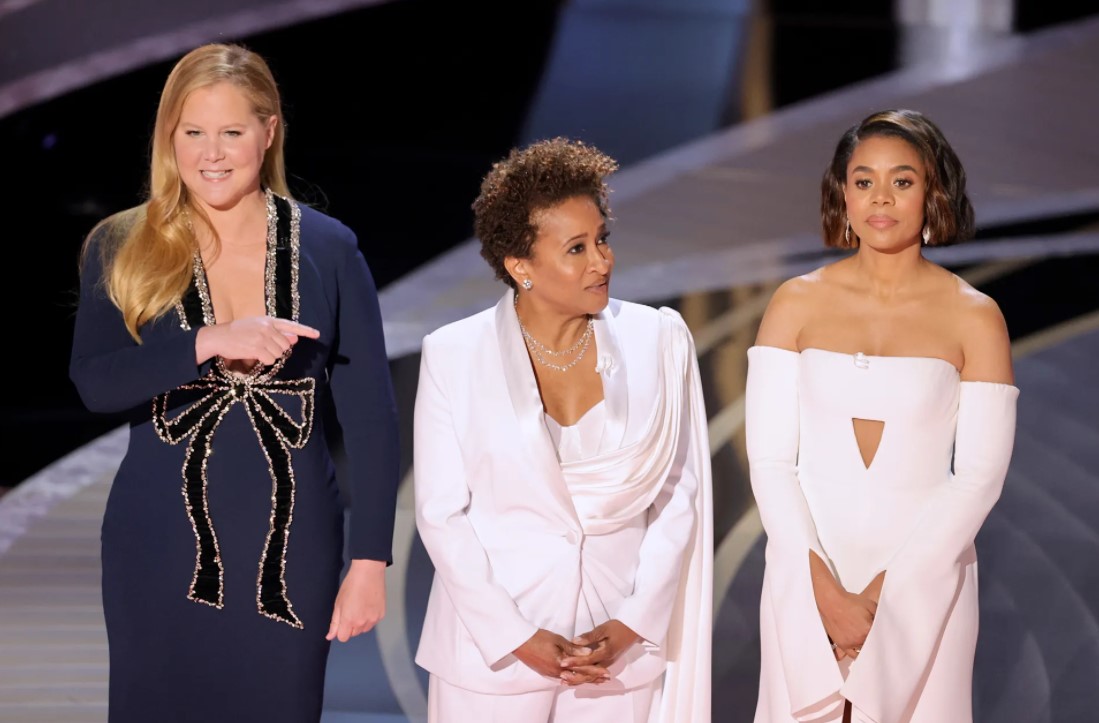 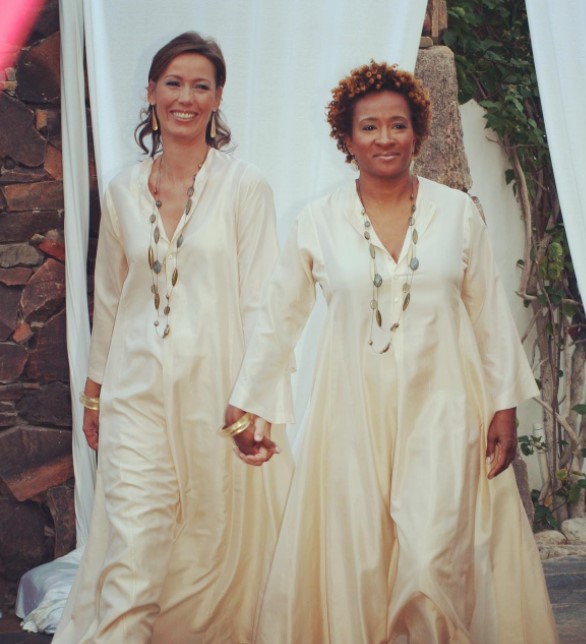 Who is Wanda Sykes Husband?

Wanda Sykes is a married woman. She is married to Fench Alex Niedbalski. The two first met in 2006 and got married in 2008. They share fraternal twins, a daughter, Olivia, and a son, Lucas, born to Niedbalski. She splits time between Pennsylvania and Cherry Grove.

Her parents did not attend Sykes's wedding with Alex because her parents initially did not accept her homosexuality.

Sykes was previously married to a record producer from 1991 to 1998.

She announced on The Ellen DeGeneres Show in September 2011 that she had been diagnosed with ductal carcinoma in situ (DCIS).

What is Wanda Sykes Height?

Wanda Sykes stands at the height of 1.57 m i.e. 5 feet and 2 inches tall. She has a body weight of 125 lbs i.e. 57 kg. She has an average body build. Her sexual orientation is lesbian. She publicly came out as a lesbian at a same-sex marriage rally in Las Vegas in November 2008.

What is Wanda Sykes Net Worth?

Wanda Sykes is a complete entertainment package. Starting off her career as a writer for The Chris Rock Show, she has starred in numerous movies and television shows. She also has voicing characters in numerous movies. Summing up, the majority of her income comes from her acting career. At present, her net worth is estimated at around $10 million.

Trivias About Wanda Sykes You Need To Know.