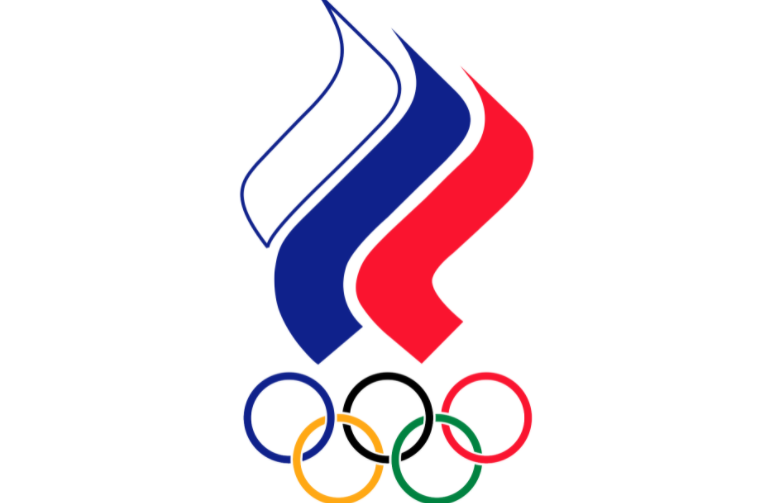 What does ROC stand for?

ROC is actually not a country but it is for a  group of athletes competing not under their own flag, but rather under the iconic five-ring Olympic banner. It consists of the athletes competing from Russia. Russian athletes are allowed to compete in the Olympics; however, they are not allowed to use the Russian flag, name, or even anthem. This is because of an international sports ban on Russia due to state-sponsored doping. 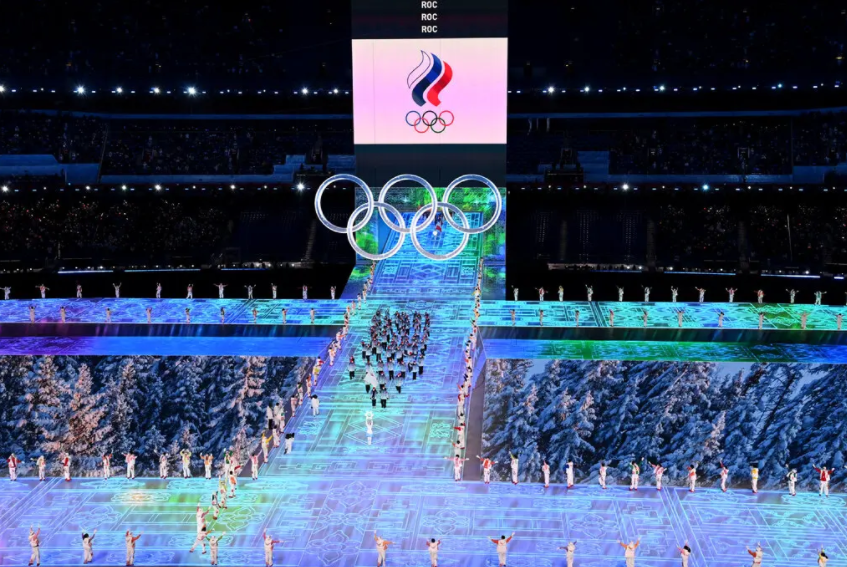 Why Is Russia Banned from the Beijing Olympics?

Russia is banned from competing in international sporting events until December 2022 for running a state-sponsored doping program. Russian athletes are allowed to compete as neutral athletes or "Olympic Athletes from Russia" (OAR) and represent the ROC. Their flag is the emblem of the ROC on a white background. Instead of the Russian national anthem, Russian composer Pyotr Tchaikovsky's Piano Concerto No. 1 will play at medal ceremonies. Vitalina Batsarashkina won the ROC's first gold in the 10m pistol event during the Tokyo Olympics last summer and was serenaded by music from Tchaikovsky's Piano Concerto No. 1.

Russia's name and flag have been banned from the Olympics since the 2018 PyeongChang Games. In 2019, Russia was handed a year's ban on international sports by the World Anti-Doping Agency after recommendations from its independent compliance review committee. Through the ROC, Russian athletes are able to compete at the Winter Olympics as neutrals, with no reference to Russia on their uniforms and if a ROC athlete wins a medal the Russian national anthem will not play. Between Dec. 17, 2020, and Dec. 17, 2022, no athlete can represent Russia at the Olympics, Paralympics, or World Championships. The ban was originally set to last four years, but the Court of Arbitration for Sport reduced it to two years.

Russia was also under sanctions for the 2018 PyeongChang Olympics, where athletes were considered "Olympic Athletes from Russia." Unless further sanctions are levied, the traditional contingent from Russia, including its flag and anthem, will be back at the 2024 Olympics in Paris. Thus, the 2022 Games in Beijing will mark the final Olympics that the Russian athletes will have to compete under the "ROC" banner. 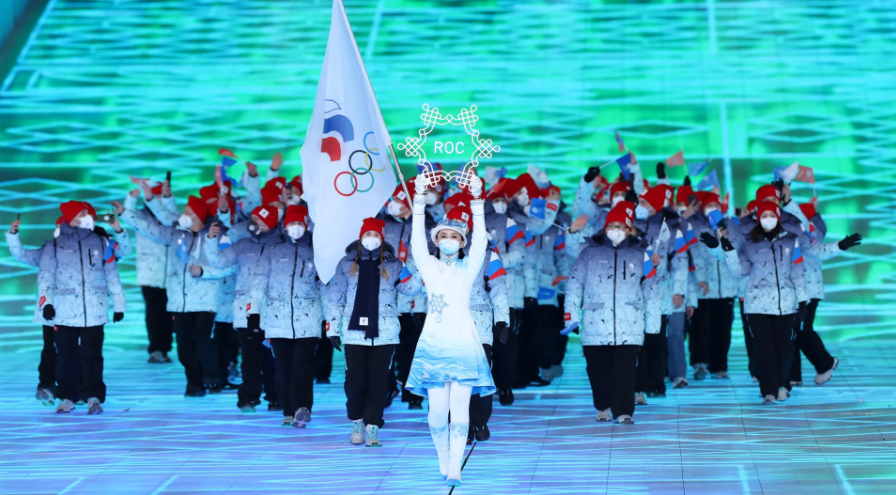 Here is the list of ROC players who participated in the Olympics Games Beijing 2022.