What is Eric Schmidt Net Worth? 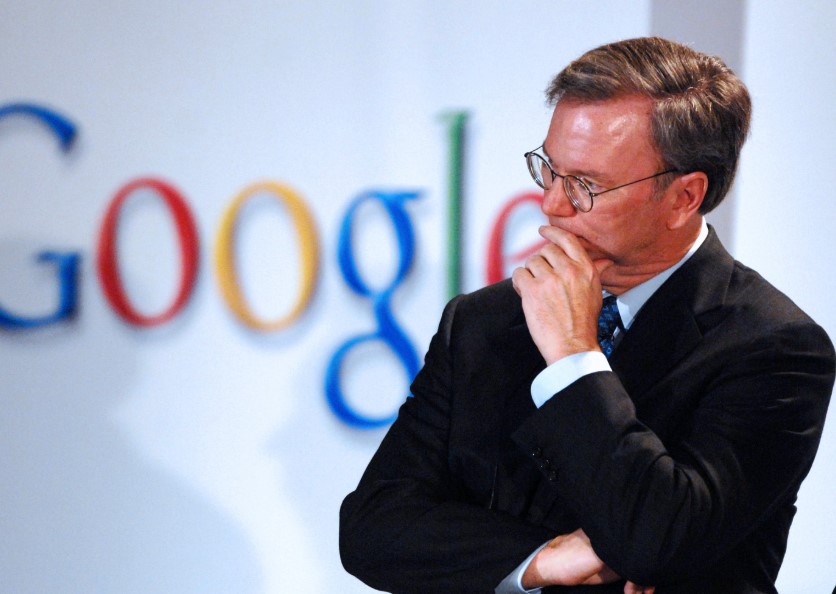 Everything to Know About Former Google CEO, Eric Schmidt

He currently chairs the US Department of Defense's Defense Innovation Advisory Board. He previously worked at Sun Microsystems, Alphabet, Novell, and Apple among others. Being one of the top IT executives in the world, he has accumulated billions of wealth to his possession. 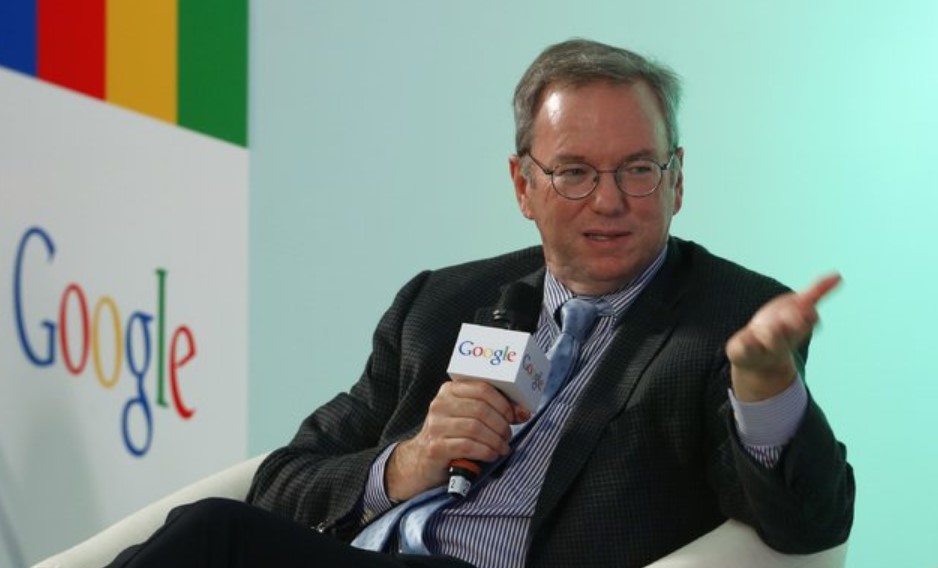 What is Eric Schmidt Net Worth?

Schmidt was one of few people who became billionaires based on stock options received as employees in corporations of which they were neither the founders nor relatives of the founders. Forbes ranked Schmidt as the 136th-richest person in the world in 2011. His net worth was estimated at $7 billion in 2011. When Schmidt stepped down as the CEO of Google, Google gave in a $100 million equity award in 2011. Forbes ranked Schmidt as the world's 119th-richest person with an estimated net worth of $11.1 billion.