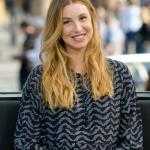 Whitney Port is an American television personality, fashion designer and author. Port came to the fame after her appearance in the popular series, "The Hills". Port also launched her fashion line "Whitney Eve" in 2009.

What is Whitney Port famous For? 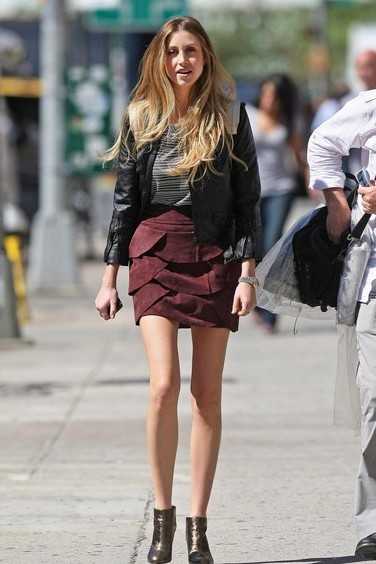 Whitney Port was born on March 4, 1985, in Los Angeles, California, US. Her birth name is Whitney Eve Port. Her nationality is American. Her ethnicity is Ashkenazi Jewish with Pisces as her zodiac sign.

Port was born to Jeffrey Port(father) and Vicki Port(mother). Her father, owned the fashion company Swarm, died in 2013 due to kidney cancer.

She was raised along with her three sisters: Paige Port, Jade Port, Ashley Port and a brother, Ryan Port in a Jewish household.

Port attended Warner Avenue Elementary School and she also learned Crossroads School. She was additionally made the class president while in the fifth grade.  In 2007, she graduated from the University of Southern California with a major in general studies.

She also had internships with the magazines "Women's Wear Daily and W" in 2005. 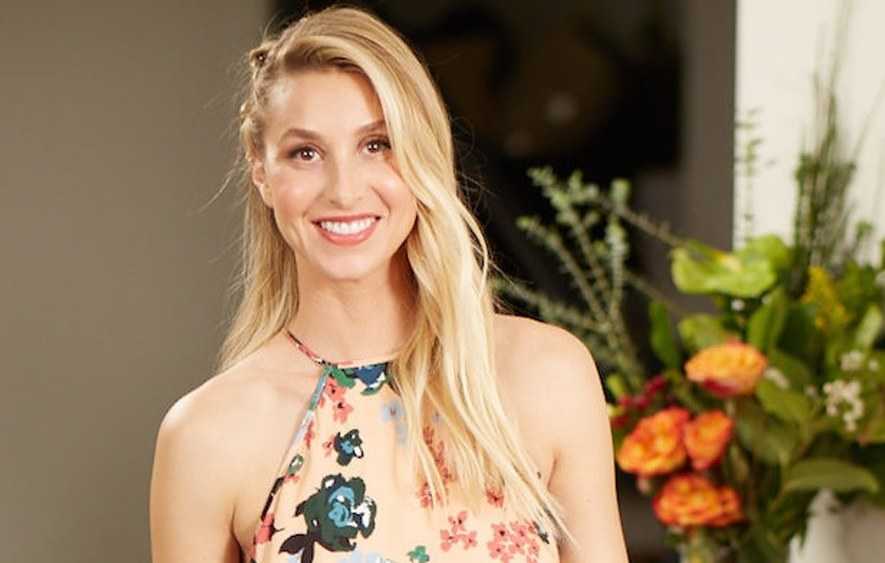 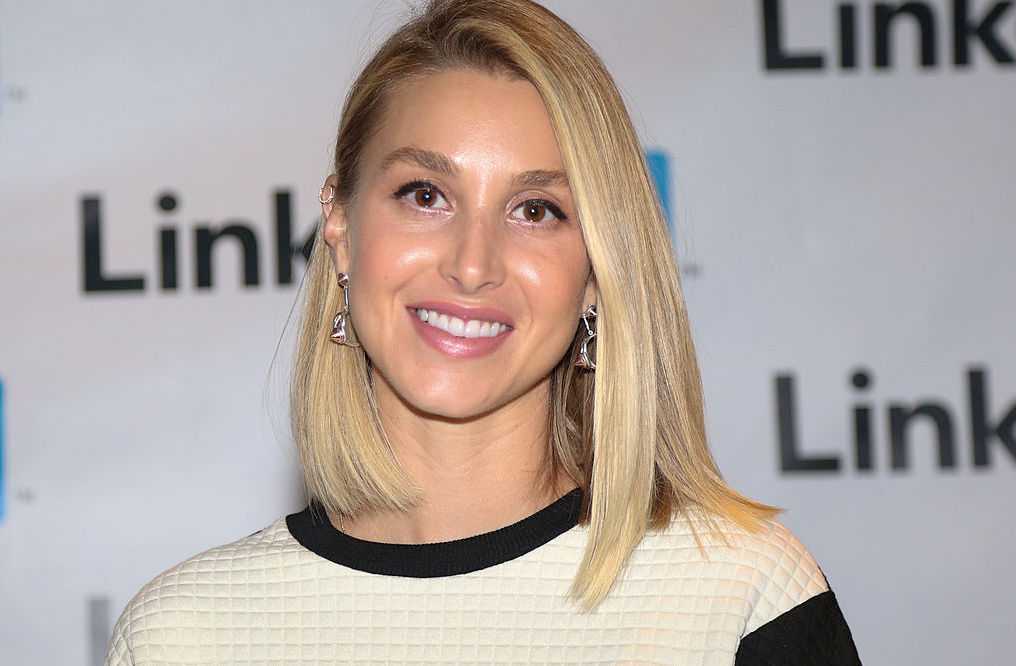 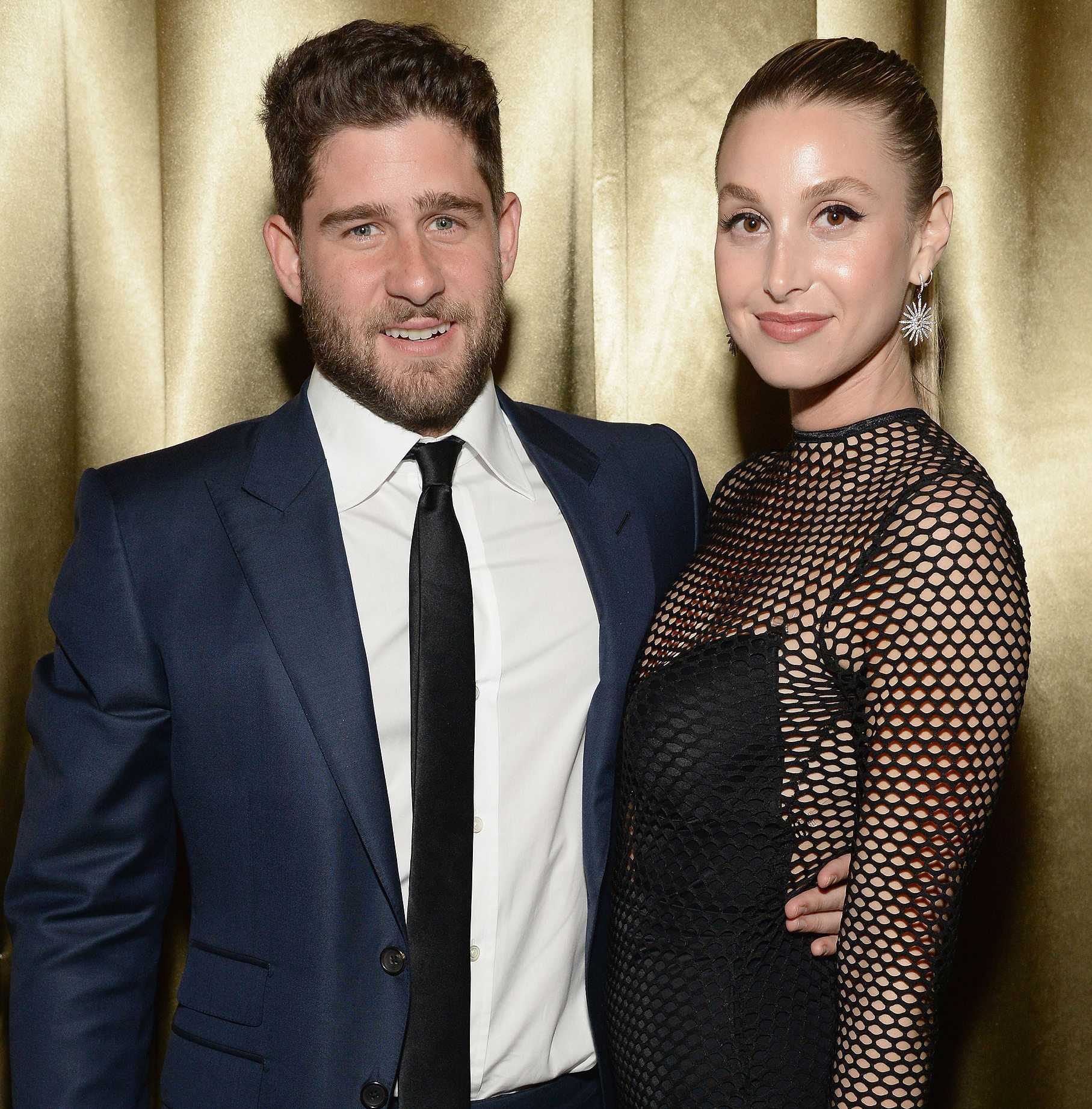 The 34 aged, Whitney Port is married to Tim Rosenman. Tim is the former "The City" producer. The couple began dating in 2012.

Later, in November 2013, she announced her engagement with Tim and in 2015, they got married.  In 2017, the couple announced expecting their first child and they had a son named Sonny Sanford Rosenman a few months after. 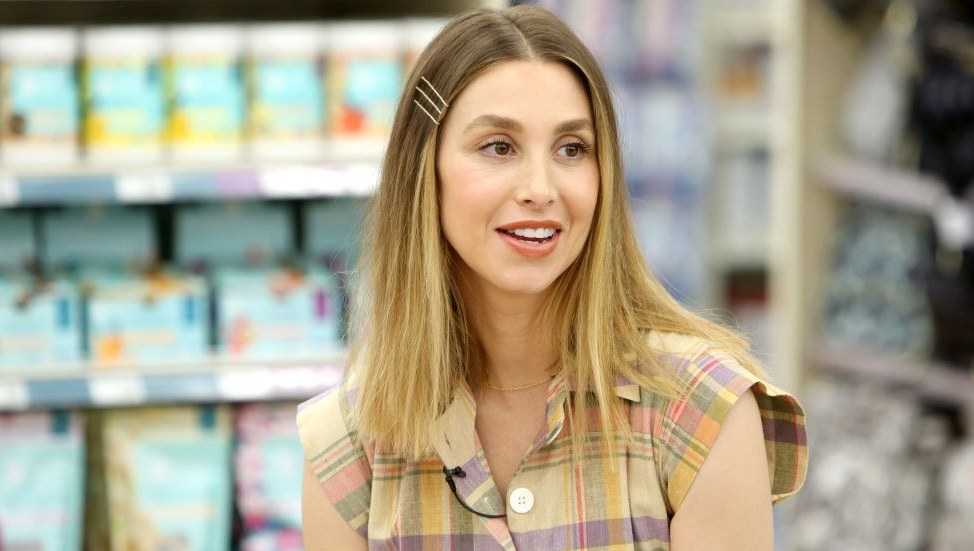 Whitney Port has an estimated net worth of $5 million.

She has her income through her movies and fashion shows.

She is living a luxurious lifestyle with her husband and son. 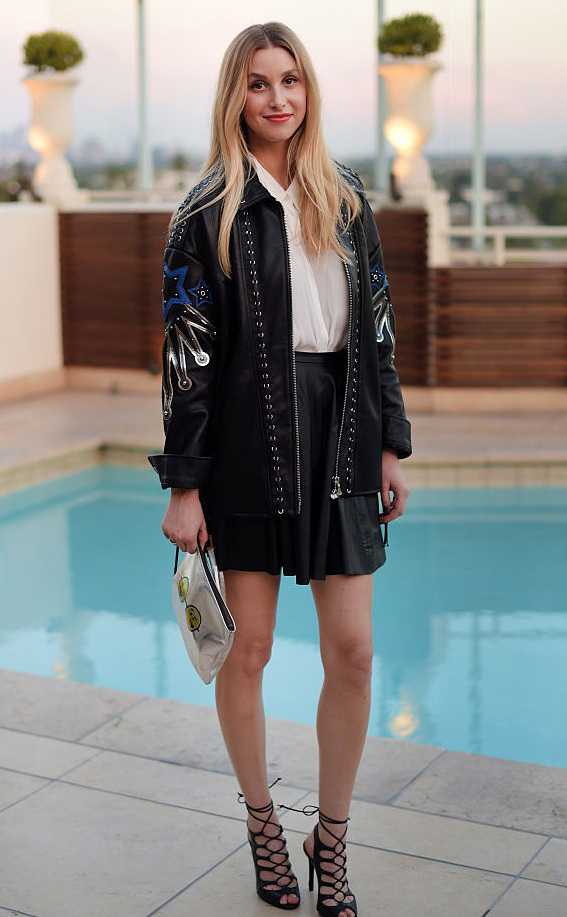 The beautiful actress, Whitney Port has a well maintained perfect curved body figure. Port stands tall with a height of 6ft.(1.83m). She has a body weight of 58kg(128 lbs).

She has a fair complexion with light brown hair and brown eyes.

Trivias About Whitney Port You Need To Know.