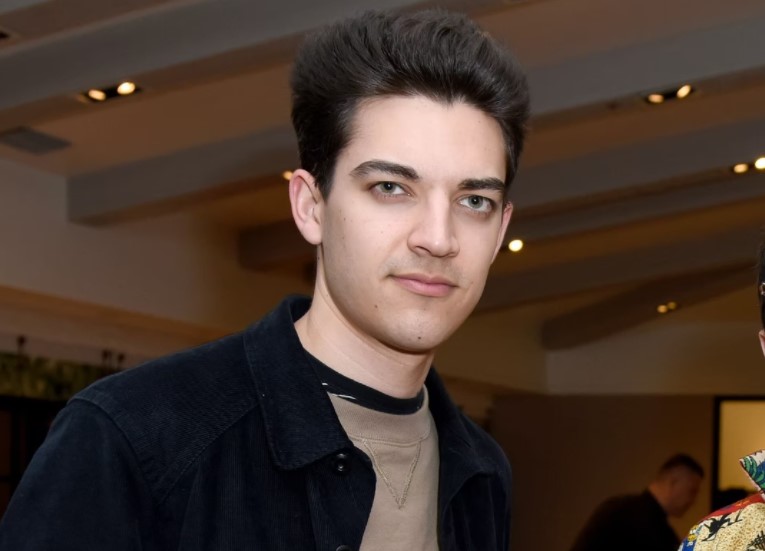 High School Musical star Olivia Rodrigo's relationship is no more a mystery. She is dating producer Adam Faze. Also a Grammy-nominated singer, she was previously rumored to be dating her High School Musical co-star Joshua Bassett. Although an unconfirmed couple, they certainly had dated at some point. Things did not work out as they wanted but they moved on. She then met Faze and started dating. She introduced Faze for the first time during their Space Jam 2 event. Their affair was confirmed in July 2021  when they were photographed kissing each other in Los Angeles. Here are some facts about Olivia Rodrigo's new boyfriend, Adam Faze.

Everything To Know About Olivia Rodrigo 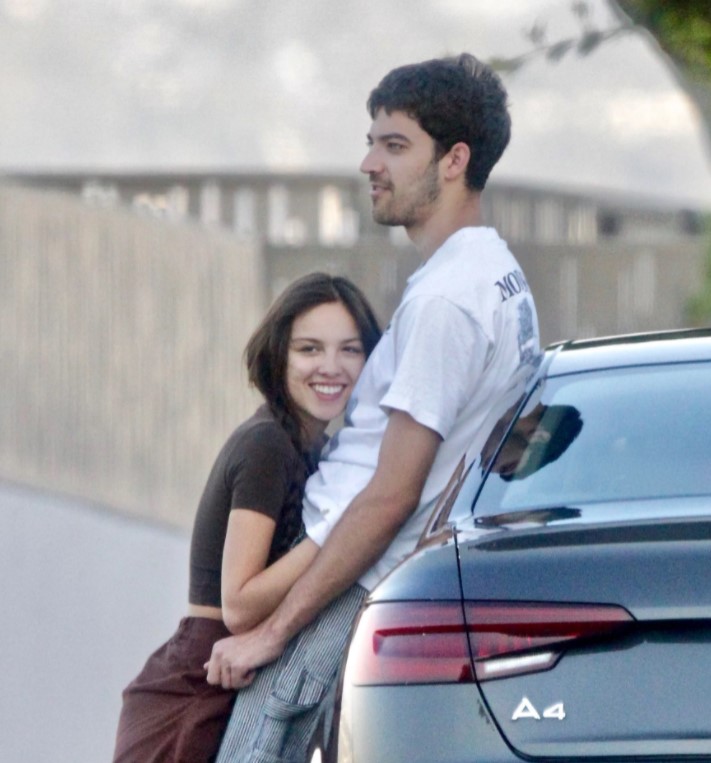 Adam Faze Is a Producer

Adam Faze is a producer. He is credited as producer on Who Am I?, River Fork, and How Moving. He is also the writer and producer of the podcast series, Day by Day.

He started the independent production company, Must Be Nice with friend Jamie Dolan. His company's first project is Who Am I?. 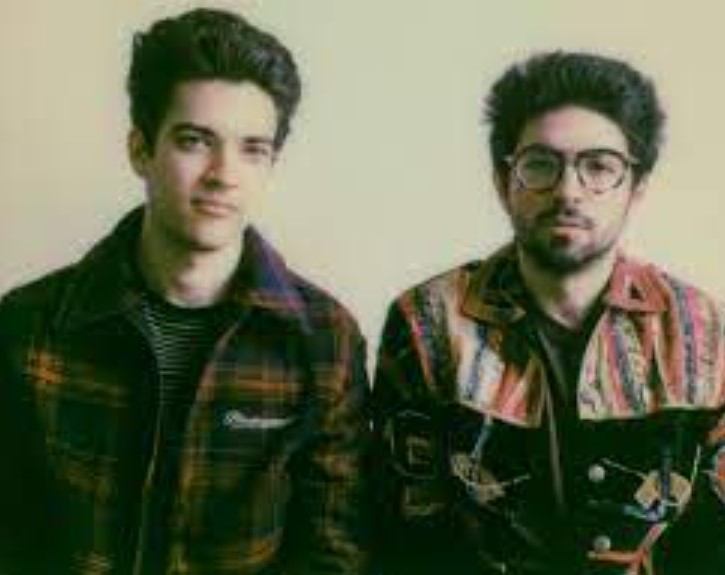 Olivia Rodrigo's new boyfriend Adam Faze previously worked for Forbes. He worked as a contributor for Forbes in 2017. 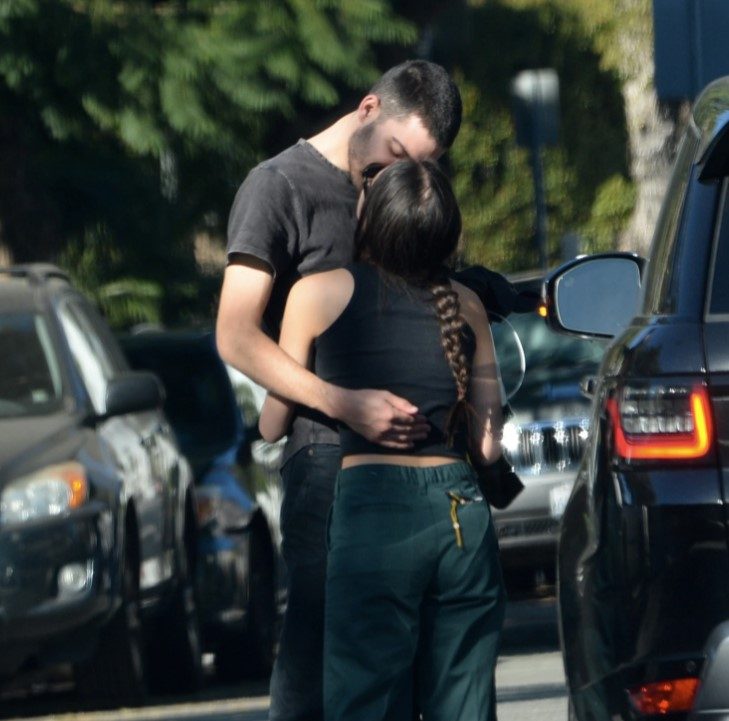 Adam Faze Started Dating Olivia Rodrigo met Adam Faze through industry friends. They started dating in early 2021. They dated secretly for a couple of months until they made their first public appearance in June at the Space Jam: A New Legacy event at Six Flags Magic Mountain. Rumors about their relationship started making tabloid headlines. The following month, they were spotted kissing each other in Los Angeles which confirmed that they really are dating.

Adam Faze started making headlines when his relationship with Olivia Rodrigo became public. With this, he would get social media attention more than ever. Thus, to keep a low profile for a while, he changed his social media handles to private for now.