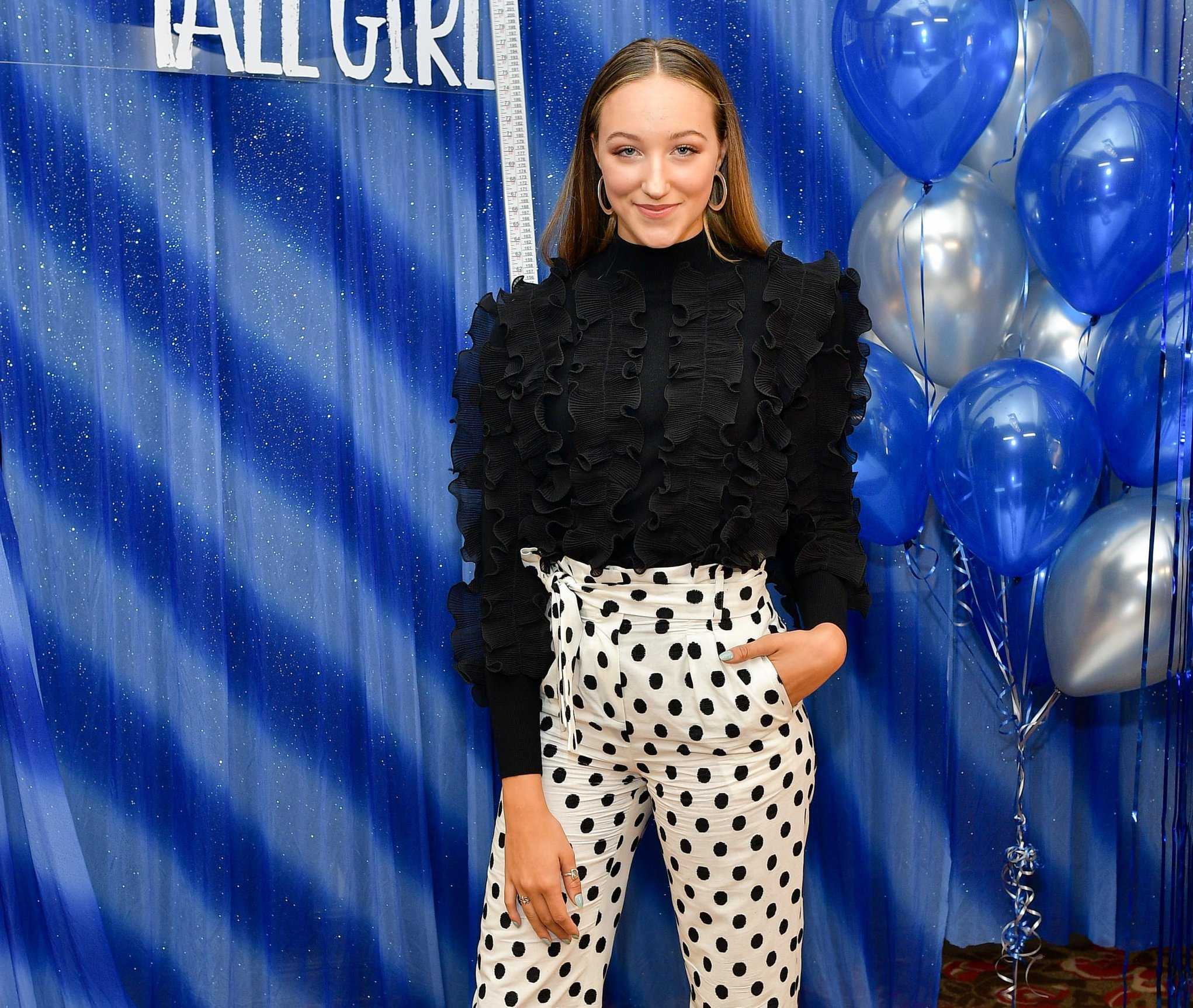 If you don't know already who Ava Michelle Cota is, she is one of the aspiring actresses in Hollywood. Michelle, who also goes by the name Ava Cota, has recently gained wider recognition for starring in the main role in Netflix teenage romantic-comedy series, Tall Girl. Ava plays the role of Jodi Kreyman perfectly as she stands 6 feet and 1 and a half-inch tall. Jodi is a self-conscious 16-year old girl who is made fun of and insecure about her height. The series was released on 13 September 2019. She has also appeared in TV series The Bold and the Beautiful and short films such as Mamma Mia! (2018), This is Me (2018), and A Christimas Dinner (2018). 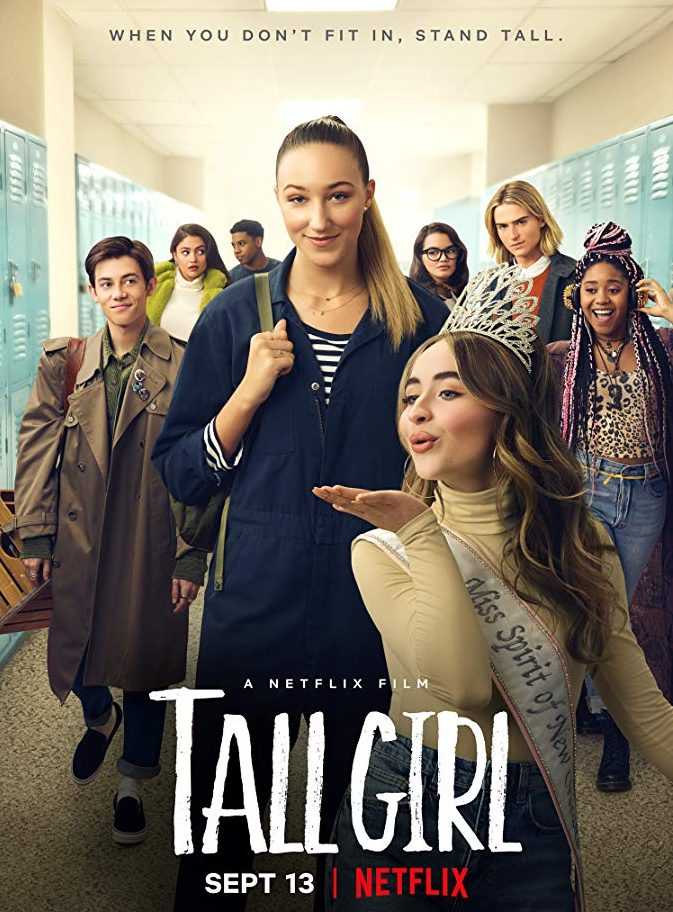 Who is Ava Michelle Tall Girl?

The Tall Girl star, Ava Michelle is an American actress, dancer, model, and singer/songwriter. She was born on 10 April 2002 in Fenton, Michigan United States. Her mother is Jeanette Cota. Information about her father is not available at present. She started taking a professional dancing lesson at an early age and has appeared in a few dance reality shows. Though she started her career as a dancer, she is likely to gain wider popularity appearing in television series. Dancing gave her reasonable recognition, while the Netflix series Tall Girl has given her wider recognition in Hollywood. She has also done several ramp walks.

She now resides in California pursuing her career.

The Tall Girl star has already garnered over 900k followers on Instagram. 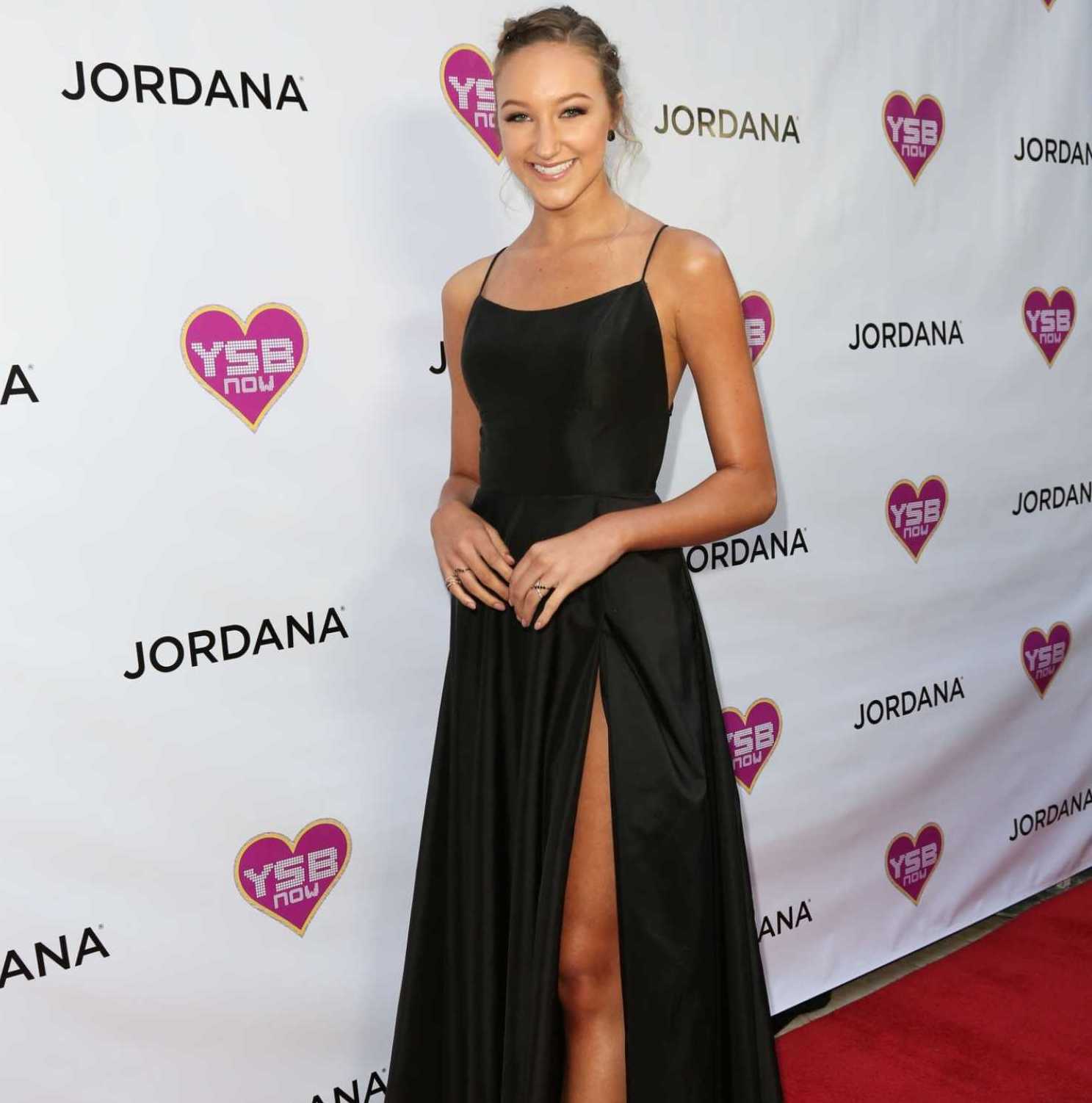 1. Ava Michelle Gets Bullied All the Time Due to her Towering Height.

Ava Michelle has faced and still facing several bullies just because she has towering height. She is a young teenage girl who has no normal height like other teenage girls of her age. At 16, she already stands 6 feet 1 and half-inch tall. Being tall is not an issue, but it may cause you problems where you are different from others of the same age. Same happened for Ava. She has faced several bullies with the towering height she gained. Despite bullies, she is now special in her own ways. 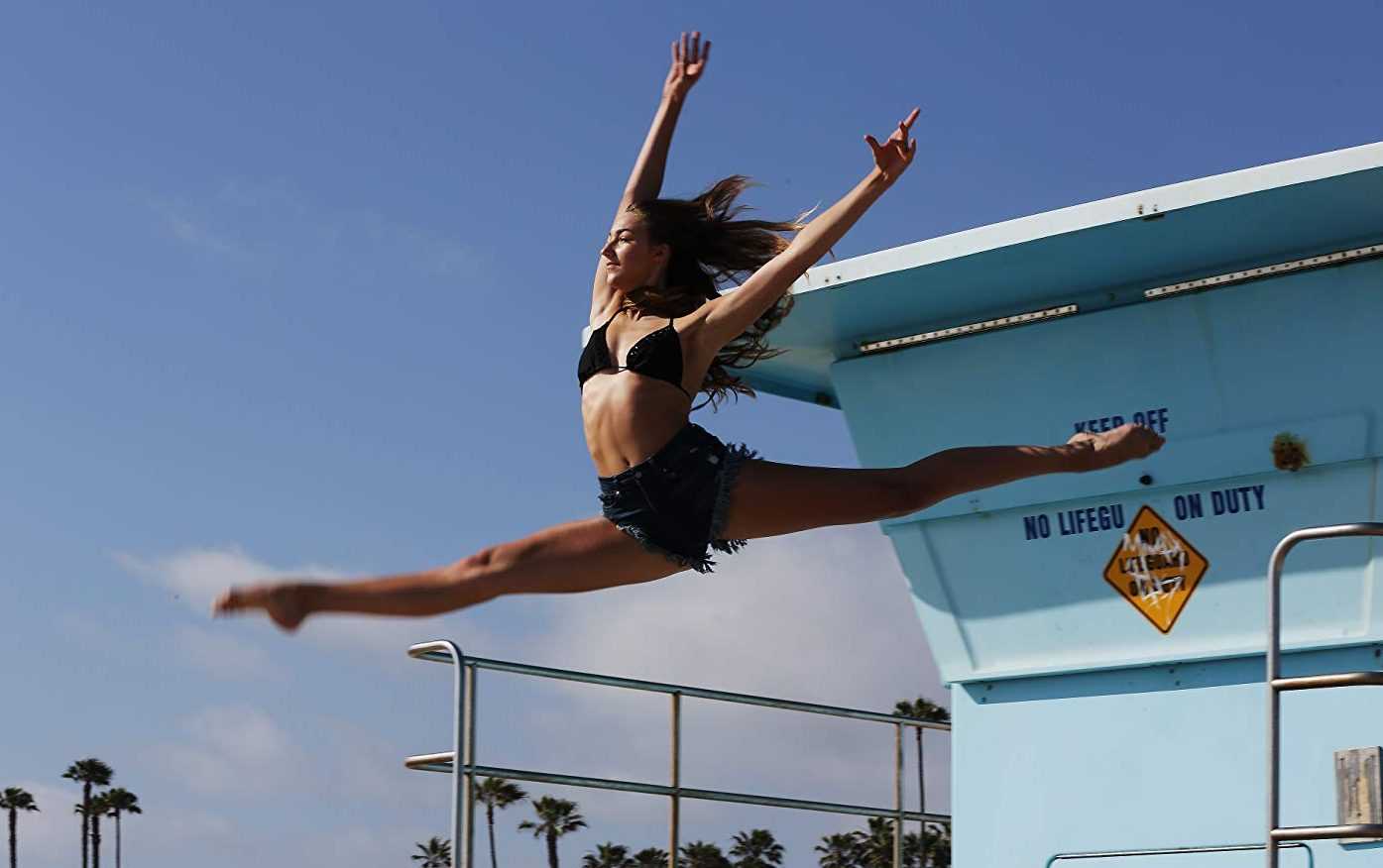 2. Ava Michelle started her career as a dancer

Ava Michelle learned dancing at an early age. She attended the JC's Broadway Dance Academy (BDA), where she learned professional dance. Her mother, Jeanette Cota owned and operated BDA. BDA permanently closed in 2017. She has learned various forms of dance including Contemporary, Pointe, Jazz, Tap Dance, and Ballet and she is good at it. 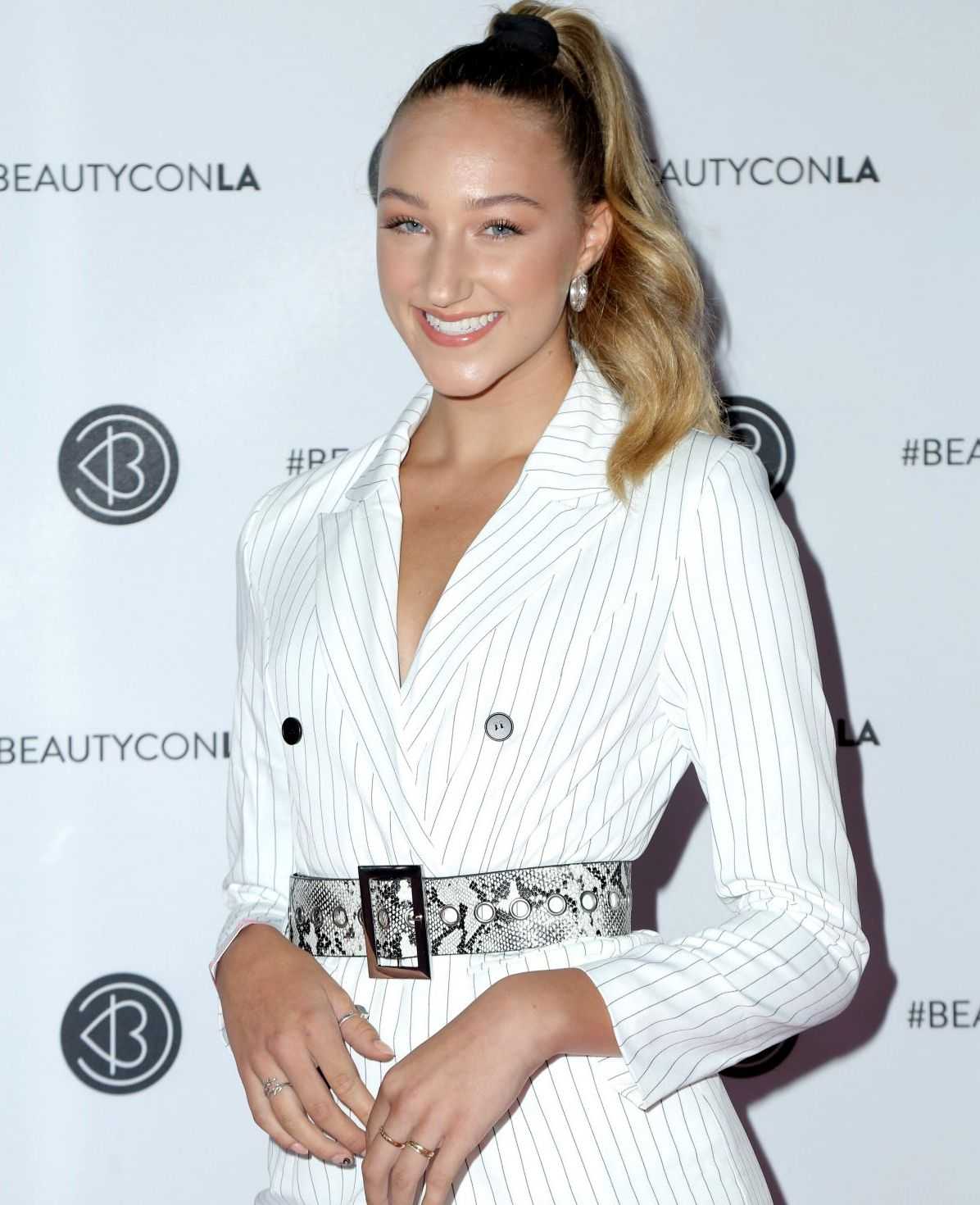 3. Ava Michelle Has Made into several Dance reality shows.

Since Ava is a professional dancer, she has appeared in several dance reality shows. She was a guest dancer on the 4th season on the Lifetime's hit TV show, Dance Moms in 2014. She defeated Maddie Ziegler in a nationals dance-off. She later competed on the 13th season of American dance competition show, So You Think You Can Dance: The Next Generation in 2016. 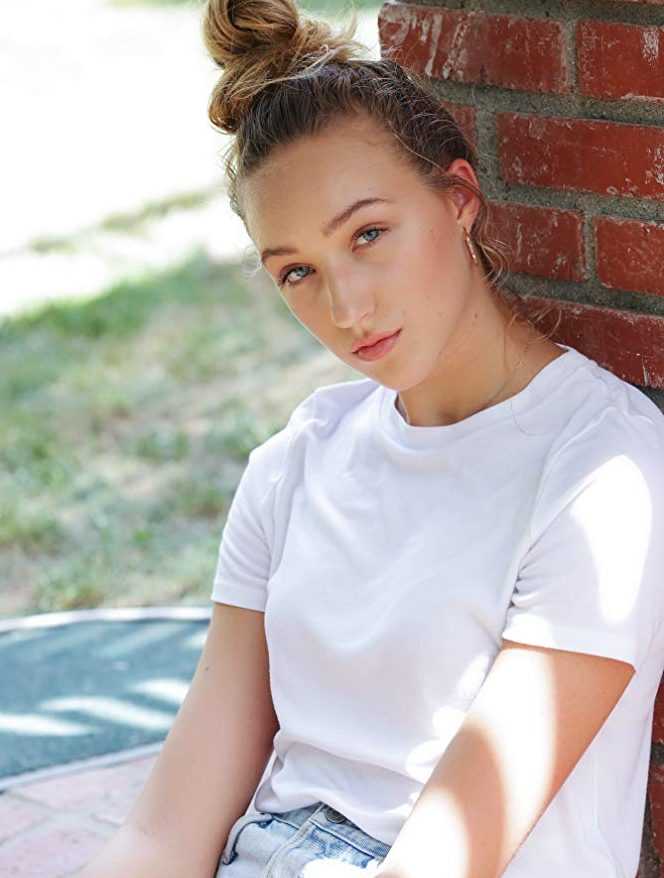 Alongside dancing, Ava Michelle also has a keen interest in music. She has plans to pursue a musical career alongside dancing and acting. She has made cover songs of several popular songs and posted on her eponymous YouTube channel. She released her official single, "ILY" in May 2019. 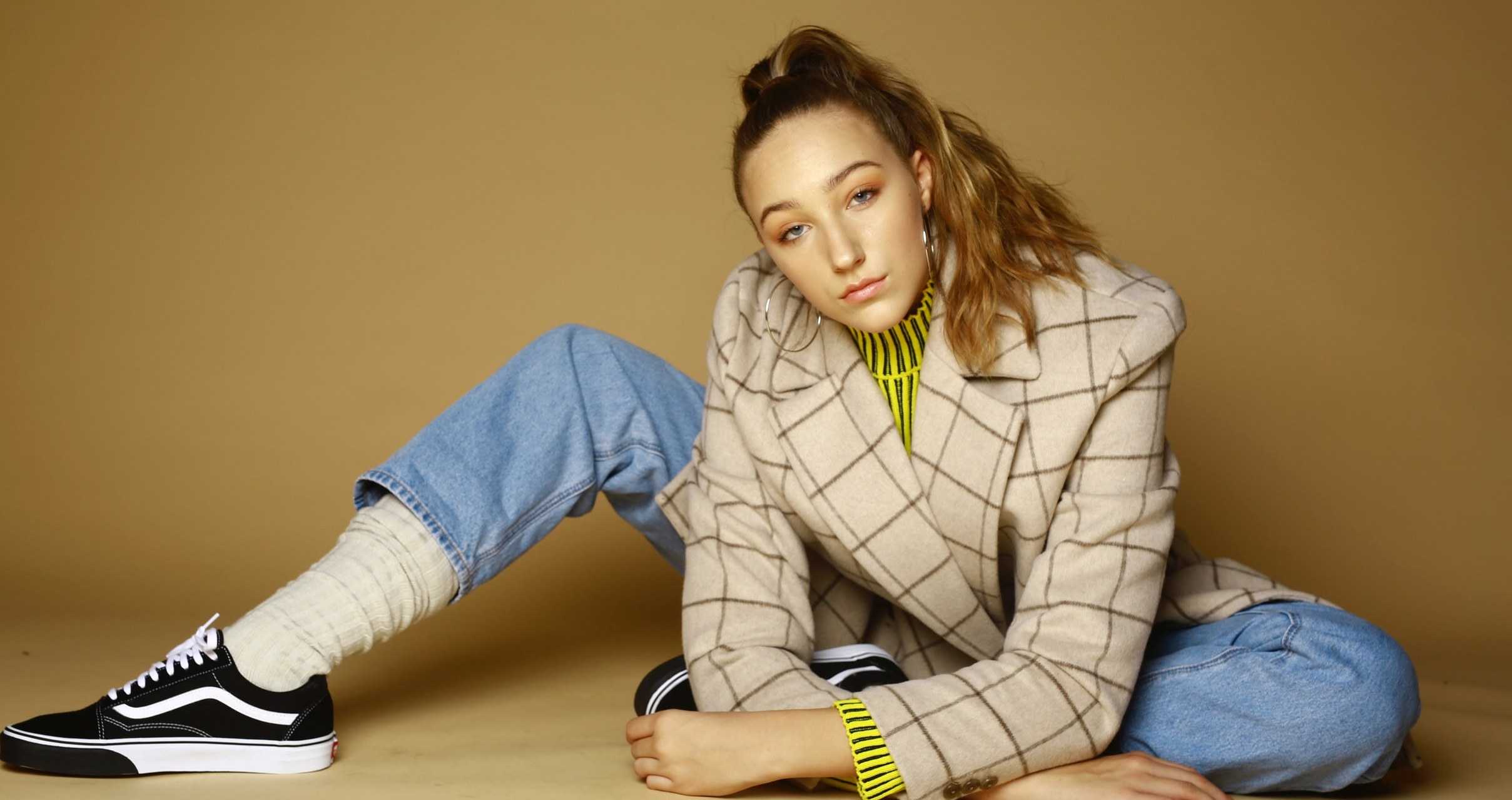 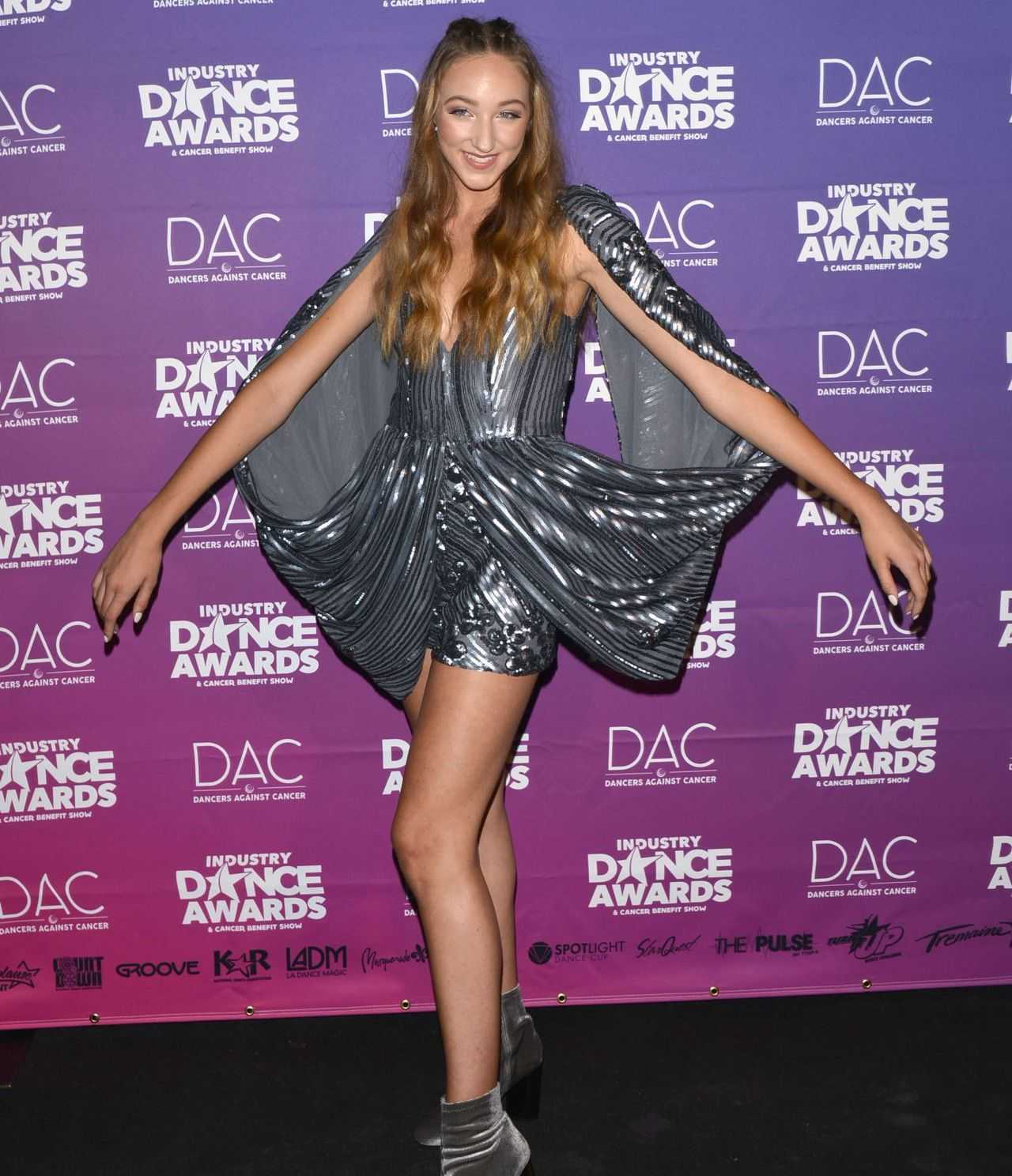 6. Ava Michelle Has Her Own Clothing Line.

Ava Michelle has stepped into Hollywood at an early age. She is good at what she does. She is trained well as a professional dancer. She has a sweet but powerful voice for singing, and good acting skills. Being a part of the entertainment industry, she has made a unique spot in the industry as one of the tall celebrity. Using her image, she has ventured into fashion as well. She collaborated with fashion designer Jonathan March Stein to release her own sporty/chic clothing line, "AVA X JMS".