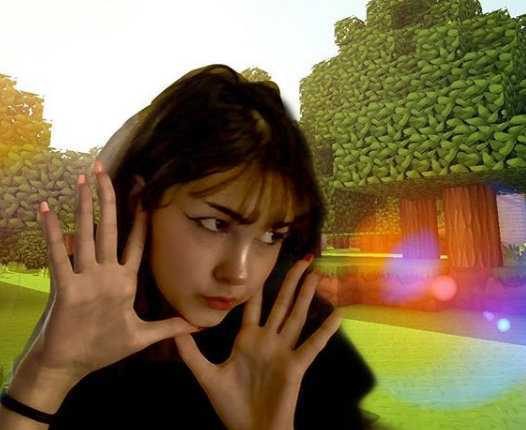 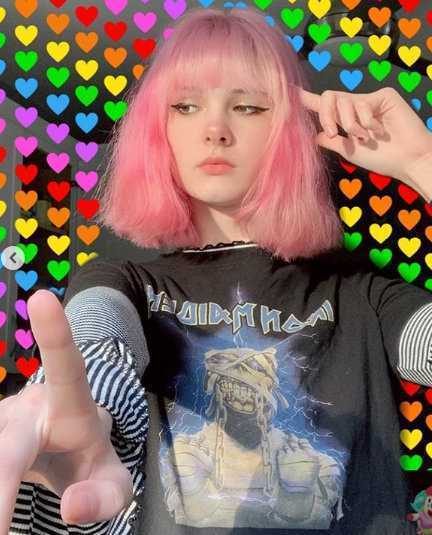 Bianca Devins was a 17-years old American Instagram star from New York, who was murdered on 14 July 2019. Brandon Clark was charged with her murder. She came to prominence after the images her body was shared on Instagram by Brandon. She died at the age of 17. She was an "egirl".

Where was Bianca Devins From?

Bianca Devins was born in 2002. Her birth place was in Utica, New York in the United States. She held American nationality. She was a recent graduate of Thomas R. Proctor High School in Utica, New York. She had been working as a model. She had a sister Liv Devins.

She had been running two Instagram accounts under the names Beegtfo and Escty. She was also an active gamer and was a prolific user of the 4Chan image sharing site. After her death story spread online, her Instagram accounts were flooded by followers. 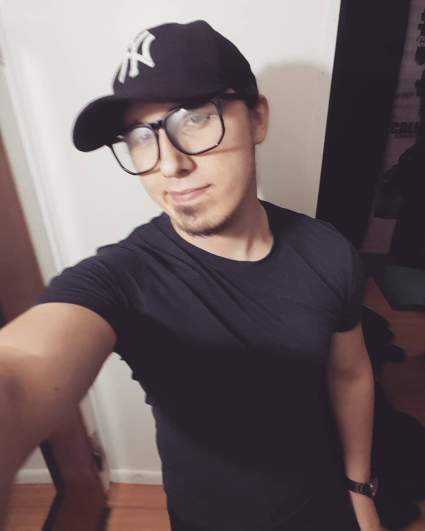 Biana Devins was murdered on 14 July 2019. The suspect, Brandon Clark shared the images of Devins' body on his personal Instagram account and captioned it, "I'm sorry Bianca". His post became viral over the Internet. The disturbing showed Bianca Devins' body covered in blood and stab and slash wounds on to her neck and throat. And Clark was next to her body with his bloody arms and cuts on the picture. Many users started to share the post on the internet. Instagram has been struggling to remove those images. Instagram has also already removed Clark's account. According to the police, Bianca's body was found near the SUV. Clark has been charged with her murder. He also goes by the name Brandon Kuwaliski. They met through social media and were reportedly dating each other. Reports claimed that Clark had already planned to kill himself as well. Following the murder, Brandon Clark attempted to commit suicide as well. Police successfully arrested him.  Police are investigating the cause and manner of her death. No reports why Brandon killed Bianca has surfaced yet. 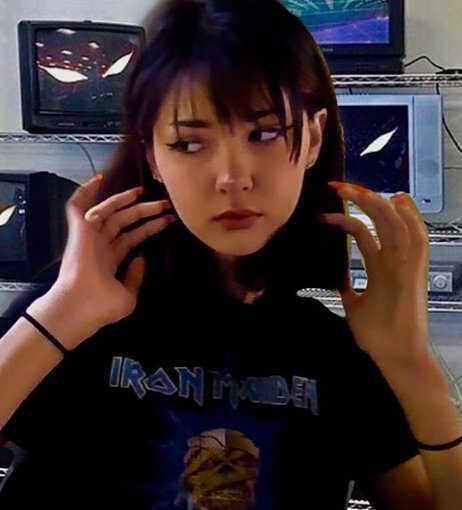 Bianca's sister, Olivia, confirmed Bianca's death via her heartfelt Instagram post, where she wrote, "I hate that I have to write this.  I hate knowing you're not going to ever come back home. You were the best sister anyone could've ever asked for. Thank You for always being there for me. Thank you for being the best sister I could ever imagine.Thank You for always protecting me and sticking up for me. I am going to do this for you. Every day I'm going to do my best and I'm going to get through this thing called life and do it all for you. Rest easy. I love you so much forever and always." 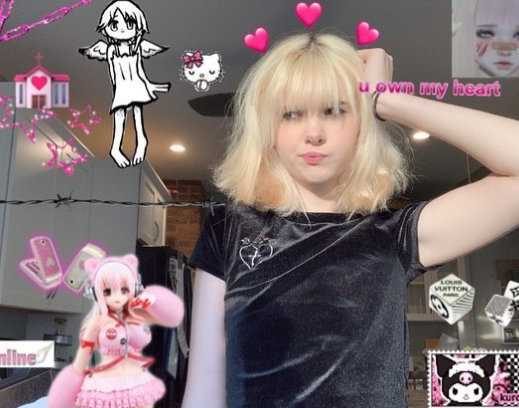 Her stepmother, Kaleigh wrote on Facebook,  "It is absolutely disgusting that people are sharing, screenshotting the pictures of Bianca’s (tragic) death!! Wtf is wrong with you people!!?? I have seen the pictures. I will FOREVER have those images in my mind when I think of her. When I close my eyes, those images haunt me. How about we have some fucking consideration for her Mother, Sister, Stepsisters and brother, Step Mother and Step-Father, her Grandparents, Aunts, Uncles, Nieces and Nephews and her friends. How about we have some f*cking consideration FOR HER!!! Imagine sitting there, in disbelief and praying to God that this is all some mistake and that your baby will walk through the door any minute. Now imagine seeing those pictures and having everything in your break. Imagine not even being able to yell out and scream or cry because your soul has now just been broken. Instead of repeatedly sharing and it saving these sick pictures, you report them so they can be taken down. And instead, you post about what a beautiful young woman she was."

What disease does August Alsina Have? Rapper August Alsina is hospitalized after losing the ability to walk due to autoimmune disease