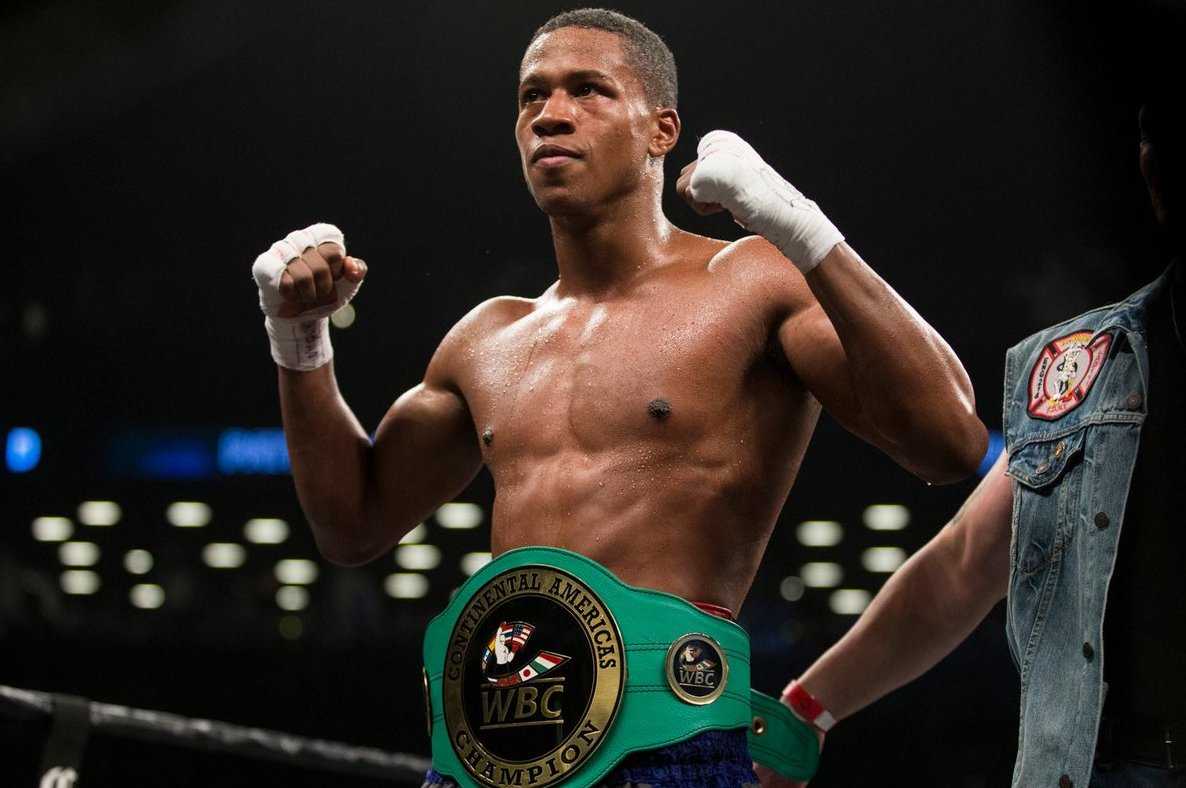 Freeport boxer Patrick Day, 27, died on Wednesday, October 16, 2019, after suffering from a traumatic brain injury due to the fight against Charles Conwell held on last Saturday night, October 12, 2019. Patrick Day was immediately taken to Chicago’s Northwestern Memorial Hospital after he collapsed in the ring at the city’s Wintrust Arena.

A few days before, on Sunday evening the management company DiBella Entertainment reported that Day was in a coma and had undergone an emergency brain surgery. Just four days after being knocked unconscious, Day passed away leaving all of his memorial knockouts alive. 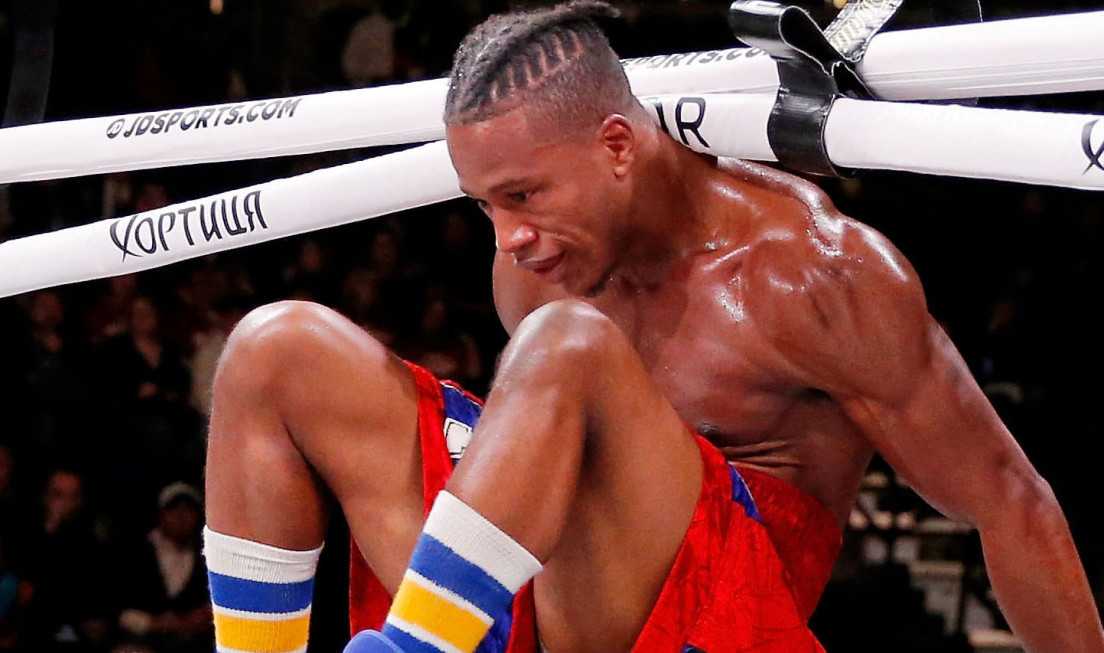 Who is Boxer Patrick Day?

Patrick Day was a 27 years old boxer who had been active in the boxing field since 2012. Born on August 9, 1992, in Freeport, New York, Patrick Day had been fighting each day for his family and himself. Day was the youngest of four sons in the family.

Day was a latecomer to boxing as he once had said that he came up to the sports only after he failed to make his high school basketball team. With a chance of getting in sports, Day chose boxing for his good to get his energy out.

He started his boxing training on an Everlast punching bag in the garage of one of his neighbors, Joe Higgins, who is a retired New York City firefighter.

Day professionally started boxing since 2013 with a boxing record of 17-4-1 with six knockouts within his 6 years of life in boxing. Day was a 2012 New York Golden Gloves winner at 152 pounds. Besides, Day was an alternate for the U.S. Olympic team in the year 2012

In 2017, Day won the "W.B.C. Continental America Championship" after which he won his last championship the "I.B.F. Intercontinental Championship" in 2019. Day was even rated the top 10 boxers in June 2019. 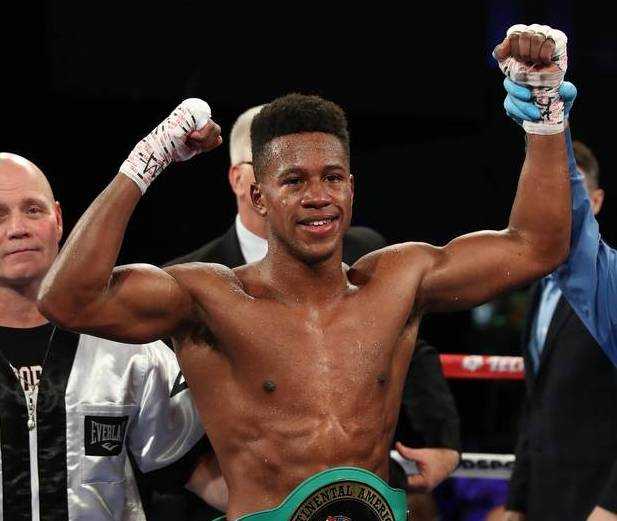 On October 16, 2019, Patrick Day took his last breath, four days after being in a coma due to a traumatic brain injury that he had in his last fight against the 2016 Olympic medalist, Charles Conwell on Saturday night, October 12, 2019. Day died at the age of 27 leaving everyone in shock.

Boxer Day was fighting for his life for the entire four days after he was taken to the Northwestern Memorial Hospital, Chicago following the 10th-round knockout on Saturday night.

Knowing the fact that Day was going against the defending champion, Charles Conwell, Day entered the ring with full confidence to give all of his 100% but as soon as the bout went on, the heat in the ring rose. Conwell was in his zone to defend his title during which Conwell gave a barrage of punches on his opposite, Patrick Day. Day went down in the fourth, eighth rounds, and the last left hook.

After the last knockout punch, Day fell and remained on the canvas for several minutes during which he was attended by medical personnel and right after then he was taken to the hospital. Day remained unconscious and suffered seizures on his way to an ambulance, he then underwent emergency brain surgery at the hospital.

The doctor said that Day was in an "extremely critical condition", and one can do is the only hope. Day’s trainer, Joe Higgins even texted a message to the world that he was fighting for his life. Conwell even bowed his head down saying he was overwhelmed with guilt for everything that happened on Saturday night for which if he could make any change he would happily but its too late now.

Later Day's promoter, Lou DiBella, announced Day's death in a statement Wednesday afternoon, saying the boxer was surrounded by his family, friends, and members of his boxing team.

Day is the third professional boxer to die in the 2019 year after suffering a traumatic brain injury in the ring.

Who is Destiny Rayne? The Voice Contestants, Bio, Fact, Wiki and Double Steal for the First Time in "The Voice"