Who is Clint Lorance, Released From Jail After Getting Clemency From President Trump? 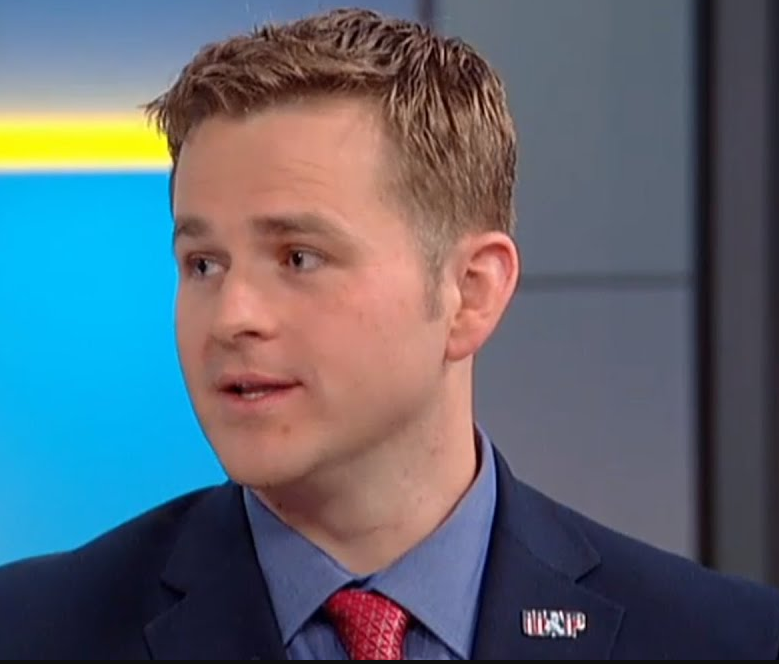 Clint Lorance, the first lieutenant in the U.S. Army who in August 2013 was found guilty on two counts of second-degree murder was fully pardoned and ordered released by President Donald Trump on November 15, 2019. Getting release after six years behind the bars, Lorance thanked Trump and asked if the rest of the country would also be like him.

In the current environment of politics and election, President Trump hasn't let his countrymen down in terms of their want and need as he has been in the process of making his citizens(who could cast the vote) happy and relief. Lorance is one of the three servicemen whom President helped and cleared out after they were accused or convicted of war crimes, drawing cheers(unfairly punished) on Friday, November 15, 2019.

Who is Clint Lorance? 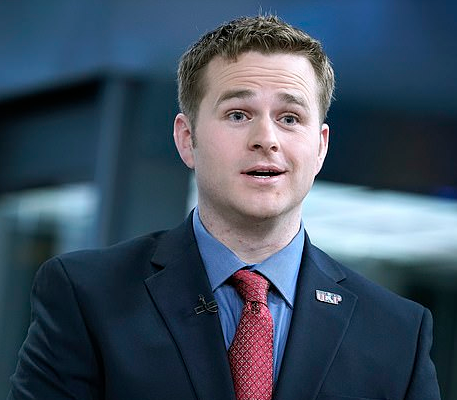 Born on December 13, 1984, in Hobart, Oklahoma, United States, Clint Allen Lorance worked as a serviceman for the country for almost 29 years until 2013 when he was accused of murder and sentenced to jail. He was convicted at trial in 2013 for ordering his men to shoot three men on a motorcycle in Afghanistan, in July 2012.

Lorance joined the army on his 18th birthday as a military policeman at the recruiting station in Greenville, Texas. Born to a welder father, Tracy Allen Lorance and a homemaker mother, Anna Monroe Lorance in Hobart, Clint Lorance spent a wonderful early life with his family in Celeste, Texas. He has three siblings: two older sisters, Deanna Lorance Malone and Jeni Lorance Neeley who currently are married and both are the mothers of three children and his younger brother, Cody Lorance is now a welder and is the father of two daughters.

During high school, Clint Lorance worked three jobs simultaneously and was a Police Explorer as well. He stayed very active in the field of service and loyalty from an early age. In 2002, he received his GED and after attending only one semester at the local community college, he felt his need for the country and immediately on his 18th birthday on December 13, 2002, he got recruited to Arm recruiting station for wars. Almost a year after, he shipped off his basic training at Fort Leonardwood and spent 17 weeks to learn to be an Army MP.

On May 15, 2010, Army Lieutenant Clint Lorance became the first person in his family to graduate with a college degree, who later got commissioned as a second lieutenant in the Infantry of the Army, and proceeded to Fort Benning, GA to attend Infantry Basic Officer Leader’s Course, and Air Assault School.

Clint Lorance Released From From Jail After Getting Clemency From President Trump?

Upon his transfer to the 82nd Airborne Division’s 4th BCT and deployed to Afghanistan in March 2012, Lorance faced the success as he was assigned to be the squadron’s liaison officer to the Commander and then he became a platoon leader. However, that wasn't all in 2012, he faced the biggest fear that anyone could ever have, he was accused of two counts 2nd-degree murder and was sentenced for 19 long years in imprisonment.

In July 2012, Lorance ordered soldiers in his platoon to open fire at three men on a motorcycle in Southern Afghanistan after the later was speeding and ignoring the commands to stop. During the firing, two of them were killed while the other was victimized.

In the trial held in August 2013, nine of his platoon testified against him but five of them did not receive immunity. Subsequently, he was found guilty of two counts of second-degree murder, obstruction of justice, and other charges and was sentenced to jail for 20 years, forfeiture of all pay, and dismissal from the Army.

On November 15, 2019, after spending 6 years behind the bars, he was released and united with his family after President Trump granted him clemency, consisting of a full pardon, and ordered his release. Besides, Lorance also appeared on "Fox & Friends" Monday for his first interview since being released from Leavenworth prison.

Singer Ed Sheeran is About to Become a Billionaire. What is Ed Sheeran's net worth?

Ballon d'Or 2019 : Everything you need to know about 2019 Ballon d'Or Date and Time, When and Where, Nominees and Winner