Who is Daniel Pantaleo? Death of Eric Garner 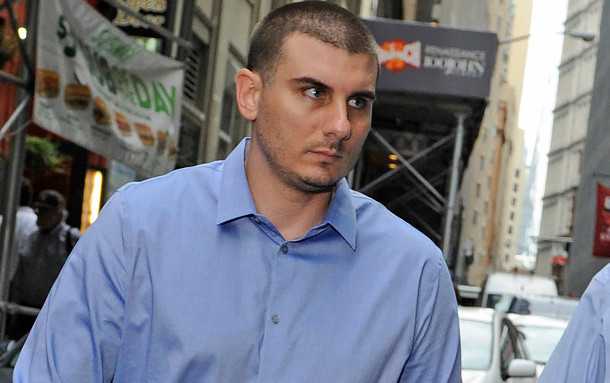 Who is Daniel Pantaleo? Bio, Wiki 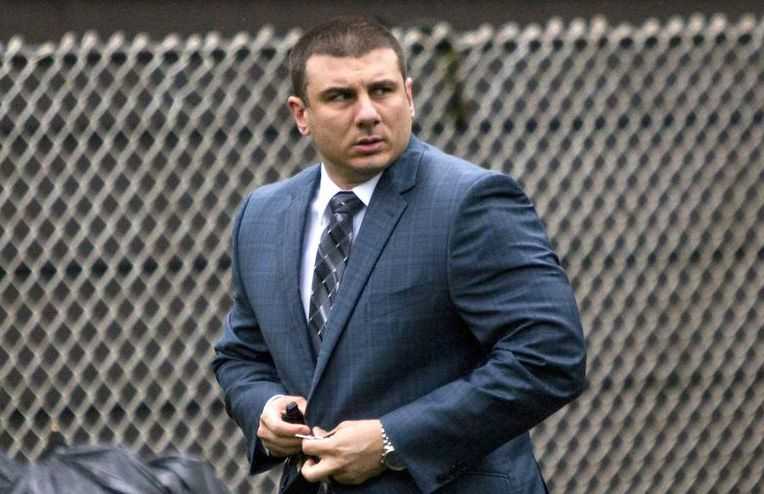 Daniel Pantaleo is an American former police officer from New York City. He was fired from his service as a police officer for the incident that took place on 17 July 2014, where he put Eric Garner in a chokehold while trying to arrest Garner, which caused Garner's death. Video footage of the incident went viral and the police department received criticism for the use of excessive force. Officer Pantaleo had chokehold Garner while trying to arrest him that led Garner unconscious. He was later announced dead at the hospital. Statewise protests were held against the police department. The grand jury gave their verdict not to indict Pantaleo that led to nationwide criticism of the incident. Garner's family filed a lawsuit and later settled out-of-court for $5.9 million. The New York Police Department Commissioner O'Neill terminated Pantaleo on 19 August 2019, as recommended by the disciplinary hearing juries. 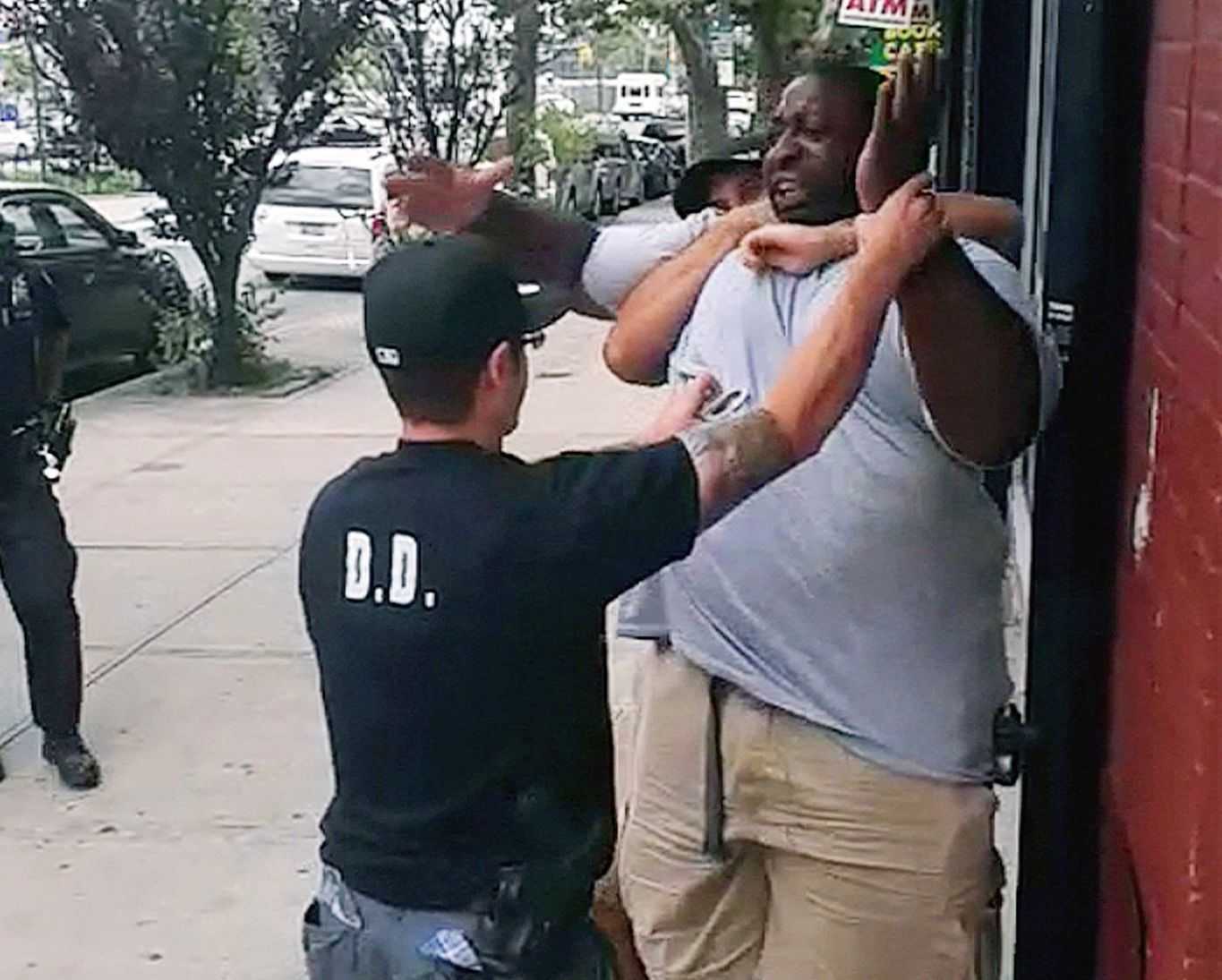 On 17 July 2014, a plainclothes police officer approached Garner in front of a beauty supply store at 202 Bay Street in Tompkinsville, Staten Island. Garner had just broken up a fight, which may have drawn the attention of the police. Officers confronted Garner and accused him of selling single cigarettes without a tax stamp, which is a violation of New York state law. Garner's friend, Ramsey Orta had recorded the incident where Garner was heard saying,

A police sergeant called an ambulance. The second video showed Garner lay motionless, handcuffed, and unresponsive for seven minutes. An Ambulance arrived at the scene. The two medics and two EMTs inside the ambulance did not place Garner on oxygen, administer any emergency medical aid. They promptly placed Garner on a stretcher and took to Richmond University Medical Center. According to the police, Garner had a heart attack while being transported to the hospital. An hour later, Garner was pronounced dead.

Garner's funeral was held on 23 July 2014 at Bethel Baptist Church in Brooklyn. 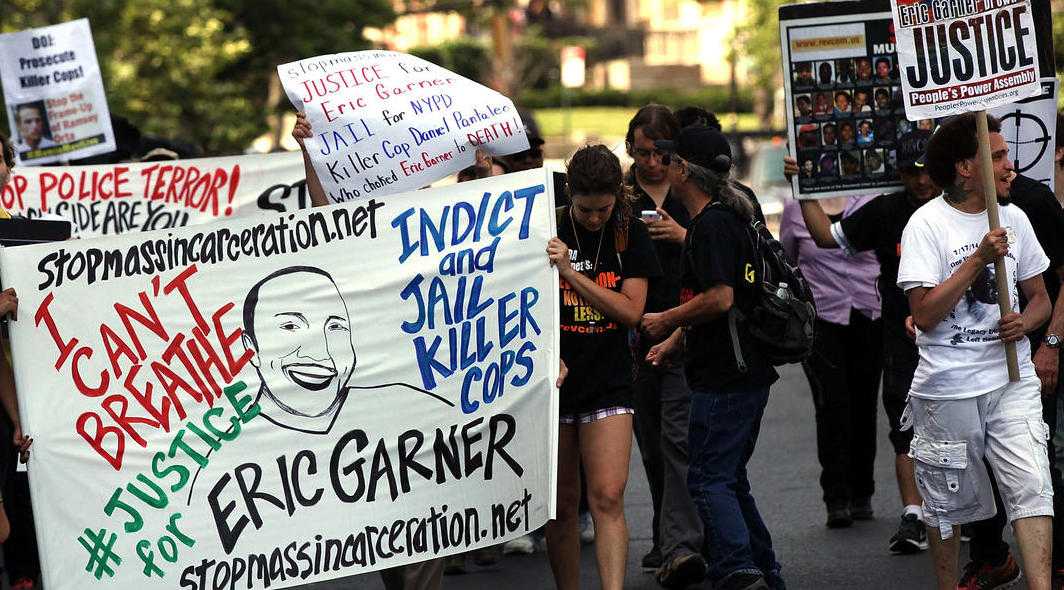 The video shot by Ramsey Orta went viral and police department large criticism for police brutality. The police department put Pantaleo on desk duty and stripped Pantaleo of his service handgun and badge on 20 July. Four of the EMTs and paramedics who took Garner to the hospital were suspended on the following day.

An autopsy conducted by the New York City Medical Examiner's Office ruled Garner's death a homicide on 1 August 2014. The report stated that Garner died as a result of "compression of neck (chokehold), compression of chest and prone positioning during physical restraint by police". The reports also stated asthma, heart disease, and obesity as contributing factors.

WalkRunFly Productions and poet Daniel J. Watts held a protest in Times Square on 28 July. Police estimated that over 2,500 people participated in the march. As public officials did not give a proper response to Garner's death, a Chicago-based black activist group named Assata's Daughter was formed in March 2015. 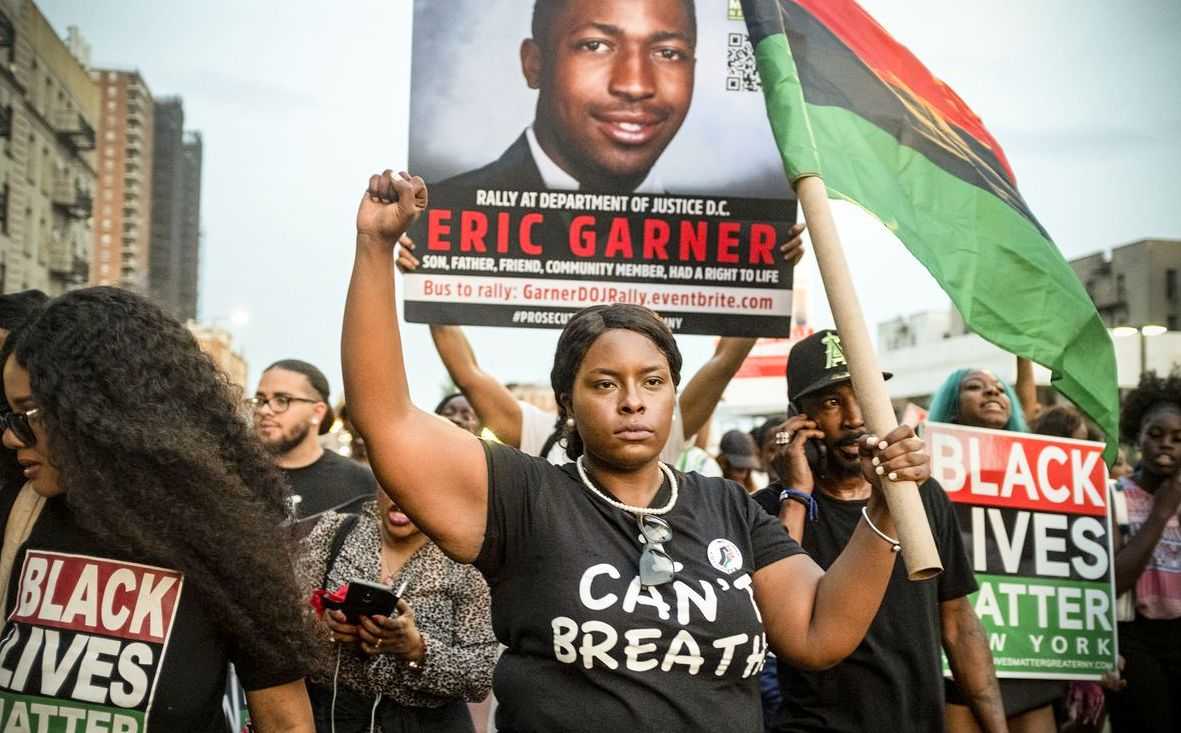 Thousands of citizens gathered in protest against the lack of indictment. Several protesters were arrested. Protesters used Garner's last words, "I can't breathe" as a slogan. Counter-protest in supports of NYPD was also held. Two NYPD officers were killed in an ambush in Bedford-Stuyvesant, Brooklyn on 20 December. Ismaaiyl Brinsley, the suspected gunman, cited Garner's death at the hands of police as reasons to kill police officers. Brinsley committed suicide at the New York City Subway.

Garner was a married man. He was married to Esaw and had two daughters Erica and Emerald. Several political and government serving officials including then-president Barack Obama spoke about Garner's death. Recording artist Kxng Crooked aka Crooked I of Slaughterhouse recorded a tribute song for Garner, "I Can't Breathe". Several NFL players and NBA players showed their protests wearing T-shirts with the phrase "I can't breathe" during pregame warmups.

Garner's family filed a wrongful death lawsuit against the City of New York, the police department, and several police officers in October 2014. The lawsuit demanded $75 million in damages. The lawsuit was settled out of court for $5.9 million in July 2015.

A disciplinary hearing on Pantaleo concluded on 6 June 2019 and it recommended to New York Police Department Commissioner James O'Neill that Pantaleo be fired. Commissioner O'Neill terminated Pantaleo's employment with the department on 19 August.