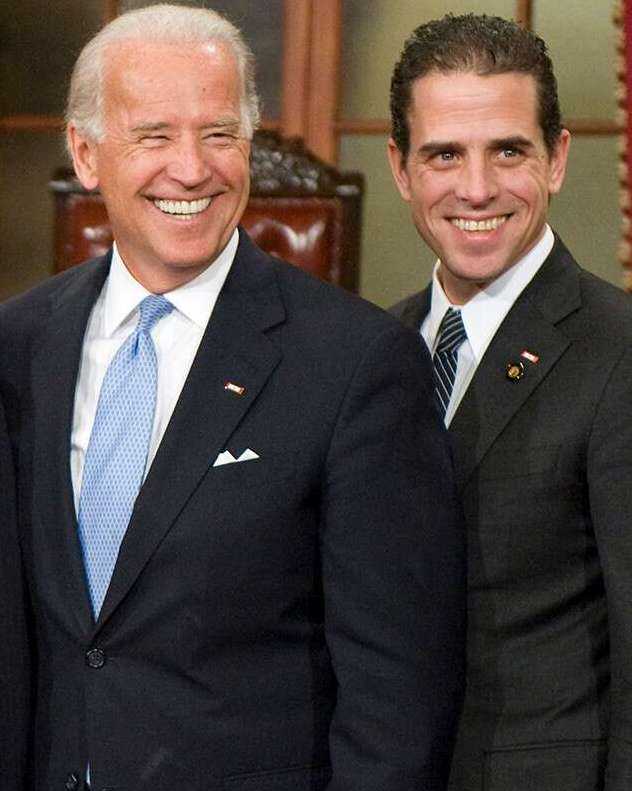 Hunter Biden is a popular American lawyer and lobbyist. Moreover, he is the son of former US Vice President Joe Biden. His father served as the 47th Vice President of the United States from 2009 to 2017. The Biden family has been making the news after the US President Donald Trump claimed that Joe Biden had sought the dismissal of a Ukraine prosecutor, Viktor Shokin in order to protect Hunter Biden and Burisma Holdings, a major Ukrainian natural gas producing company. Hunter Biden served on the board of the company from 2014 to 2019.

Shokin stated in May 2019 that he was fired because he was actively investigating Burisma. Trump ordered the freezing of $391 million in military aid in July 2019 and had a telephone conversation with Ukrainian President Volodymyr Zelensky. Trump had asked Zelensky to initiate an investigation of the Bidens. Despite Trump's claims, the Ukrainian government found no evidence to support the claim. On the other hand, Trump's allegations led to the start of an impeachment inquiry against him. The US House of Representatives initiated a formal impeachment inquiry against Trump on 24 September 2019 on the grounds that he may have sought to use US foreign and the Ukrainian government to damage Joe Biden's 2020 presidential campaign.

Who is Joe Biden? 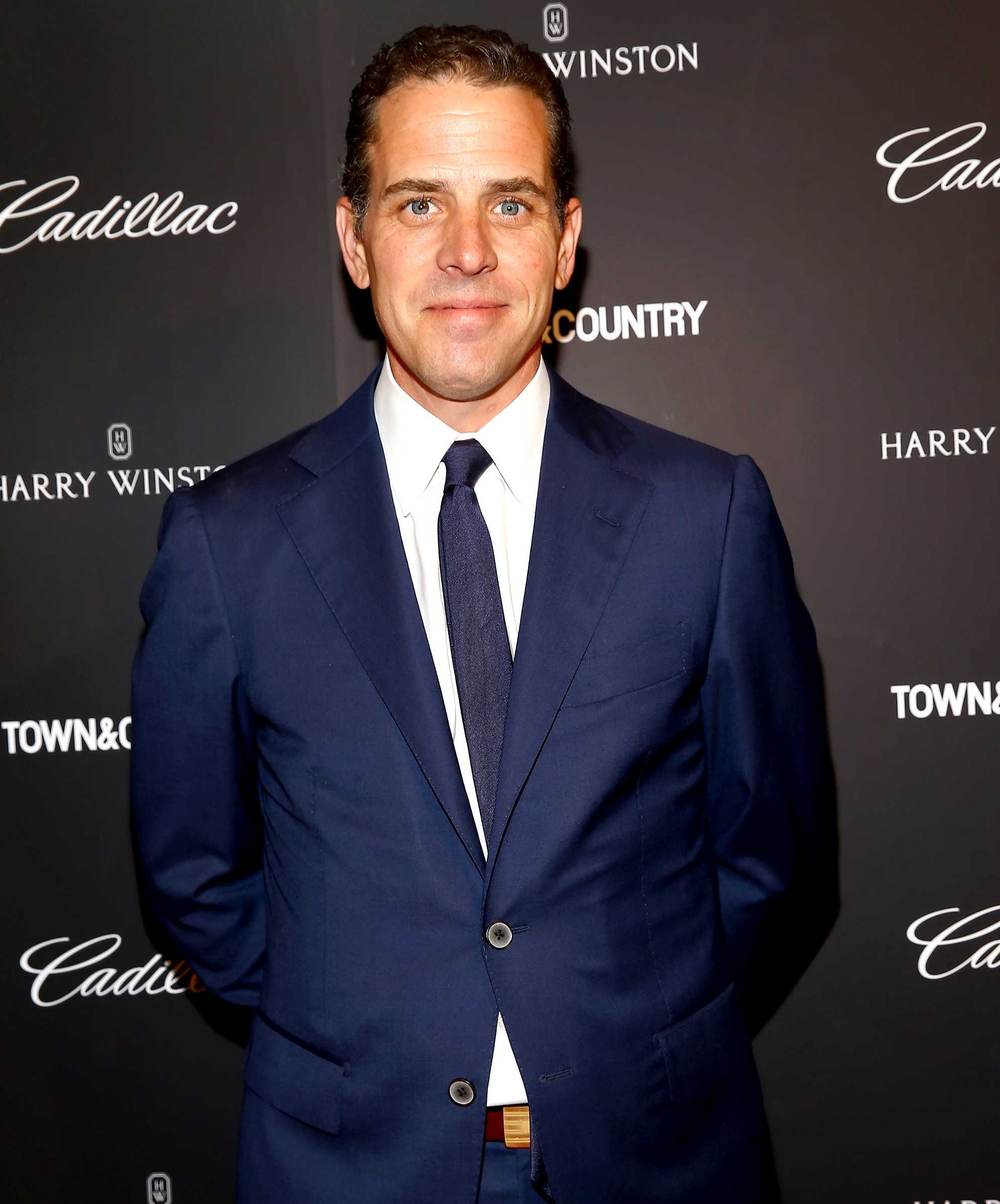 Who is Hunter Biden?

Hunter Biden was born on 4 February 1970 as Robert Hunter Biden in Wilmington, Delaware in the United States. His father is former US Vice President Joe Biden, whereas his mother is Neilia Biden.

1. Hunter Biden Lost His Mother and Sister in an Accident.

Hunter Biden suffered a tragic loss when he was only 2 years old. His mother and his younger sister, Naomi died in a vehicle accident on 18 December 1972. However, Biden and his older brother suffered sustained a severe injury but survived.

2. Hunter Biden encouraged his father to marry again after his mother's death

Hunter Biden lost his mother and sister when he was only 2 years old. His parents died in a tragic accident in December 1972. Hunter and his brother Beau later encouraged their father to marry again. Joe Biden married Jill Jacobs in 1977. Hunter Biden has a half-sister, Ashley, born in 1981.

3. Hunter Biden has a Law Degree from Yale

Hunter Biden acquired his law degree from Yale Law School in 1996. Earlier, he had graduated from a Catholic high school, Archmere Academy and obtained a bachelor's degree in history from Georgetown University. 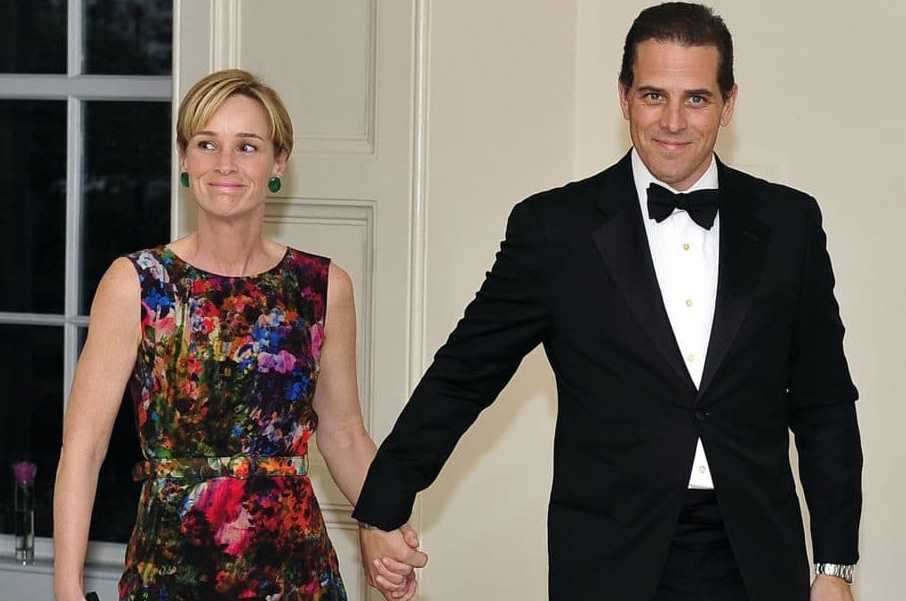 Hunter Biden first married Kathleen Buhle. He met her at a church in Portland, Oregon, where he served as a Jesuit volunteer. They later got married in 1993. Together, they shared 3 daughters together, Naomi, Finnegan, and Maisey. They separated in 2015 and their divorce was finalized in 2017.

He then started dating Hallie Biden, the widow of his deceased brother, Beau. Their relationship ended by early 2019.

He then started dating a filmmaker from South Africa, Melissa Cohen. They tied a knot to each other in May 2019.

5. How Hunter Biden Got Associated with Burisma Holdings

Ukrainian Mykola Zlochevsky assembled a "high-profile international board" to oversee his oil and gas company, Burisma Holdings in the aftermath of the 2014 Ukrainian revolution. It is the largest natural gas producer in Ukraine. Hunter Biden was one of the members who joined Burisma. He received a salary up to $50,000 a month at Burisma. His contract at Bursima ended in April 2019. 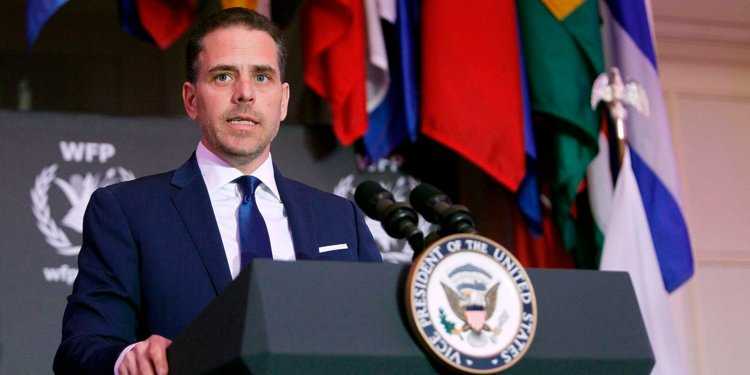 6. How Hunter Biden became a lobbyist

Hunter Biden took a position at a major bank holding company, MBNA America after graduating from law school. He then served in the United States Department of Commerce from 1998 to 2001. he became a lobbyist in 2001, co-founding the firm of Oldaker, Biden & Belair.

He left his career as a lobbyist and his position on the Amtrak board of directors after his father was elected as vice president in 2008. Then-President George W. Bush had appointed him to the board of directors of Amtrak from 2006 to 2009.

7. He was discharged from the US Navy Reserve

US Navy Reserve discharged Hunter Biden in February 2014 after testing positive for cocaine use. He had joined the US Naval Reserve in 2013. He received an age-related waiver since he was over the age cut-off of 42. Because of his past drug-related incident, he received a second waiver. He was commissioned as an ensign and served in a public affairs reserve unit based in Norfolk, Virginia. He claimed that he ingested the cocaine involuntarily.

John Foley, Founder and CEO of Peloton - How much is Pelton Company worth? Bio, Wiki, Facts, Peloton