Who is Jen Harley? What makes Jen Harley and Ronnie Ortiz- Magro Break up again? 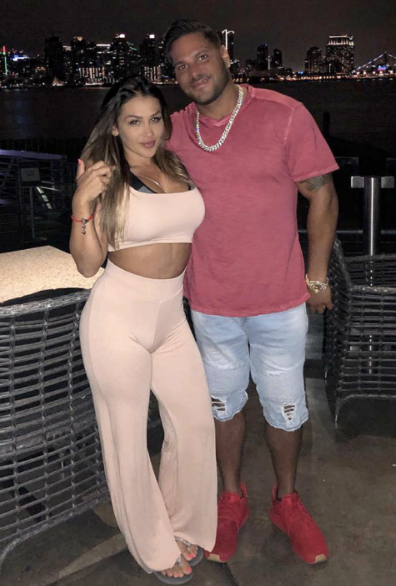 Jen Harley is a popular Internet personality and she is the mother of a child of Jersey Shore star, Ronnie Ortiz Magro. The two has an eight-month-old daughter, Ariana Sky Magro. She became popular after she started dating the popular actor in 2017. She comes from Las Vegas, Nevada. They two met in 2017 and their affairs started soon. The couple is blessed with a daughter, born in 2018.

The two has become the gossip of the town, as they recently broke up earlier on the last day of 2018 following the argument at the New Year Eve party, leading to the end of their relationship. Following their breakup, their dispute has continued and has accused each other of their separation.

This is not the first time the police authorities got involved in the fight between the two. Jen was arrested for alleged domestic battery against her boyfriend earlier in June 2018. The two came to an understanding and it was settled. She has also records of multiple arrests for domestic violence, foul behaviors, and traffic violence.

Jen Harley has a son named Mason from her previous relationship.

Things between the two have gotten uglier when the Jersey Shore star, Ronnie Ortiz-Magro went on to Las Vegas Police Department filing a domestic violence report against his ex-girlfriend, Jen Harley.

It all started when the verbal argument between the two led to the violent physical altercation at the New Year's Eve party at the Hustler club in Las Vegas.

According to the sources, they two started arguing on something and the argument quickly escalated to a physical one. Then, Jen reportedly threw an ashtray at her boyfriend that caused nose bleeding to him.

Furious Ronnie exited the party and went home. Jen after returning back to home finds out a possible burglary and destruction of property at her place. She reportedly called the authorities and accused her boyfriend, Ronnie's involvement in the incident. Police underwent inquires with Ronnie about the incident.

Did she leave her eight-month daughter? 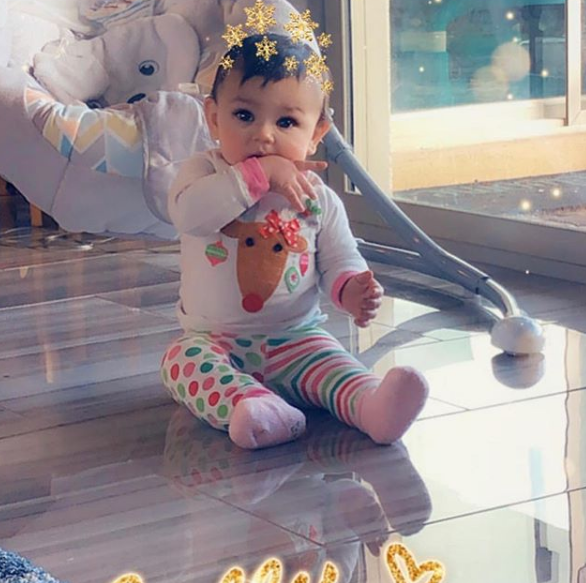 The ongoing dispute among the two has yet to come to a conclusion. And it is yet to figure out with whom their eight-month-old daughter, Ariana Sky Magro would stay with. However, it is certain that the two won't ever be together again.

Who is French Model Thylane Blondeau Tops TC Candler's 100 Most Beautiful Faces of the Year 2018?

Who is Jeff Bezos and Wife Mackenzie ? Why they Divorce after 25 years of marriage? How Mackenzie could become World's Richest Woman after Divorce?