Who is John Foley? Founder and CEO OF Peloton 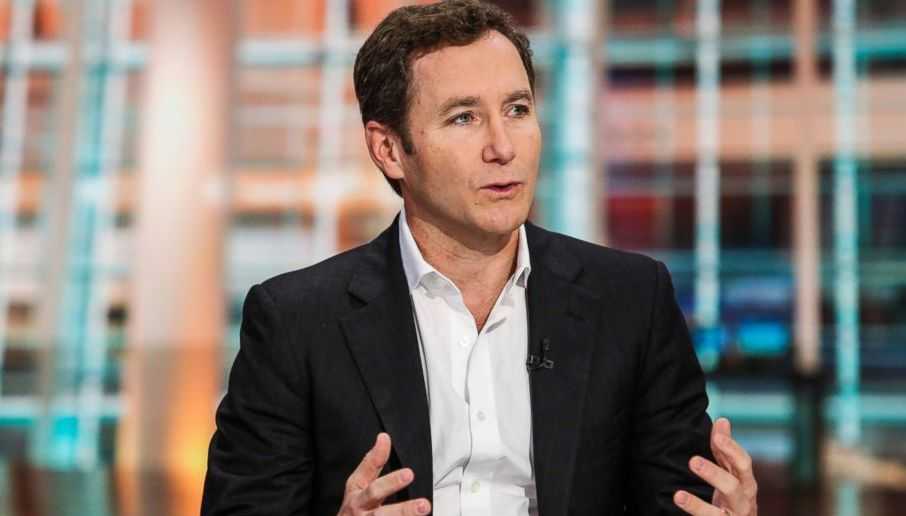 One of the most reputed American exercise equipment and media companies, Peloton which sells the luxury fitness equipment like a stationary bicycle, treadmill, at a relatable price and also had its suit amended which increased to $300 million and has been the priority for every businessman to be a part of it. However, the seven-year-old startup reported $245.7 million in a net loss in fiscal 2019. Peloton was founded in 2012 by Graham Stanton, Hisao Kushi, John Foley, Tom Cortese, and Yony Feng.

John Foley is one of the founders and the CEO of the company, Peloton who has worked for days and nights for its development and flourishment. Recently, Foley wrote an unflinchingly optimistic letter to accompany its big pitch to investors. Foley has explained his company just not for selling bikes but also to allow creating one of the most innovative global technology platforms of all time. 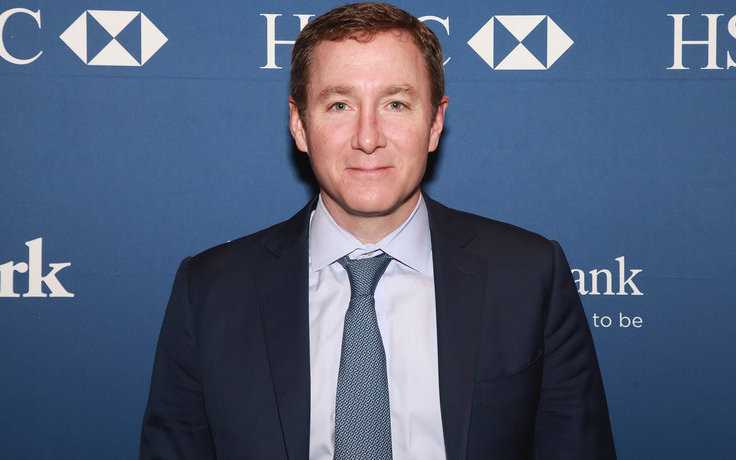 Who is John Foley?

John Foley is the CEO and founder of the company, Peloton. Foley is a reputed businessman who has been able to handle his company for a long time leading the company to be one of the best companies in the world.

Foley has said that he and his wife, Jill always knew the fact that fitness makes a person feel like the better versions of oneself, but there were countless barriers to working out regularly as they together had two children at home.

Foley is the son of an airline pilot and a housewife mom who always had dreamed of becoming a successful businessman. However, during his teenage, he had worked at McDonald’s in the Florida Keys. Foley even got enrolled in a program where he spent every other semester working for candy giant, "Mars" in Waco, Texas to raise the money for his fees at Georgia Tech.

Foley graduated from Georgia Tech. with an industrial engineering degree in 1994. Later, Foley got transferred within the "Mars" company to Los Angeles, where he started working on dog food brands like Pedigree. After working at places he got to know about the business style and its way.

Foley officially kicked off his career with the "Skittles factory", the same place where Peloton eventually set up its fitness studio for live broadcasts.

Foley then got married to his wife, Jill Foley with whom he had discussed the plans of starting a company after once he climbed onto an indoor exercise bike and pedaled along to a video of an instructor leading a remote cycling class.

Foley founded Peloton in 2012 jus to solve a challenge in his own life.  John first couldn't understand why there wasn't a way to bring the intensity and motivation of a boutique fitness class into the home even people want to have.

Having never worked in the exercise industry, he teamed up with a few friends(all the other co-founders) to create a high-tech stationary bicycle called the "Peloton Bike". 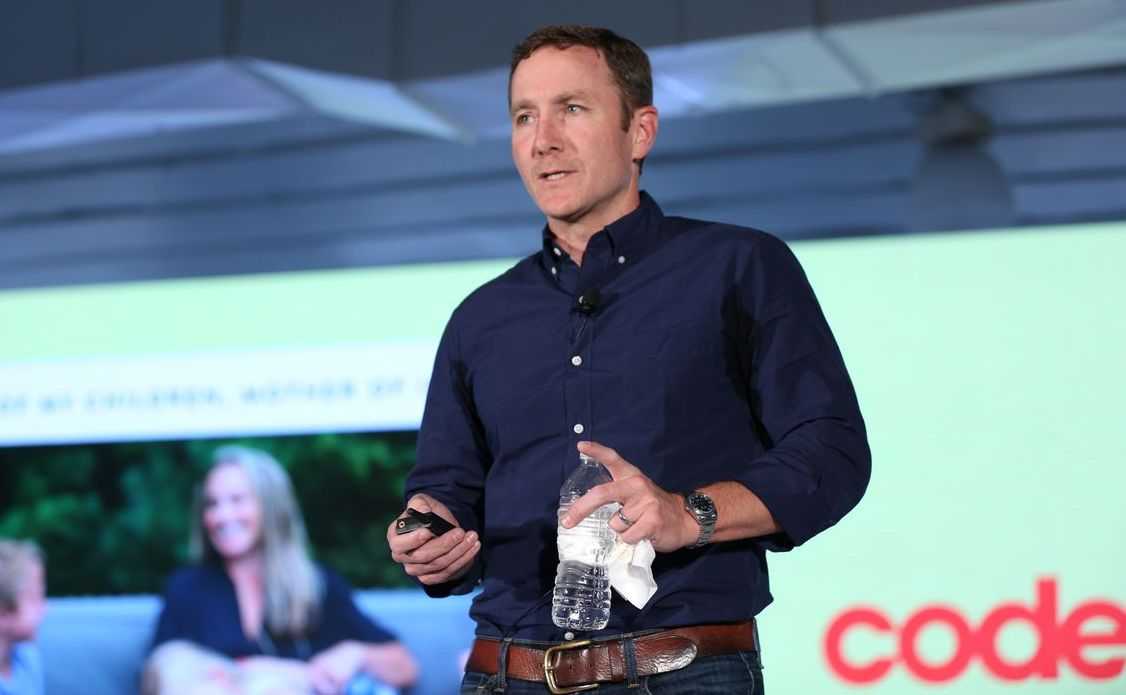 How much is Peloton company worth?

The reputed company, Peloton which had been one of the best companies, now has one of the weirdest financial statuses as of 2019. In the financial reports published on Tuesday, September 24, 2019, the seven-year-old startup reported a $245.7 million in a net loss in fiscal 2019.

The report made everyone in shock and surprise as it has taken a great graph from a $47.9 million net loss in 2018 to a $245.7 million in 2019. The company is using the money no actually wasting the money beyond the limit as if it grows in the tree.

The CEO of Peloton, John Foley had even reported that the startup was quite profitable before in May 2018, but according to the IPO reports, it had quadrupled its annual net loss in just a year.  Besides, excluding all the interest, depreciation, taxes, amortization and stock-based compensation, the company, Peloton still lost money in seven of those eight quarters.

Peloton's worth and business model counts highly range on sales of its property, the bicycle, fitness equipment and revenue from the monthly memberships. Also, according to some reports, Peloton's has millions of customers around 1.5 million out of which more than 511,000 are monthly subscribers globally.

Before launching the stationary bicycle and fitness equipment, Peloton had raised $3.9 million for product development in 2012.

Considering all the time and hard works that the members of the company have put on, they have managed to earn a billion dollars as the company's net worth. Recently, the net worth of Peloton was evaluated to be $4 billion with $994 million extra amount raised in private venture capital and furthermore yet to come soon. 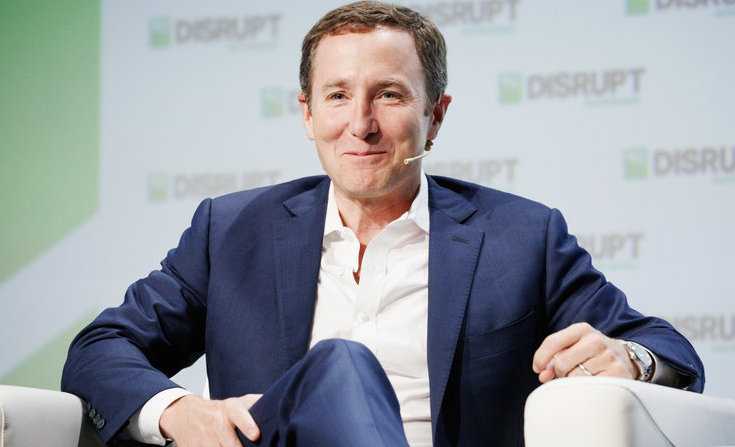 What is Peloton All About? Founder and CEO of Peloton!

Peloton was founded in New York City in 2012 by five different businessman Graham Stanton, Hisao Kushi, John Foley, Tom Cortese, and Yony Feng. Out of which, John Foley is currently the CEO of the company while none of the other co-founders have been in any posts at all but they have been supporting the company.

William Lynch is currently the President of Peloton, Jill Woodworth, the Chief Financial Officer and Kevin Cornils, the Managing Director of International. The members of the company include people from several sectors like teachers, professional athletes, active military and veterans, healthcare providers, firefighters, policemen, famous actors and musicians, and even former Presidents.

Peloton is not only about selling things and focusing on profit but also has given a lesson of performing the works forming a unity among the people of different sectors. The ideas of people from different sectors work as a plus point for the company for its growth. This is also the reason for which Peloton is known globally.

Peloton has been rival to many of the companies like SoulCycle and Flywheel. Peloton has always taken every challenge to develop itself and an opportunity to create one of the most important and influential interactive media companies in the world.

Peloton has worked to be marked as the media company that changes lives, inspires greatness, and unites people. Peloton set itself up to exist in many areas including content generation, hardware and software development, sales and has made its growing evaluation to be aggressive expansion.

Peloton even announced plans to expand its branch to Canada and the United Kingdom in 2018 and also in Germany at the end of 2019. In December 2018, Peleton even opened a yoga studio in New York City to produce streaming yoga content for its subscribers.