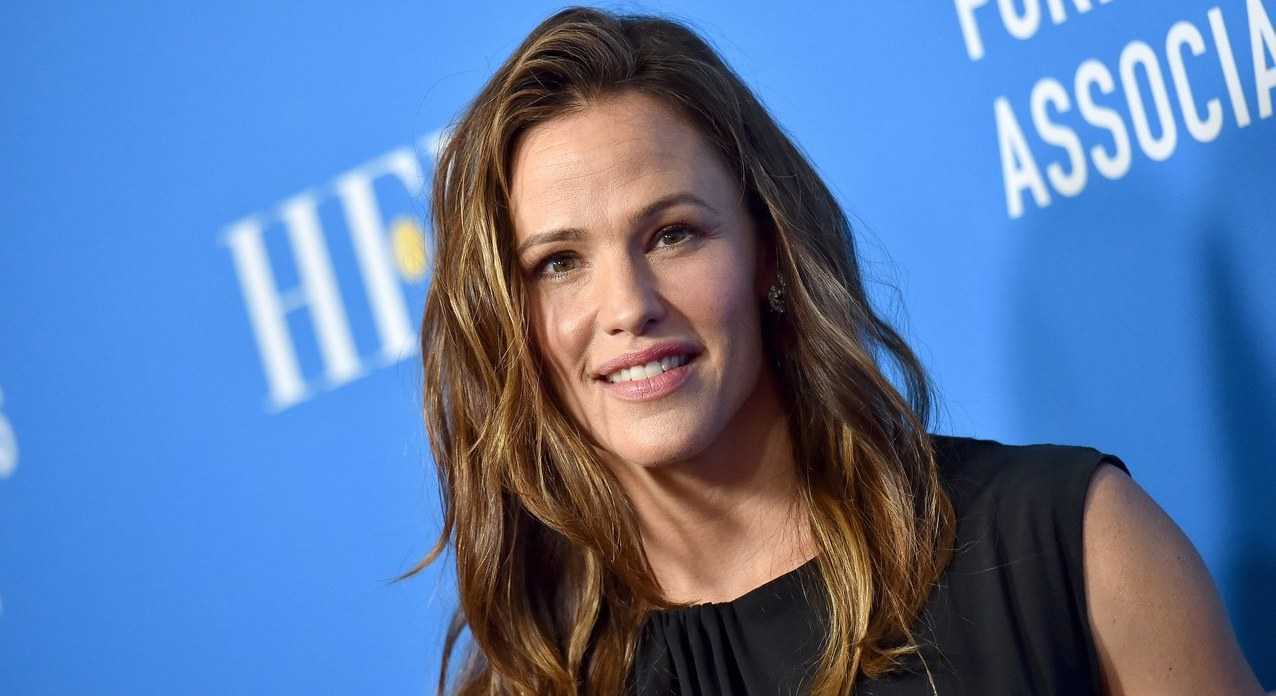 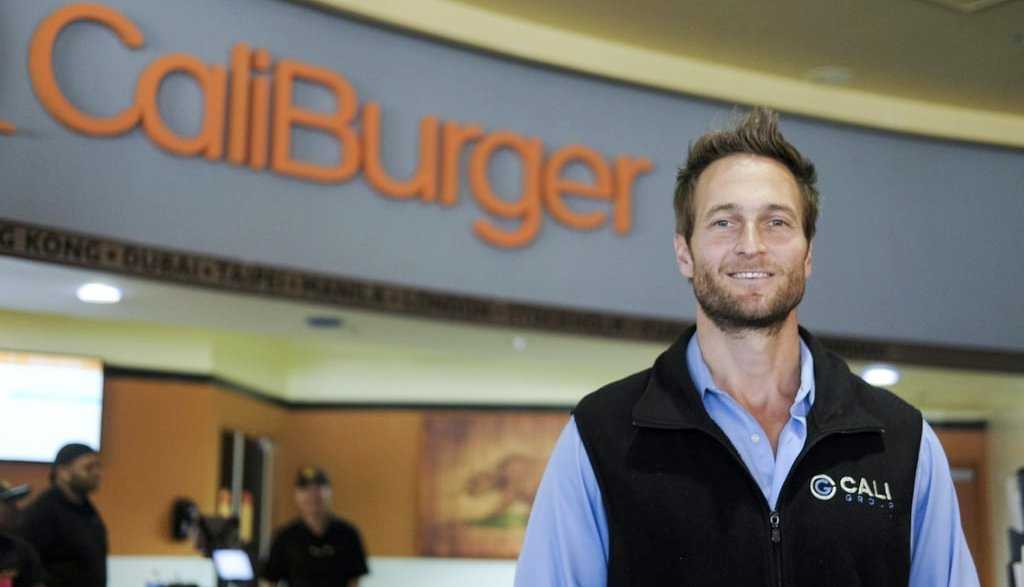 Who Is Jennifer Garner?

Who is John Miller?

John Miller is an American businessman and former lawyer. He is the CEO and Chairman of Cali Group, founded in 2011. He came into limelight in the entertainment industry after he started dating actress Jennifer Garner. Let's shed some light on Garner's boyfriend, Miller. 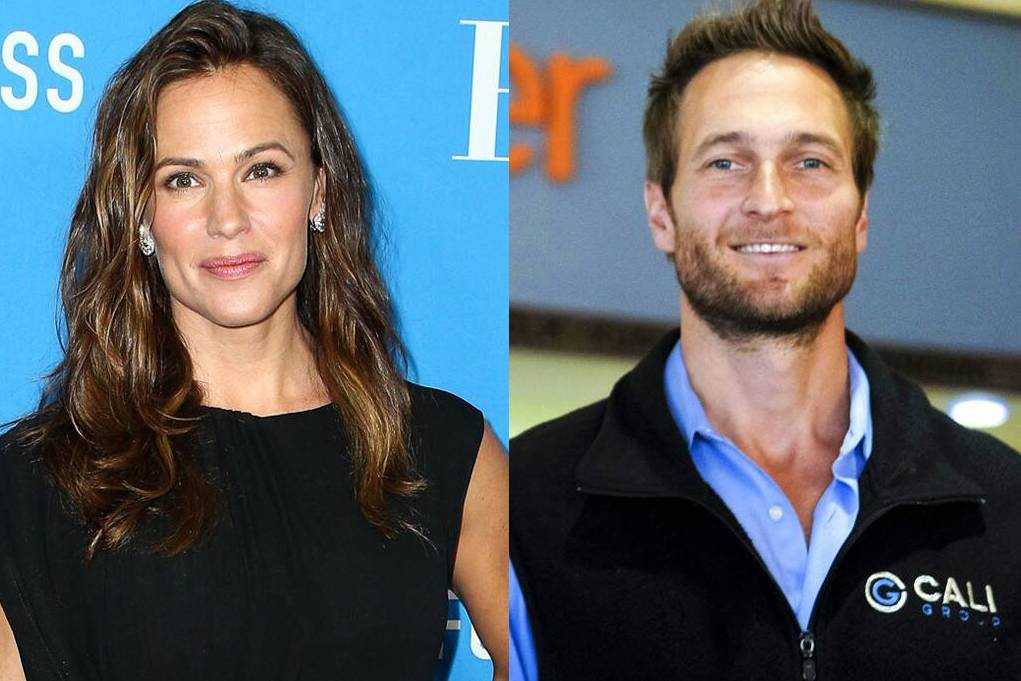 John Miller is the Chairman and CEO of a tech company, Cali Group. The group is a retail technology holding company that owns Miso Robotics and a chain of 50 CaliBurger restaurants. He was the second employee at Arrowhead (NASDAQ: ARWR) before finding Cali Group. He was responsible for the formation, growth, and sale of Arrowhead's electronics business unit at Arrowhead.

Born in 1978, he is the graduate of Order of Coif from Standford Law School. Detail information about his parents and early life is not available at present. 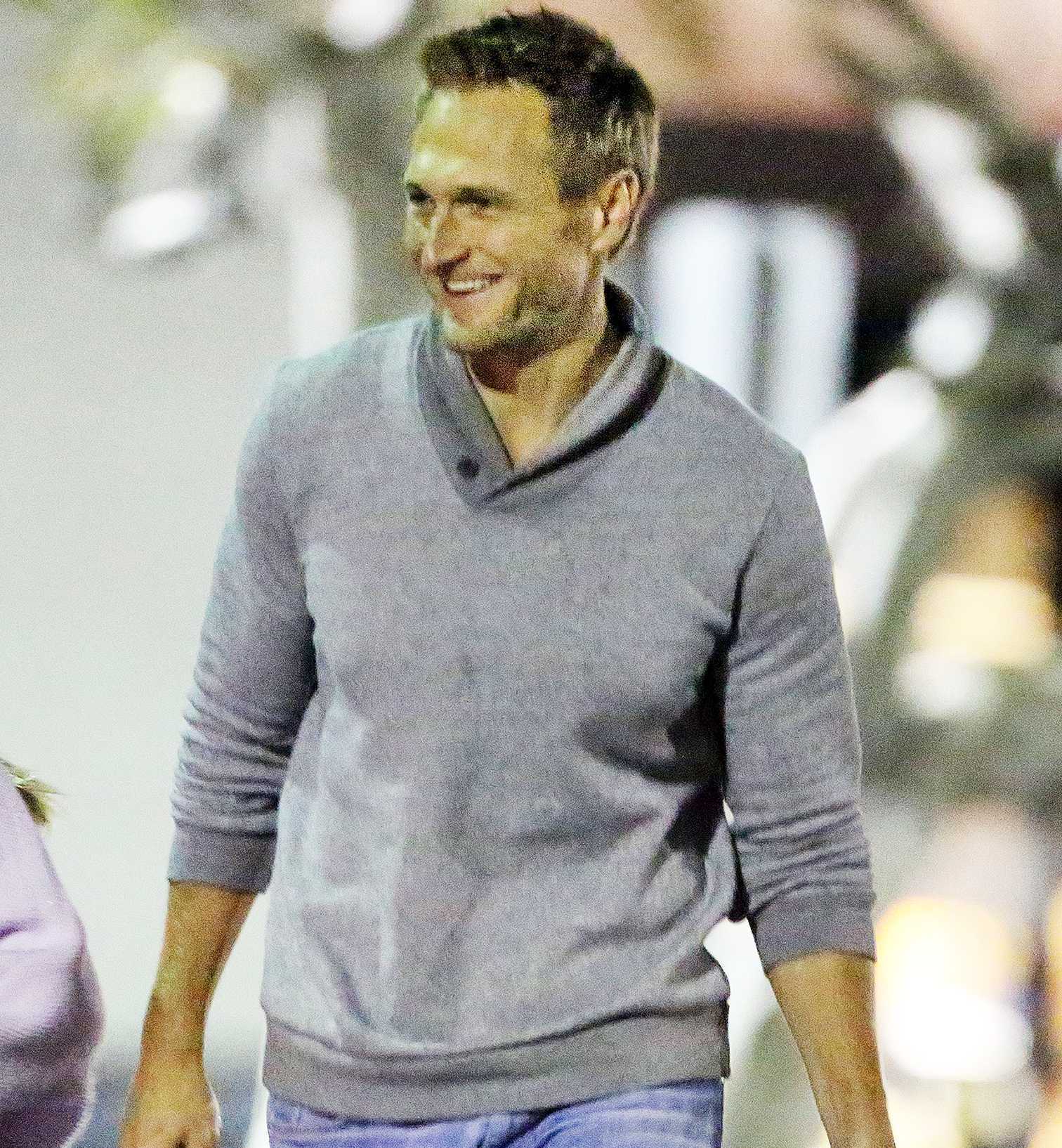 He is also the author of The Handbook of Nanotechnology Business, Policy, and Intellectual Property Law. He was involved in publications of various books related to nanomaterials and nanoscale electronics. The net worth of John Miller is estimated at between $15 to $20 million. However, his salary is not revealed. He earns a good fortune from his business ventures.

Jennifer Garner is having good times with her businessman partner, John Miller. The two were seen enjoying a late lunch date at Porta Via in Los Angeles Pacific Palisades on Monday, where the couple spent almost an hour and a half dining on coffee and Californian cuisine. Their lunch date days after Garner's pregnancy rumors started to flow in the media, where Garner was seen to have a baby bump. She later dissed the rumors. The couple has been dating over a year and it is going all good. They mostly spend their time staying at her $17.6 million mansion, playing with their children. Miller has a daughter, Violet, and a son, Quest, with his ex-wife, Caroline Campbell. Though the couple separated a long time ago, their divorce was finalized only in 2018. 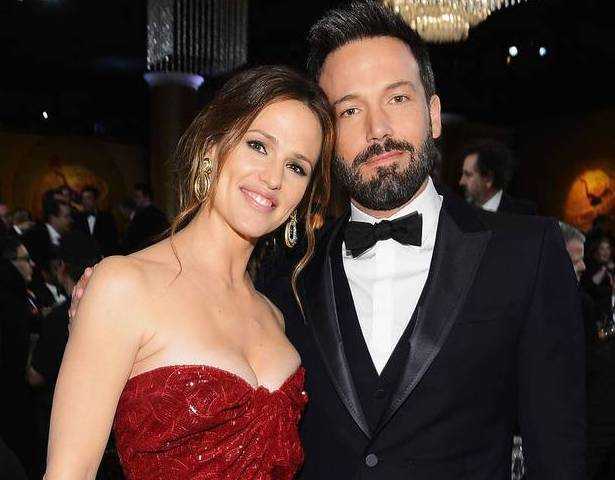 On the other hand, Garner has 2 daughters, Violet, and Seraphina and a son, Samuel with actor Ben Affleck. They were married from 2005 to 2018. She was previously married to actor Scott Foley from 2000 to 2004. She does not have children with her first husband. All the family members in their new relationship have gone along well with each other.

Who is Tom Holland Girlfriend 2019? Dating Someone Who is not Zendaya, Reportedly Engaged with unknown Blonde Women, Bio, Net Worth, Spider-Man Star