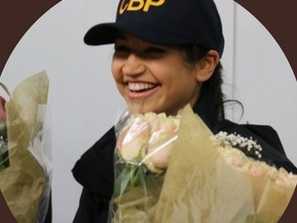 Katie Waldman is the new press secretary of Vice President of the United State, Mike Pence. She will take her position on 1 October 2019. She will replace Alyssa Farah who left the position to become a spokesperson at the Department of Defense. Waldman is already gained national attention as the girlfriend of Stephen Miller, the senior advisor for policy for President Donald Trump.

Pence's chief of staff Marc Short said that Waldman is the perfect one to fill the position, "She's got extensive experience and she'll be a great fit in our office. She's shown she has the mettle to handle intense environments." 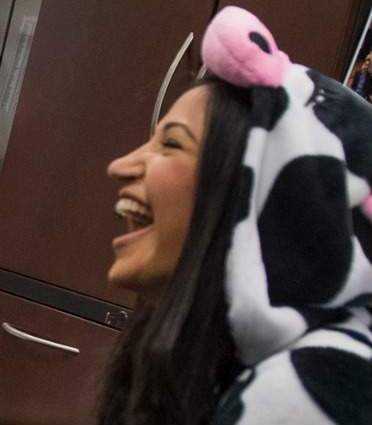 Waldman, the press secretary of Vice President to be, is currently communications director for Senator Martha McSally, R-Ariz. She was born on 4 October 1991. Her birth name is Katie Rose Waldman. She was born to a father, Glenn Waldman, and a mother, Sheryl Waldman. She has two siblings, William, and Andie. 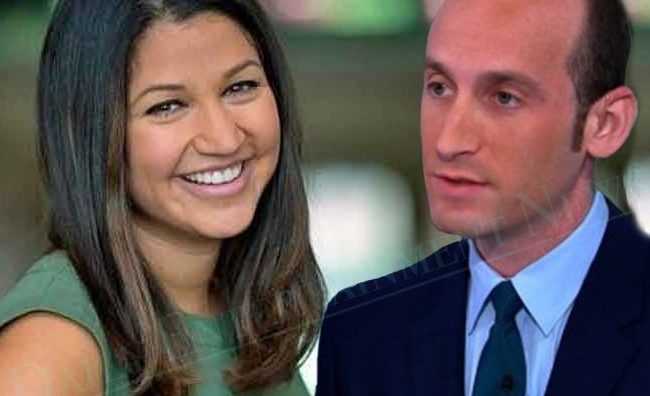 Katie is highly publicized as the girlfriend of Stephen Miller. As she was announced the new press secretary for the Vice President, the Washington Post's Nick Miroff disclosed that Miller and Waldman are a couple. If you don't know who Stephen Miller is, he is the senior advisor for policy for the US President, Donald Trump.

2. Katie Waldman Has A Masters Degree In Public Administration

Katie Waldman is highly educated personnel. Her education, skill, and talent led her to several positions in Trump's administration. She attended the University of Florida, where she obtained her Bachelor's Degree in Agricultural economics. After receiving her Bachelor's degree, she attended George Washington University. She has a Master's Degree in Public Administration obtained from George Washington.

Right after graduating from George Washington University, she was appointed a press assistant at the National Republican Committee.

She also worked as a press secretary for Steve Daines, R-Mont., after he won the election to the Senate in 2014.

She later became the public defender of the Trump administration's policy of family separations as deputy press secretary at the Department of Homeland Security. She held that position from November 2017 to February 2019.

She currently holds the position of communications director for Senator Martha McSally, R-Ariz. She started that position from February 2019 until September 2019.

She was appointed the new press secretary of the United Vice President, Mike Pence. She will replace current press secretary Alyssa Farah who will leave the position to be a spokesperson at the Department of Defense. 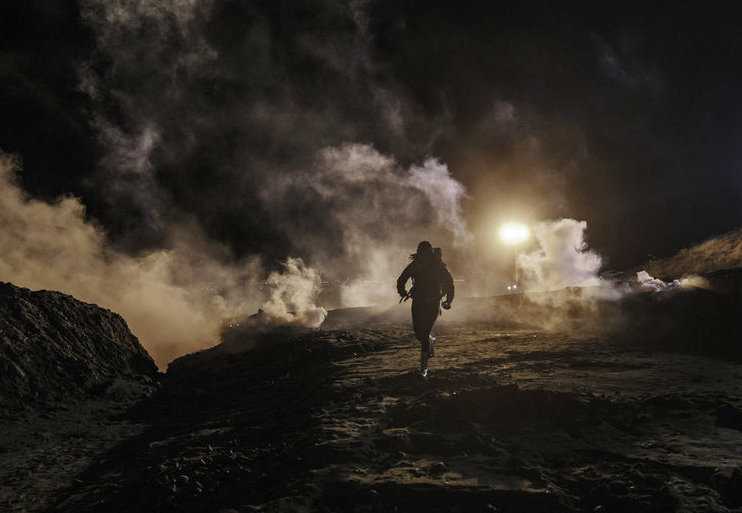 4. Katie Waldman Stood In Support Of Firing Tear Gas Incident At US Border.

On one border incident, the US border protection agents had to fire tear gas at the migrants trying to cross the border. The incident was highly publicized in the media criticizing Trump's administration. Waldman stepped up and supported the government's action. She referred to those illegal migrants a "violent mob". She stated that the border agents fired tear gas because the violent mob attacked US border agents to forcefully enter the US soil. She also stated that Americans should applaud the border agents for handling the intense situations around the border.

5. She Threw Away Multiple Newspapers While At The University of Florida Ahead Of College Election.

She was active in college politics as well. While at the University of Florida, a news source reported that Waldman was caught throwing hundreds of copies of the college's newspaper away. The newspaper had a front-page story about the college's football head coach's endorsements of Waldman's rival candidate from another party. She admitted to the incident but faced no repercussions for her action.