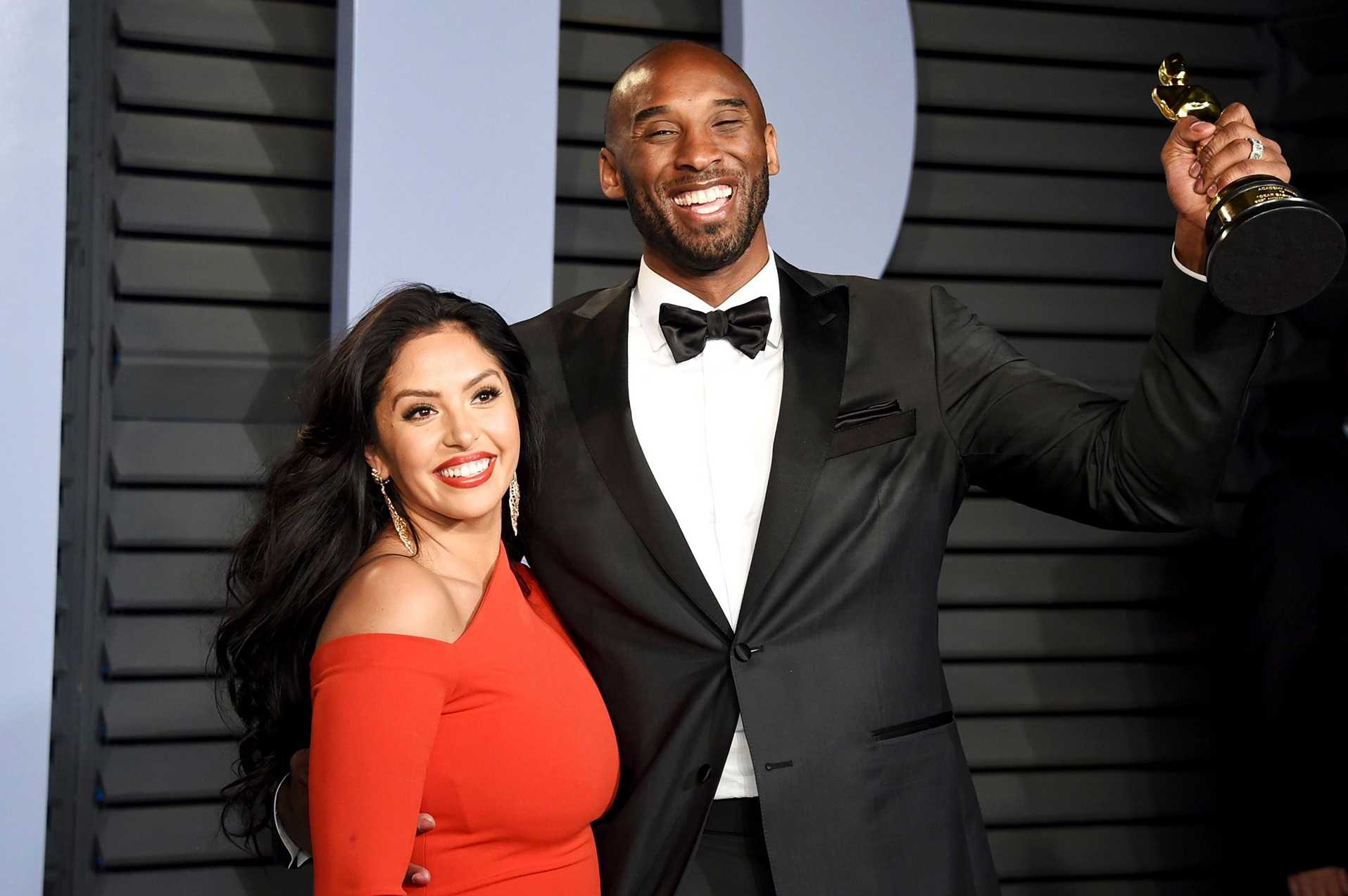 The 5 time NBA champion Kobe Bryant was one of the greatest basketball players in history. Having played in an entire 20-years career at the Los Angeles Lakers, he led the Lakers to 5 NBA Championships earning numerous honors. He is an 18 times All-Star and 15-times All-NBA. The decorated legendary basketball player left us with a tragic helicopter crash. Bryant along with his 13-year-old daughter and 7 other passengers board on the helicopter died on a tragic helicopter crash on Sunday morning on 26 January 2020. The pilot on the helicopter died as well.

Kobe Bryant's wife, Vanessa is now mourning the death of her beloved husband, and their 13-years-old daughter, Gianna.  The news of the death of the 41-years old Bryant shook the world. Celebrities and sports personalities all across the globe sent their condolences to the Bryant family and those who lost their lives in the tragic crash. 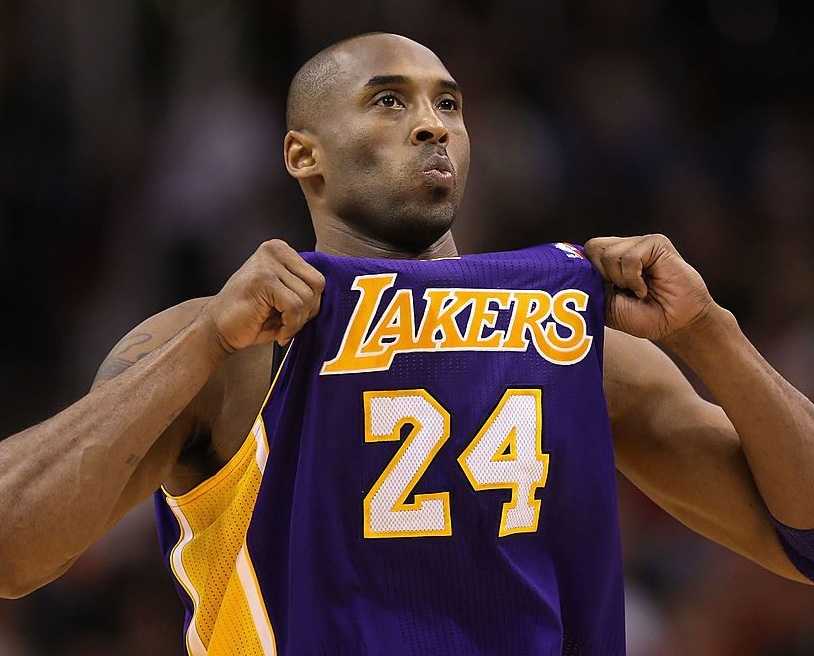 Who was Kobe Bryant?

Who is Vanessa Bryant? Everything you need to know about Kobe Bryant's Wife

Vanessa Bryant (Laine) is the wife of late Kobe Bryant. She was born on 5 May 1982 in Los Angeles, California. The couple first met in 1999 while she was working as a background dancer on Tha Eastsidaz music video "G'd Up". Bryant was 21-years old, whereas Vanessa was 17 at the time. Bryant was working on his debut album when they first met. The two started dating each other. In May 2000, just six months after dating, the couple got engaged. Vanessa was still a senior at Marina High School. The couple later tied a knot to each other on 18 April 2001.

The couple later had 4 daughters, Gianna Maria-Onore Bryant, Natalia Diamante Bryant, Bianka Bella Bryant, Capri Kobe Bryant. Gianna died on a helicopter crash with her father on 26 January 2020. The 37-years-old Vanessa lost two of the most important persons in her life, her husband, and her daughter, Gianna. 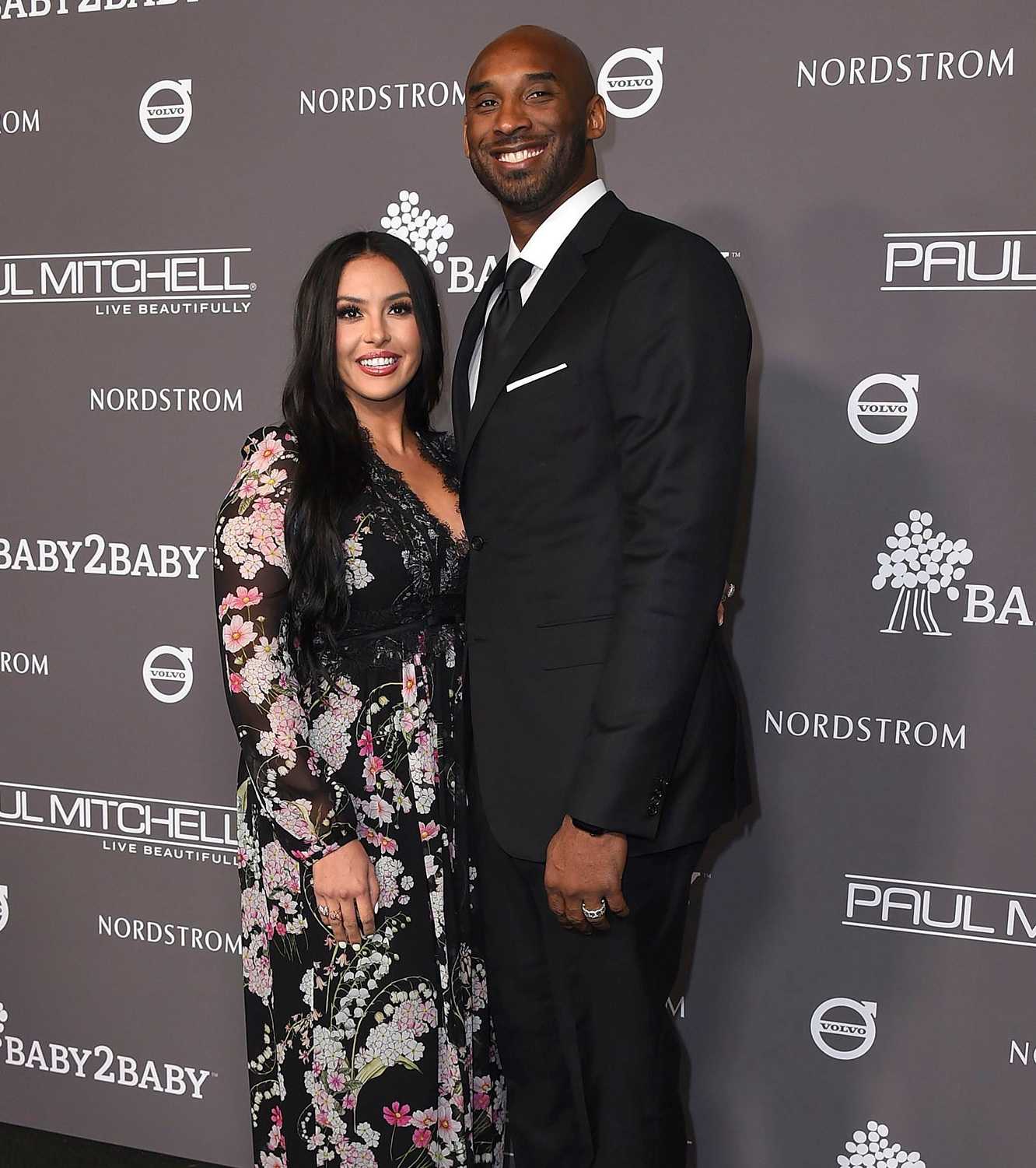 1. Kobe and Vanessa got married at a young age.

Kobe Bryant was only 22-years-old when he married Vanessa. Vanessa was even younger, she was 19 when she got married to Kobe Bryant. They had met each other while Vanessa was working as a background dancer on Tha Eastsidaz music video "G'd Up" in November 1999. The couple soon started dating and got engaged in May 2000. They tied a knot to each other in April 2001.

2. Kobe's parents did not attend his marriage to Vanessa.

Kobe's parents opposed his marriage to Vanessa. The reasons were that they were too young to get married, as well as Vanessa was not African-American. Bryant was in his early 20s while Vanessa was not even 20 when they tied a knot to each other.

Vanessa suffered a miscarriage due to ectopic pregnancy in 2005. Their first daughter was born in 2003. She later gave birth to 3 daughters.

Though the couple already had 2 daughters together, the couple faced ups and downs in their family life. Vanessa filed for divorce in December 2011, citing irreconcilable differences. The couple requested joint custody of their daughters. The couple later reconciled and called off their divorce in January 2013. 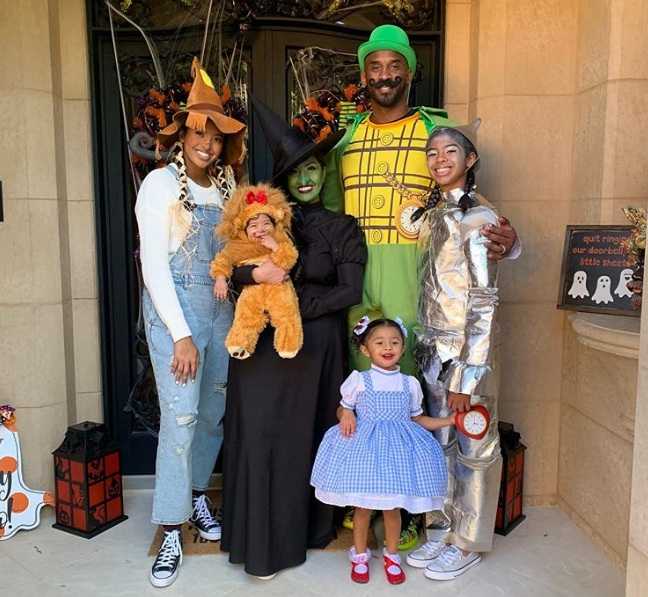 5. Kobe and Vanessa have 4 daughters.

Kobe and Vanessa had 4 children together. All four of them were girls. Their first daughter, Natalia Diamante was born in 2003. Gianna Maria-Onore Bryant was born in 2006, Bianka Bella in 2016, and Capri Kobe in 2019. Gianna died along with her father in a helicopter crash. She was only 13 when she left this world in a tragic crash.

These Are the Men Who Were in Meghan Markle’s Radar Before Prince Harry - Ashley Cole, James Richman, Matt Cardle, Max George, Oliver Cheshire ,