Who is Lauren Holly? 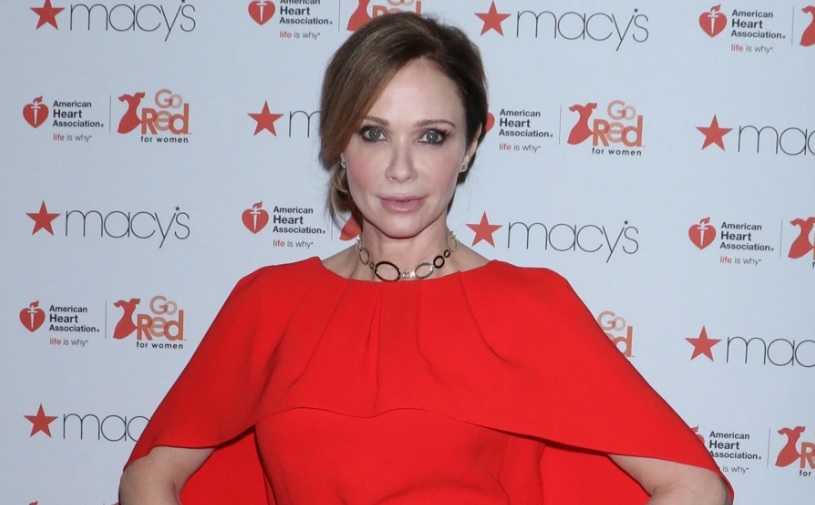 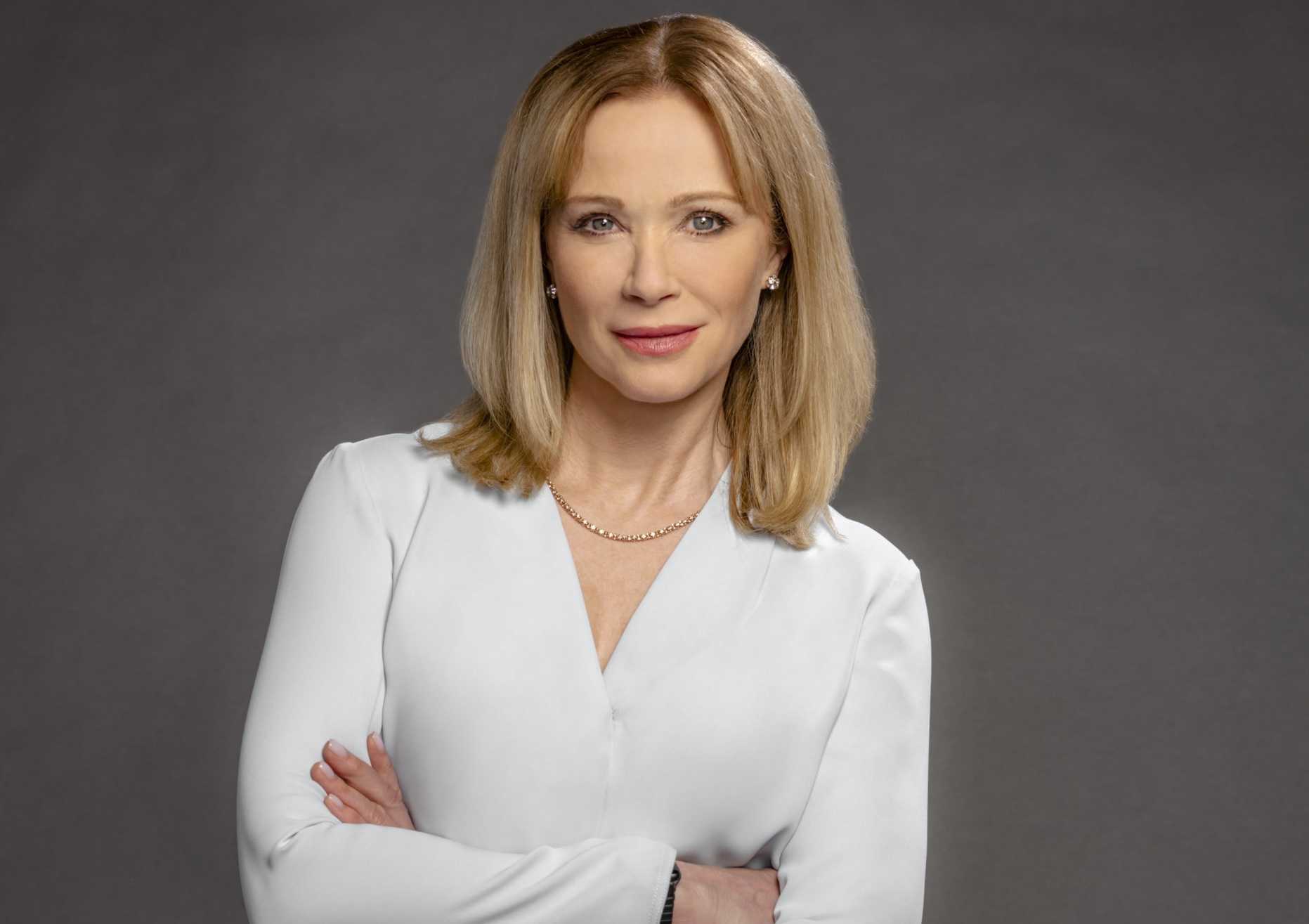 Lauren Holly is an American-Canadian actress known for her roles in the television series Picket Fences. For her role in the series, Holly was nominated for Daytime Emmy Award for Outstanding Younger Actress. She is also known for her role in the series Dragon: The Bruce Lee Story, Beautiful Girls, Any Given Sunday, and What Women Want. The beautiful actress married three times in her life. In this article, we discuss the details of Holly’s early life, career, relationships, affairs, net worth, and her overall achievements. Let us take a deep dive down her life.

Where was Lauren Holly Born?

Back to her early life, Holly was born in Bristol, Pennsylvania as Lauren Michael Holly. She was born to parents Michael Ann Holly and Grant Holly. Her father is a screenwriter and professor of literature while her mother is an art historian. Additionally, she has two younger brothers: Nick and Alexander Innes Holly. She is of American and Canadian nationality. Furthermore, there are no details available about her ethnic background at present.

Talking about her education, Holly attended Geneva High School and graduated in 1981. Furthermore, she received an undergraduate degree in English from Sarah Lawrence College.

Who is Lauren Holly Married To?

Yes, Lauren Holly is a married woman. She is married three times as of 2019. First Lauren was married to her long term Italian boyfriend Danny Quinn. The couple met each other during their college days. After dating for several years, Holly got married to her partner in 1991. Later after being together for two years, they separated in their way. Further, the former duo did not disclose the reason behind their separation.

After getting divorced with her first husband, Lauren got married to Jim Carrey. Her spouse Jim is a Canadian-American actor, comedian, impressionist, screenwriter, musician, producer, artist, painter, and cartoonist. The couple got married for a short time. In 1996, Lauren married Jim Carrey, however, after being together for a year, they got divorced.

Later in 2001 an American-Canadian actress Lauren got married to Francis Greco, an investment banker. The couple got married in 2001 in front of their family and friend. After being together for thirteen years the couple got divorced in 2014. Though the couple stayed together for 13 years, Lauren and Francis didn’t welcome any children but Lauren has three adopted sons Alexander, Henry and George Greco. After the unsuccessful marriage, the actress started dating with her boyfriend Jerome Ruffin.

In the past, Holly was rumored to have gone under the knife. But in March 2016, she published a statement rejecting all the charge that claimed to have performed cosmetic surgeries. Though she neglects the fact that she looks beautiful than ever despite being in her 50s.

Talking about her body measurement, Holly has a height of 5 feet 5 inches. Additionally, she weighs around 54 kg. She has a body measurement of 37-23.5-35 inches. Furthermore, her hair color is light brown and her eye color is hazel.

What is Lauren Holly Net Worth?

Lauren Holly has a net worth of $14 Million as of 2019. She collected all her fortune from her professional career as an actress. Moreover, the actress also gathers some of the income from advertisements, and endorsements deals. As she has a clothing line with Le Chateau and also partners with Canada’s Today Shopping Choice TV channel. Being active in the industry since 1983, holly possesses respect fame, name, and money.

Till now, Lauren has worked in numerous films and TV series but she has not disclosed her actual amount of salary to the media. As per some source, the actress ears $39.84 per hour and around $50,235 annually.