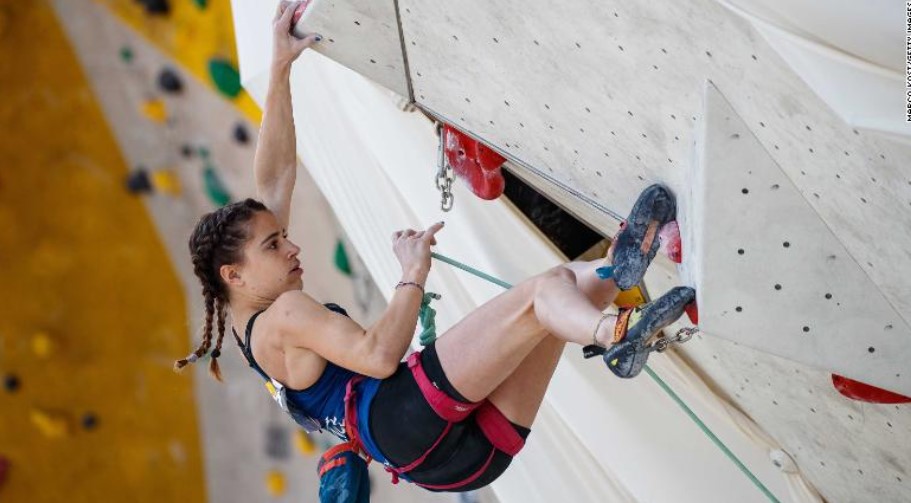 The sport climbing mourned the death of a French climber Luce Douady. She was a popular French climber, a rising star. She achieved success at an early age after she started appearing in professional climbing championships. The French teenager had won the youth world championship in 2019. She had also finished fifth in the IFSC Climbing World Cup circuit and won the bronze medal at senior level at the 2019 IFSC Climbing European Championships. However, the world suffered a tragedy when the young climber, Douady, died at the age of 16 after a fall from an approach path at "Le Luisset - St Pancrasse" in the Isere department of France. She died on 14 June 2020. She was one of the young and promising French talents.

Luce Douady Cause of Death

The French teenage climber, Luce Douady was with her friends when she died after a fall on 14 June 2020. She died aged 16 after a fall from an approach path at "Le Luisset - St Pancrasse" in the Isere department of France. She slipped and fell about 150 m from a passage equipped with a handrail between two climbing sections. 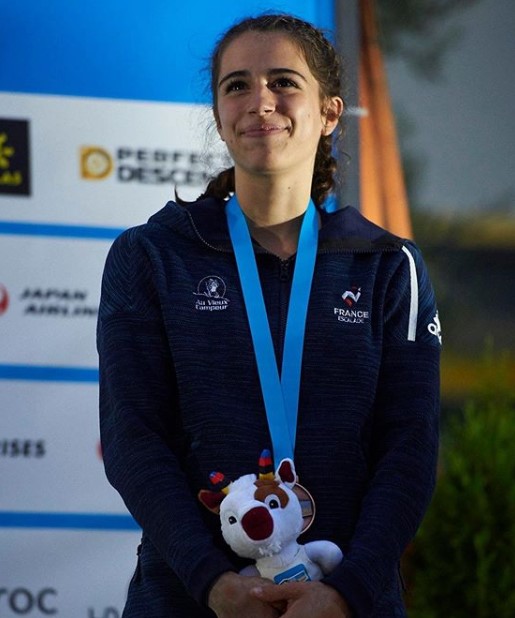 The French Federation of Mountaineering and Climbing (FFME) confirmed her death.

FFME stated, "This terrible news has had a huge impact on her training partners, her coaches and her club, Chambery Escalade. But today, the whole federation is in mourning".

Douady's club Chambery Escalade paid their tribute to Douady, "Luce Douady left us yesterday. She went as she lived, living life to the fullest."

The International Federation of Sport Climbing (IFSC) wrote, "Douady was a young, brilliant and talented athlete. The IFSC's thoughts and prayers are with Luce's family and friends at this tragic time".

Our thoughts and prayers are with Luce's family. 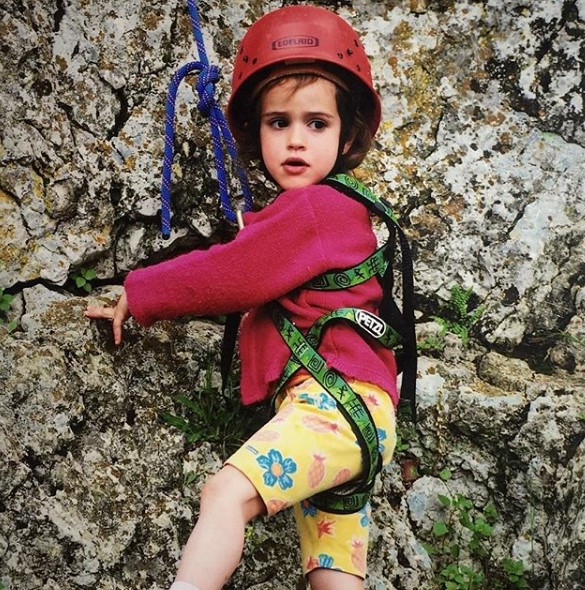 Who is Luce Douady?

The French climbing prodigy Luce Douady was born on 17 November 2003. Her birth place was in Saint-Pancrasse in France. She held French nationality. She started climbing at an early age. Here is a brief introduction to Luce Douady's career timeline.

Who is Peter Hunziker? Why was Bravo fires reality show star over 'racist post'?