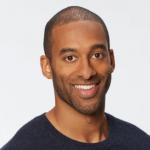 Matt James is an American television personality, real estate broker, entrepreneur, and community organization founder, who is best known as the first Black lead to be ever cast in the history of an 18-year run reality show, "The Bachelor".

James first gained attention after he was introduced as the best friend of Tyler Cameron, former "The Bachelorette" contestant. Besides, James is quite popular in social media sites with over 440k followers on his Instagram: @mattjames919.

What is Matt James Famous for? 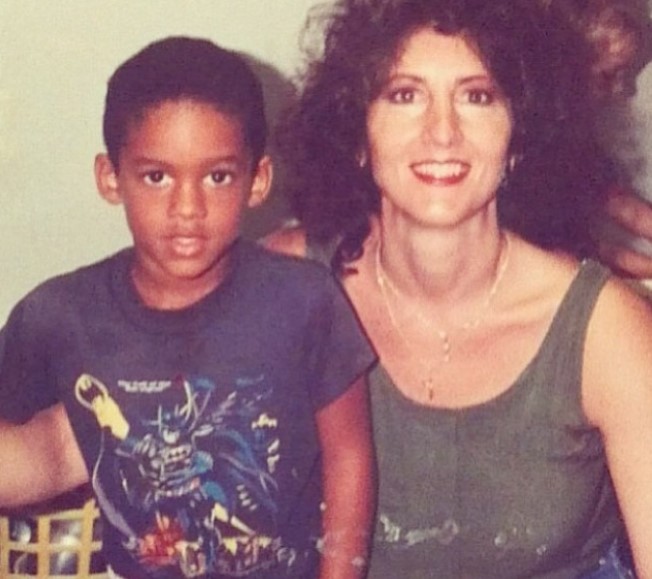 Where was Matt James Born?

Matt James was born on December 5, 1992, in Raleigh, North Carolina, United States. His birth name is Matt James. His nationality is American. James belongs to African-American ethnicity while Sagittarius is his zodiac sign. James was raised by a single mother, Pat, whom he even considers as his inspiration.

James grew up in his hometown, North Carolina, where he completed his education graduating with a major degree in Economics from Wake Forest University. During his days at university, he was a member of the University’s football team and played as a wide receiver for the Wake Forest Deamon Deacons and also was a part of the Student-Athlete Advisory Committee.

After graduating, he tried his hand at the NFL, earning a tryout with the Carolina Panthers and the New Orleans Saints. 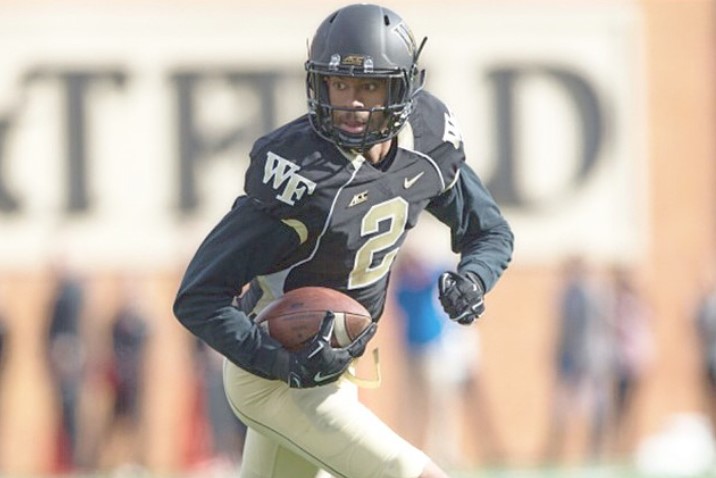 What Does Matt James Do For Living?

Matt James is about to make his debut in television with his appearance in season 25 of the popular reality show, "The Bachelor". James is the first Black lead in the 18-year run history of the show ever, which will be started in 2021. Initially, he was cast as a suitor in Clare Crawley's upcoming season of "The Bachelorette", however, due to the pandemic of COVID-19, the shoot was postponed, then after he was offered as the lead in "The Bachelor".

James began his career initially working on the broker assistant position at Davenport & Company LLC in 2013. Then, he was appointed at Merill Lynch on the Broker Assistant position for four months in 2014. He also managed and updated the Yates Group website and social media platforms while working for Morgan Stanley as a social media analyst.

He then served as Junior Analyst at Verger Capital Management LLC. He then was appointed as the corporate & institutional banking analyst at PNC Bank in Pittsburgh during which he frequented Manhattan and fell in love with the Big Apple. 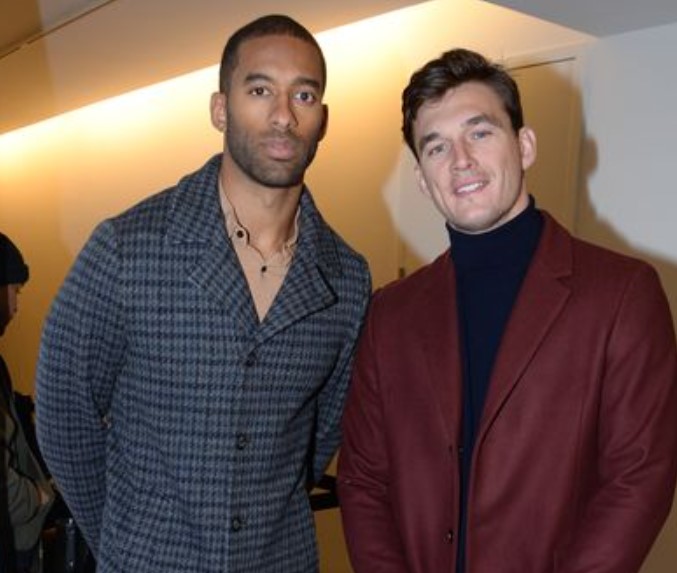 Everything To Know About Tyler Cameron

Even during the pandemic of COVID-19, James spent much of lockdown in Tyler Cameron's Florida house along with other 5 other adults including Hannah Brown. They have been creating content on TikTok starting from March 2020, under the name @TheQuaratineCrew.

James is also a huge supporter of racial equality as he also raised voice to protect black people's rights during "The Black Movement 2020".

Who is Matt James Dating?

Matt James is currently single. James is a 28 years old good-looking aspiring man with whom any girl would want to hook up. However, James has made his mind to remain loyal and to find his perfect match in season 25 of "The Bachelor". Previously, James dated a few other beautiful ladies, but their relation didn't last long.

Besides, James has made headlines after he was introduced as the best friend of Tyler Cameron, a popular television personality, with whom he met while playing football at Wake Forest University, and have been best friends ever since.

In fact, they're so close they even have their own couple name: #Myler. Before the pandemic began, they had been roommates in New York City, where James worked as an associate for a commercial real estate company called CBRE.

What is the Net Worth of Matt James?

Matt James has quite good earnings from his career as a television personality and as a real estate broker. Having just started his career in the show business, James has just his initial job as a source of his income. His net worth is estimated to be around $110k.

How Tall is Matt James?

Matt James is a handsome Black man in his 20s. James has a well maintained athletic body physique of measurement 37-33-35 inches with which he has managed to win several hearts over the internet. Having a background of being an athlete, James has undoubtedly strong stamina, along with a masculine body physique, a height of 6ft. 5inch(1.96m) and a weight of 75kg(165 lbs). He has brown face complexion with black hair and brown eyes.