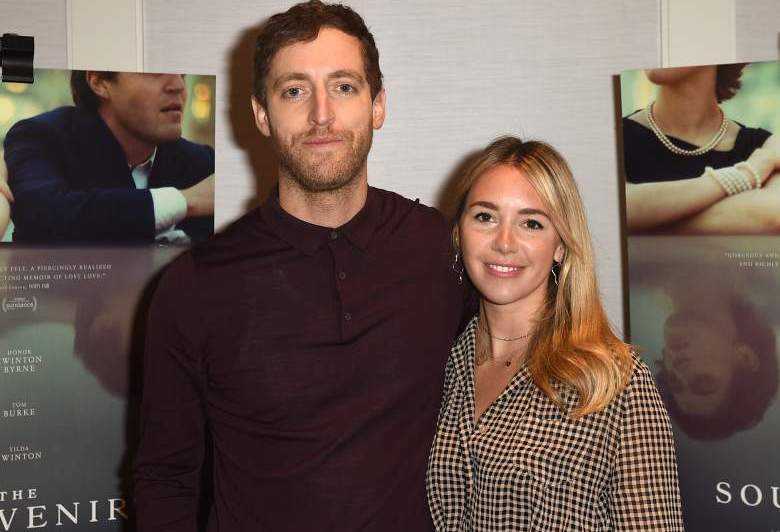 Mollie Gates is the wife of Canadian actor, comedian, and screenwriter Thomas Middleditch. The actor is best known for his role as Richard Hendrick in the HBO series Silicon Valley. And the actor is married to Mollie Gates. They reportedly dating each other back in 2012. The couple got engaged in June 2015 and they later tied a knot to each other on 22 August 2015. They married in a small wedding ceremony in Middleditch's hometown of Nelson in British Columbia, Canada. The couple lives in their $1.5 million 1920s style bungalow in Los Angeles. Middleditch revealed in September 2019 interview that he and his wife Mollie are swingers and their open relationship saved their marriage. 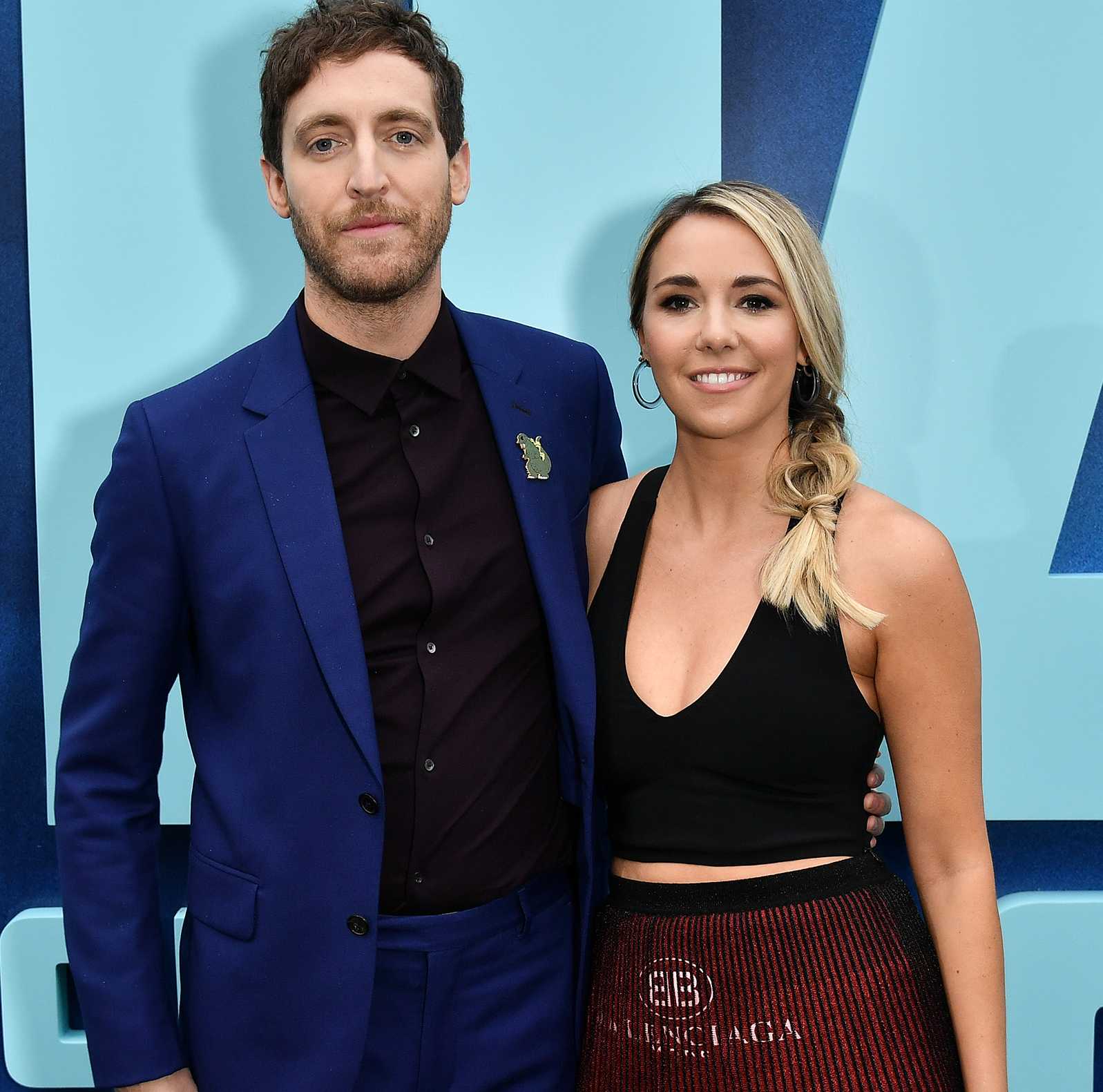 Middleditch's wife Mollie Gates is an American costume designer and actress. She was born on 6 May 1987. Her birth place is in Baton Rouge, Los Angeles in the United States. Her nationality is American. She was born to a father, Jim Gates, and a mother, Cindy Gates. She has a sister, Rachel Gates Herbert. Regarding her education, she studied at the Academy of Sacred Heart in Grand Coteau, Louisiana. She later obtained her degree in Apparel Design from Louisiana State University. She has light brown eyes and her hair color is blonde. 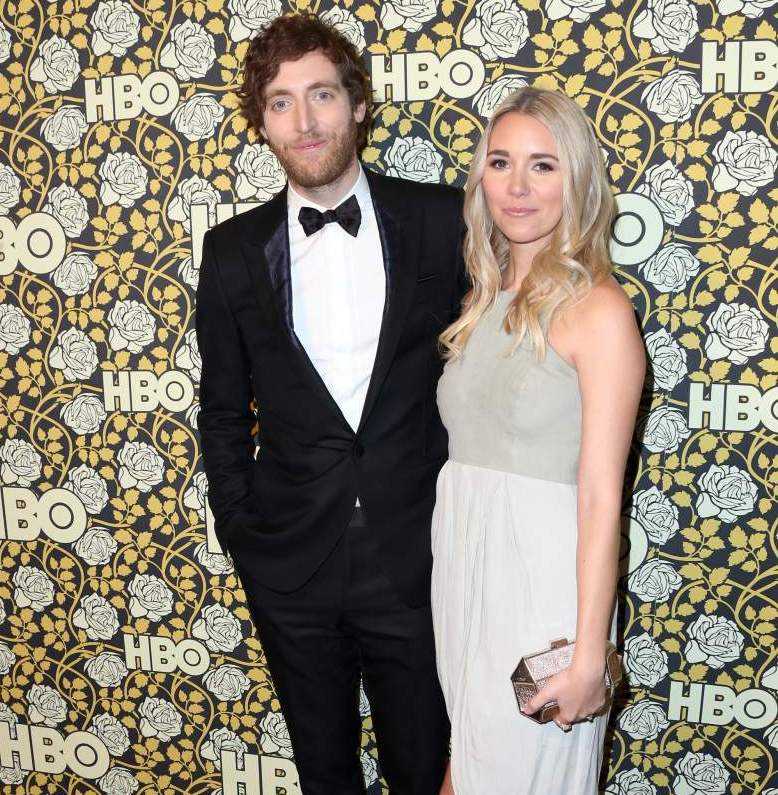 While at LSU, she worked as an internship for Paper Magazine clothing line. She later worked for New York-based celebrity stylist. Her interests in movies grew gradually stronger. She is one of the prominent dress designers in Hollywood and has worked in big franchise movies. She has worked in several movies, many of which she starred as a costume designer. She has worked in movies Sex and the City 1, The Twilight Saga: Breaking Dawn 1 and 2, and Django Unchained, Parker, Flying Monkeys, Dallas Buyers Club, The Bagman, The Loft, Left Behind, The Bronze, Search Party. She also worked in the television series Treme and her husband starring Silicon Valley.

Mollie earns a handsome income from her work. 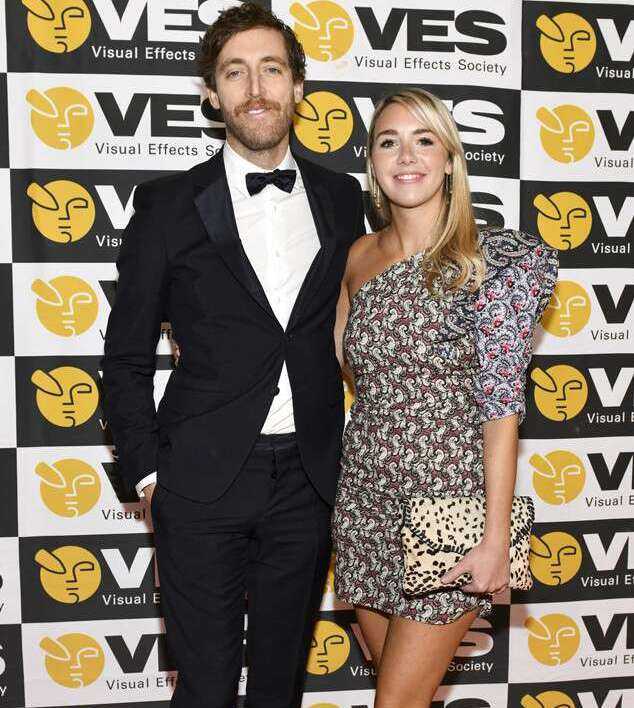 Mollie's other half, Middleditch revealed in an interview that swinging saved their marriage. Giving an interview to Playboy in September 2019, he accepted that they are swingers and has an open relationship. He said, "I don't know how much I can say, because I don't want my wife to be mad at me. Only after I got married was like, 'Mollie, I'm sorry, but we have to get nontraditional here.' To her credit, instead of saying 'F**k you, I'm out' she was like 'Let's figure this out'. To be honest, swinging has saved our marriage". Thomas also stated that he loves his wife like he's never loved anyone before. The Silicon Valley star commented that the term swinging is old and the correct term is "part of the lifestyle".