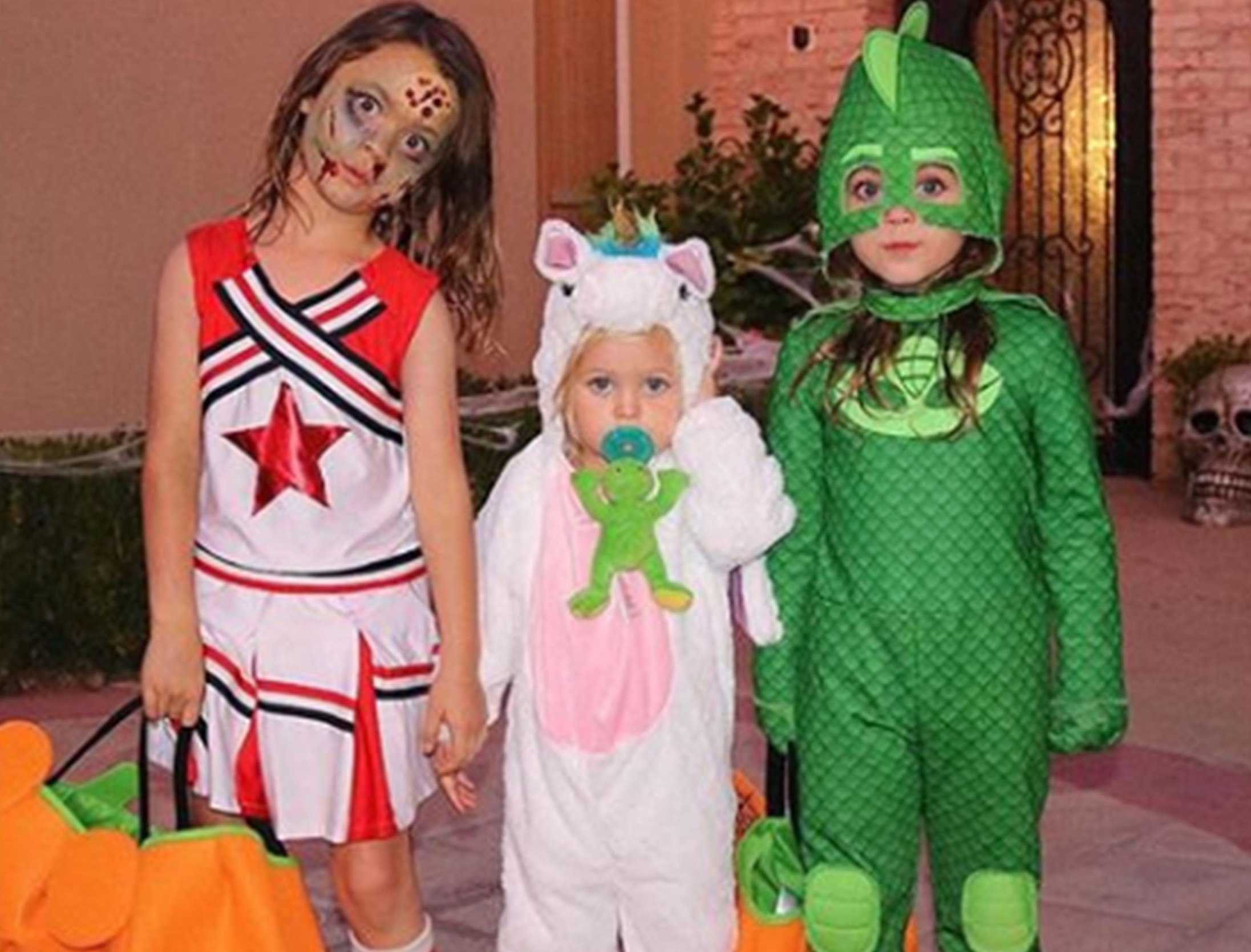 He was born on 27 September 2012. He was born to a mother, Megan Fox, and a mother, Brian Austin Green. He is the eldest son. He has 2 younger brothers, Bodhi Ransom Green born in 2014, and Journey River Green born in 2016. He also has a stepbrother named Kassius from his father's previous relationship with Vanessa Marcil. He holds American nationality and his zodiac sign is Libra. Kassius was born in 2002. His name "Noah" is of Hebrew origin meaning "Rest" and "Comfort" and "Shannon" is of an Old Irish origin meaning "Old River".

Everything To Know About Brian Austin Green, Noah Shannon's Father 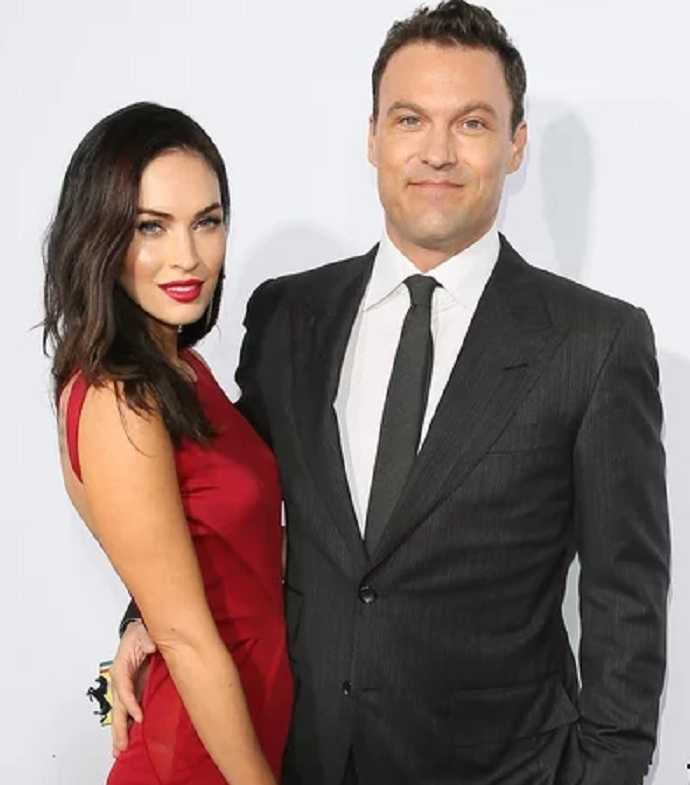 His mother Fox is a popular American actress and model who has appeared in numerous television series and films. She is best known for her role as Mikaela Banes in the blockbuster action film, Transformers, and its sequel, Transformers: Revenge of the Fallen. Fox's another major film is Teenage Mutant Ninja Turtles and its sequel, Teenage Mutant Ninja Turtles: out of the Shadows, where she plays April O'Neil. Fox is considered a sex symbol and has appeared in numerous magazines. She has often been compared to actress Angelina Jolie. She was born on 16 May 1986 in Tennessee.

Shannon's father is an actor and producer best known for his role as David Silver in the television series Beverly Hills, 90210. His other major television works are Terminator: The Sarah Connor Chronicles, Freddie, Wedding Band, and Anger Management. Green was born on 15 July 1973 in California. 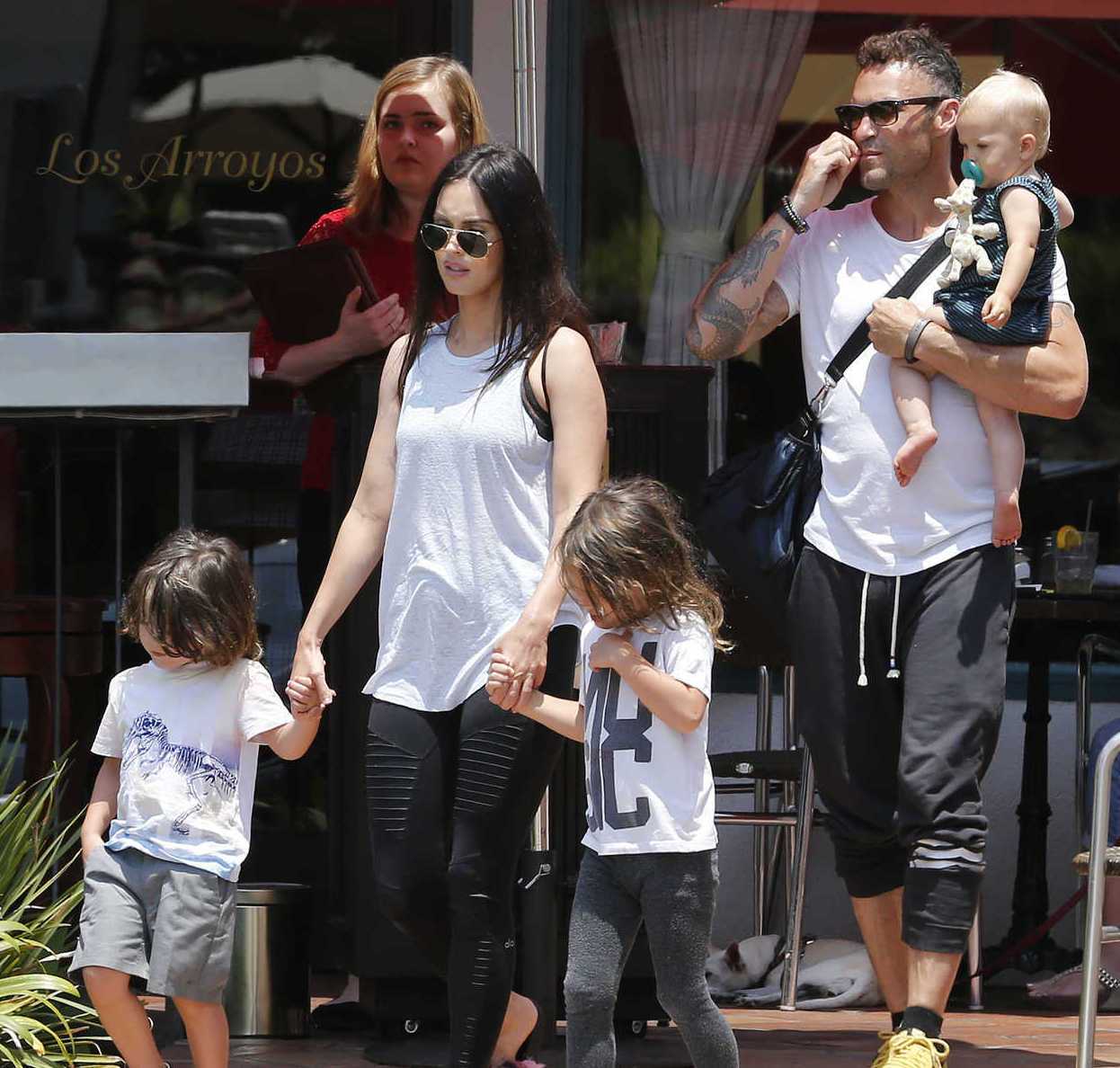 Fox and Green were in an on-and-off relationship since they started dating in 2004. They were engaged in 2006 but ended their engagement in 2009. They reconciled and later got engaged and married in 2010. After their two sons were born, Fox separated from Green and filed for divorce in 2015. However, they reconciled once again by early 2016 and their third son was born in the same year. Green had another son from his previous relationship. 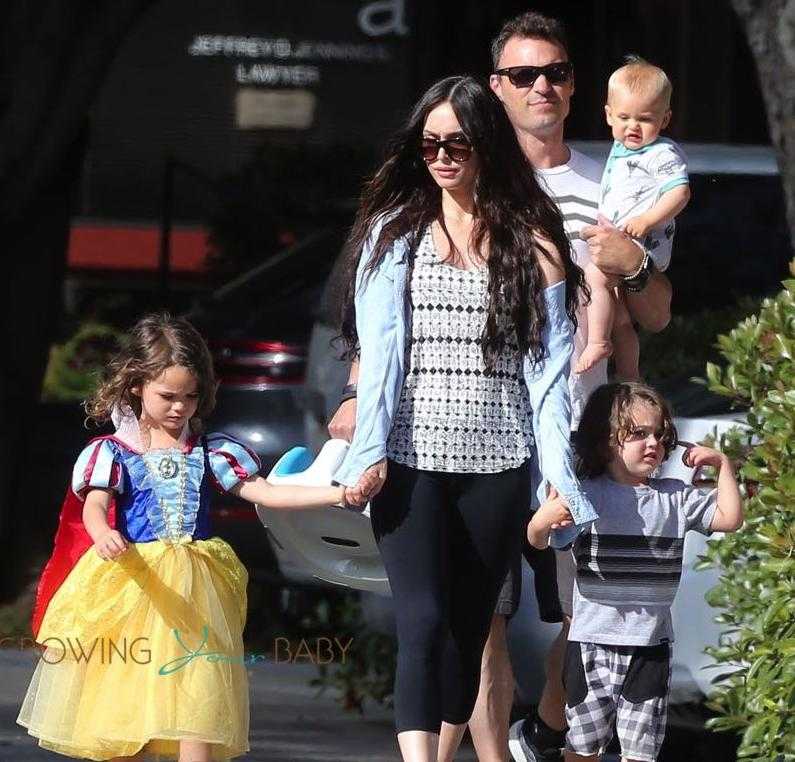 Though he is too young, he is fashionable. And he is occasionally bullied or receives negative remarks for his dress senses. Fox appeared on an episode of The Talk where she discussed her first son, Noah. She opened up about the bullies her son faces and how she and her husband Green helps their son to cope with it. And seems like, they are in the right track. She told Noah is really into fashion and loves to choose dresses of his own. Fox said, "Sometimes, he'll dress himself and he likes to wear dresses, sometimes". Fox allows his son to wear dresses whatever he is comfortable with. Fox stated they encourage their son to be confident no matter what. She told that she once asked her son how was his day. According to her, her son said that all the boys laughed at him, but he didn't care. Fox claimed that her son Noah is talented at a very young age and he designs and draws outfits as well. She also added, "And I send him to a really liberal, hippy school, but even there, here in California, he still has little boys going, 'Boys don't wear dresses' or 'Boys don't wear pink'".

The celebrity parents have maintained a low profile regarding their children, away from the media attention.