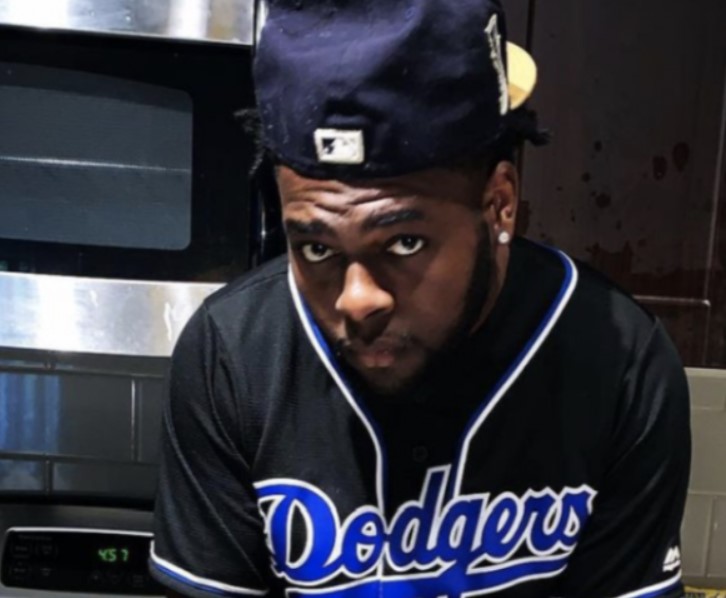 Who Is Producer Turn Me Up Josh?

Grammy-nominated multi-platinum producer Turn Me Up Josh died in May 2021. His death was confirmed by his long-time collaborator and rapper Lil Durk via social media. Tributes have been pouring over Josh's sudden death.

Turn Me Up Josh made his breakthrough after he engineered Migos' 2013 breakout single, "Versace". He later went on to engineer Metro Boomin's Not All Heroes Wear Capes cut "10 Freaky Girls" featuring 21 Savage. He is known for working with artists Lil Durk, Drake, King Von, Tinashe, Migos, Nipsey Hussle, and Megan Thee Stallion among others.

Turn Me Up Josh was nominated for Grammy Award for his engineering on Drake and Durk's hit collaboration, "Laugh Now Cry Later". The song reached number two on the US Billboard Hot 100 chart and Canada's chart. His signature tag features Quavo saying his name. He was heavily involved in the production behind Durk's The Voice (Deluxe) album. He worked on tracks such as "The Voice", "Backdoor", 'To Be Honest", and "Let Em Know".

Turn Me Up Josh is born in Houston, Texas as Joshua Samuel. He was a multi-platinum producer and engineer. He was signed to Winners Circle Entertainment. Lil Durk was one of his long-time collaborators.

How Did Turn Me Up Josh Die?

The Grammy-nominated producer Turn Me Up Josh died in May 2021. His death was confirmed by his long-time collaborator Lil Durk. Durk confirmed his death via social media on 31st May 2021.

Durk wrote on Twitter, "Rip turn me up josh smh".

Alex Tumay also paid his tribute upon the producer's death. He wrote, 'Can't believe I'm reading this. RIP @TurnMeUpJosh man. A pillar of the Atlanta recording community." Several musical artists have paid their tribute to Turn Me Up Josh. However, the cause of death of the Houston native producer Turn Me Up Josh is not released yet. The details about Turn Me Up Josh's death cause will be updated here.

He was expected to have multiple placements on Lil Baby and Durk's upcoming joint album, Voice of the Heroes.