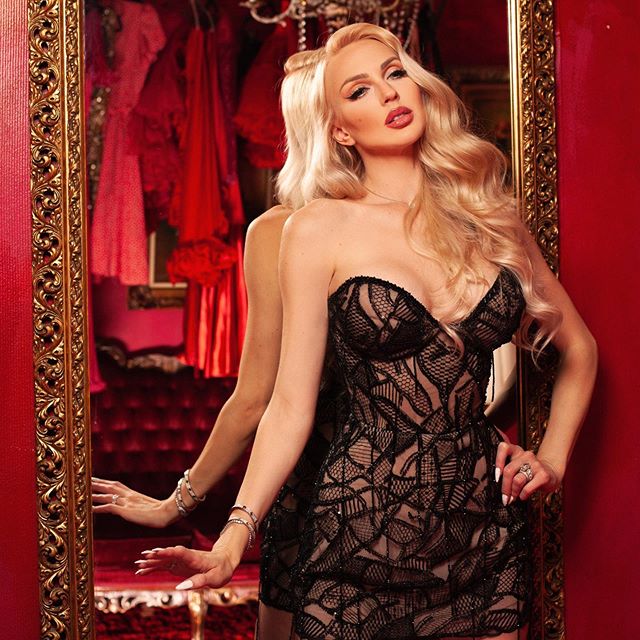 Selling  Sunset is an American reality TV series where High-end residential properties are deal with by the ladies. On March 21, 2019, its first series was released with eight-episode on Netflix. Christine Quinn an American reality television star is one of the best agents of this show she worked for Oppenheim Group real estate brokerage firm in Los Angeles. The second series aired with 8 episodes on May 22, 2020 and the third series premiered on August 7, 2020.

Who is Christine Quinn?

Christine Quinn is an American Model, Actress, reality television star, real estate agent, and entrepreneur. She worked as an agent of real estate in a luxury property sale, she worked for Oppenheim Group for five years. Before she worked as a real Estate agent she appeared in fashion and entertainment and also featured in Vogue magazine. 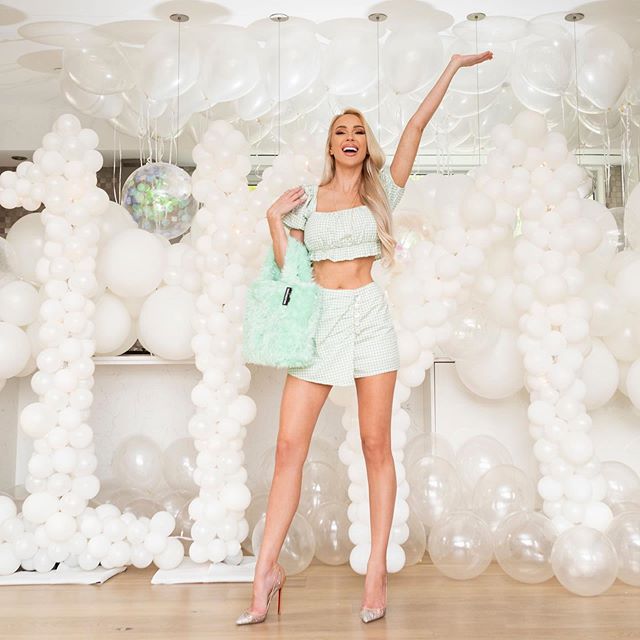 Christine Quinn married Christian Richard on December 15, 2019, at the Cathedral of Saint Vibiana in downtown Los Angeles. Christian Richard is a millionaire tech businessman, he is a retired software engineer at the aged 35. 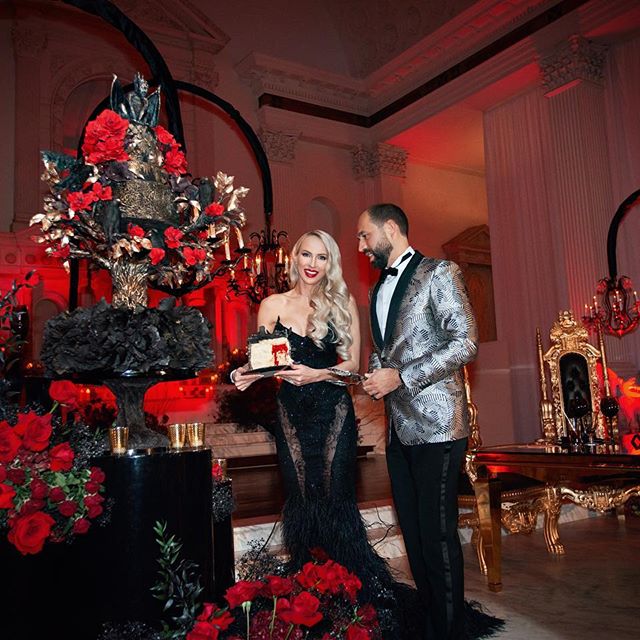 Who is Christian Richard? Everything to Know About 'Selling Sunset' Star Christine Quinn's Husband

Christine Quinn's wedding had everything, black swan, Faux thunderstorms, snow, ice sculptures bleeding cake, Even wedding had theme red and black. Christine's wedding cost was estimated 1 million dollars as said by her Lafferty, wedding planner. She wore a black gown at her wedding, the dress she wore at her wedding was a cost of $50,000.

Christine 31, was born on 14 October 988, in Dallas, Texas. This coming October she will turn into 32 years old. She firstly appeared in Selling Sunset reality series on 21 March 2019 when she was 31 years old.

Christine Quinn is a professional real estate agent, It is reported that she earns a six-figure sum from her each deal. Besides that she earns on Selling Sunset varies, based on the price they sell. Her net worth is estimated at $ 2 million at present.

After getting married to Christian Richard, She brought a house in Hollywood Hills in Los Angeles worth  5$ million.

She was suffering from coronavirus (COVID-19)

At the time of her wedding, she was badly sick therefore she couldn't even have a bachelor party. She said, "I was really sick on my wedding day, I actually had what I now  know is the corona."