Who is Shaquille O'Neal's Sister Ayesha Harrison-Jex, died at 40? 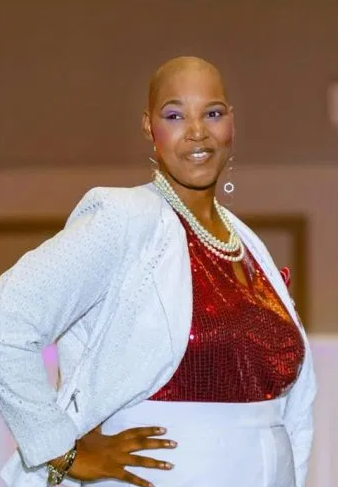 The news of O'Neal's sister, Harrison-Jex death was announced by one of the co-hosts of the basketball analysis program, "Inside the NBA" on its Thursday episode on TNT.

Shaquille O'Neal is a retired professional American basketball player who currently is a sports analyst on the television program, "Inside the NBA" on TNT. O'Neal was one of the tallest, heaviest and one of the greatest players ever in NBA. 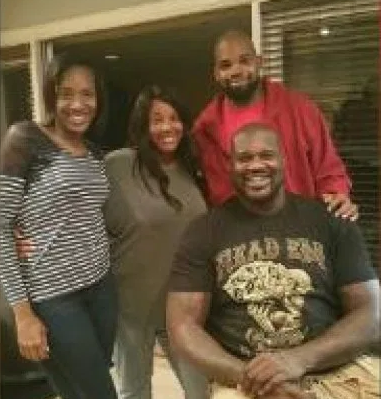 Born on March 6, 1972, Shaquille O'Neal had a great loss last Thursday morning, October 24, 2019, after he loses his sister, Ayesha Harrison-Jex. O'Neal always had said that his world revolves around his brother and his two sisters who now have decreased to only one sister. The incident that happened on Thursday morning got O'Neal to broken pieces.

Harrison-Jex was a well-educated woman. She had graduated from Florida A & M University with a joint degree of both a Bachelor's degree and a Master's degree in Administration.

Previously, she worked front services at Rosen Hotels & Resorts Orlando. She was an author. She had written a book for his older brother, O'Neal titled "Shaq Talks Book". Harrison-Jex even had told earlier that her older brother, O'Neal helped her to grow up, to play basketball, and to swim as well.

Ayesha was the daughter of Phillip Harrison and Lucille O’Neal. Phillip Harrison was the step-father of Shaquille O'Neal. Philip played the pivotal father figure role in Shaq’s life. Ayesha had a great bonding with her other and brother.

Harrison-Jex was first diagnosed with cancer in 2016 when she was just 23. It is reported that she was diagnosed with cancer behind her ear. She had battled cancer since she was a college student but still managed to get her MBA degree. Recently, she appeared in a Charity Fashion Show. The show featured Cancer survivors and other individuals representing those who have lost their battle fighting this terrible disease.

Ayesha Harrison-Jex dies of cancer at 40!

Ayesha Harrison-Jex died early at the age of 40 after she battled cancer for three years. Harrison-Jex's cause of death is cancer which she couldn't survive. The death of Harrison-Jex left her family including her older brother, the legend player, Shaquille O'Neal in tears and grief that anyone could ever expect for. She will be laid to rest in a military ceremony and will be buried next to O’Neal’s stepfather Sgt. Phillip Harrison who died in 2013.

The former basketball legend player O'Neal, 47, did not appear in his regular slot on TNT's "Inside the NBA" on Thursday episode, October 24, 2019. Because of the sudden family tragedy, he remained with his family and relatives in Orlando, Florida. His TNT co-host, Ernie Johnson shared the heartbreaking news about his friend more like a family, O'Neal's personal life with warm words and condolences in his family tragedy.

Charles Barkley, O'Neal's other co-host from the show, also sent heartfelt messages to O'Neal and his mother, Lucille, who is close friends with his late mom Charley Glenn. His third co-host, Kenny Smith called him 'The Big Family Guy' and explained the bond he and his broadcasting partners have. The NBA commissioner Adam Silver, who was on the broadcast, shared his thoughts for the O’Neal family.

Shaq responds to his colleagues' condolences and support by tweeting, "Thanks for the condolences and the love. If I had older brothers, it would be you 3. Love y’all and love you more Candice."