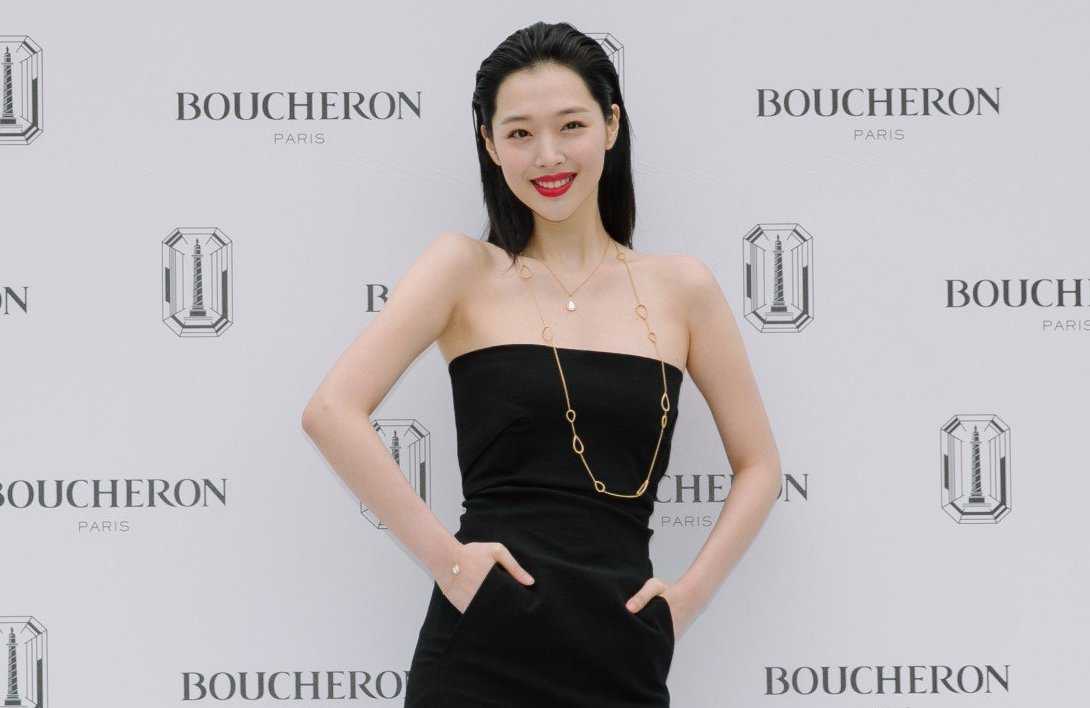 Cho Jin-Ri, popularly known as Sulli who was a leading South Korean K-pop star and actress, has been found dead in her residence at Seongnam on Monday afternoon, October 14, 2019. The death has been believed as a possible suicide by police. Getting many successes in life, Sulli had no unfulfilled desires in her life except for the huge incoming devastating comments on her social media site.

The K-Pop star, Sulli of just 25 became the victim of cyberbullying as she was found crying and saying, “I’m not a bad person” on her recent Instagram videos. Her mental mind of the set might have been highly affected by those negative comments that she ended up killing herself.

While the police investigated, a note was found at the house, which described her state of mind but was not a suicide note. 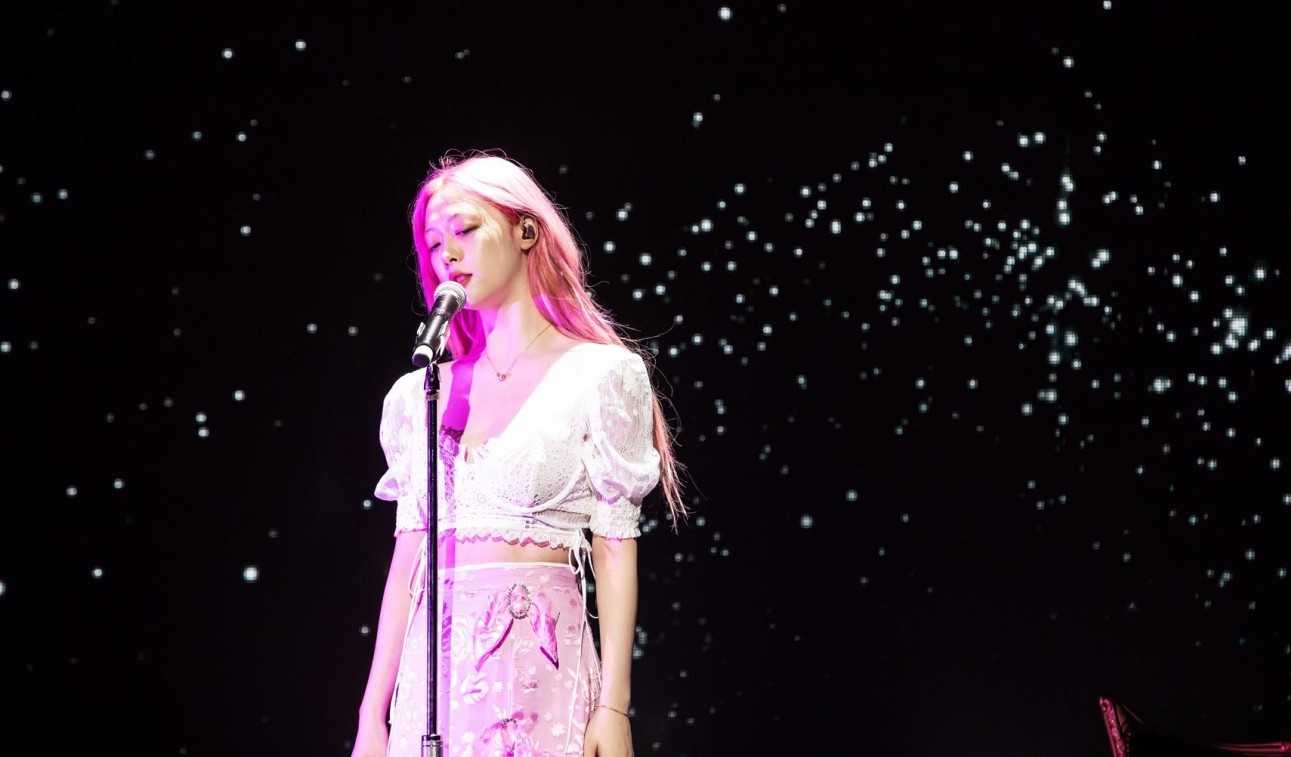 Who is Sulli, K-pop star?

Sulli was a South Korean singer, songwriter, actress and model who was popularly known to be a member of the South Korean girl group, "f(x)". Sulli was the only daughter of her parents, who was born as Choi Jin-Ri(which means "truth") on March 29, 1994, in Busan, South Korea. Sulli was raised along with her two older brothers and a younger brother.

Sulli began acting professionally at the age of 11 with the role of Princess Seonhwa of Silla in the SBS drama, "Ballad of Seodong" in 2005.

Sooner then Sulli left the pop group, "f(x)", after which she appeared as a singer in Dean's single "Dayfly" on November 9, 2018. Her latest, first and probably the last single album, "Goblin" was released on June 29, 2019. 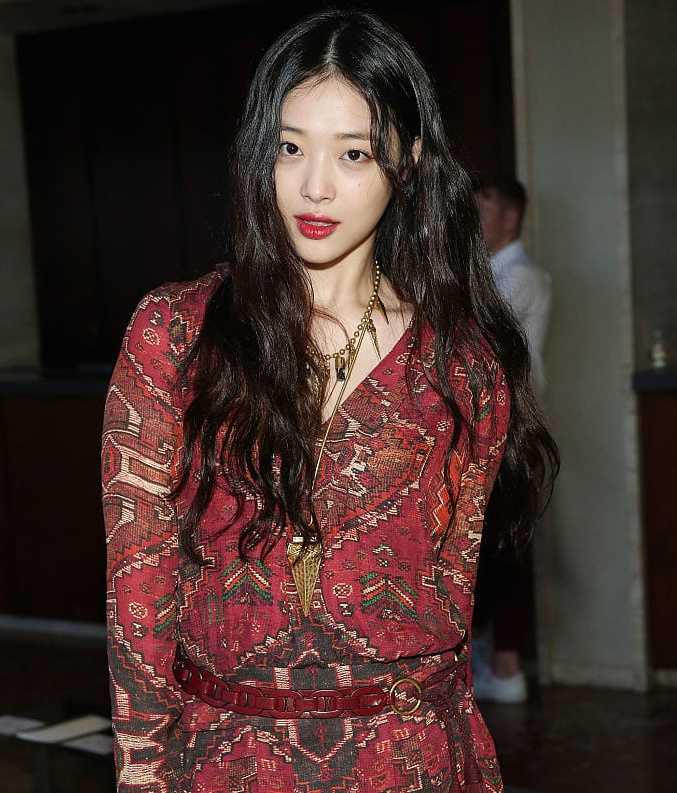 Recently, on October 14, 2019, at approximately 3:20 p.m. KST, the popular South Korean Pop Star, Sulli was found dead by her manager at her house in Seongnam, south of Seoul. Sulli was reportedly found unconscious on the floor in her home after her manager visited the house when he was not able to reach her, after speaking with Sulli via phone the very previous day on Sunday night.

Sulli was a 25 years old independent woman who had been a victim of cyberbullying and was criticized for her fashion sense, personal life, and many others. The reason for her death is taken as suicide as she was reportedly mentally and physically exhausted from the continuous, malicious comments and false rumors that had been spread about her.

Sulli even had gone on hiatus from the Korean entertainment industry on July 24, 2014, after which she officially withdrew from the group, "f(x)". 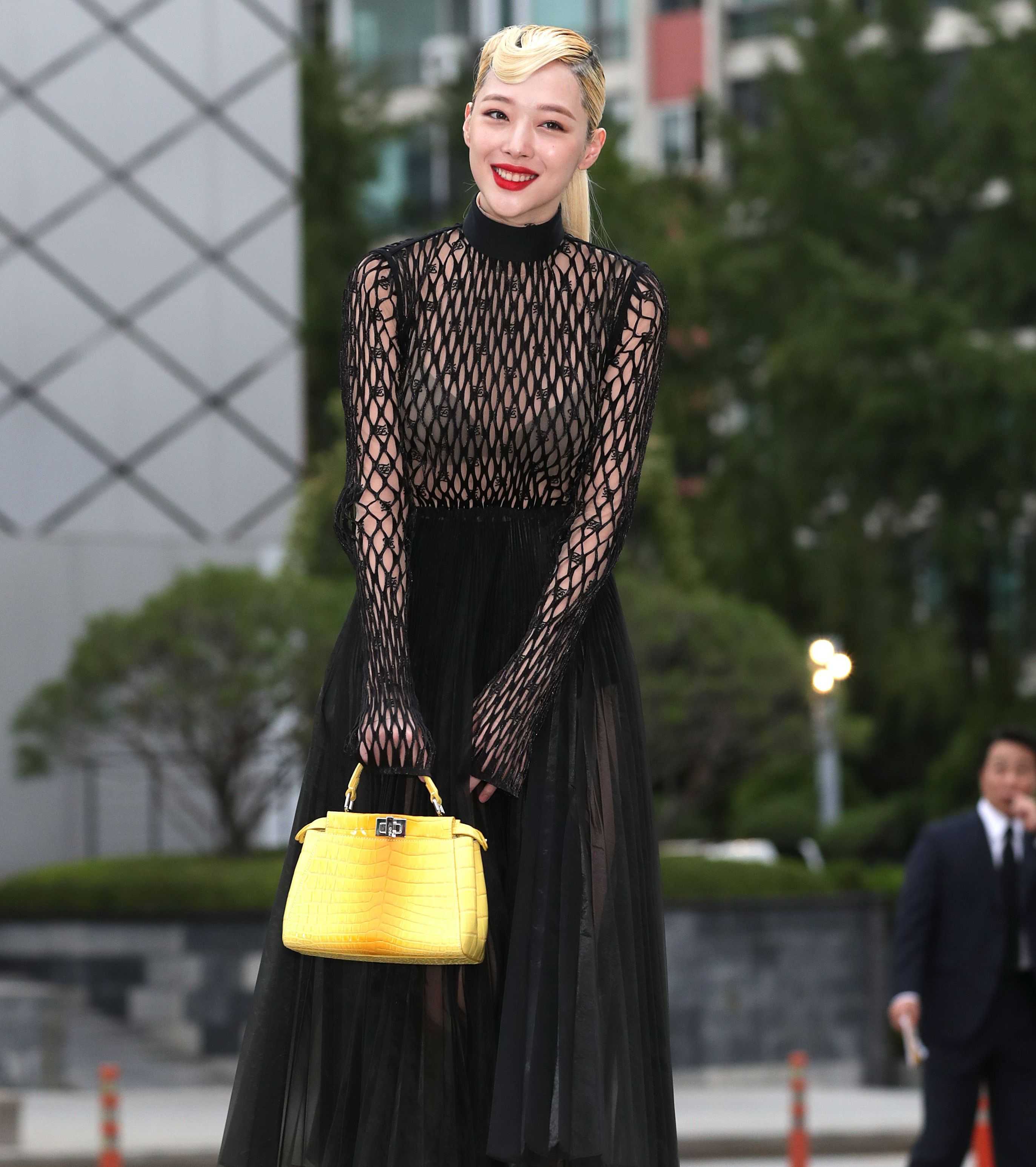 It all started in 2017 when Sulli was maliciously accused of drug use on social media due to her dilated pupils in the film, "Real". Sulli's few uploaded images on her social media site of her not wearing a bra and exposing her nipples on several occasions met with heavy criticism in 2016.

Recently, in September 2019, during a live stream on her social media site, her breast was accidentally exposed which caused a backlash against her in Korea.

Sulli was recently found crying and saying, “I’m not a bad person” on her Instagram videos. Sulli even had said in an Instagram video posted last year expressing how lonely she was feeling: "Even close people left me." "I was hurt by them and felt there was nobody who understands me, which made me fall apart."

Sulli even had been suffering from severe depression due to which she ended up taking her own life. Soon a month after her breast exposed incident, she is found dead which portrays a scene that she had no option for herself than killing and getting rid of all the shits around.

Also, Sulli had told media that she felt freedom without the use of bra and announced that she was an advocate for the no bra movement in July 2019. However, Sulli's effort and strength got weaken by the devastating news and rumors about herself which she couldn't tolerate.

Besides, while the police investigated, a note was found at the house, which described her state of mind but it was not a suicide note at all.

The investigation still on process to find the real cause.

Who was Atatiana Jefferson? Who was shot and killed by a Fort Worth police officer