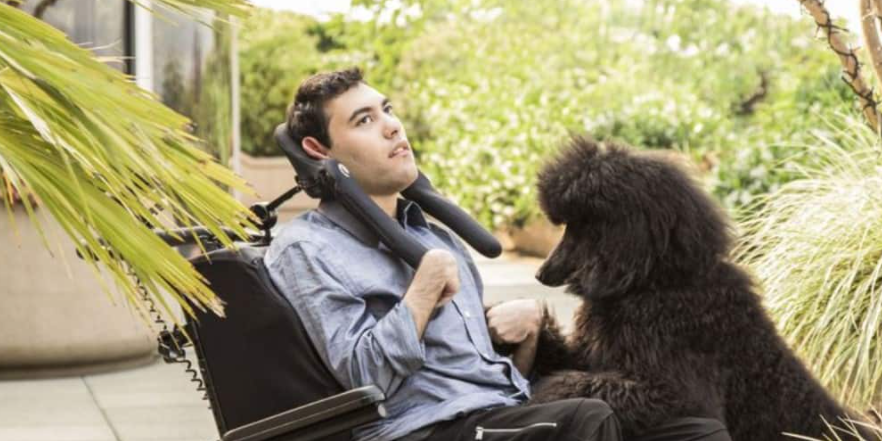 Microsoft CEO Satya Nadella's son Zain Nadella died Monday morning (28th February 2022), Microsoft Corp said. The executive staff was informed through an email about this and was asked to keep the family in their thoughts and prayers and give them space to grieve. "Very sadly Satya’s son Zain Nadella has passed away," the company said in a statement. 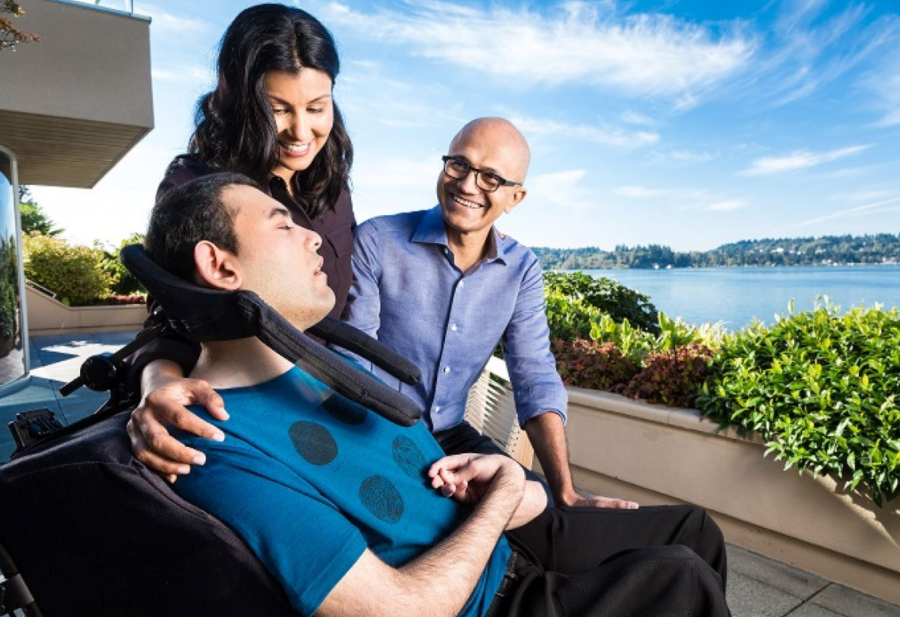 Who is Zain Nadella, Son of Microsoft CEO Satya Nadella?

Zain Nadella was the son of the Indian-born chairman and CEO of Microsoft Satya Nadella. He was born on 13th August 1996 (Tuesday) with cerebral palsy. He was from Bellevue, Washington, the USA. He took birth to his parents; Satya Nadella (father) and Anupama (mother). Zain Nadella's dad, Satya Nadella is an Indian-born American business executive who is the executive chairman and CEO of Microsoft, succeeding Steve Ballmer in 2014 as CEO and John W. Thompson in 2021 as chairman. "I remember the year 1996 as a thrilling time. My wife, Anu, was 25 and I was 29. My career as an engineer was taking off, while she was building her career as an architect. We were far from our families in India, but settling into our new life together in the Seattle area. Even more exciting, however, was that Anu was pregnant with our first child. In the apartment we were renting next to the Microsoft campus, we spent months busily preparing for his arrival – decorating a nursery, putting plans in place for Anu to return to her career, envisioning how our weekends and holidays would change …. We were ready to add a new joy to our life," Satya Nadella wrote in a blog. In addition, he has written that "One night, during the thirty-sixth week of her pregnancy, Anu noticed that the baby was not moving as much as she was accustomed to. So we went to the emergency room of a local hospital in Bellevue. We thought it would be just a routine checkup, little more than new parent anxiety. In fact, I distinctly remember feeling annoyed by the wait times we experienced in the emergency room. But upon examination, the doctors were alarmed enough to order an emergency cesarean section. Zain was born at 11:29 p.m. on August 13, 1996, all of three pounds. He did not cry." "..... Little did I know then how profoundly our lives would change. Over the course of the next couple of years, we learned more about the damage caused by in utero asphyxiation, and how Zain would require a wheelchair and be reliant on us because of severe cerebral palsy. I was devastated," he has written in the blog. Zain lastly celebrated his 26th birthday as of 2021. He held American nationality and he belongs to American-White ethnic background. He also has two siblings; Tara and Divya. 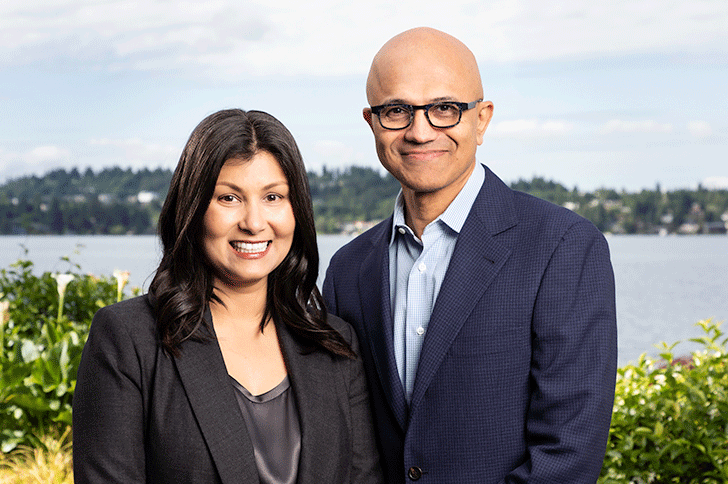 Zain Nadella was a special child since his birth as he was suffering from cerebral palsy. His treatment was being continued in Pediatric Neurosciences at the Seattle Children’s Center for Integrative Brain Research. He had a congenital disorder of movement, muscle tone, or posture. "Over the course of the next couple of years, we learned more about the damage caused by in utero asphyxiation, and how Zain would require a wheelchair and be reliant on us because of severe cerebral palsy" Satya had said previously when telling what had happened to his son. Due to his medical condition, he passed away on 28th February 2022 (Monday).

Zain Nadella has died at age 26

Zain Nadella, the son of Microsoft CEO Satya Nadella, has died at the age of 26. Microsoft said Zain Nadella - son of CEO Satya Nadella and his wife, Anu - died Monday morning. He was 26 years old and had been born with cerebral palsy. Satya Nadella told the executive staff of his company in an email that his son Zain had passed away. The message asked executives to hold the family in their thoughts and prayers while giving them space to grieve privately. Back in 2020, Seattle Children's hospital, where Zain received much of his treatment, joined with the Nadellas to establish the Zain Nadella Endowed Chair in Pediatric Neurosciences, as part of Seattle Children's Center for Integrative Brain Research. "Zain will be remembered for his eclectic taste in music, his bright sunny smile and the immense joy he brought to his family and all those who loved him," Jeff Sperring, CEO of Children's Hospital, wrote in a message to his Board, which was shared with Microsoft executives.

Cerebral Palsy is a condition where muscle coordination is impaired and is caused by damage to the brain before or at birth or even in the first few years after the child is born when the brain is developing. Causes of cerebral palsy before birth can be damage to the white matter of the brain, abnormal brain development, bleeding in the brain, or lack of oxygen in the brain. Children with cerebral palsy may also have other issues like seizures, vision/ hearing/ speech problems, learning and behavior disorder, respiratory problems, bowel and bladder problems, and bone abnormalities like scoliosis or hip dysplasia.

Satya Nadella and his wife, Anupama married in 1992. Anupama is the daughter of Satya's father's IAS batchmate. She was his junior at Manipal pursuing a B.Arch in the Faculty of Architecture. The couple has three children, two daughters (Divya Nadella and Tara Nadella) and a son (Zain Nadella). Their son, Zain was severely disabled and he weighed just under three pounds at his birth. He had suffered asphyxiation in utero. He was quadriplegic, visually impaired, and had very limited communication. Sadly, Zain passed away on February 28, 2022, in his mid-twenties. 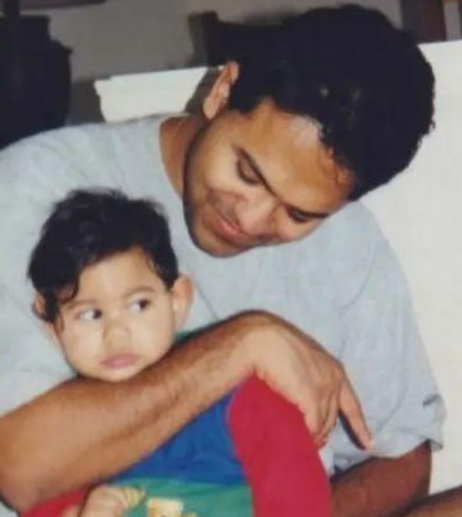 Who was Venus Morris Griffin married to? Where is her ex-husband Tripp Morris now?