Why Dorinda Medley fired from The Real Housewives of New York City? 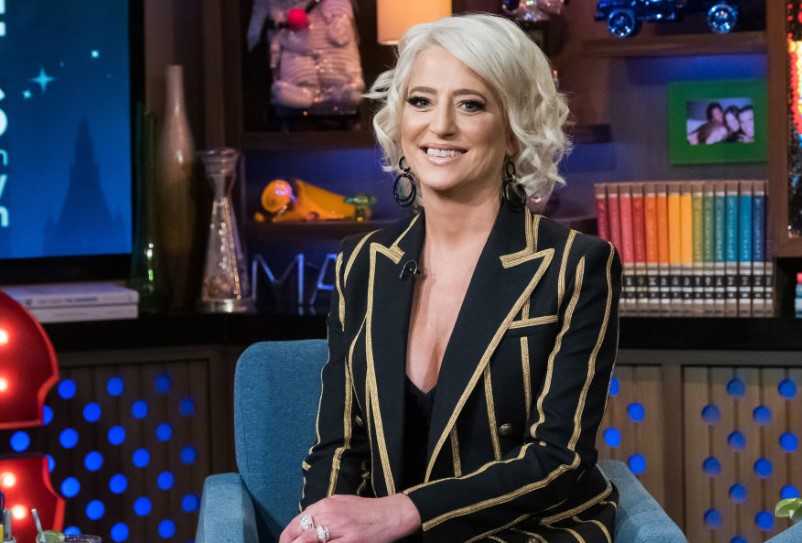 The Real  Housewives of New York City Is an American reality TV series that premiered on 4th March 2008 on Bravo. It has 12 seasons focused on the personal and professional lives of women living in New York City.  Dorinda Medley was one of the cast members of Housewives of New York City, she leaves the show after six seasons of making it nice. She appeared on ROHNY as a guest in 2011 and she joined the show in 2015. She gained a reputation on the show as a crueler Housewives, outbursts often tipping from entertaining to uncomfortably nasty and her anger that centered the show ROHNY. After leaving the house she thanked Bravo and NBC for the incredible ride to her cast she wished to all cast members for their health, happiness, and success.

She posted on her Instagram "What a journey this has been. I have laughed and cried and tried to make it Nice..."

"But all things must come to an end. This was a great outlet for me to heal when my late husband Richard passed away."

Her career started after her marriage when she moved to London with her husband. She started her own DCL Cashmere company in London. She befriended many high -profile clients like Princess Diana and Joan Collins. After her divorced she came back to the US along with her second husband worked in charity works raising funds for causes. Then She started her career in a reality show, series The Real Housewives of New York City in 2015. She launched her line of accessories  by partnering with the popular brand company "Talent Resources."

Dorinda Medley has fired from the show Real Housewives after its six seasons. The source said that she had become a "mean drunker". After drinking she showed mean behavior, Made fun of Luann de Lesseps, crossing the limits and abrasive behavior, results fired from the show The Real Housewives of New York City.  The source said if she said that all the mean things she did in the show were because of depression that she missed her husband died in 2011, she might not be fired.

Who is Dorinda Medley?

Dorinda Medley is an entrepreneur who is best recognize after her appearance on Bravo's hit reality show "The Real Housewives of New York City".Dorinda has her own DCL cashmere company, She is a partner of "Talent Resources ".

Dorinda was born on 13 December 1964 in Berkshires, Sandisfield, Massachusetts, United State. She grew up in her hometown along with her brother John Medley. She graduated from the college Franklin and Marshall College in Lancaster, Pennsylvania in 1986. After her graduation, she moved to New York and started work in the showrooms of Liz Clairborne one of the most popular fashion designers. While working in Liz She met her first husband Ralph Lynch she got married to him and followed to London after 10 years she divorced Ralph and moved to New York with her daughter Hannah. The second time she got married to a financier and late Washington power broker, Richard H. Medley. However, her married life with Richard ended after five years, with his death by liver failure on November 16, 2011. Currently, she is in a relationship with John Mahdessian, the CEO and owner of Madame Paulette.

Everything you need to know about Dorinda Medley

Who is 'Selling Sunset' Star Christine Quinn? Everything needs to know

Who is Nicole Poturalski? Things to Know About Brad Pitt's German Model Girlfriend