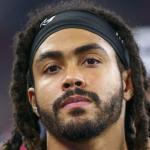 Facts About Will Fuller

William Vincent Fuller V, professionally known as Will Fuller is an American football player. He plays as a wide receiver. He currently plays for the Houston Texans of the NFL. Texans drafted him in the first round of the 2016 NFL Draft. Fuller faced 6 games suspension on 30 November 2020 for using Performance-enhancing drugs. He played college football at Notre Dame where he led the college to the unsuccessful Fiesta Bowl campaign in 2015 and earned an All-American mention.

What is Will Fuller Famous For? 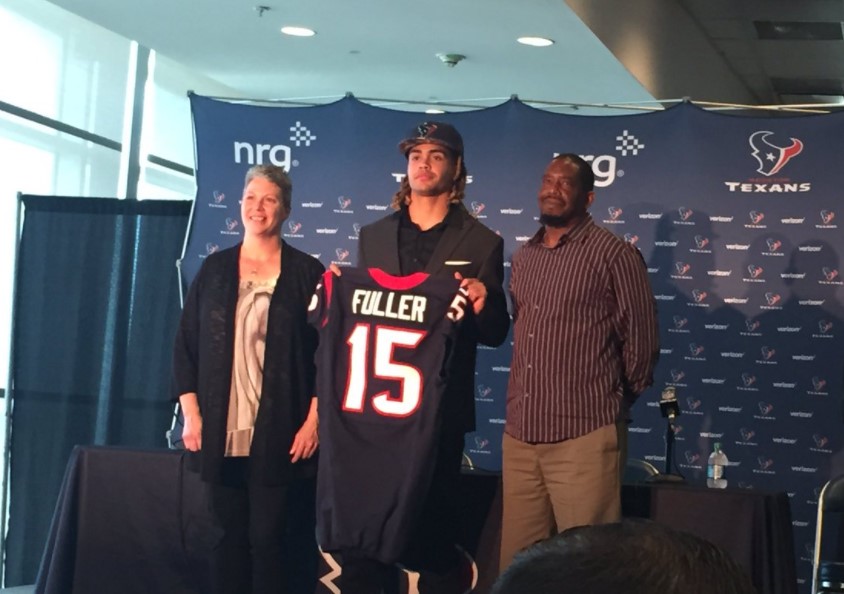 Where is Will Fuller From?

Will Fuller was born on 16 April 1994. His birth name is William Vincent Fuller V. His birth place is in Philadelphia, Pennsylvania in the United States. He holds an American nationality. He was born to a father, Bill Fuller, and a mother, Megan Mitchell. He has 4 siblings. He has mixed ethnicity and his religion is Christianity. His father is African-American and his mother is white.

Regarding his educational background, he attended Roman Catholic High School. He started playing football there. He was named the MVP of the Philadelphia Catholic League 4A as a senior in 2012. After high school, he originally committed to play college football at Penn State, where he received a football scholarship. However, he committed to Notre Dame in August 2012.

He played very many games as a freshman. He caught only 6 passes for 160 yards. As a sophomore, he recorded 76 receptions for 1,094 yards with 15 touchdowns. He tied Golden Tate for the school single-season record. His 15 touchdowns were also tied for 3rd in FBS. Sports Illustrated recognized him as an honorable mention All-American after his sophomore season. He finished his junior year with 62 catches for career-high 1,258 yards with 14 touchdowns. He led Notre Dame to the Fiesta Bowl, where they lost to Ohio State. Associated Press mentioned him in the second-team All-American. He announced to forego his senior year to enter the 2016 NFL Draft. He finished his college career with 144 receptions for 2,512 yards and 30 touchdowns. 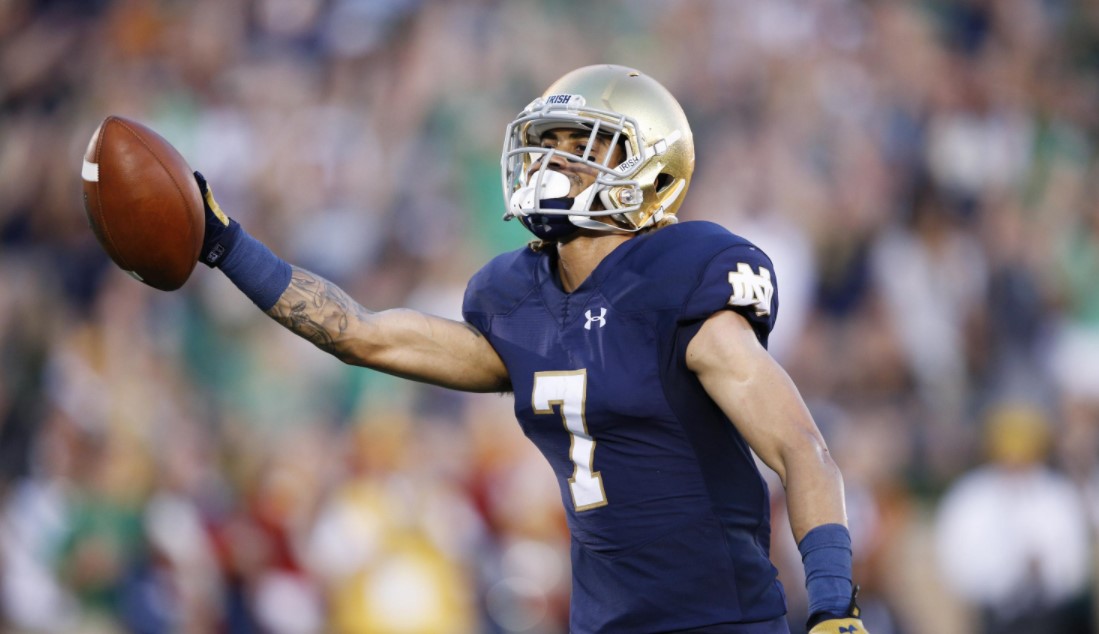 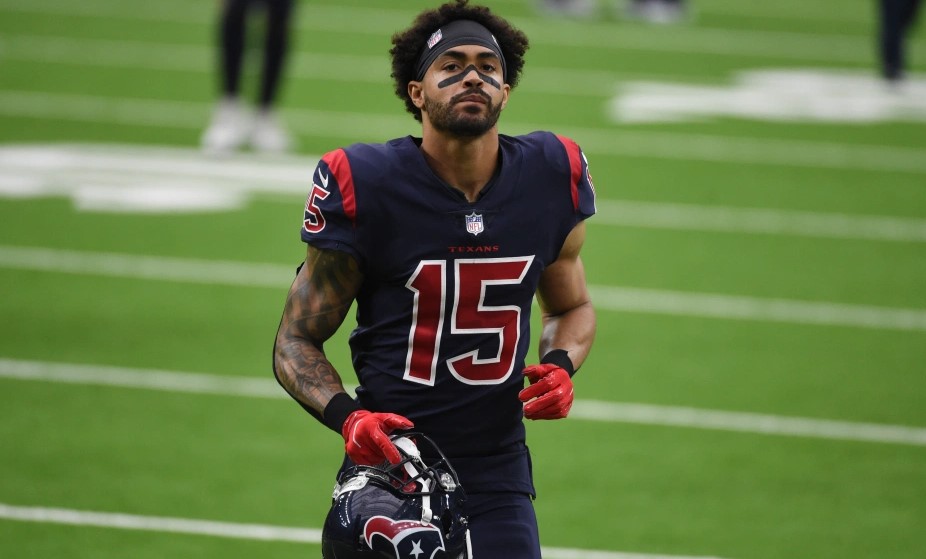 As a result of this mistake, I have been suspended for six games for taking this prohibited medication. I want to sincerely apologize to the Texans organization and all of my fans for this mistake. I am looking forward to putting this all behind me and returning better than ever in 2021. 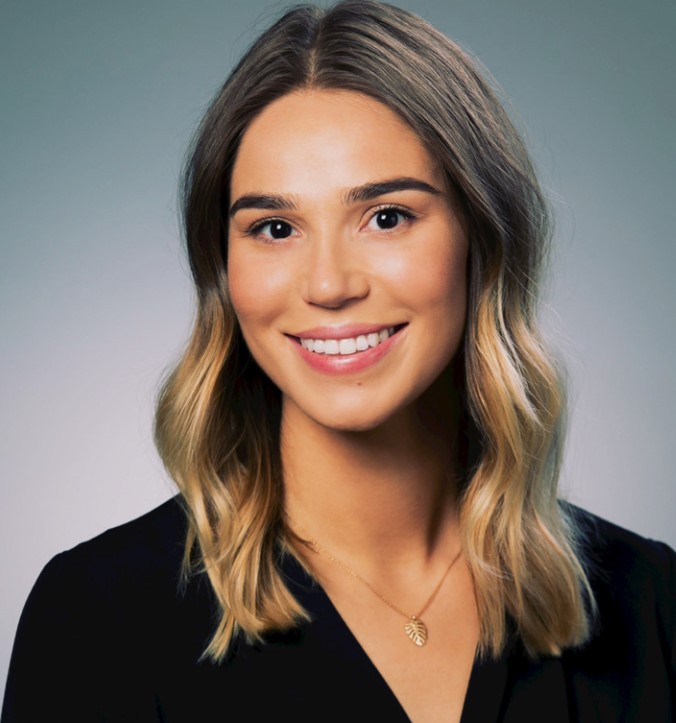 Will Fuller is not married. He maintains a low profile regarding his personal life. He is reportedly dating a beautiful girl named Anna Maria Gilbertson. More information about his relationship status will be updated soon.

Will Fuller stands at a height of 1.83 m i.e. 6 feet tall. He has a bodyweight of 184 lbs i.e. 83 kg. He has an athletic body build. His eye color is dark brown and his hair color is also dark brown. He has curly and dreadlocked hair. His sexual orientation is straight.

Will Fuller Salary and Net Worth

Will Fuller earns from his professional career as a football career. His income comes from contracts, salaries, bonuses, and endorsements. The Houston Texans drafted him in the first round of the 2016 NFL Draft. He had signed a 4-year rookie contract worth $10.16 million, including a $5.6 million signing bonuses and $9.41 million guaranteed. He had an annual salary of $2.5 million. The Texans exercised his fifth-year option in 2019. By 2020, he earned a base salary of $10.16 million. The Texans is reportedly set to offer Fuller a lucrative contract before he becomes an unrestricted free agent in 2021. His net worth is estimated at around $7 million. Once he signs a new contract, he will receive a whooping salary that will add a large fortune to his wealth.

Trivias About Will Fuller You Need To Know.