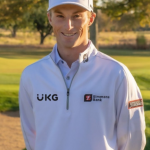 Facts About Will Zalatoris

William Patrick Zalatoris, excellently known as Will Zalatoris is an American professional golfer on the PGA Tour. He is well recognized for winning the 2020 TPC Colorado Championship on the Korn Ferry Tour. He had his first professional victory when he won the TPC Colorado Championship in July 2020 and he finished second in the 2021 Masters Tournament while making his debut. Will was named ACC Player of the Year in 2017 as well as he was a member of the U.S. Walker Cup team in 2017, teammates with future PGA Tour winners Collin Morikawa and Cameron Champ. Being a famous golfer, he has earned more than 164k followers on his Instagram account and over 68.5K followers on his Twitter account.

Will Zalatoris said he has packed on 15 pounds over the past few months in an attempt to withstand the workload of a full season. Each offseason he's tried to gain weight, but it was always a byproduct of more gym time and getting stronger. Then he suffered a back injury at the Open Championship when he hacked out of the juicy rough, spoiling what had been a stellar first half of 2021.

Committed to a change this time, Zalatoris said he began "reverse intermittent fasting" each day this offseason eating as early as 6 a.m. and then pushing back dinner, to around 8 p.m. That allowed him to pack on the pounds with two full meals as he bumped up his weight to 172 pounds. He said the extra girth will make a difference during the heat and humidity in the summer. "I've been needing to do it for a long time," he said. "This was the easiest 15 that I've put on." "I think that's something that, tomorrow, I just have to commit to it and, hey, if it bounces in, it bounces in. If it bounces out, it bounces out," he said. "I just have to keep doing what I'm doing," he said. "Obviously, it's been working. My time will come, and hopefully, it's tomorrow." 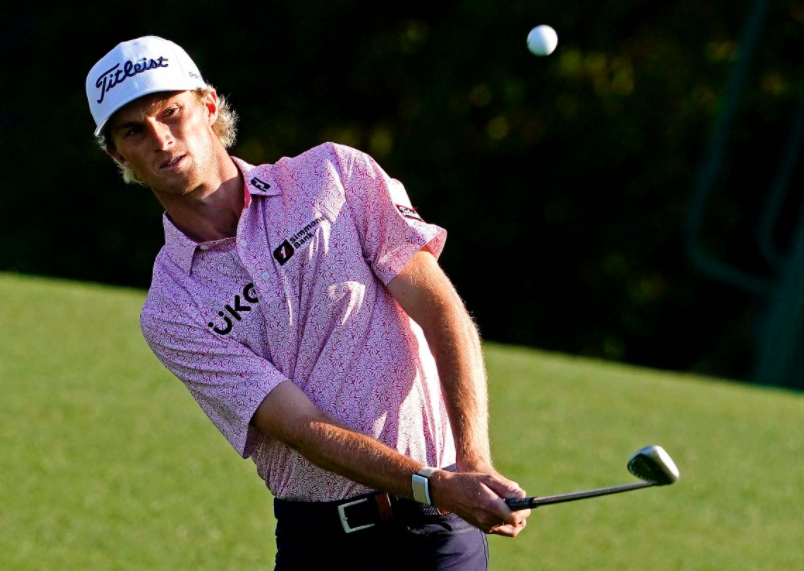 What Nationality is Will Zalatoris?

Will Zalatoris was born on 16th August 1996 with the real name of William Patrick Zalatoris in San Francisco, California, the U.S. He holds American nationality and he belongs to American-white ethnicity. Likewise, his religion is Christian and his race is white. Will's present age is 25 which he celebrated back in 2021 and as per his birthdate, his star sign is Leo. He is the son of Richard Zalatoris (father) and Catherine Zalatoris (mother).

Regarding Will's education, he attended Wake Forest University in North Carolina and was named ACC Player of the Year in 2017. He left school before his senior year to turn professional.

What does Will Zalatoris do for a living? 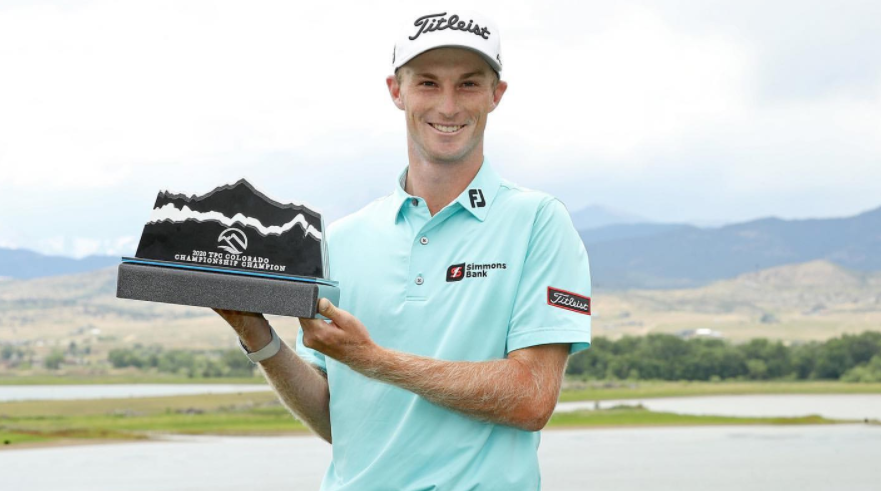 Who is Will Zalatoris engaged to?

Will Zalatoris is an unmarried golfer. He got engaged to Caitlin Sellers. The happy couple has been together for a long time and has finally decided to take the next step. As Will is one of the most popular players on the Tour, fans are eager to know more about his lady love as well. There is a greater possibility of his marriage after all he seems happy in his relationship with his girlfriend. Concerning Will's sexual orientation, he is straight. He currently resides in Plano, Texas. 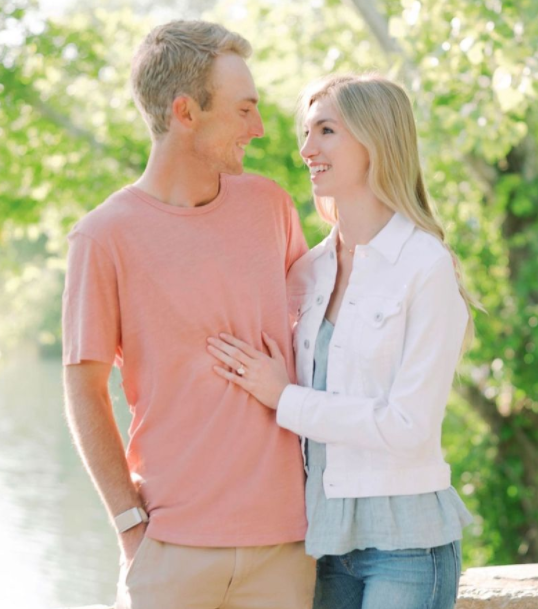 How much is Will Zalatoris Net Worth?

Will Zalatoris is a versatile man who has a net worth of $2 million as of 2022 whereas he has also a handsome amount of salary which is around $555,162 per year. In his first professional season, he made $1.1 Million as his prize money from seven events. The player has earned more than $400,000 from U.S Open, in which he finished in the top 10. In addition, his major source of income is from his golfer career.

What is the Height of Will Zalatoris?

Trivias About Will Zalatoris You Need To Know.