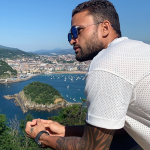 Willian Jose da Silva, known as Willian Jose is a Brazilian professional footballer who plays for Spanish club Real Sociedad and Brazil national team as a striker. With a passion for the sport early on, he began playing his Youth career in 2006 for the team CRB. Later in 2009, he went on to begin his Senior career playing for the club Barueri. In 2011, Willian José was a member of both the FIFA U-20 World Cup and South American Youth Championship-winning squads with Brazil, scoring twice in the former and thrice in the latter. Let's know more about him through this article.

What is Willian Jose famous for? 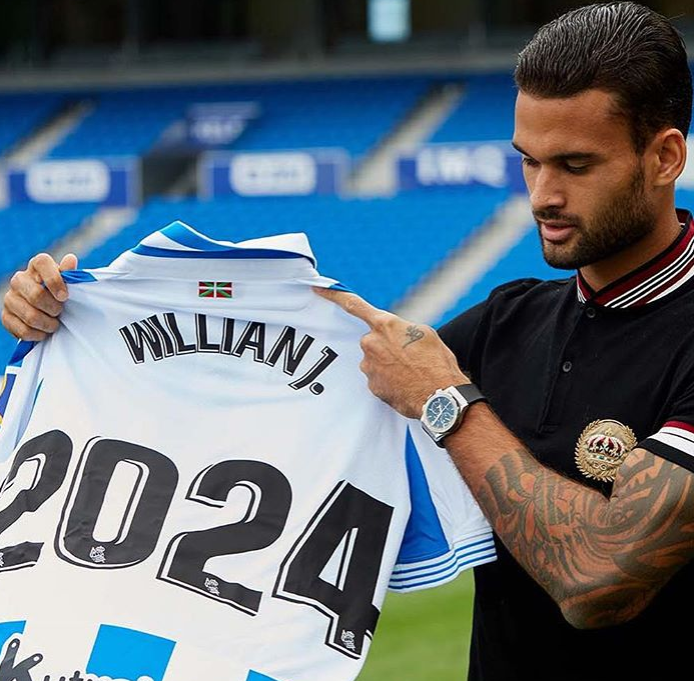 The professional soccer player who is most recognized for playing the position of striker for the Spanish club Real Sociedad. He received his first call-up for the senior team for two friendly matches against Russia and Germany in 2018.

How old is William Jose?

Recalling his early life, Jose was born in Porto Calvo, Brazil as Willian José da Silva to the Brazilian parents in the year 1991. Currently, he aged 28 years old. He holds Brazilian citizenship and belongs to mixed ethnicity. Information regarding his parents, siblings and his academic qualification are yet to be disclosed.

When did Willian Jose begin to start playing as a soccer player? 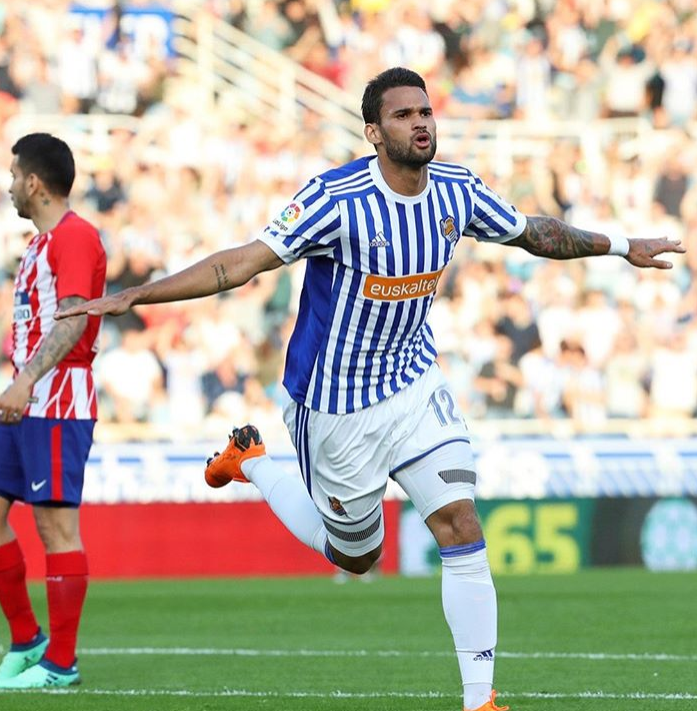 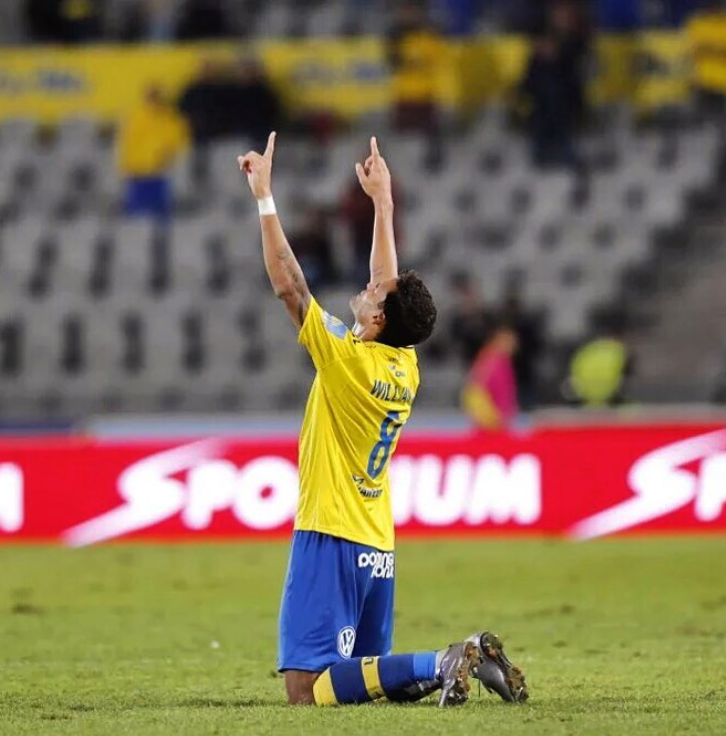 Who is Willian Jose married to?

Reflecting on his personal life, Jose is a married man. He married his longterm girlfriend, Ana Carolina Nazário in the year 2009. At present, the duo lives a blissful life. Like most celebrities, he tries to keep his personal and love life private, so check back often as we will continue to update this page. 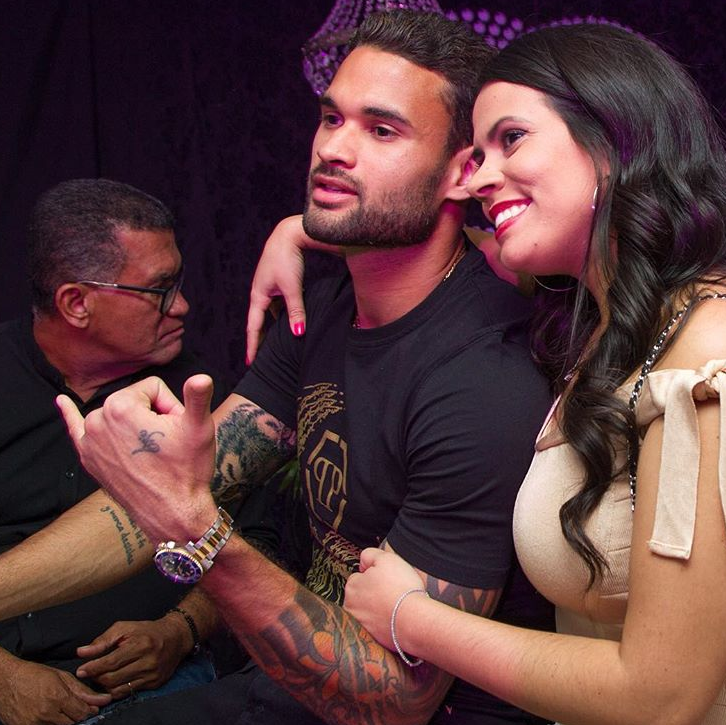 What is Willian Jose's net worth?

Being a soccer player, Jose earns the sum of a good amount of money and fame through a football career in the field of the sports industry. Based on online reports, his current estimated net worth and salary is yet to be disclosed.

How tall is Willian Jose?

Observing his body statistics, Jose stands a height of 6 feet 2 1⁄2 inches and weighs around 87 Kg. He has an athletic body build with black hair and dark brown eyes color. His other body information is yet to be disclosed. In the case of an update, we will let you know.