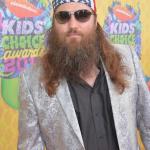 Willie Robertson is an American TV personality, businessman, and author who is widely recognized for his appearances on the reality TV series, "Duck Dynasty". Robertson is the current CEO of the company, "Duck Commander", which was founded by his father, Phil Alexander Robertson. In April 2020, a drive-by shooting took place at the estate of Robertson, fortunately, none of them were harmed and on Sunday, April 26, 2020, Daniel King Jr. was taken in arrest as a suspect.

What is Willie Robertson Famous for? 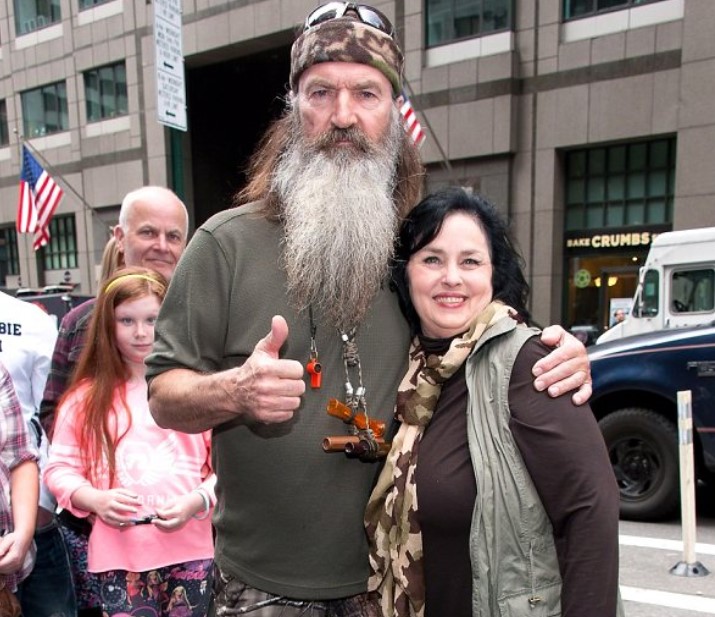 Where was Willie Robertson Born?

Willie Robertson was born on April 22, 1972, in Bernice, Louisiana, United States. His birth name is Willie Jess Robertson. His nationality is American. Robertson belongs to White ethnicity while Taurus is his zodiac sign.

Willie Robertson was born as the third son of a well-to-do family born to Phil Alexander Robertson(father) and Marsha Kay Robertson(mother). His father, Phil is a popular businessman, reality star, and professional hunter, and his mother, Marsha is also a television personality.

Robertson grew up along with his 2 elder brothers, Alan and Jase, and one younger brother, Jep. He and his brothers were always interested in their family business, "Duck Commander" which was founded by their father, Phil.

Robertson was interested in hunting and the outdoors, since his childhood also, he used spent considerable time around Duck Commander. He was quite more into handling the tasks of the company as he used to make duck calls and take business calls.

He studied at Harvard University and later, completed his studies graduating from NE Louisiana University in Monroe, Louisiana, earning a bachelor's degree in Health and Human Performance with Business.

Willie Robertson after his graduation began to work in his father's company, "Duck Commander" where his degree quite helped as he developed his family business to a multi-millionaire empire. Currently, he serves as the CEO of the company, which specializes in the manufacture of duck hunting products, "Duck Commander".

Later, on July 1, 2010, another series was introduced titled "Buck Commander: Protected by Under Armour". He remained the executive producer of both of the series. The same year, Robertson appeared in the  American reality TV series on A&E, "Billy the Exterminator".

Robertson and his family got their breakthrough career after they began to appear in reality TV series, "Duck Dynasty" on March 21, 2012, which is about their personal lives. "Duck Dynasty" emerged among the most popular shows breaking many A&E rating records. The show ran for almost 5 years compromising 11 seasons till March 29, 2017.

In 2013, Willie and his uncle, Si, guest-starred in the American sitcom TV series, "Last Man Standing".

In 2014, Wille made his cameo appearance along with his wife, Korie in the Christian drama film "God’s Not Dead". The same year, his family appeared in another TV show, "Duck Commander: Before the Dynasty".

He also attended the 2014 Union Address of former US President Barack Obama as a guest of the US House of Representatives Vance McAllister. In 2015, he was featured in the American improvisational comedy show "Whose Line Is It Anyway?". 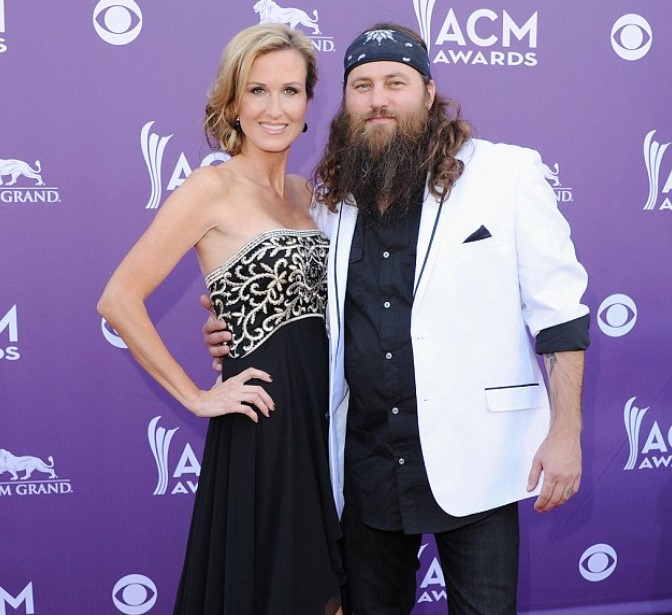 Who is Willie Robertson Married to?

Willie Robertson is married to his long-term girlfriend, Korie Howard. They met while they were studying at Harvard University where they were jointly awarded as the Outstanding Young Alumni. Howard and Robertson got married on July 6, 1992, and together shares 6 children: Sadie Robertson,

Willi and his family used to reside in the West Monroe estate of the big Robertson family until April 2020, when they encountered a drive-by shooting at the mansion, fortunately, none of the family members was harmed.

Besides, Robertson is known for his Christian faith and he is almost always seen wearing a bandana in the pattern of the American flag on his head. 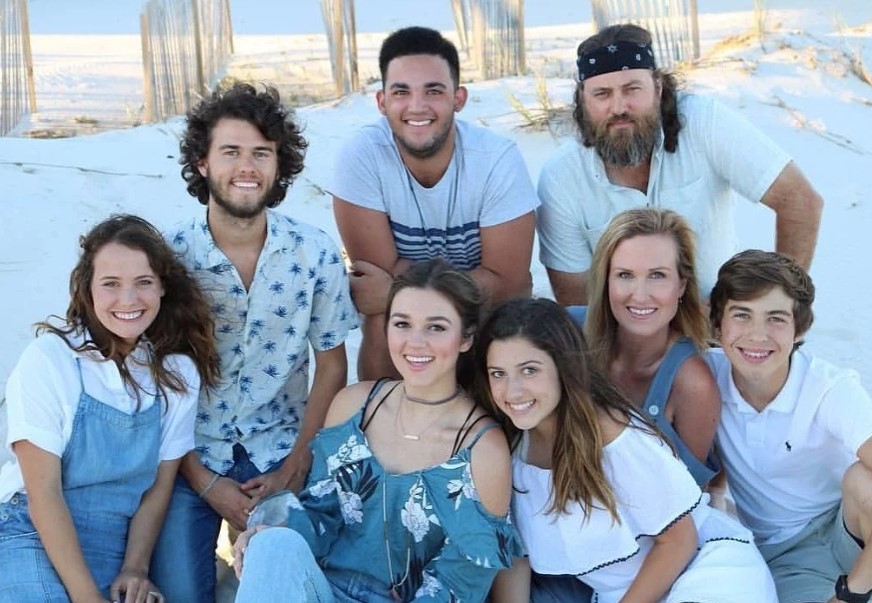 What is the Net Worth of Willie Robertson?

Willie Robertson has undoubtedly great earnings from his professional career as an entrepreneur and television personality. Working in his father's business for over a decade, he managed to establish the company as a multi-millionaire company and even started his own business, Robertson thus has managed to amass a million worth fortune.

His current estimated net worth is around $20 million.

Besides, the hit reality show, "Duck Dynasty" earned more than $80 million in 2013, and later the Robertson family introduced a merchandise line thus raising the revenue of over $400 million.

How Tall is Willie Robertson?

Willie Robertson is a White handsome man in his 40s. He has a well maintained athletic body physique. He stands tall with a height of 5ft. 9inch while his body weighs around 85kg. He has a fair complexion with light brown long hair and green eyes.