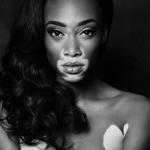 The gorgeous Winnie Harlow has become of the trending names in the American modeling industry; all thanks to her resilience, courage, and determination. The model has become an inspiration and a source of hope to vitiligo patients who have lost their self-confidence and sense of belonging through the deplorable skin condition. Despite her condition, Winnie has undoubtedly shown what it means to live above your predicaments hence, seeing strength in her weaknesses. Subsequently, she has done well to establish herself as one of the most successful models in America. Learn more about Winnie below. 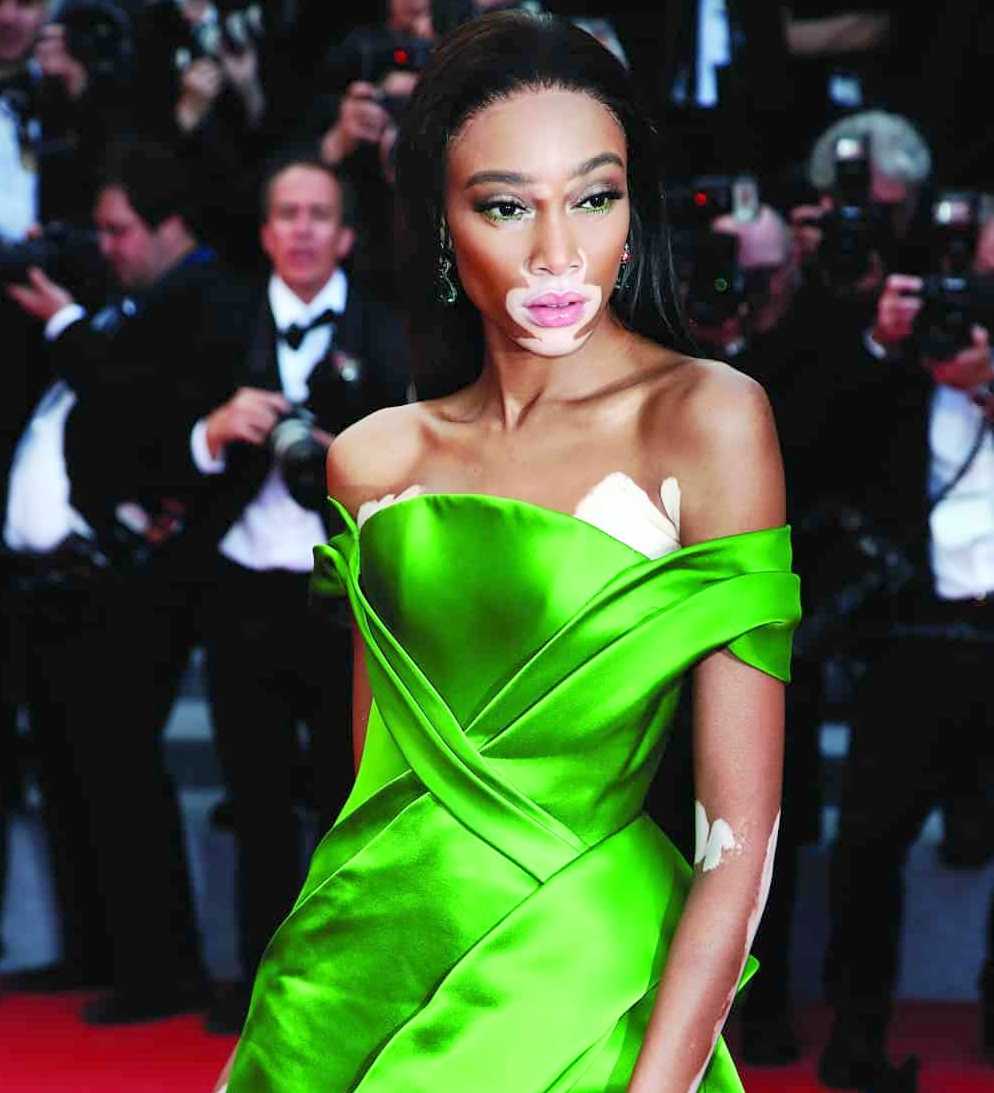 Who are the parents of Winnie Harlow?

Recalling her early life, Winnie Harlow was born in Toronto, Ontario, Canada. Her birth name is Chantelle Brown-Young and she is currently 24 years old. Her father’s name is Windsor Young and her mother’s name is Lisa Brown. She has two sisters and one of her sister’s name is Christina Harlow.

At the age of four, she was diagnosed with the chronic skin condition vitiligo, characterized by depigmentation of portions of the skin. Winnie holds Canadian citizenship but her ethnicity is Jamaican.

Due to her chronic skin condition, she faced a lot of hardship at a young age and also often bullied for her unconventional looks and was also called cow zebra by her friends. She changed schools many times and decided to quit her studied and even thought of committing suicide and end her life. 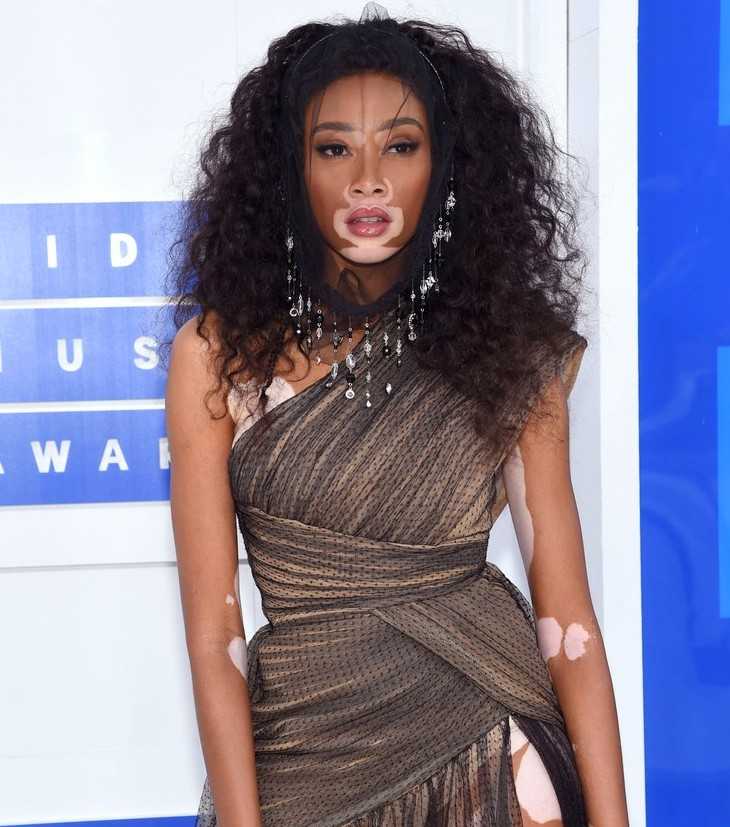 How Winnie Harlow become a model? 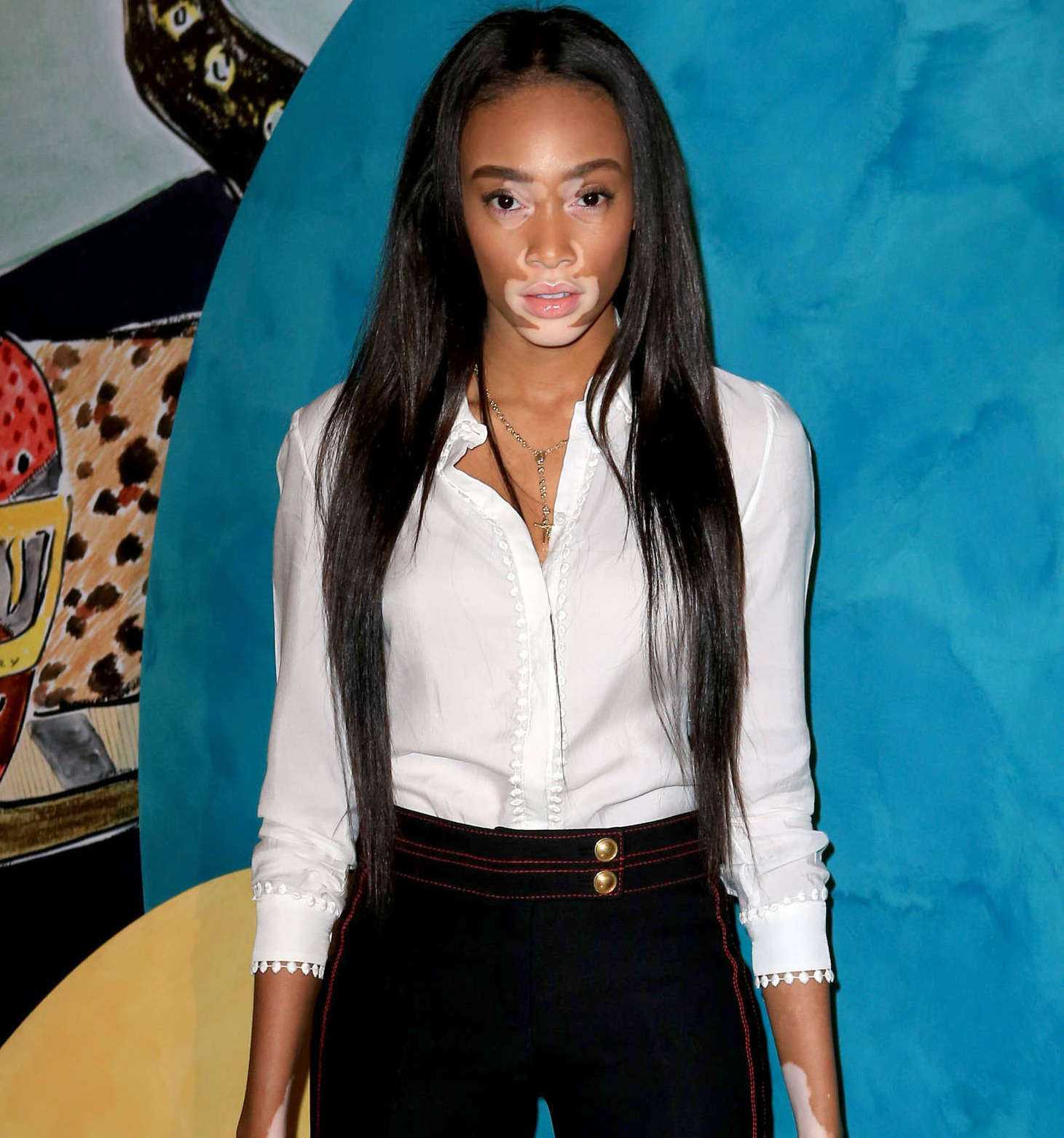 Who is Winnie Harlow dating?

Reflecting her personal life, Winnie Harlow is currently in a relationship. She is dating singer, rapper, and songwriter Wiz Khalifa. She posted a photo on her Instagram wearing his gold Cam chain. The pair seem very supportive of one another and sharing quality time.

Previously, she dated American rapper, comedian, actor, film producer Nick Cannon and they were seemingly in a romantic dinner in Beverly California. But the pair later separated. 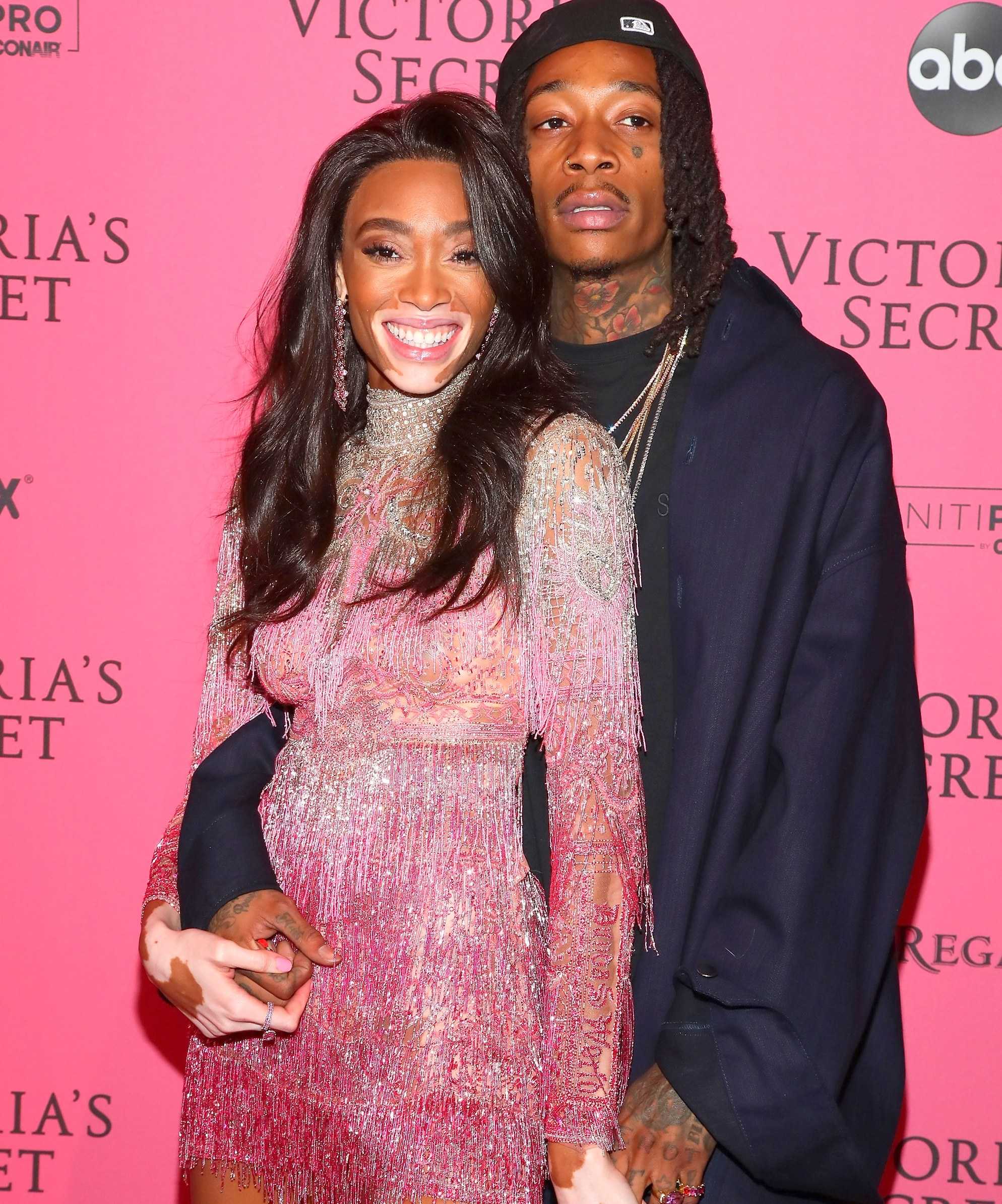 How much net worth does Winnie Harlow own?

Winnie Harlow has earned a decent amount of net worth from her various works. She has an estimated net worth of around $3 million, as per Celebrity net worth, in 2019. Moreover, she is one of the successful Canadian fashion models and her annual salary is over $200K.

The model has earned a majority of her money from her various endorsement deals with numerous well-known modeling agencies. She also collects a certain amount of money from her appearance in music videos. 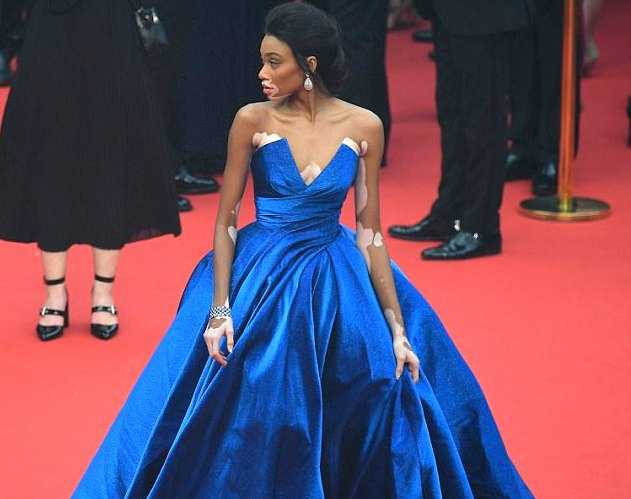 How tall is Winnie Harlow?

Observing her body physics, Winnie Harlow stands a height of 5 feet 9 inches and weighs 55 kg. She has dark brown eyes, black hair, and high cheekbones. Also, her body measurement is 34-25-36 inches and her bra size is 32B.

Trivias About Winnie Harlow You Need To Know.