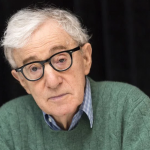 Woody Allen is a symbol of intellectual America, a Hollywood enfant terrible. Everyone knows him, but he is not close to everyone. The film director shocks and surprises, the audience laughs and cries over his pictures, each of which is a masterwork of cinematography.

Having a penchant for humor and wit, He still stands strong for his age in the entertainment industry and is respected by the world for his ability to express his feelings and emotions using slapstick humor. Magnificently endowed in the field of creativity, He has made a mark not only as a comedian but as an actor, director, playwright, and jazz musician. In his five-decade-long career, Allen has given the world numerous movies and theatrical works which are going to be influential and inspirational for the sheer sense of novelty and ingenuity that they carry. His long list of work has touched the various genres of humor, right from slapstick to satirical and even dark comedy. Interestingly, the actual personality of Allen is arch different from what he puts up on stage, as a neurotic, nervous and intellectual person. He carries the same persona for the big screen as well. For most of his movies, He has drawn inspiration from literature, philosophy, psychology, Judaism, European cinema and New York City. It is due to his sheer aptitude in filmmaking that he has been known the world over as one of the most prolific and gifted filmmakers of the modern era.

Christina Engelhardt former teen model share about her teen love, she had the eight-year relationship with Woody Allen 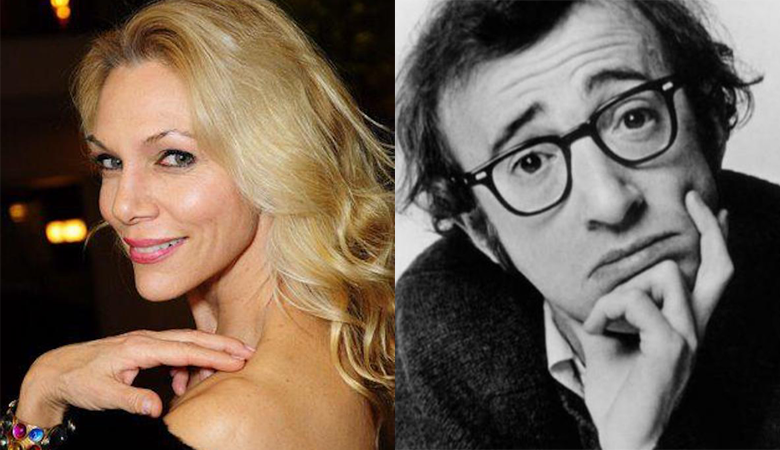 Born as Allan Stewart Konigsberg to Nettie and Martin Konigsberg, Woody Allen was the first child of the two children of the couple. His sister, Letty, was born in 1943. His childhood was not a very remarkable one - the tempestuous relationship of his parents and the temperamental nature of his mother Nettie left a bad impact on young Allen.

He changed various schools and educational institutes at a young age before enrolling himself at Midwood High School. Allen was not particularly interested in course curriculum and instead showed greater interest in extra-curricular activities. At the age of seventeen, Allen legally changed his name to Heywood Allen with an aim to salvage himself from the ill-treatment meted out to him at the inter-faith summer camps by other children of different race and creed. After high school, he attended New York University, where he studied communication and film. After a brief stint at the City College in New York, where he flunked out, Allen switched to self-study.

Woody Allen's Net Worth and Salary

The net worth of Allen till now is estimated to be around $80 million and his salary wasn't revealed yet.

It would be natural to think that the film director who has won the hearts of the whole world by his sense of humor is a humorist and optimist. But that's not true. It's known that Woody is a neurotic who suffers from melancholia and hypochondria. Allen has many phobias, such as arachnophobia (fear of spiders and all kind of insects). The film director doesn't eat fish because of fear of choking with a piece of bone and hates small tea-leaves in tea.

The multi-talented, Woody Allen was married a few times. In 1956, he married his first wife, Harlene Rosen. Their marriage lasted six years. After the divorce, the woman said that she had not expected Allen to be such a despotic and quarrelsome person. She sued Allen for moral damage caused by his behavior which cost him a tidy sum and she won it.

His marriage with the second wife, Louise Lasser, lasted even less. They married in 1966 and divorced in 1969. Woody's abrasive character and his infatuation for Diane Keaton became the reason for their divorce.

When Mia Farrow appeared in his life, it marked the beginning of their collaboration and long but unhappy relationships. Even though Woody and Mia were not married, they have a son, Ronan.

His infatuation for another woman became the reason for their break-off again. A 22-year old Mia's adoptee, Soon-Yi Previn, who he officially married in 1997, was a rival in their love.

In 1992, Mia reported on sexual harassment of Soon-Yi and her another adoptee, Dylan, by Allen. Ronan supported his mother and refused to maintain relationships with Woody Allen after the trial. Despite his testimony, the court rejected all charges against Allen.

After the premiere of Café Society in Cannes in 2016, Ronan and Dylan presented new sexual seduction charges against their foster father on their Instagram accounts. The scandal divided Hollywood into two sides - those who supported the film director and those who supported Mia and her children. Woody's ex-wives, Diane Keaton, Javier Bardem, Sean Penn, Owen Wilson, Martin Scorsese, and Scarlett Johansson supported him.

His faithful wife, Soon-Yi, spends all her time with Woody who turned 82 in 2017. Her love and support mean a lot to the film director who said the words of gratitude to his wife many times.  In her interview for The New Yorker, Soon-Yi asked the public to ignore false insinuations. She also said that this old and dirty story has negatively affected Allen's health.

In 2017, Allen finished working on the drama Wonder Wheel. Such actors as Kate Winslet, James Belushi, and an actor and singer Justin Timberlake joined the film. Film director's favorite theme runs through the whole film. He returns to the past once again, but why? The whole world expects to see new works of the master to find out the answer to this question. The premiere of the picture A Rainy Day in New York will take place in 2019. Elle Fanning and Jude Law work on this film. There are no exact dates of the premiere.