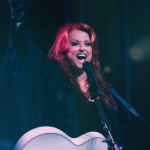 Christina Claire Ciminella, professionally known as Wynonna Judd is a multi-award-winning American country music singer. She was in The Judds alongside her mother Naomi. She released multiple #1 country singles, including "She Is His Only Need" and "I Saw the Light."  Judd's love of country music was inspired by her mother's musical tastes as moved to Nashville with her mother with the dream of making it big. She also won the 1994 ACM Female Artist of the Year Award. As a solo artist, Judd has released eight studio albums and over 20 singles as her first three singles reached the top of the country-music charts, and three of her solo albums have been certified "platinum" by the "Recording Industry Association of America" (RIAA). Additionally, Wynonna was inducted into the Country Music Hall of Fame as a member of The Judds in 2022.

What is Wynonna Judd Famous For?

Where is Wynonna Judd from?

Wynonna Judd was born on 30th May 1964 with the real name of Christina Claire Ciminella in Ashland, Kentucky, U.S. She is of American nationality and she came from American-white ethnic background. Similarly, her religious belief is in the Christian religion and her race is white. Judd's present age is 57 and she is going to celebrate her 58th birthday on the coming 30th May of 2022. 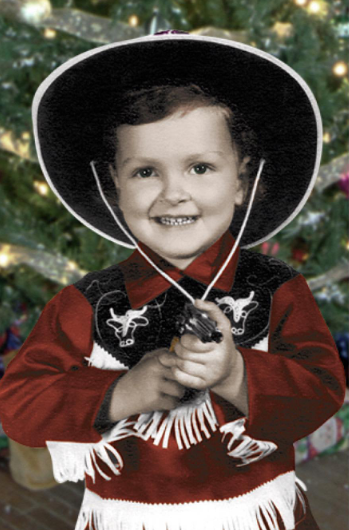 As per her birth date, her star sign is Gemini. She is the daughter of her father, Charles Jordan, and her mother Naomi Judd (singer-songwriter and actress). Recently on 30th April 2022, Wynonna's mother committed suicide at her home in Leiper's Fork, Tennessee, aged 76. Announcing Naomi's death, Judd tweeted, in part: "Today we sisters experienced a tragedy. We lost our beautiful mother to the disease of mental illness."  She has also a younger half-sister who is an actress named Ashley Judd. 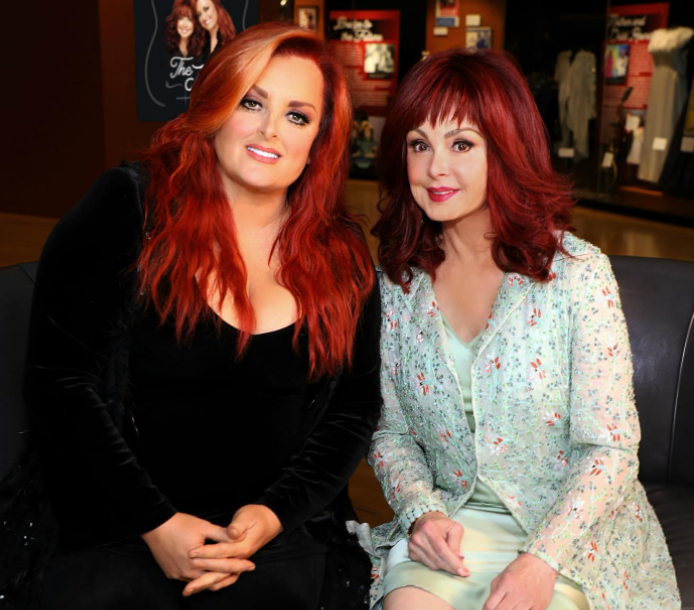 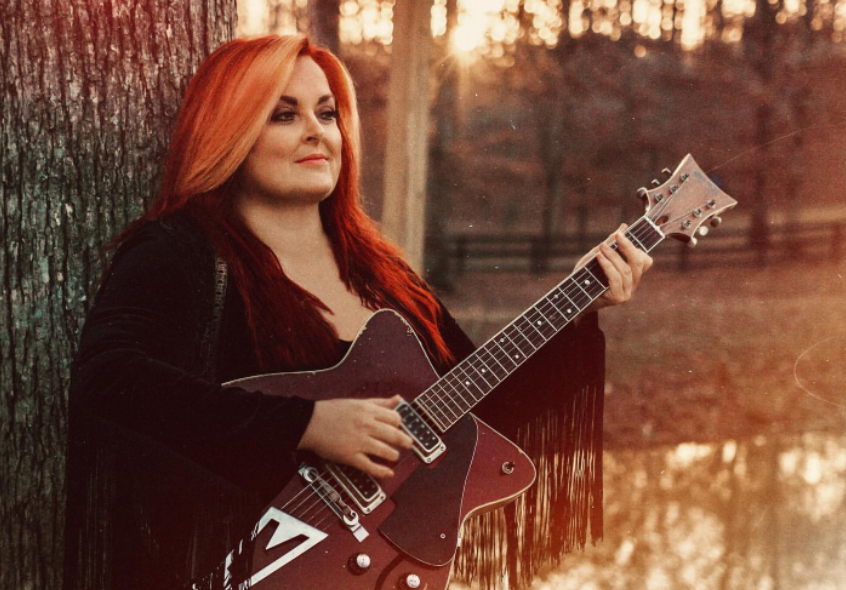 Wynonna Judd is a married woman. She became engaged to her boyfriend Cactus Moser on 24th December 2011. Cactus is a musician who is best known as the drummer for Highway 101. They married on 10th June 2012, at her home in Leiper's Fork, Tennessee. 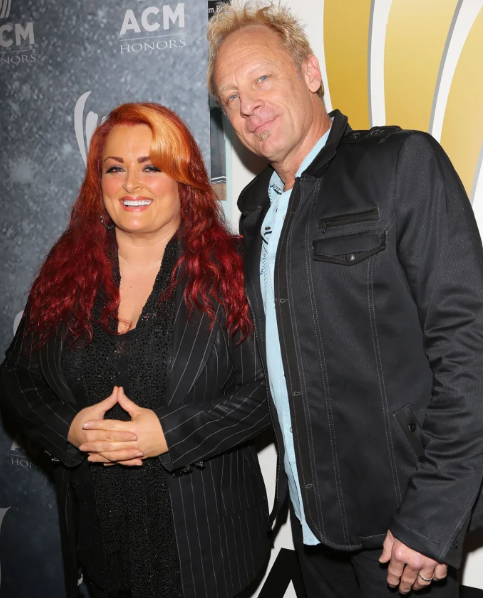 Wynonna was previously married to Arch Kelley III with two children. She also previously tied a knot with her second husband her former bodyguard D. R. Roach, whom she married on 22nd November 2003, in Tennessee. On 22nd March 2007, he was arrested for sexual assault of a child under the age of 13; she filed for divorce five days later. Concerning Judd's sexual orientation, she is straight.

Furthermore, Wynonna's daughter Grace was sentenced to 8 years in prison for violating her probation period in June 2018. She pleaded guilty to possession, manufacturing, and distribution of methamphetamines.

How much is Wynonna Judd's Net Worth?

Wynonna Judd has a net worth of $20 million as of 2022 whereas she has also a handsome amount of salary which is around $2 million per year. She's among those few individuals that have such a wide range of experience and remains true to whatever she embarks on. Wynonna has reached great heights in her career already and her major source of income is her singing career. She has not done endorsement work for any brands yet.

What is the Height of Wynonna Judd?

Wynonna Judd stands at an ideal height of 5 ft 5 in / 166 cm with a balanced bodyweight of 161 lb / 73 kg. She has good-looking red hair and dark brown eyes color. Moreover, she has a slim body build with 35-27-38 inches of body measurement.