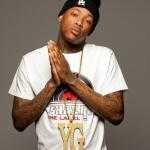 YG, Young Gansta is an American rapper who rose to the international stardom after the release of his hit album, "My Krazy Life". YG has released several singles including, "Toot It and Boot It"(2009), "My Nigga"(2013), "Left, Right". YG is more in news nowadays, because of his link with the singer, Kehlani. Currently, he is signed to the Young Jeezy's imprint CTE World.

YG and Kehalni Are Up In the Race of Their Relationship! 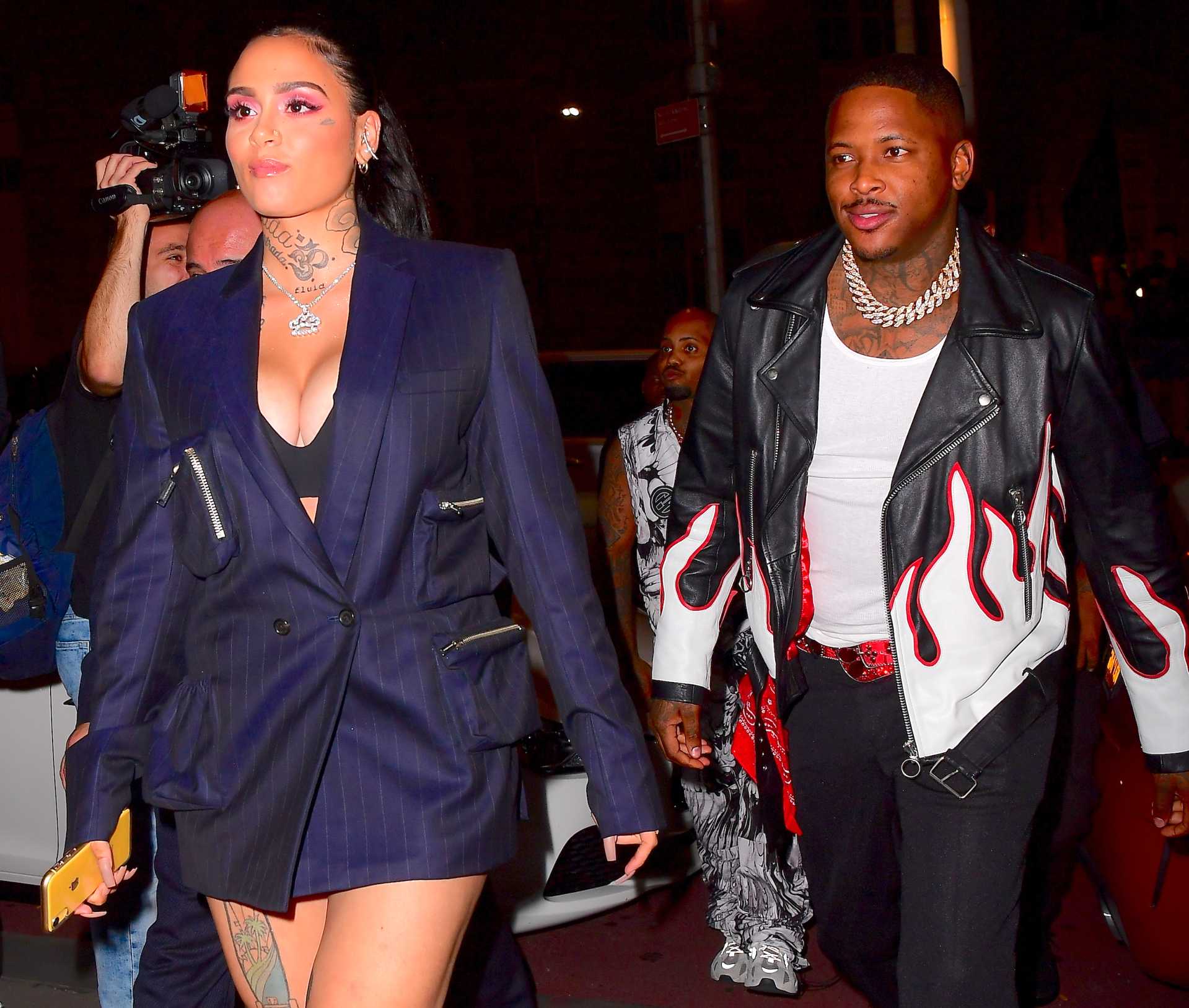 Who is YG girlfriend, Kehlani?

Compton-bred-rapper YG and the popular singer, Kehlani were spotted together for the first time on Thursday, September 5, 2019, at New York Fashion Week. Both of the artists were captured walking hand-in-hand into the Kith show with their outstanding outfits.

Further, when the paparazzi asked, "Is it safe to say it's official?" to which Kehlani mumbled, "Mmmmm Hmmmm". Later the night on September 6, 2019, Kehlani uploaded photos of her and YG together admitting, "the cats out of the bag".

The catchline of this relationship is that both of them have their own child with another person.  YG recently in July 2019, had his second child with Catelyn Sparks while Kehlani had her first child in March 2019 with Javie White.

What is YG Famous for? 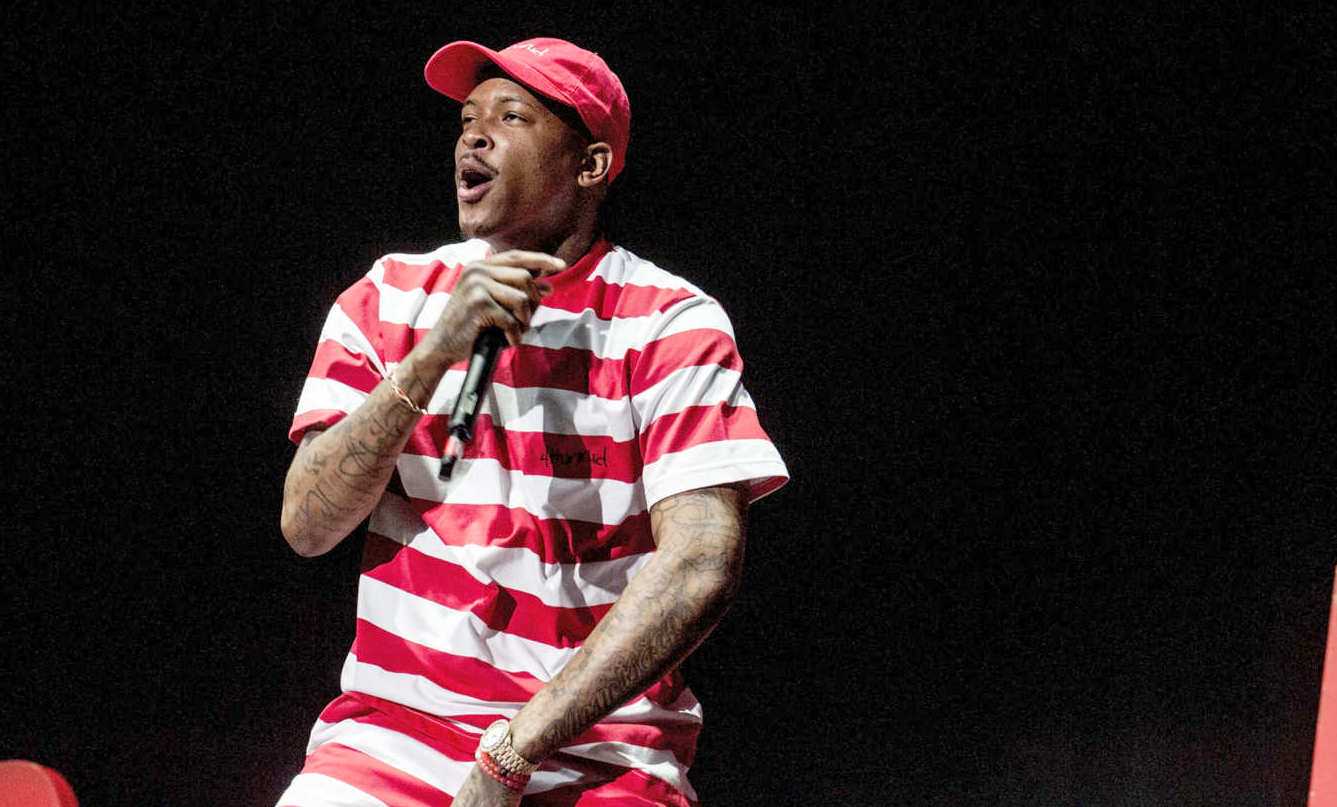 When and Where was YG Born?

Keenon is popularly known as YG that stands for Young Gangster.

YG was raised in his hometown, Compton, California along with his grandparents. His father served time in jail for tax fraud while her mother, Shonee Jackson worked at the popular fast foods company, McDonald's.

When YG was just 16, he got involved in gangster and became a part of the Compton-based Westside Tree Top Piru, "Bloods gang" in 2006. 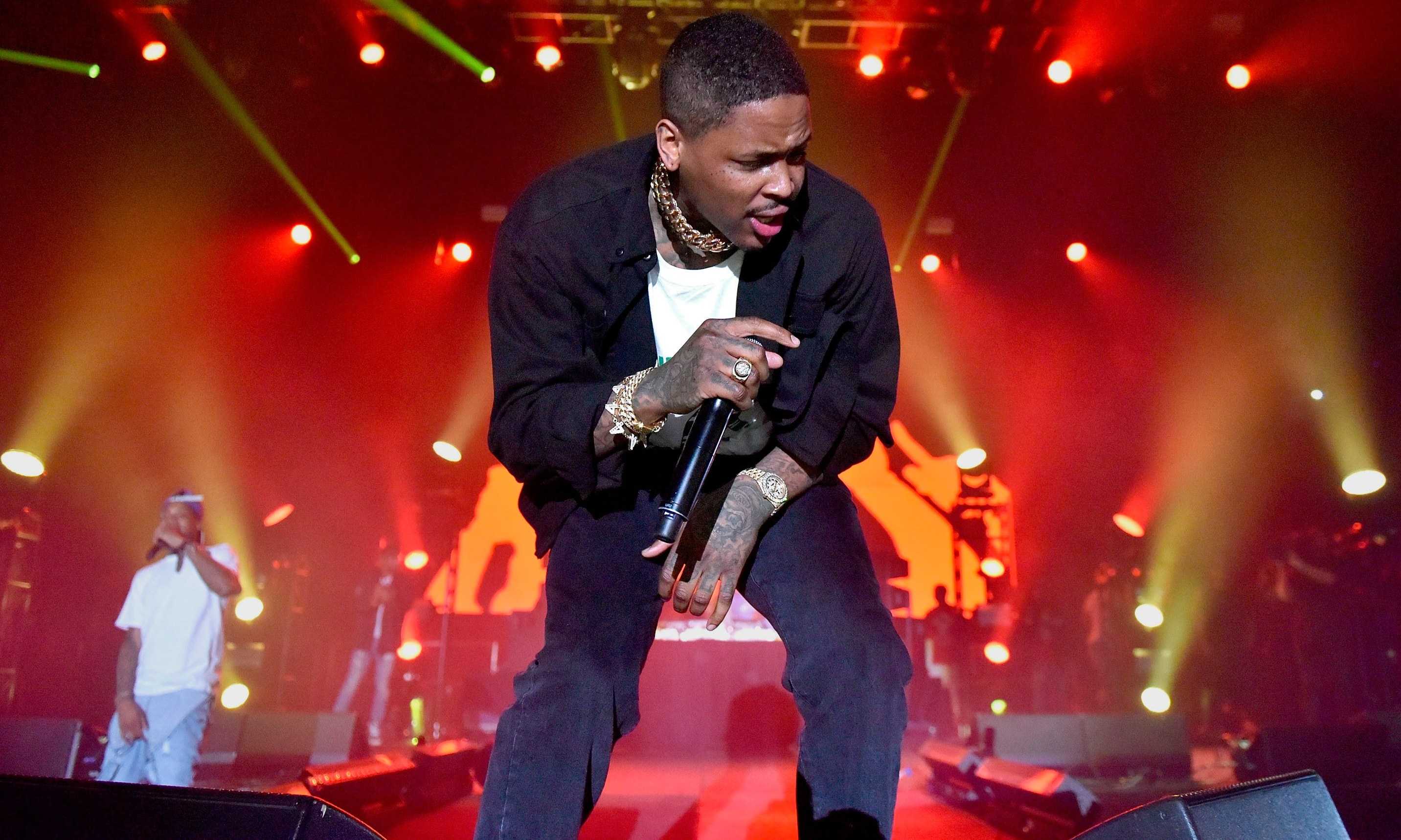 When did YG Make His BreakThrough Professional Career? 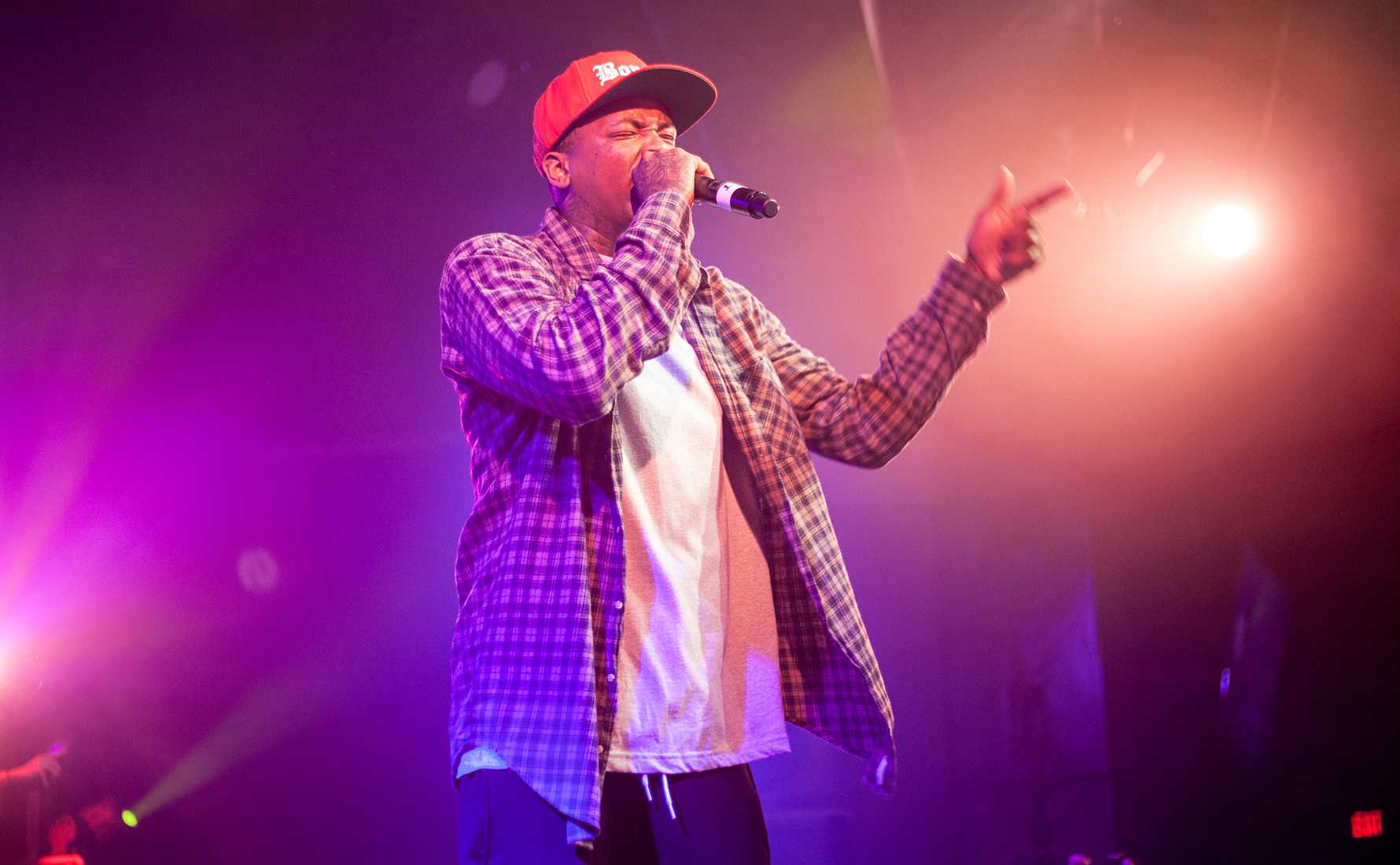 The 29 aged West Coast rapper, YP is in a relationship with the popular singer, Kehlani. Kehlani has currently confirmed dating YG on September 6, 2019, through her Instagram account as she has posted a few of the photos of her and YG together captioning, "the cats out of the bag".

YG is the father of two daughters named Harmony and Vibe Jackson. YG was in a longtime relationship with Catelyn Sparks as they welcomed their second daughter on July 13, 2019.

On January 25, 2012, during one of the filming of YG's music video, "I'm a Thug", the real shots were fired which later on got shut and closed by the police.

On June 12, 2015, YG was shot at a recording studio in Studio City, California that created three wounds in his hip. However, YG returned to the studio the next day. 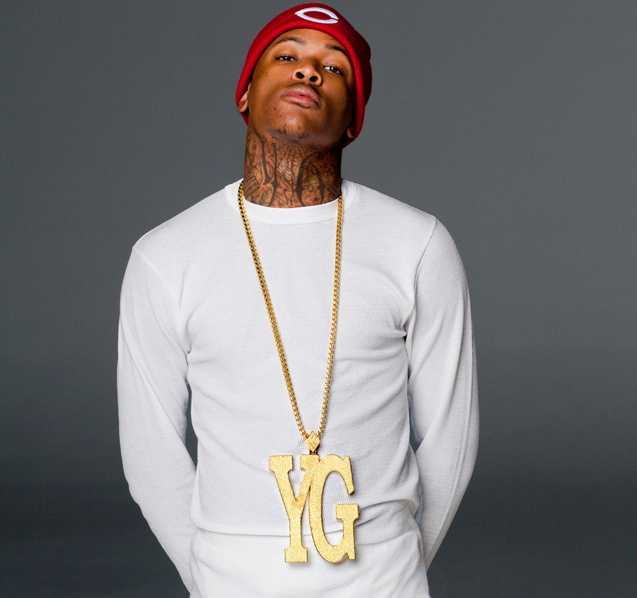 Is YG A Millionaire?

Considering all of the hard works and time that YG has put on his career as a rapper, he has managed to amass a great fortune of million dollars in his account. YG makes most of his fortune through his albums and songs.

Besides, YG has an estimated net worth of $3 million.  With the millions of fortune that YG has in his account, he has managed to live a lavish and luxurious lifestyle.

How tall is YG?

The popular rapper, YG has a well maintained masculine body physique. YG stands tall with a height of 5ft. 10inch.(1.78m) while his body weighs around 69kg(150lbs). YG has a body measurement of 35-25-40 inches with 14 inches as his bicep size.

Talking about his looks, YG has a dark complexion with black hair and brown eyes. Besides, YG has his whole body painted with a number of tattoos.