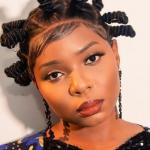 Yemi Eberechi Alade, popularly known as Yemi Alade is a Nigerian Afropop singer, songwriter, actress, and activist. She is considered one of the biggest artists in Africa. Alade first rose to prominence after she won the Peak Talent Show in 2009. To date, she has released five studio albums. She released her first album, King of Queens in 2014, which included her first hit single, "Johnny". She has given numerous hit albums and singles.

For her contribution to the music industry, she has won numerous accolades. She is known for her philanthropic works in several sectors in Africa including the COVID-19 pandemic.

What is Yemi Alade Famous For? 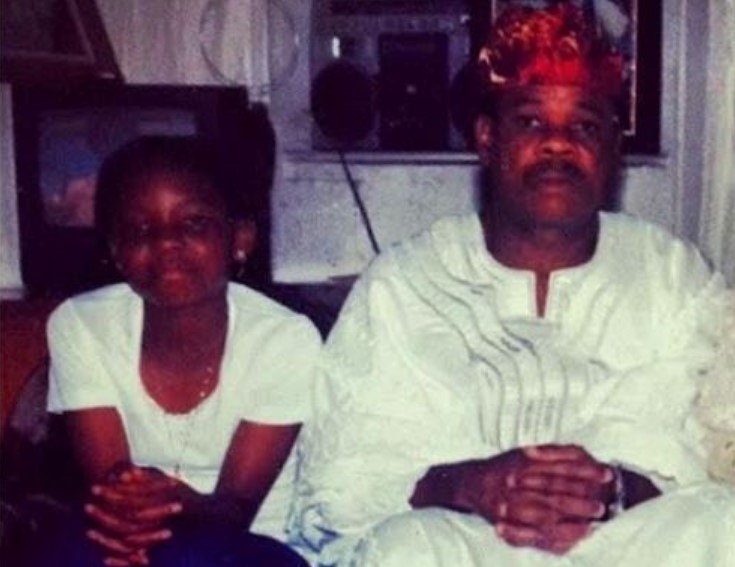 Where is Yemi Alade From?

Yemi Alade was born on 13 March 1989. Her birth name is Yemi Eberechi Alade. Her birth place is in Abia State in Nigeria. She holds Nigerian nationality. She was born to her father James Alade and her mother Helen Uzoma. She belongs to the African ethnicity and her religion is Christianity. Her zodiac sign is Pisces. She has a sister named Jessica Ejiofor.

Regarding her educational background, she attended secondary School at Victory Grammar School. She later attended the University of Lagos. 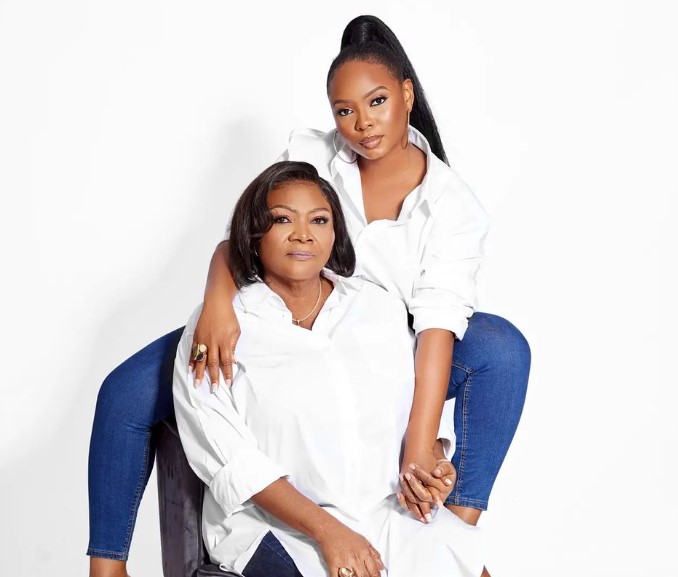 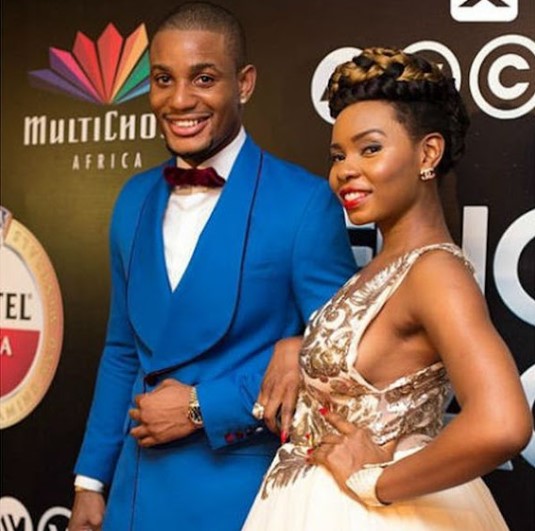 Who is Yemi Alade Boyfriend?

Yemi Alade is not married. The Nigerian star is reportedly single at present. She once stated that a Masai offered her 20 cows for her hand in marriage. However, she was romantically linked with actor/model Alexx Ekubo. It was reported that the two were romantically involved with each other between 2013 and 2014. But they never confirmed their affair. Ekubo had starred in Alade's music video for her hit song, "Johnny". They also appeared together on the red carpet of the African Magic Viewers' Choice Awards.

More details about her dating history, relationships, and boyfriends will be updated here. She prefers to maintain a private personal life.

How Tall is Yemi Alade?

Yemi Alade stands around the height of 1.65 m i.e 5 feet and 5 inches tall. She has a body weight of 152 lbs i.e. 69 kg. She has an average body build. Her eye color is hazel and her hair color is black. Her sexual orientation is straight.

What is Yemi Alade Net Worth?

Yemi Alade is a global star. She is considered one of the biggest artists in Africa. She has released several studio albums and has sold millions of records worldwide. She signed a lucrative multi-year licensing deal with UMA and UMA France in 2019. Due to her popularity, she has signed multiple ambassadorial contracts and partnerships from several brands both locally and internationally including Luc Belaire, Glo, Maybelline, and Shell among others. At present, her net worth is estimated at around $5 million.

Trivias About Yemi Alade You Need To Know.