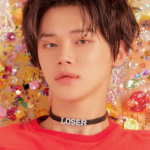 Yeonjun, real name 'Choi Yeon-Jun' is a Korean singer, rapper, and dancer who is famous for being a member of the Boy group " Tomorrow X Together". He was the 1st member to be revealed on 10 January 2019 after being trained for five years under Big Hit Entertainment. Before joining Big Hit, he had trained under Cube Entertainment. Further, he became a trainee of Big Hit in 2014 after auditioning for BTS's song "Boy in Luv". The other TXT members include Choi Soo-bin, Soobin, Beomgyu, and Taehyun. They debuted on March 4th, 2019 with their first mini-album "The Dream Chapter: STAR". The album debuted and peaked at number one on the Gaon Album Chart and Billboard World Albums Chart. Also, it reached number 140 on the US Billboard 200 becoming the highest-charting debut album by any male K-pop group. Together, the band has released many songs, albums, EP including "The Dream Chapter: Magic", "The Dream Chapter: Star", "Cat & Dog", and "9 and Three Quarters" (Run Away). He was a backup dancer for BTS' V's "Singularity" live stages and MV. He is nicknamed Yeonjun-ah, Yeonttomeok. According to Withbill Dance Studio (Yeonjun's former dance school), Yeonjun also passed the first auditions to WH Entertainment. Moreover, he has also appeared in the short video titled "Introduction Film - What Do You Do?". Currently, he is represented by Big Hit Entertainment.

What makes Yeonjun so famous? 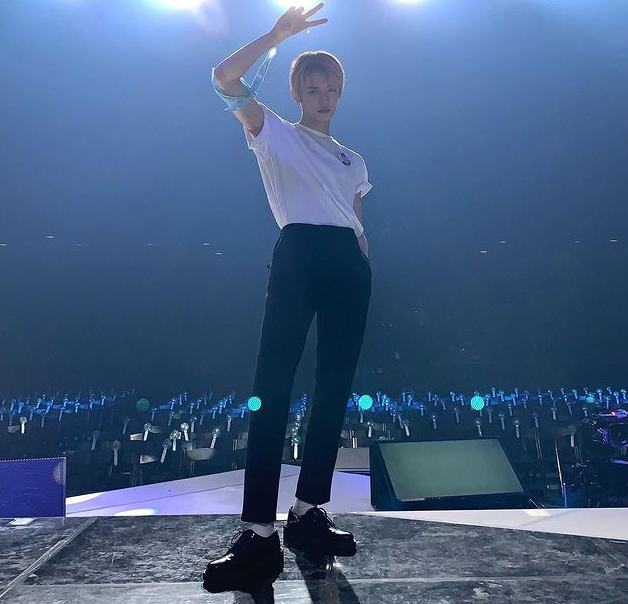 Where is Yeonjun From? Know About His Real Name, Family, and Ethnicity

Yeonjun was born with the birthname of Choi Yeon-Jun ( hangul: 최연준) in Seongnam, Gyeonggi, South Korea on 13th September 1999. He holds South Korean nationality and his ethnic background is Mixed as he is half Korean (mother) and half American (father). He is also German, Polish, and Scottish from his father's side. His race is White. Yeonjun cut his 22nd birthday cake as of 13th September 2021. Virgo is his Zodiac sign and his religion is Christianity. He has spent most of his life in South Korea. Yeonjun and his family lived in America for two years during the future star's junior school years, giving him a chance to learn English. He has not stated anything about his parents' names and siblings' details. 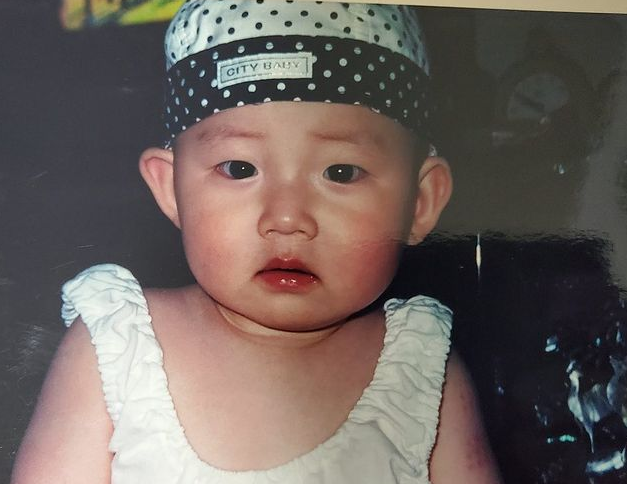 Regarding his educational background, Yeonjun spent a couple of years in the United States. After relocating to South Korea, he attended Gumi Middle School and transferred to Bulgok High School. After graduating from Korean Arts High School, he attended Global Cyber University. Then, he began pursuing in the faculty of broadcasting and entertainment department. 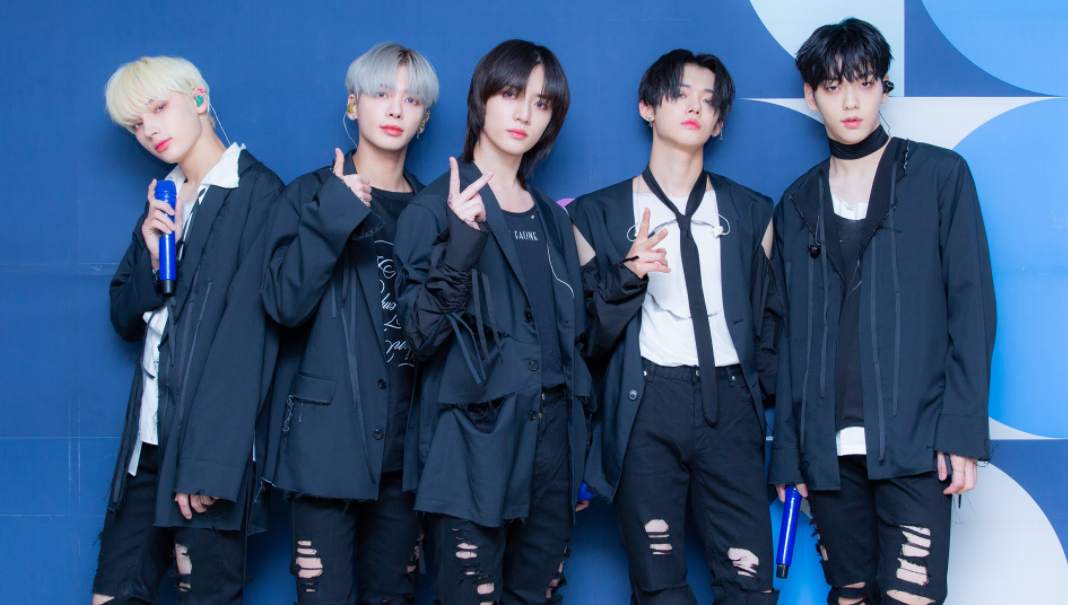 Who is Yeonjun Girlfriend?

Yeonjun is an unmarried man and he is assumed to be single at a moment. It seems he is currently focusing on his career rather than spending his time in a relationship. He is very confidential when it comes to his personal life. Not much news regarding his relationships, affairs, and girlfriend history has been published or revealed in the media. As per his sexual orientation, he is straight.

Yeonjun Net Worth: How Rich is Yeonjun?

Yeonjun is a talented singer who is also a member of the Boy group 'Tomorrow X Together'. The estimated net worth of this benevolent singer is estimated to have $1.2 Million as of 2021. His major source of wealth comes from the music industry. He remains to be an inspiration to millions of his fans around the world. In addition, he has done endorsement work for a couple of brands including Ramen. He has not revealed anything about his salary and earnings details to the media. He is satisfied with his earnings and he is living a cool lifestyle as of today.

How tall is Yeonjun?

Yeonjun is a handsome singer whose body type is slim. He has an average and perfect height of 5 ft 11 in or 180.5 cm matching with his bodyweight of 68 Kg or 150 lbs. His hair color and eye color, both is black. His body measurement is 38-28-32 in (chest-waist-hip) Overall, he has got a healthy body. He has a charming smile with a glowing face attracting a lot of people towards him. He has monolid eyes and his ears are pierced. He has broad-shouldered with a lean physique. 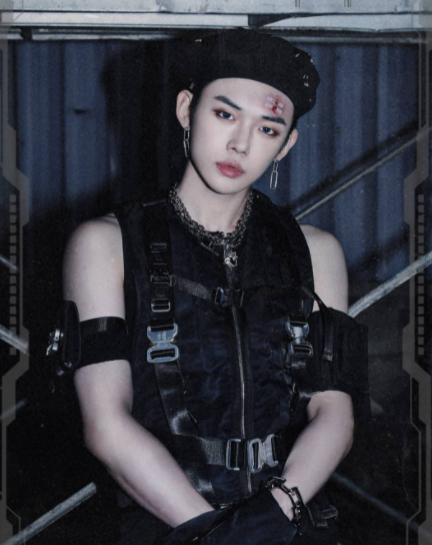 Trivias About Yeonjun You Need To Know.