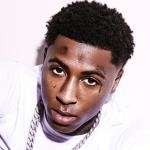 YoungBoy Never Broke Again, the professional name of Kentrell De Sean Gaulden, is an American rapper, singer, and songwriter who is mostly known for his single "Bandit" which charted at no.1 on the Billboard Hot 100 chart. He is currently signed to Atlantic Records. His 14th mixtape "All YoungBoy 2" charted at no.1 on the Billboard 200 in 2019. He has released many Billboard charting singles and mixtapes in his career. He is also known as NBA YoungBoy. His other singles are "Valuable Pain", "Genie", "Self Control", "Make No Sense", and "Outside Today ".

What is YoungBoy Never Broke Again famous for?

Where is YoungBoy Never Broke Again from?

YoungBoy Never Broke Again was born on October 20, 1999, in Baton Rouge, Louisiana, United States. His birth name is 20. American is his nationality. His ethnicity is African-American while Libra is his zodiac sign.

He was born to an African ethics family in Louisiana. After his birth, his father got sentenced to 55 years in prison so he was raised by his maternal grandmother. While in school, he broke his neck while wrestling as a toddler. The brace has left permanent scars on his forehead. He left his studies in ninth grade and he started to pursue a music career after being supported by his mother.

While working on his music career, he got arrested for robbery and was sent to a detention center. He utilized his time in detention to write his own song lyrics. After being released, he started living with his friends like Balton Rouge and NBA 3Three as his grandmother died of heart failure. For the motive to release their music albums, they began collecting money by being involved in criminal acts. While growing up, his music idol was Eminem. 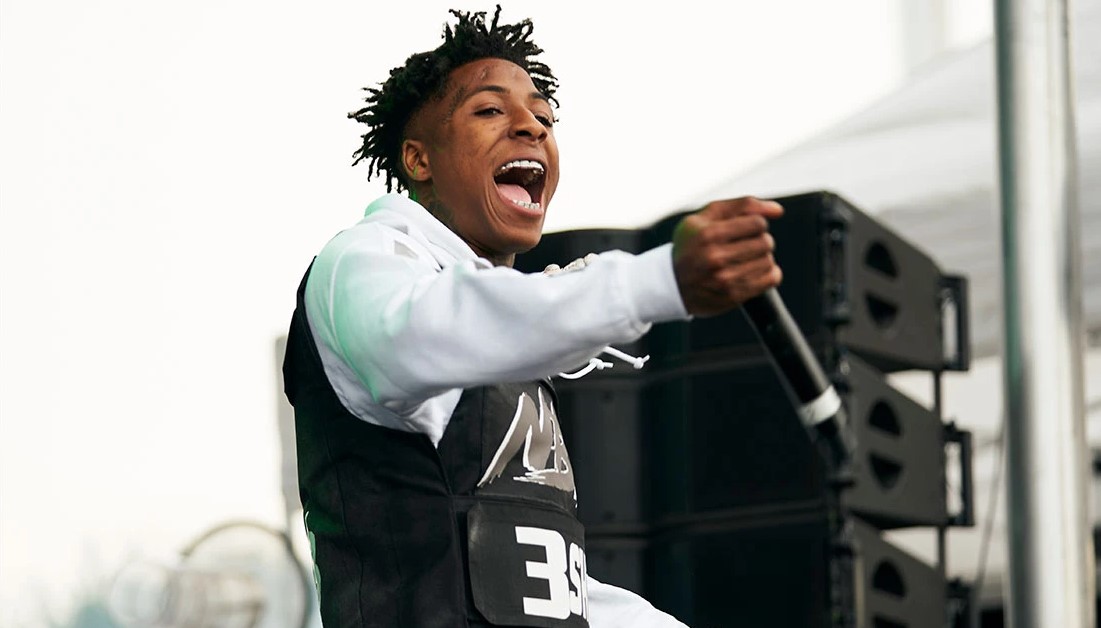 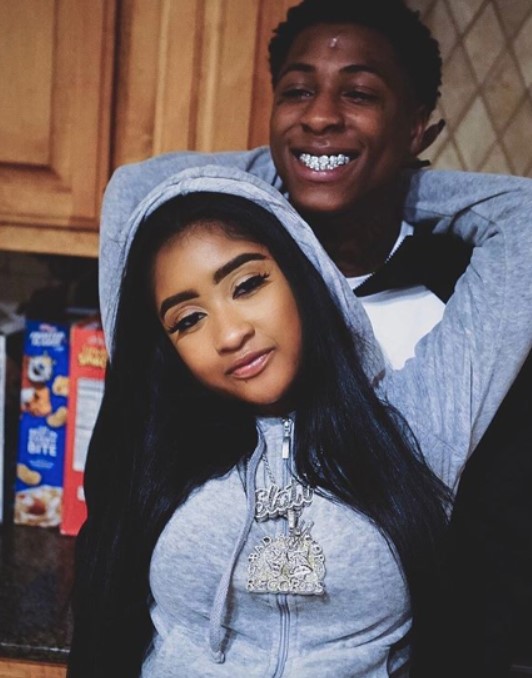 Who is YoungBoy Never Broke Again married to?

The American rapper and singer, YoungBoy Never Broke Again is not married till the date. Just at the age of 21, he has become the father of five children among which one is the daughter and four are sons. Also in July 2020, he announced that his second daughter is on the way. He has not disclosed the mother of his children yet.

However, he has been in a relationship for many times. Previously, he dated Jania Bania in 2018. Then, he dated Young Lyric in 2019. He was also in a relationship with Yaya Mayweather but after a few months, he told that he is dating another woman whose identity has not been disclosed. His four sons are Kaycey, Kayden, Baby Kamron, and Taylin. In 2018, he stated, Baby Kamron is not biologically his son. His little girl's name is Kamiri. He currently resides in Los Angels, California. At the young age of 21, he has achieved a lot in his career and is working on his career to get more success. 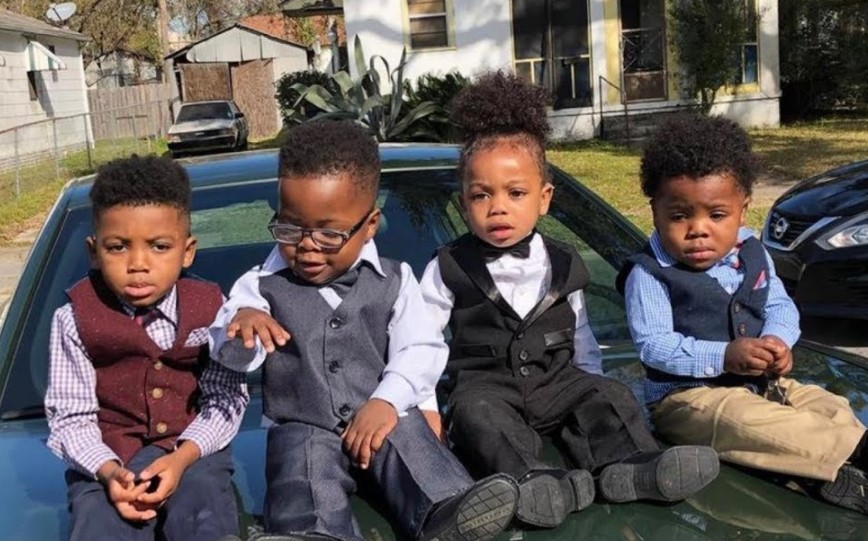 NBA YoungBoy has been involved in legal issues for many times. In November 2016, he got arrested before his concert in Austin, Texas for firing on a group of people on a South Baston Rouge Root. He also was arrested for first-degree murder from December 2016 to August 2017. He also pleaded guilty to a reduced charge of aggravated assault with a firearm. On August 23, 2017, he was sentenced to a suspended 10-year prison term and three years of active probation. He also was on probation for the cause of a shooting that happened in Miami that involved him and his girlfriend, killing an innocent man.

What is the net worth of YoungBoy Never Broke Again?

The American rapper, singer, and songwriter, YoungBoy Never Broke Again has earned a good amount of money from his profession. He has an estimated net worth of $6 million as of 2020. His net worth includes all his property and his present earnings. He also earns from his endorsement deals. At present, he is living his luxurious lifestyle with his earnings.

The 21 years aged, YoungBoy Never Broke Again has a well-maintained body. He is a handsome hunk with black hair and a pair of brown eyes. He stands at a height of 5ft 8 inches and has a bodyweight of 58kg. He has several tattoos in his body. His shoe size is 7(US).