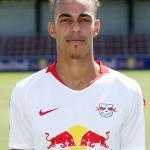 What is Yussuf Poulsen Famous For? 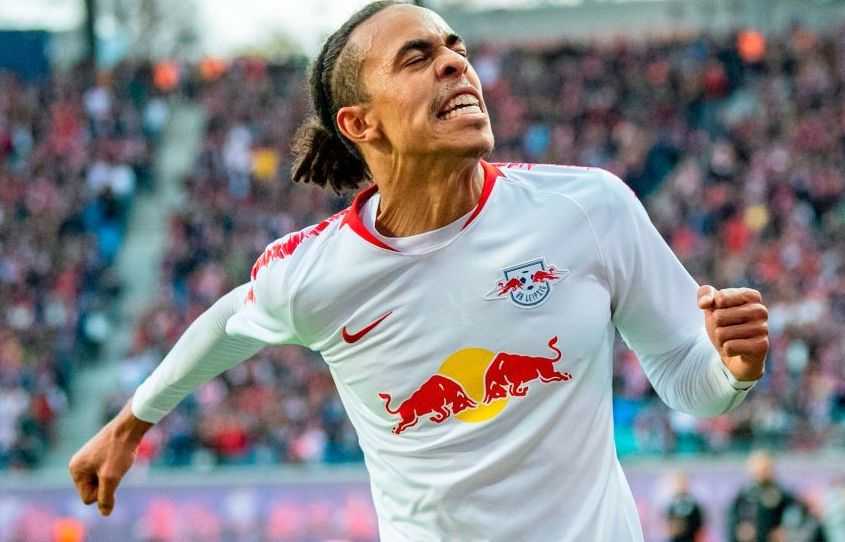 Where was Yussuf Poulsen Born?

Yussuf Poulsen was born on 15 June 1994. His birth name is Yussuf Yurary Poulsen. His birth place is in Copenhagen in Denmark. He holds Danish nationality. He was born to a father, Shihe Yurary, and a mother, Lene Poulsen. His father is Tanzanian, whereas his mother is Danish. He also holds Tanzanian nationality from his father's side. His father died of cancer when Yussuf was 6-years old. His zodiac sign is Gemini.

He initially played as a defensive player.

He later moved to a striker position. 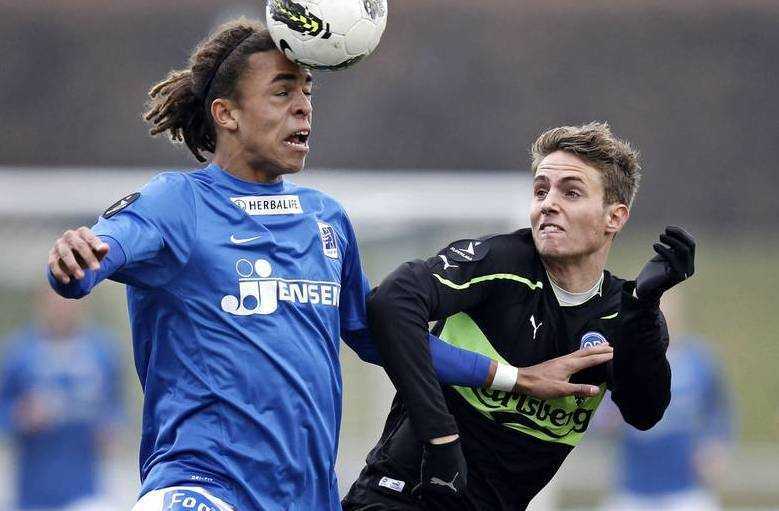 He was promoted to the club's senior team in December 2011.

He made his professional debut from Lyngby BK in December 2011 against AC Horsens.

He appeared in only 5 games on his professional debut season.

His club was relegated from the Superligaen.

He scored his first professional goal against AB Gladsaxe in the 1. Division.

In his second season, he appeared in 32 matches in all competitions scoring 11 goals. 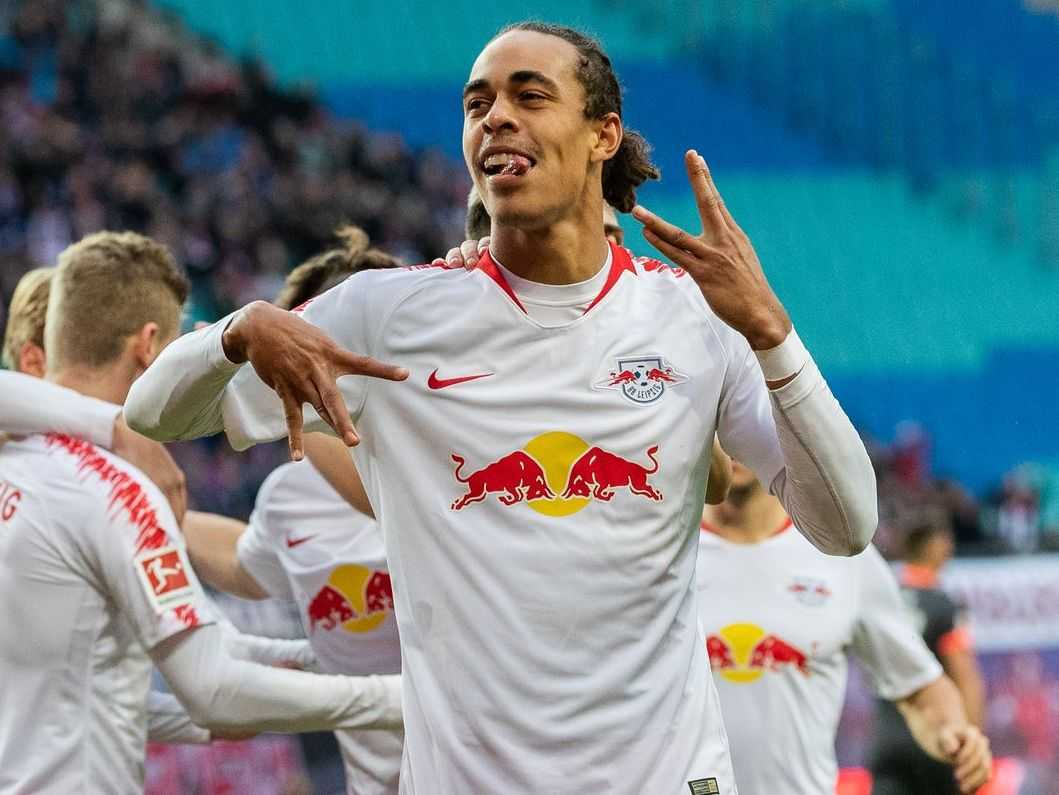 The club promoted to the 2. Bundesliga after the season.

Following the season, the club promoted to the top-flight Bundesliga in 2016.

He scored his debut Bundesliga goal against FC Augsburg in 2016.

He scored a hat-trick against Hertha BSC in March 2019.

With his hat-trick, he became the first-ever Leipzig player to score a hat-trick in the Bundesliga.

His 15 league goals in the 2018-19 season made him the only third Danish player to score more than 14 Bundesliga goals in a single season. 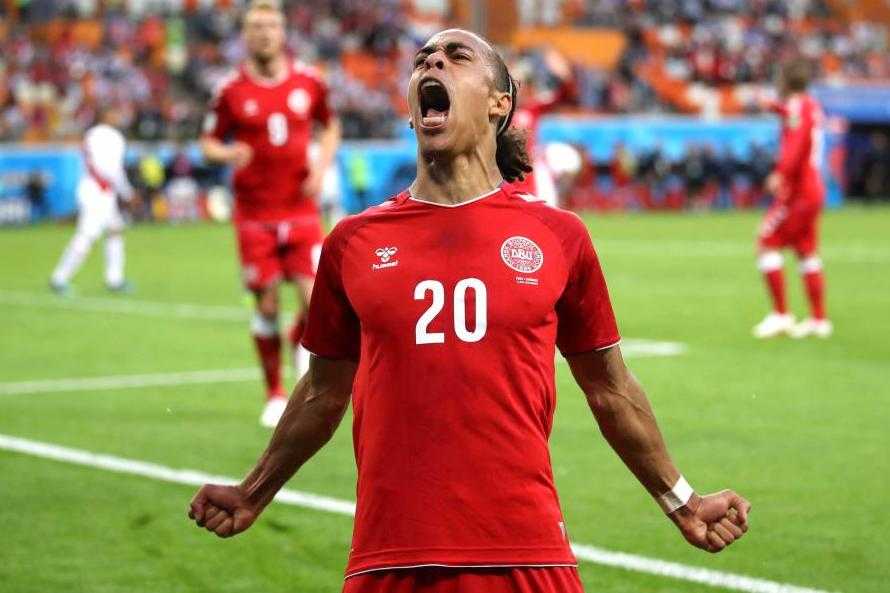 He made his senior international debut against Albania in October 2014.

He scored his first senior international goal against Serbia in June 2015.

He rejected the national team's call-up for the 2016 Summer Olympics to focus on his club performance.

He was included in Denmark's national team for the 2018 FIFA World Cup in Russia. 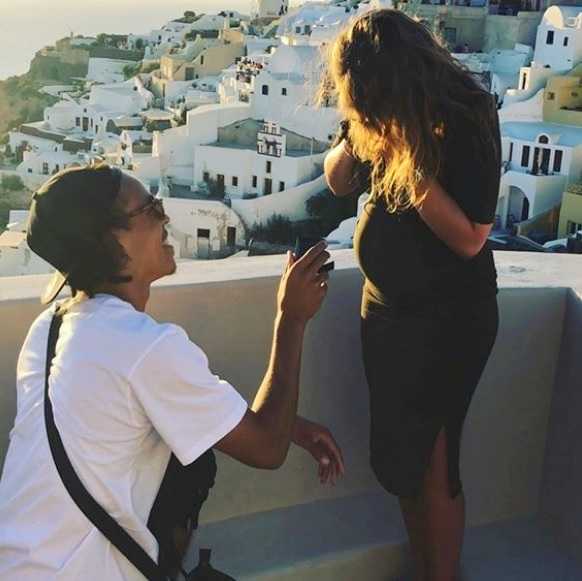 Who is Yussuf Poulsen Married to?

Yussuf Poulsen is not married but engaged. He is engaged to his longtime girlfriend, Maria Duus. The couple reportedly started dating in 2015. They got engaged in July 2019. The couple lives together in Leipzig. They know each other since 4th grade.

How tall is Yussuf Poulsen?

Yussuf Poulsen stands at a height of 1.93 m i.e. 6 feet and 4 inches tall. He has a body weight of 84 kg. He has an athletic body build. He has brown eyes and his hair color is dark brown.

What is Yussuf Poulsen Net Worth?

Yussuf Poulsen earns from his professional football career. His income comes from salary, bonuses, contracts, and endorsements. He has a reported annual salary of $1 million. His net worth is estimated at $4 million.