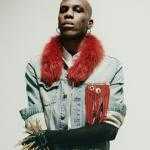 Yves Tumor, the recording name of Sean Bowie, is an American producer of experimental electronic music. He is also known for his distinctly bold aesthetic personality and also for his bruising, invigorating live performance. Debuted in the music industry since 2015, Tumor has managed to gather hundreds and thousands of followers all over the world.

What is Yves Tumor Famous for?

Where was Yves Tumor Born?

Yves Tumor was born in ‎Miami, Florida‎, United States. His real birth name is Sean Bowie. His nationality is American while his ethnicity is African-American.

Raised in Knoxville, Tennessee, Tumor had a keen interest in music since his childhood. He began making music at an early age of 17. He even learned to play drums, bass, guitar, and keyboards.

He later moved to San Diego at the age of 20 to pursue his career. After finishing college, he met Mykki Blanco in 2012, together with whom he later toured with for two and a half years throughout Europe and Asia. 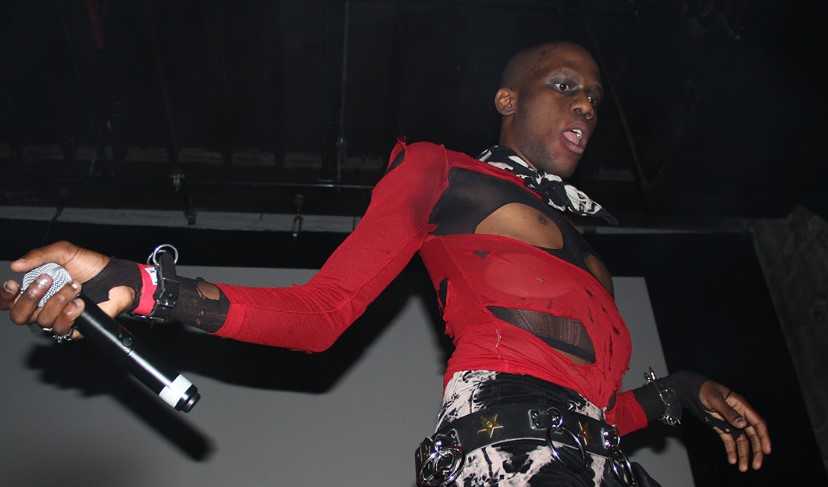 Who is Yves Tumor Married to?

Yves Tumor is supposed to be single. There is no information related to his personal life.

What is the Net Worth of Yves Tumor?

Yves Tumor must have good earnings from his professional career as a singer and as a producer. Working in the field for more than a decade, he must have managed to amass a good fortune.

However, his net worth isn't disclosed yet.

How Tall is Yves Tumor?

Yves Tumor is a handsome man in his dark complexion. Yves Tumor has a breathtaking fashion sense and seems to be more focused in his style. He has bald hair and brown eyes.