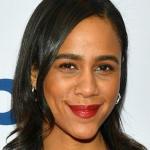 Zawedde Ashton, popularly known as Zawe Ashton is an English actress, playwright, and director. Ashton is best known for her role in the comedy-drama series, Fresh Meat and Not Safe for Work. She is also known for her role of Joyce Carol Vincent in Dreams of a Life and the Netflix horror thriller film, Velvet Buzzsaw. She is the new addition to the Marvel franchise as she was announced to join MCU as a villain in the upcoming 2023 film, The Marvels.

Besides acting, she is also a playwright and director. She has written numerous plays and has been nominated for several awards.

What is Zawe Ashton Famous For? 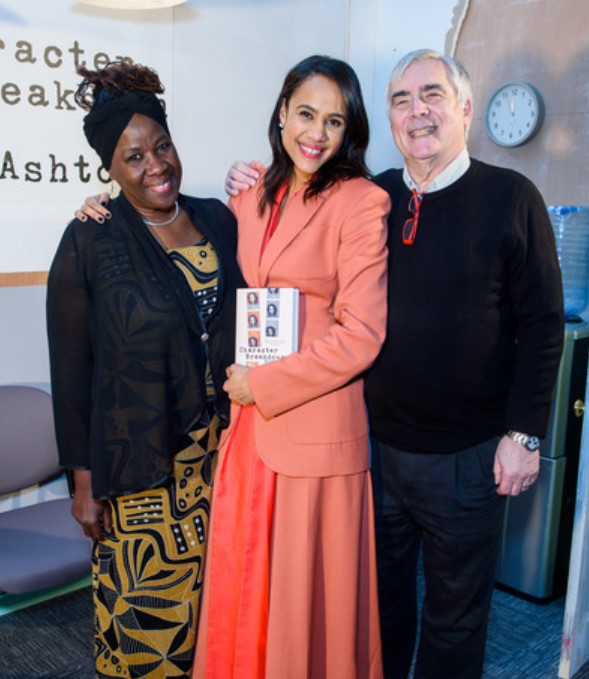 Where is Zawe Ashton From?

Zawe Ashton was born on 25 July 1984. Her birth name is Zawedde Ashton. Her birth place is in Hackney, London in England. She holds an English nationality. She was born to her father, Paul Ashton, and her mother, Victoria Ashton. She belongs to mixed ethnicity and her religion is Christianity. She has two younger siblings. Her zodiac sign is Leo.

She studied acting from an early age. She attended the Anna Scher Theater School from the age of six. She later earned her degree in acting at the Manchester School of Theater. 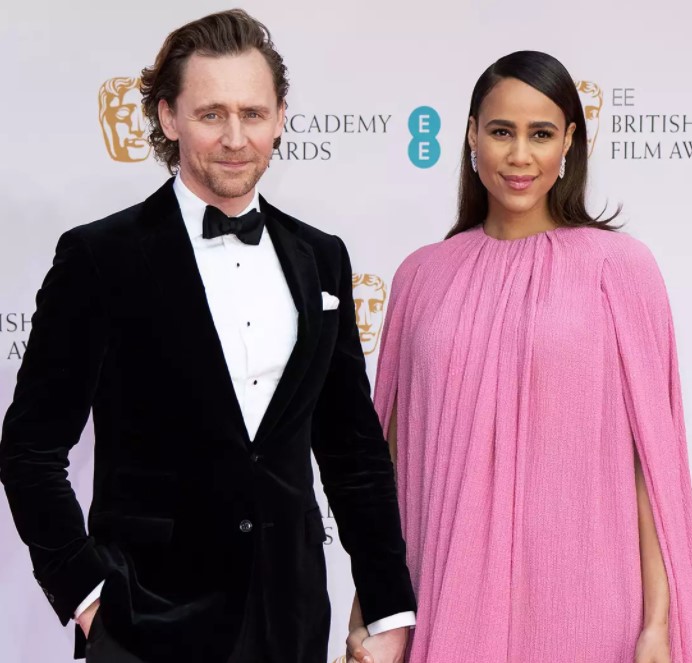 Everything To Know About Tom Hiddleston

Who is Zawe Ashton Boyfriend?

Zawe Ashton is not married. However, the Velvet Buzzsaw is not single. She is dating an English actor, Tom Hiddleston who plays one of the popular Marvel characters, Loki in the MCU films. The couple first met while working in the 2019 play, Betrayal. They later started dating each other.

How Tall is Zawe Ashton?

Zawe Ashton stands at the height of 1.805 m i.e. 5 feet 11 inches tall. She has a body weight of around 139 lbs i.e. 63 kg. She has a slim body build. Her eye color and hair color are both dark brown. Her sexual orientation is straight.

What is Zawe Ashton Net Worth?

Zawe Ashton is one of the popular English actors. She has starred in numerous movies, tv shows, and plays. The majority of her income comes from her acting career. Besides acting, she is also a playwright, director, and narrator who has worked on numerous projects. Summing up, she makes her fortune out of her career in the entertainment industry. Her net worth is estimated below $5 million at present.

Trivias About Zawe Ashton You Need To Know.