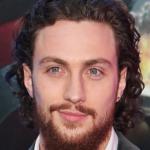 Taylor-Johnson won the Golden Globe Award for Best Supporting Actor for his role as Ray Marcus in the thriller film, Nocturnal Animals. He was nominated for BAFTA Award for the same role.

What is Aaron Taylor-Johnson Famous For? 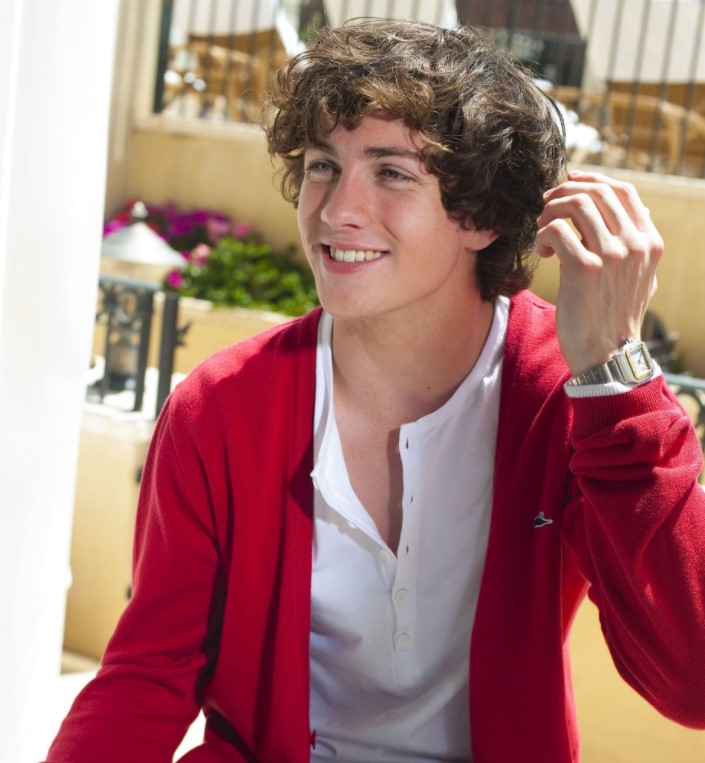 Where is Aaron Taylor-Johnson From?

Aaron Taylor-Johnson was born on 13 June 1990. His birth name is Aaron Perry Johnson. His birth place is in High Wycombe, Buckinghamshire in England. He holds an English nationality. He was born to father Robert Johnson and mother Sarah Johnson. He has a sister named Gemma who is also an actress. He belongs to white ethnicity and his religion is Judaism. His zodiac sign is Gemini. 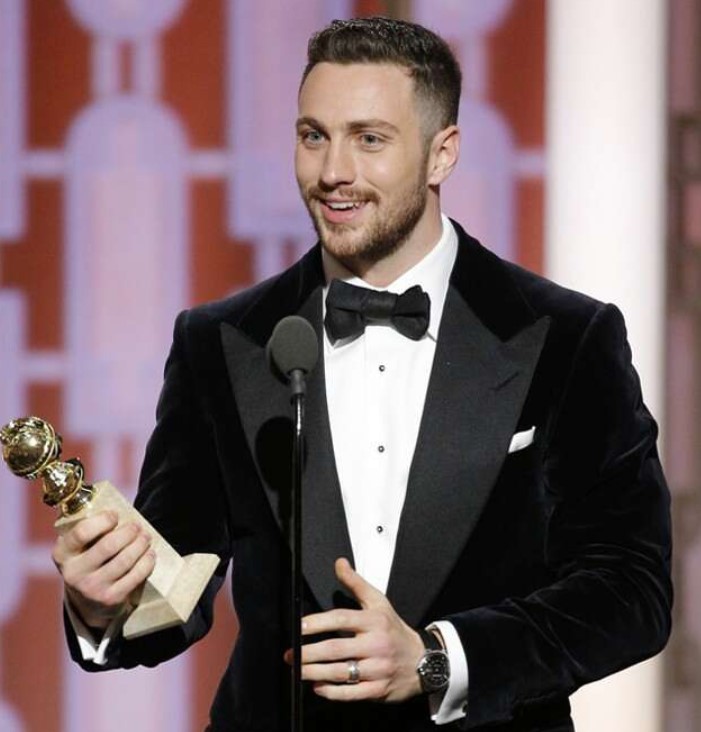 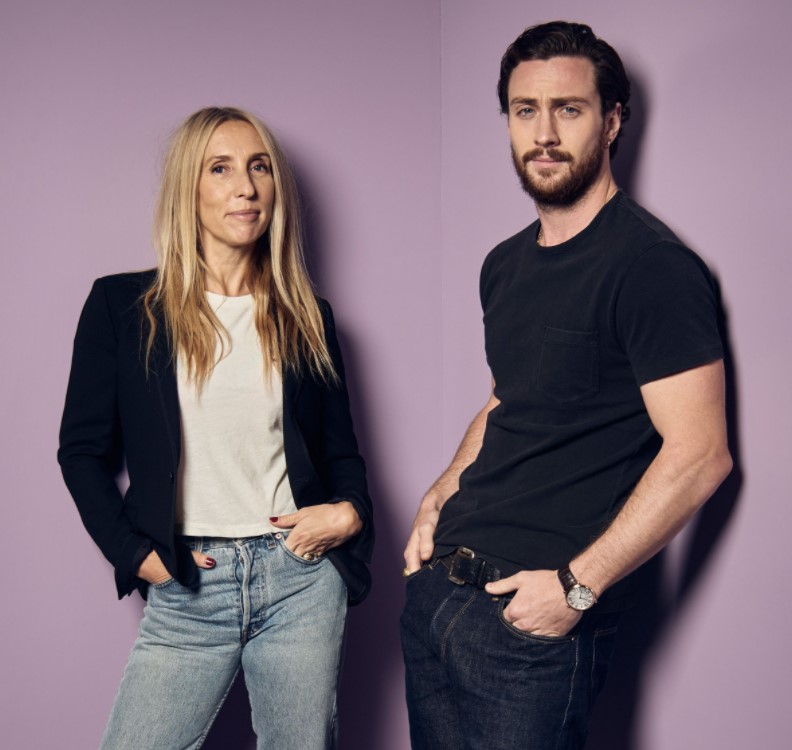 Everything To Know About Sam Taylor-Johnson

Aaron Johnson is a married man. He is married to director, Sam Taylor-Wood. The couple first met on the set of the film, Nowhere Boy. He was only 18 years old while his future wife was 42 when they first met. The couple soon started dating. The couple tied a knot to each other on 21 June 2012 at Babington House, Somerset, England. The couple shares two daughters together, Wylda Rae and Romy Hero. He is also the stepfather of Sam Taylor-Wood's two daughters, Angelica Jopling and Jessie Jopling from her previous marriage.

In April 2021, rumors flew in the tabloids that Aaron Taylor-Johnson is divorcing his director wife Sam Taylor-Johnson. The rumor of their potential divorce surfaced after news came out that the couple put up their Hollywood Hills home for sale. 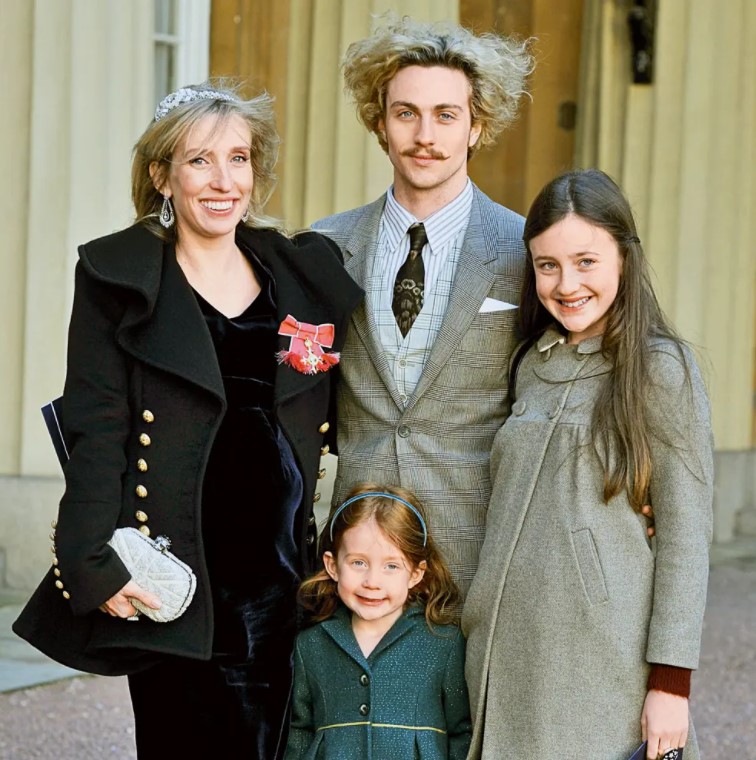 Aaron Taylor Johnson stands at a height of 1.8 m i.e. 5 feet and 11 inches tall. He has a body weight of 181 lbs i.e. 82 kg. He has an athletic body build. He has a chest size of 46 inches, biceps size of 17 inches, and waist size of 34 inches. His eye color is blue and his hair color is dark brown. His sexual orientation is straight.

Aaron Taylor-Johnson is one of the established actors in Hollywood as well as in the British film industry. Taylor-Johnson started his acting career as a child actor at the age of 6. He starred in several movies and television shows as a child actor. He later made his breakthrough in 2009 and has starred in numerous films and television series since then. The majority of his income comes from his acting career. He has been in the industry for over 2 decades. At present, his net worth is estimated at around $16 million.